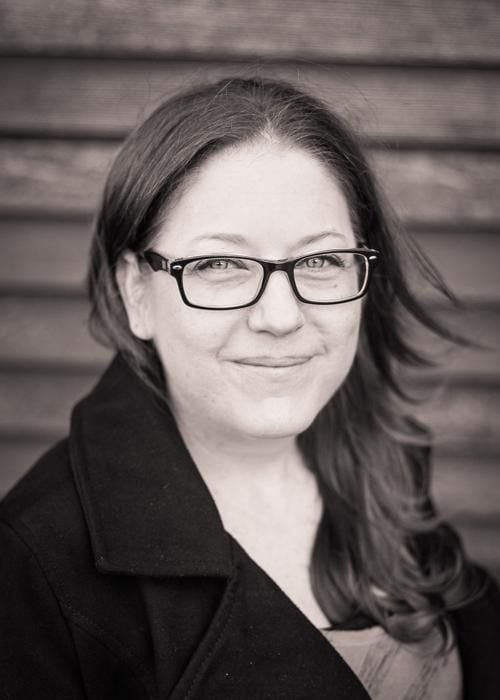 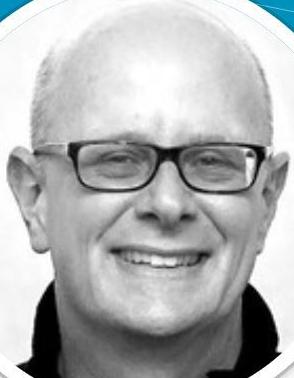 A new editing team has been appointed following the death of Janet Armantrout, The Independent’s editor since 1989. She worked until the week before she died on Aug. 24. She was a determined force, yet gentle interacting with the public.

The change will continue The Independent’s 56-year-long legacy as the Tri-Valley’s newspaper of record and devotion to the community.

“I am very pleased to have found an editorial management team that understands the values of our unique communities, and is committed to carrying them forward,” said Joan Seppala, publisher and founder. “Both bring broad experience in local journalism. They will provide an outside perspective gained from their years of covering a range of cities and towns.”

Frank spent several years covering news for the Orange County Register, following two years as an editor at English-language daily newspapers in Greece and Italy. He served as city editor at the San Gabriel Valley Tribune in West Covina, Calif., then led award-winning newsrooms in Bellevue, Wash. and Everett, Wash.

Assistant Editor Amy Nile brings a depth of experience to The Independent. Nile and Frank previously worked together at The Daily Herald in Everett, where Frank hired Nile after she’d spent two years sharpening her investigative skills at a small but scrappy community newspaper in southwest Washington. As part of the Herald’s reporting team, Nile covered challenging stories, such as the Marysville high school shooting and the Oso mudslide disaster that killed 43 people. The newsroom was honored for its coverage by the Society of Professional Journalists with the national Delta Sigma Chi Award, and chosen as a finalist for a prestigious Scripps Howard Award.

Nile went on to cover education at the Las Vegas Review-Journal and report from the 2016 presidential campaign trail for a Washington, D.C.-based journalism nonprofit. She later returned to the West Coast, where she wrote for several community newspapers in Washington and Oregon. In 2018, Nile’s work was recognized with an outstanding public service journalism award by the Washington Newspaper Publishers Association for her reporting on how changes to federal immigration policy affected the community. She is a graduate of the University of Montana.

“During her 30 years as editor, Janet brought to us her balanced reporting and caring for all segments of the community. Frank and Nile are drawn to The Independent because of these values,” Seppala said. “With their background in professional research, they will be looking behind day-to-day events to provide a broader picture of the news.”

The Cowboys Played Against Amador