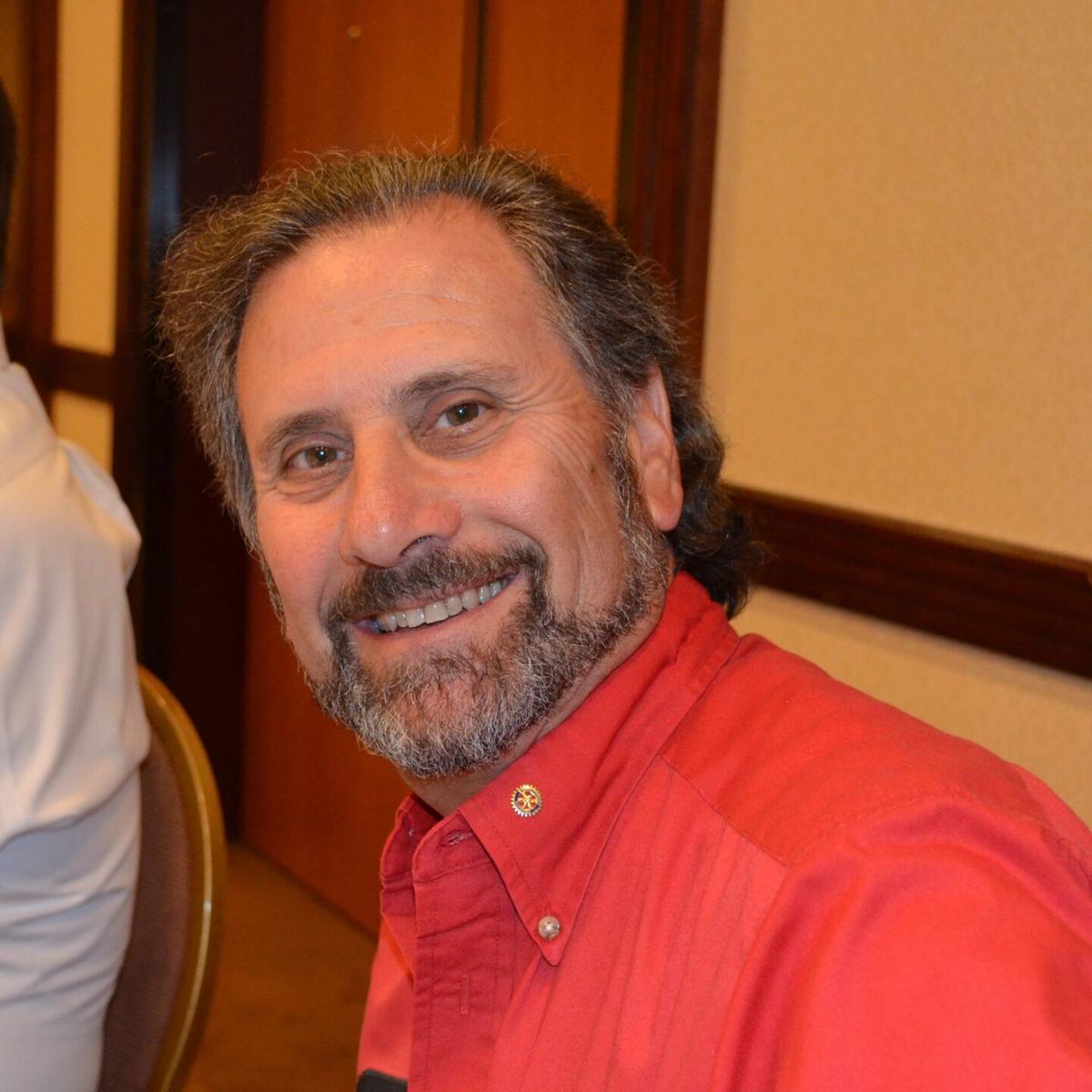 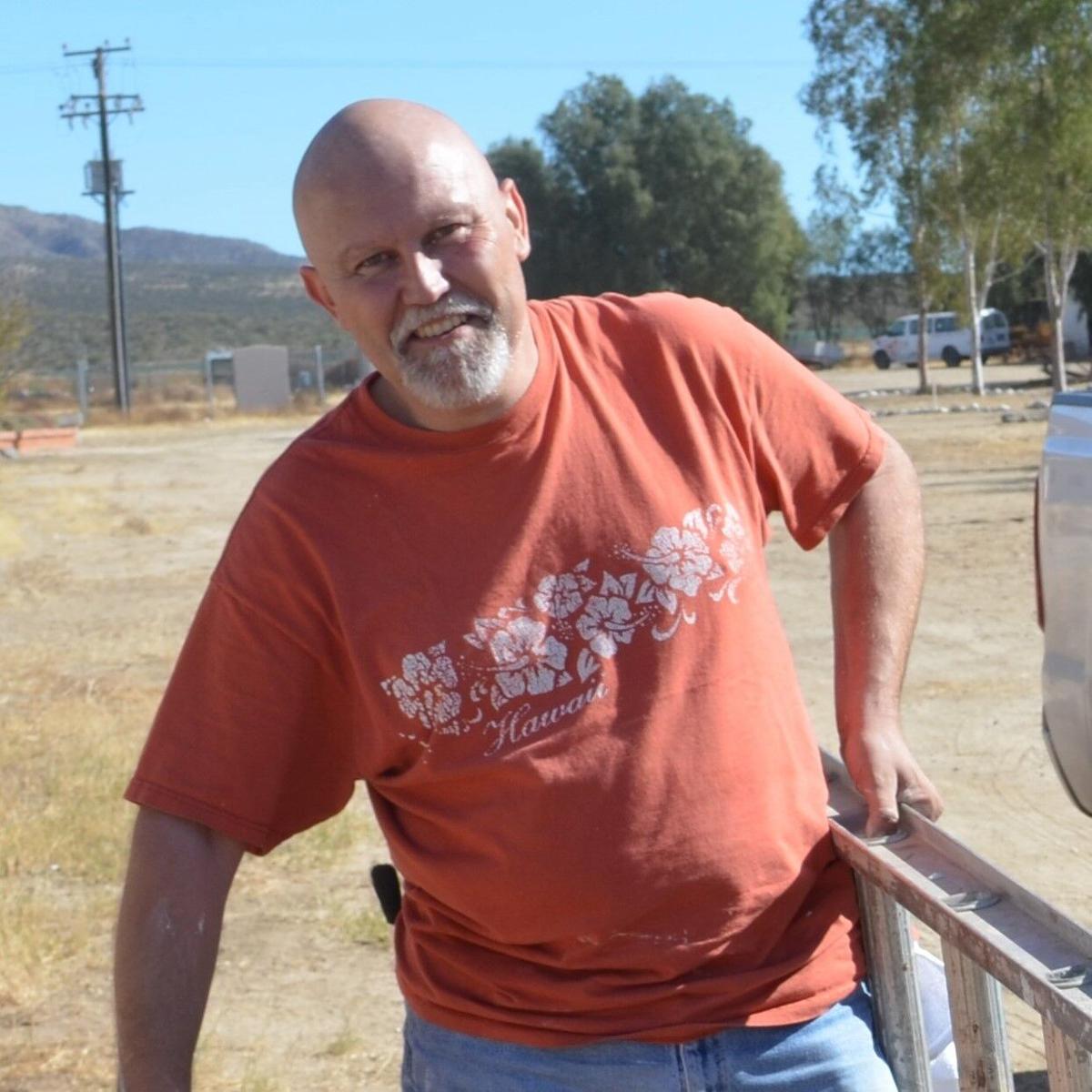 Las Positas College Foundation has agreed to administer a new annual scholarship endowed by the Pleasanton North Rotary (PNR) Foundation in the memory of departed PNR past presidents, David Cherry and Ed Golden.

The PNR Foundation funded the $500 annual Rotary Club of Pleasanton North David Cherry and Ed Golden Memorial Scholarship in perpetuity with a $12,500 grant from a its endowment funds and donations from friends and family members.

The scholarship will be awarded to qualified U.S. military veterans enrolled at Las Positas College. Its first recipient will be announced in the summer of 2021.

Born in Oakland on April 17, 1953, Cherry served a four-year tour of duty as an Air Force flight simulator specialist. He was honorably discharged in 1979. With spouse, Deborah, also an Air Force veteran, he returned to California, where he managed the family’s Big O Tire Store in Pleasanton until his death on April 24, 2017, at the age of 64.

As a long-time PNR member and president from 2008 to 2009, Cherry was beloved for his wit, friendliness, and generosity. He was an avid San Francisco Giants fan and sportsman. He was survived by his wife Deborah and children, Joshua, Adrianne, and Kelsey.

A U.S. Army veteran and information technology engineer, Ed Golden was a dedicated, hands-on kind of Rotarian, who led the club with humor, dedication, and considerable intelligence. He served as PNR president from 2015 to 2016.

Ed was devoted to causes benefiting veterans, including leading PNR’s early financial support for the Veterans Memorial at Pleasanton’s Pioneer Cemetery and direct involvement with the biennial East Bay Stand Down, an interventional program for homeless veterans.

A Texas native, Golden also brewed craft beers and was a fan of nearly everything associated with the Lone Star State. He died on March 2, 2018, at the age of 51. He was survived by his wife, Lara and daughter, Julia.