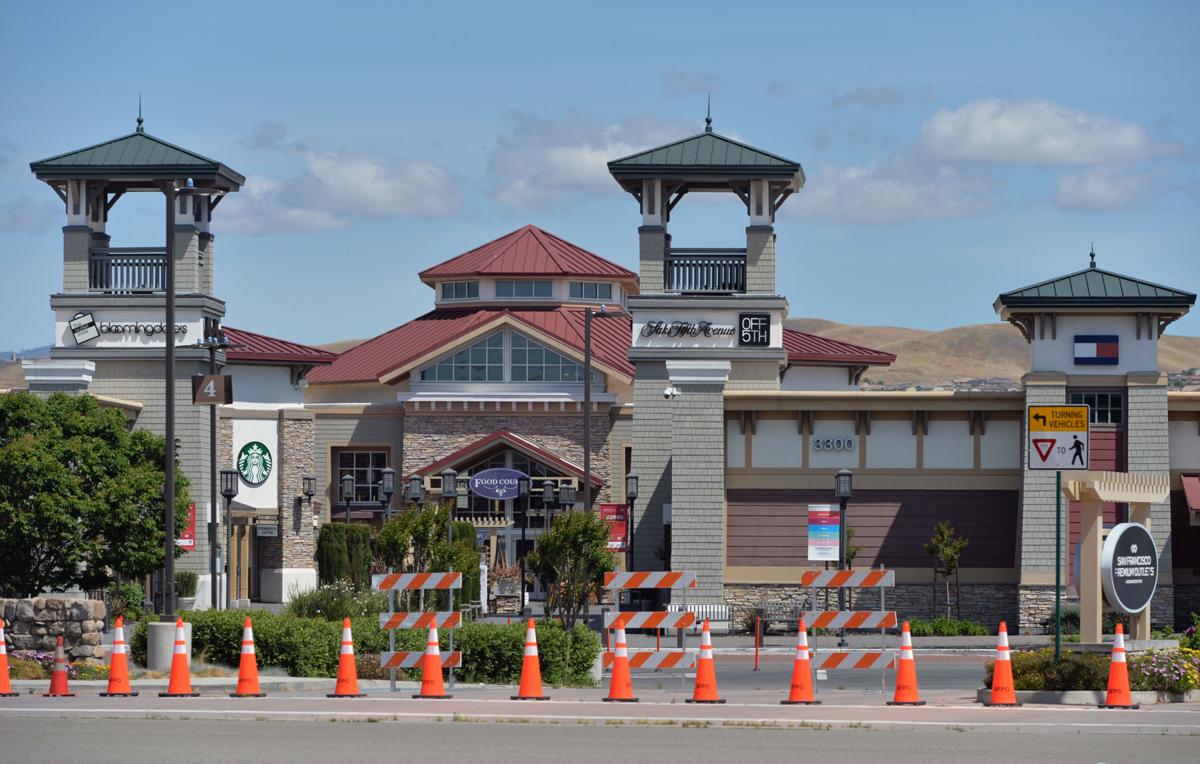 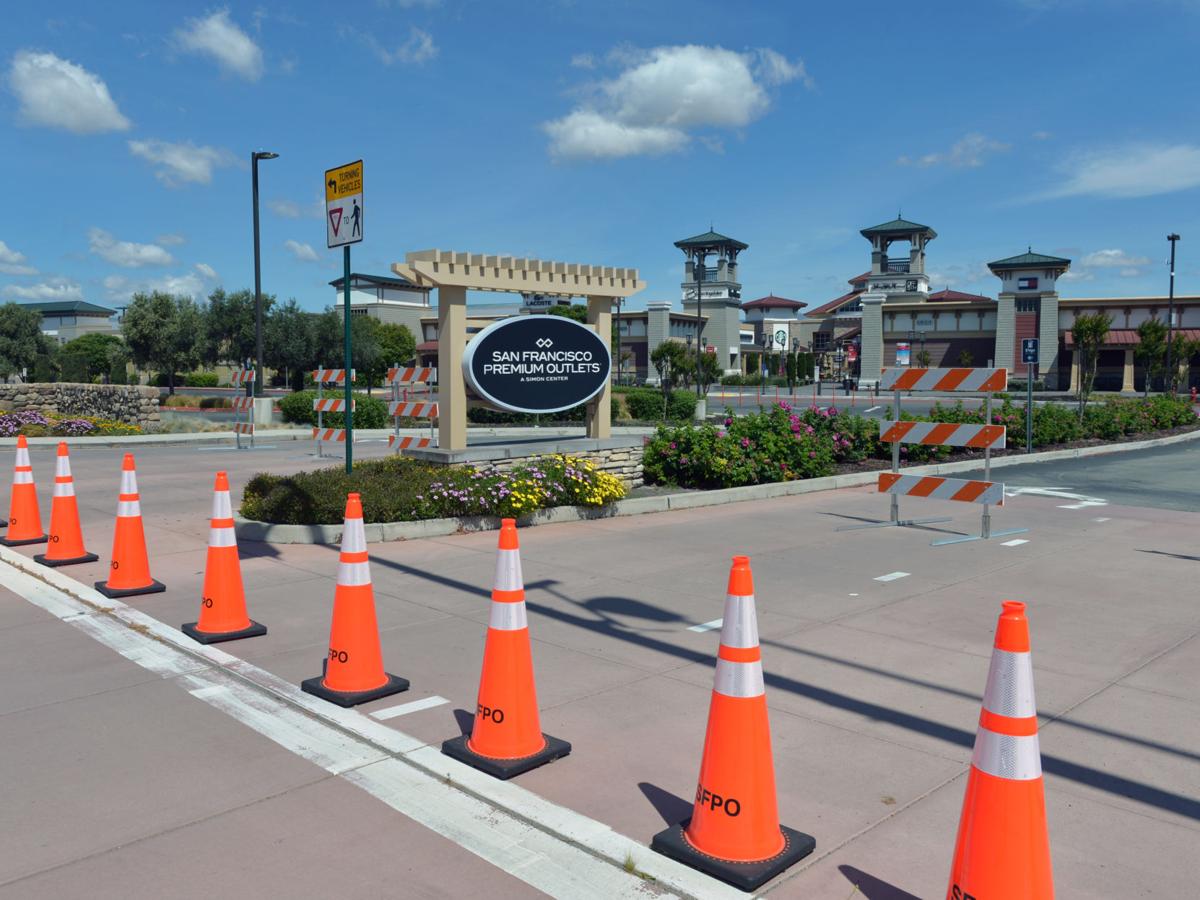 The City of Livermore is projecting a $13 million general fund budget shortfall for the 2020-2021 fiscal year, amid lockdowns to contain the coronavirus that halted much of the economy and stemmed the flow of sales and hotel taxes to the city’s treasury.

Details released last week from Livermore’s proposed $126 million general fund spending plan, and updates to its current budget, offer a picture of the pandemic’s impact on Livermore’s finances to date.

The budget calls for cuts and postponements of projects and programs for the remainder of the 2019-2020 fiscal year ending June 30 and into the next fiscal year beginning July 1. It includes across-the-board reductions in city government spending, dips into rainy day funds to fill a gap in lost revenue, but it does not call for reductions in permanent staffing or city services.

“While this is a lean budget, and one, that … essentially anticipates spending a sum of your unallocated reserves, overall, it is a balanced program that allows us to retain our level of service,” City Manager Marc Roberts told council members during a budget workshop conducted via teleconference on Monday.

Because so much about the economy in the next year remains uncertain, the budget builds in flexibility and can be revisited as more becomes known, Roberts said.

Sales tax and Transient Occupancy Tax, which travelers pay when they stay in Livermore hotels, were the first and hardest-hit sources of city revenue impacted by the pandemic.

While the city’s sales tax portfolio has seen some diversification in recent years with the addition of industrial sales taxes from bus sales at Gillig and sales of forklifts and other equipment at Toyota Material Handling, Livermore’s budget still relies heavily on taxes from retail sales of general sales goods.

Alameda County’s shelter-in-place directives had an immediate impact there as shops closed in mid-March.

The corresponding reduction in tax revenue for Livermore is expected to continue into the next fiscal year due to a likely recession and loss of retail tourism from international visitors to the outlets as international travel restrictions are likely to persist after the shuttered retailers reopen.

According to a League of California Cities analysis, cities are facing a shortfall of nearly $7 billion over the next two years due to the COVID-19 pandemic. Nine out of 10 cities report they will have to cut staff or decrease city services to residents, with most reporting likely cuts to police and fire services.

“Looking at this budget, it truly is remarkable that we were prepared for this — that since the Great Recession, we have been putting money away in reserves in anticipation of the next recession,” said Livermore Mayor John Marchand.

The proposed budget is expected to comply with the General Fund reserve policy, updated by the council in 2016, which requires maintaining a reserve of 30% of budgeted operating expenditures and outgoing transfers for debt service.

To make up for the revenue shortfall, Livermore plans to decrease nearly $4 million in previously approved operating expenditures this year, by reducing $2.2 million in labor costs through delays in filling vacant positions and reduced costs for temporary employees and overtime as a result of sheltering in place; and cutting $1.7 million in spending for services and supplies.

It will also suspend a planned $2 million contribution to a reserve fund for capital improvement fund for infrastructure repair and replacement. That fund, established by the council in 2016, will have an accumulated balance of $10 million by the end of June.

In addition, the proposed budget reduces capital improvement spending by around $18 million, going from $109 million in planned spending to $91 million over the two-year budget cycle, City Engineer Cheri Sheets said.

The changes leave spending levels on street maintenance in place and make modest cuts to public safety, flood control and beautification projects, while making more substantial cuts to planned spending for downtown revitalization and work on trails and traffic control.

Although the pace of public investment in the Downtown Plan is expected to slow due to the downturn, the budget allocates general fund investment for significant yet reduced, work to continue, include constructing Livermorium Park, building I Street parking structure, some minor demolition and site prep work, and design work on the L Street Garage. Stockmen’s Park is also anticipated to be completed during the budget cycle with non-General Fund resources.

The focus of Livermore’s budget talks on Monday concentrated on the general fund, the largest and most flexible piece of the city’s budget, which is expected to increase from $116 million from the revised 2019-2020 budget to nearly $126 million for the coming 2020-2021 fiscal year.

A final budget is scheduled for adoption by the City Council on June 8.