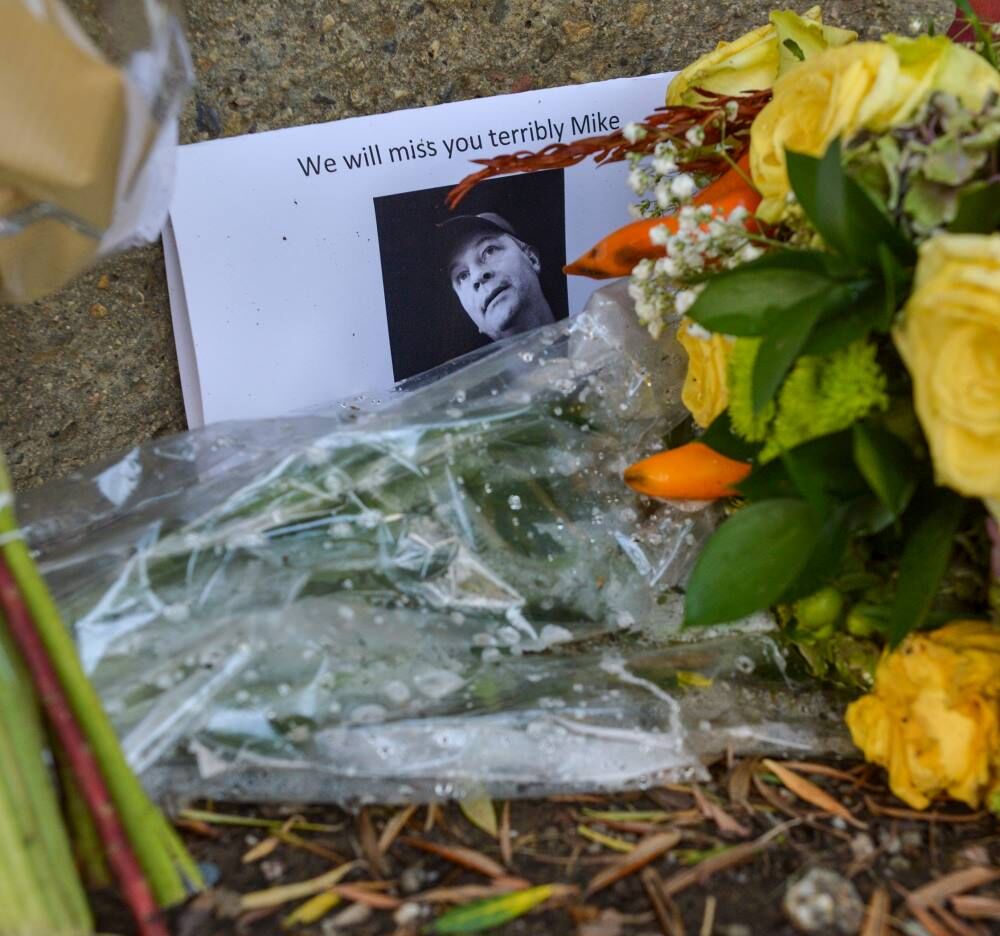 A tribute appeared this week in front of the Livermore school district to honor the life of the recently departed Assistant Superintendent Michael Biondi. (Photo - Doug Jorgensen) 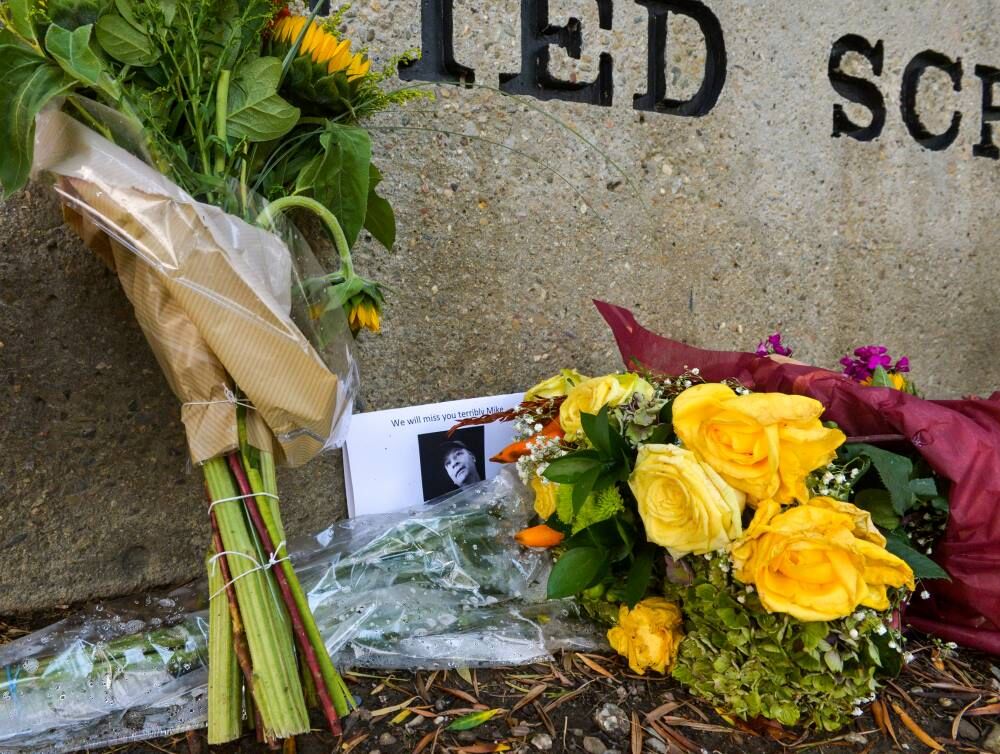 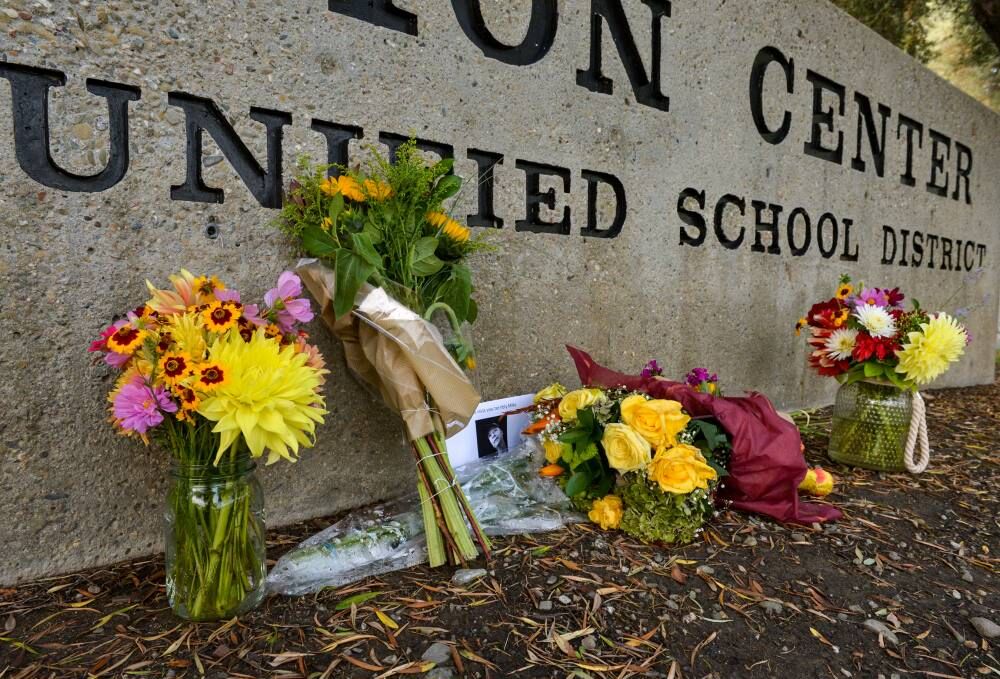 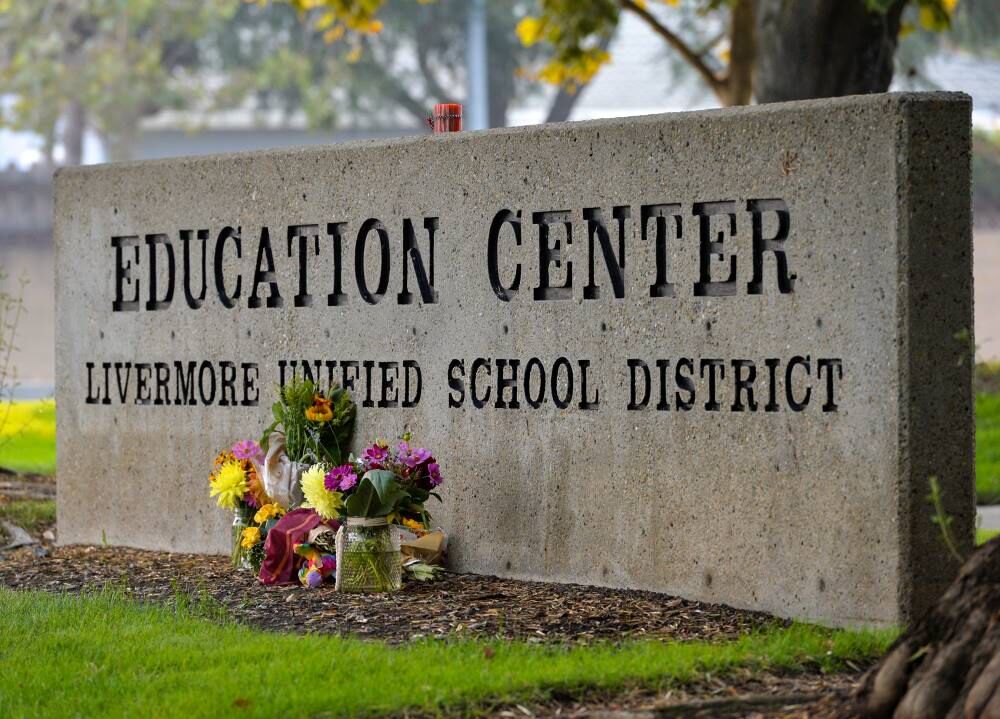 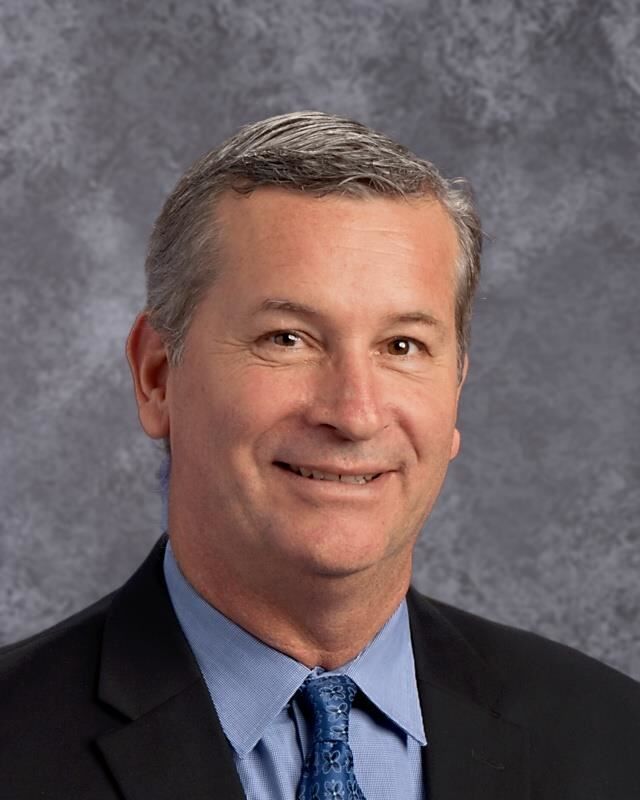 A tribute appeared this week in front of the Livermore school district to honor the life of the recently departed Assistant Superintendent Michael Biondi. (Photo - Doug Jorgensen)

Ferguson declined to comment on the manner of death or whether Biondi left a note.

"At this time, his death is not suspicious in nature, so until we get the autopsy back, we won't know the cause of death," Ferguson said. "We don't think there was any foul play."

The school district reported the San Ramon resident missing after he was last seen Sept. 21 in Livermore. The license plate number on his silver 2017 Honda CRV was tracked electronically on Highway 50 on the Nevada border in the Lake Tahoe area.

Biondi's sister posted a missing person's flier on social media in the hope he could be found safe.

Ferguson said Biondi was alone in the SUV. An autopsy will be performed by the Washoe County Regional Medical Examiner's Office in Reno.

Biondi was a husband and father of three children, according to his biography on the Livermore district's website. In his 23-year career as an educator, he worked as a teacher, university instructor, department chair, assistant principal, principal and district administrator. He was employed by the Livermore district for more than three years, overseeing the educational services department.

In an email to staff that was shared with the Independent, LVJUSD Superintendent Kelly Bowers called Biondi's death "unbelievably heartbreaking and devastating news." Bowers described Biondi as a beloved friend and colleague.

"He will always be with us in our hearts," Bowers said. "And he has left an indelible imprint on our lives and the lives of so many students. We take comfort in cherished memories of his time and work with us."

Councilman Bob Coomber, Vice-Mayor Bob Woerner, Mayor John Marchand, and Councilman Bob Carling cut the ribbon for Stockmen’s Park in Livermore in a virtual broadcast on the city’s website, on Friday, Oct. 23. Color guard was provided by the …