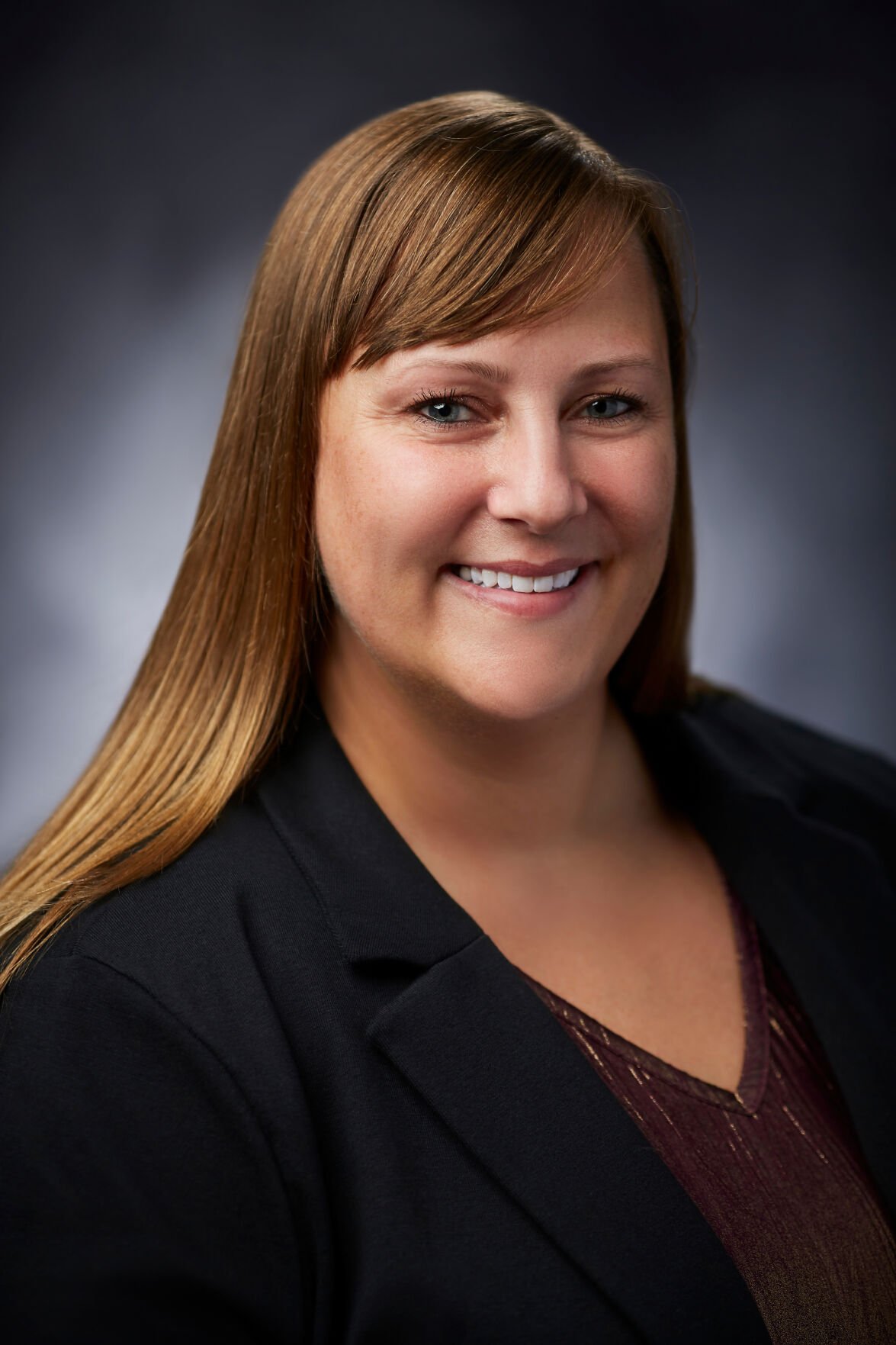 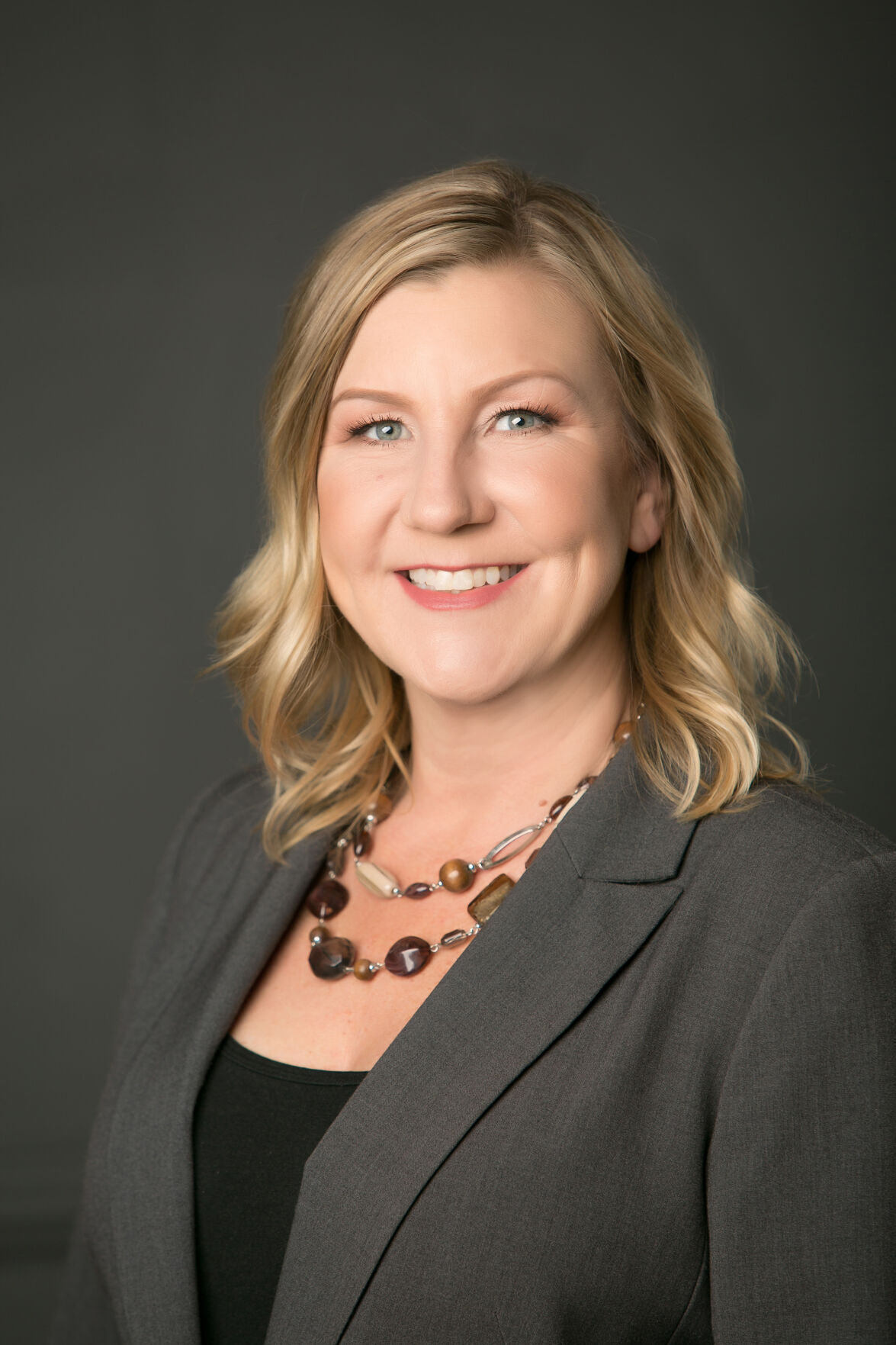 Johnson has been with the credit union since 2000, most recently as vice president of member services, heading up the financial center network, contact center and wealth management division. Her responsibilities have recently expanded to include mortgage originations, indirect lending, business development and business banking.

Lam joined the credit union in 2015 as assistant vice president and manager of the financial center in 2015. As vice president for digital banking, he will be responsible for the credit union’s overall digital strategy, including its online presence. In addition, Lam will continue to manage the contact center and indirect lending program.

Balch joined the credit union as senior executive assistant in 2014. As assistant vice president for administration, she will continue to support President and CEO Harold Roundtree, serve as primary liaison with the board of directors, and be responsible for managing corporate events. She will also spearhead development of a data management strategy for the credit union.