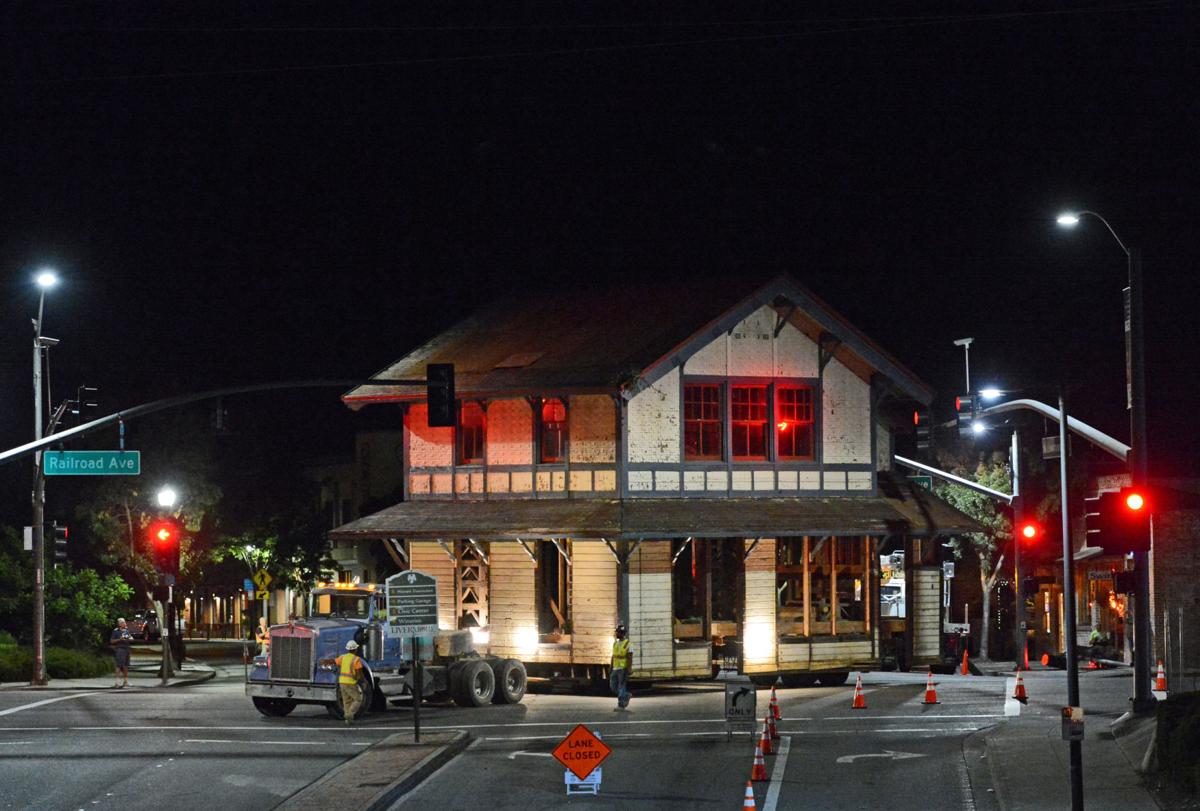 The Livermore Depot was moved in July 2017 to its current location at the Livermore Transit Center. (Photos - Doug Jorgensen) 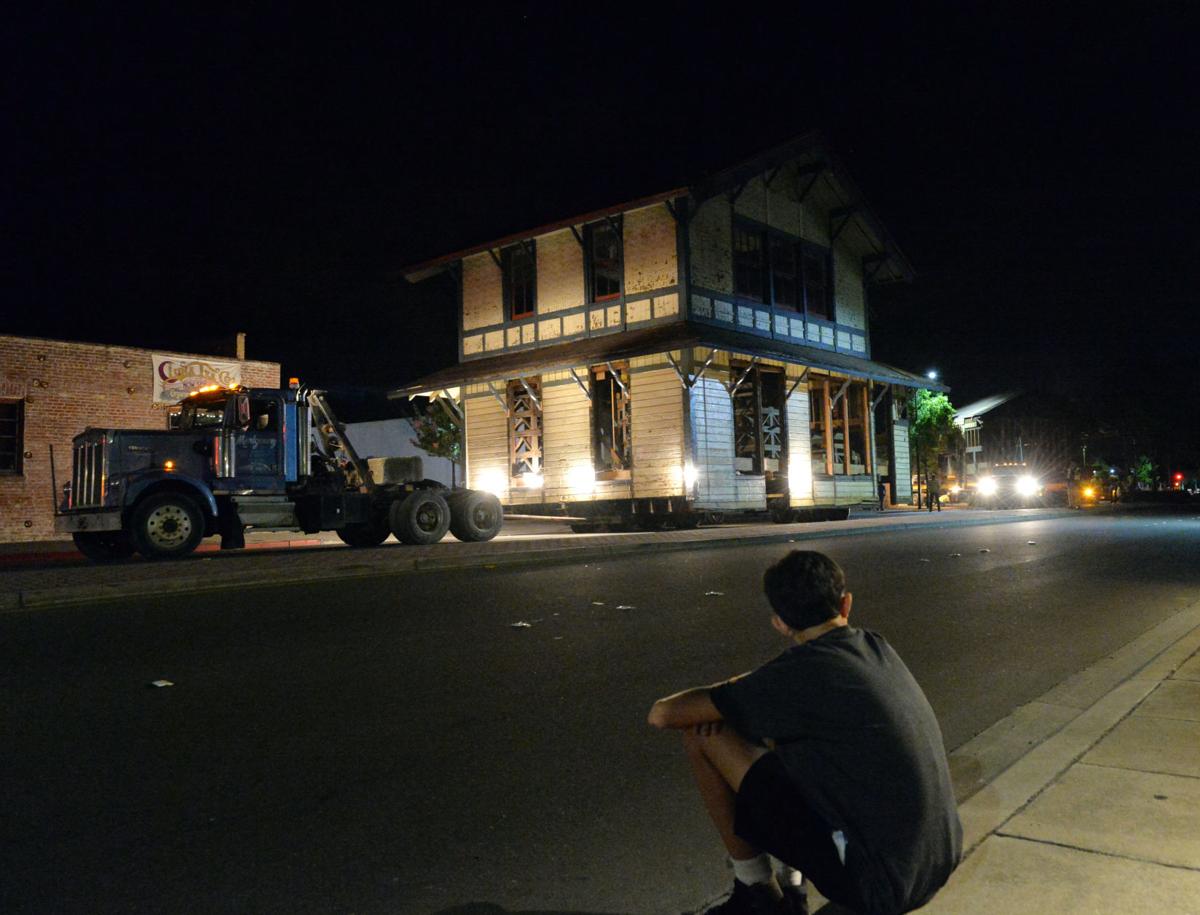 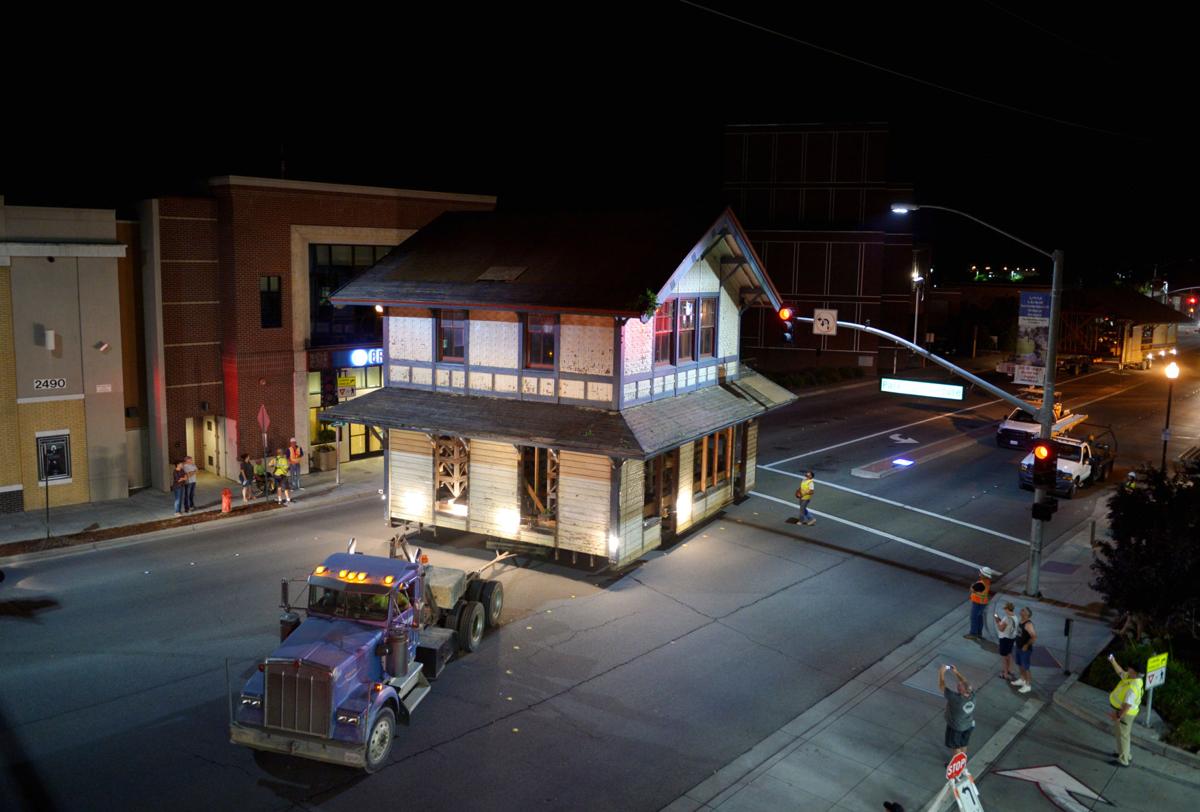 The Livermore Depot was moved in July 2017 to its current location at the Livermore Transit Center. (Photos - Doug Jorgensen)

The State of California will honor the Livermore Railroad Depot Relocation and Rehabilitation project, a unique endeavor that restored the dilapidated building to its historic context as a transit ticketing office and waiting area at the Livermore Transit Center (2500 Railroad Avenue, Livermore).

The Depot project will be presented with the 2019 Governor’s Historic Preservation Award at a special ceremony on January 22nd in Sacramento. As one of five award recipients this year, the Depot project is recognized as a significant achievement in preserving the heritage of California, worthy of the only official preservation award presented by the State.

The Depot was constructed by Southern Pacific in 1892 and was the City’s depot into the early 1960s. In 1976, Southern Pacific abandoned the rail line and removed the tracks. Over the years, redevelopment occurred around the Depot while it was home to several uses, including a restaurant, real estate office, and dance studio. When the City purchased the Depot in 2007, the Livermore Railroad Depot Relocation and Rehabilitation project began, ultimately culminating in a half-mile move of the building within a 4-hour window on July 16, 2017.

The Depot has been rehabilitated according to “The Secretary of the Interior’s Standards for Historic Preservation Projects.” Every effort was made to locate as much historic documentation as possible to understand the changes to the Depot over time and ensure historically accurate rehabilitation work. Today, the Depot has been meticulously restored and exhibits many of its original exterior features, including redwood exterior siding, wood framed windows and doors, and the original “Livermore” sign. The interior also retains many original features, including portions of the beadboard walls, the original telegraph, and a historic clock that was donated back to the Depot from a private collection.

The Depot project was possible due to the successful collaboration between the City of Livermore, the Livermore Heritage Guild, the Livermore Valley Transportation Authority (LAVTA), and many other dedicated participants. Funding for the project came from a variety of sources, including $2.5 million in federal grant funds.

Mayor John Marchand of the City of Livermore commented: "The timing of this award is particularly significant as 2019 marks the 150th anniversary of the founding of the City of Livermore. It is no coincidence that 2019 is also the 150th anniversary of the completion of the Transcontinental Railroad. The railroad and our train station were the reasons that Livermore thrived and neighboring communities faded away. Our beloved train depot was the key to the success of Livermore. This is why it was so important for our community to restore the depot as well as the depot’s historical context by returning it to the railroad tracks; ensuring that it would once again serve Livermore as a train station. As the Mayor, I am grateful to Governor Newsom for recognizing this important piece of Livermore’s history with the coveted Governor’s Historic Preservation Award."

The purpose of the Governor’s Historic Preservation Awards is to recognize meaningful achievements in historic preservation through increased public awareness, appreciation, and support for historic preservation throughout the state. The awards were started in 1986 by Governor George Deukmejian and since then, more than two hundred organizations, individuals, and agencies have been recognized for their outstanding work throughout the state on behalf of preservation. Further information about the Governor’s Historic Preservation Awards and details about other award recipients for 2019 may be found at ohp.parks.ca.gov/governorsawards.