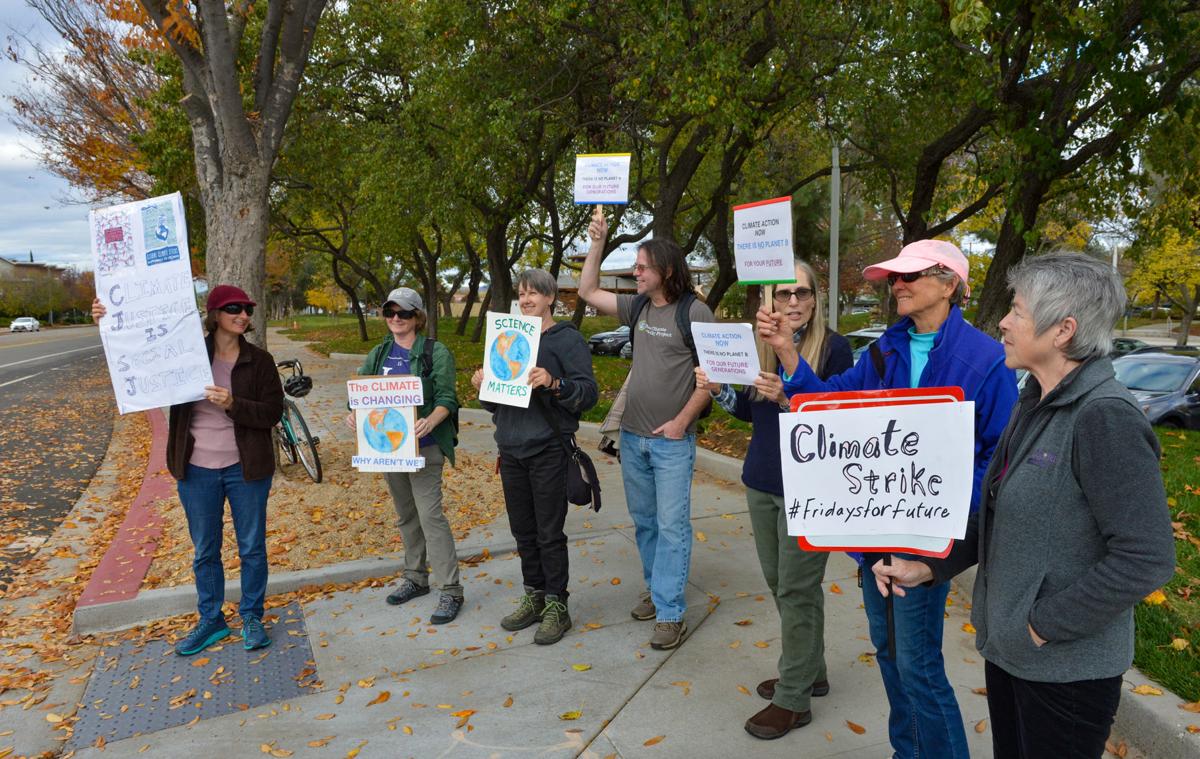 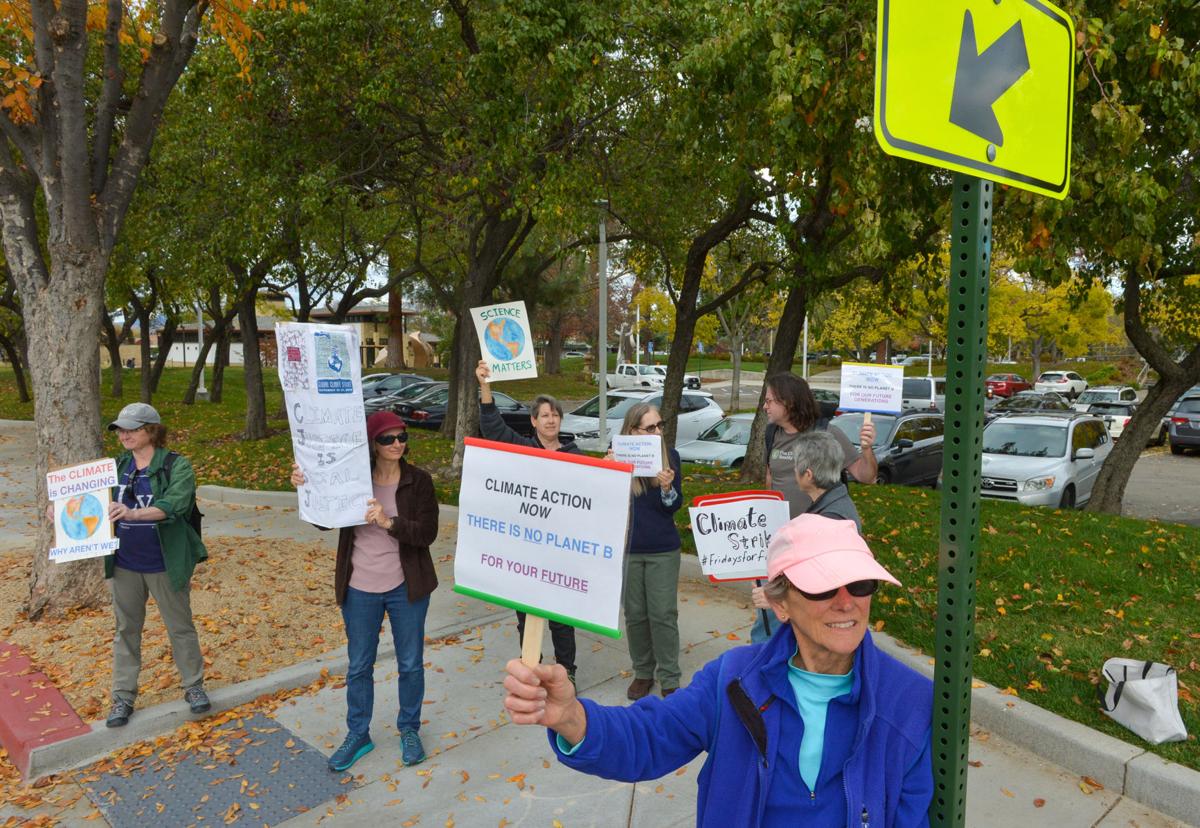 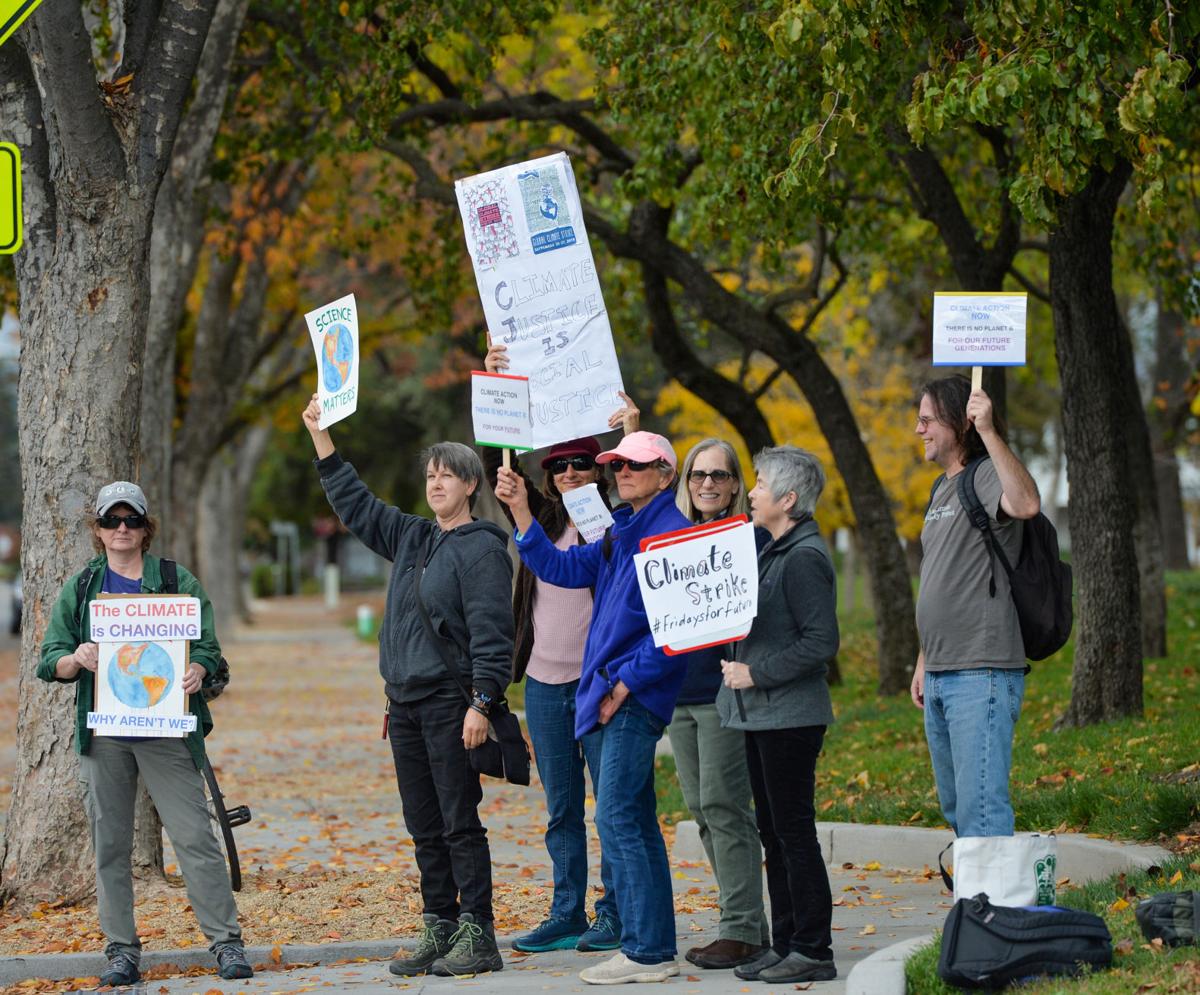 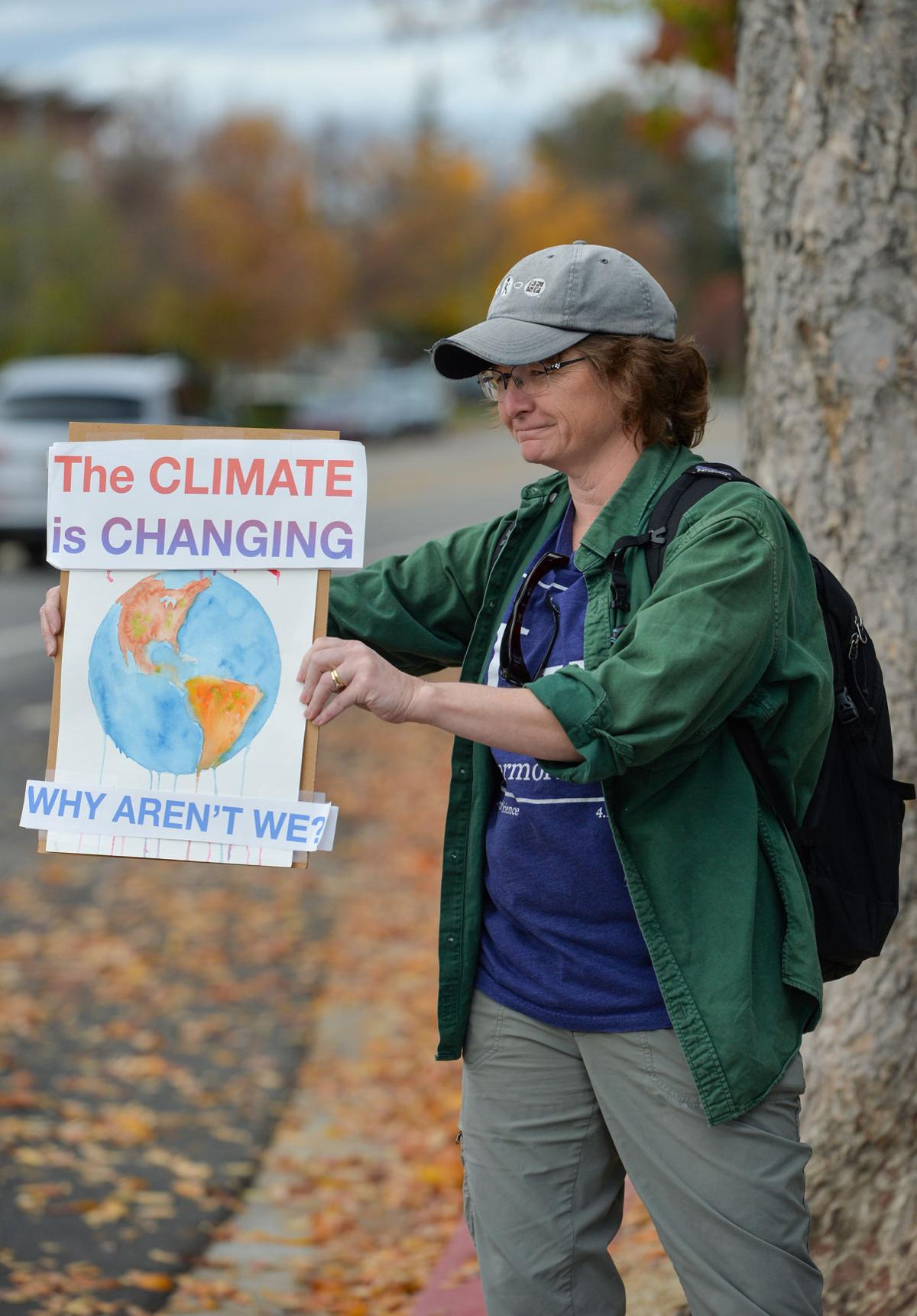 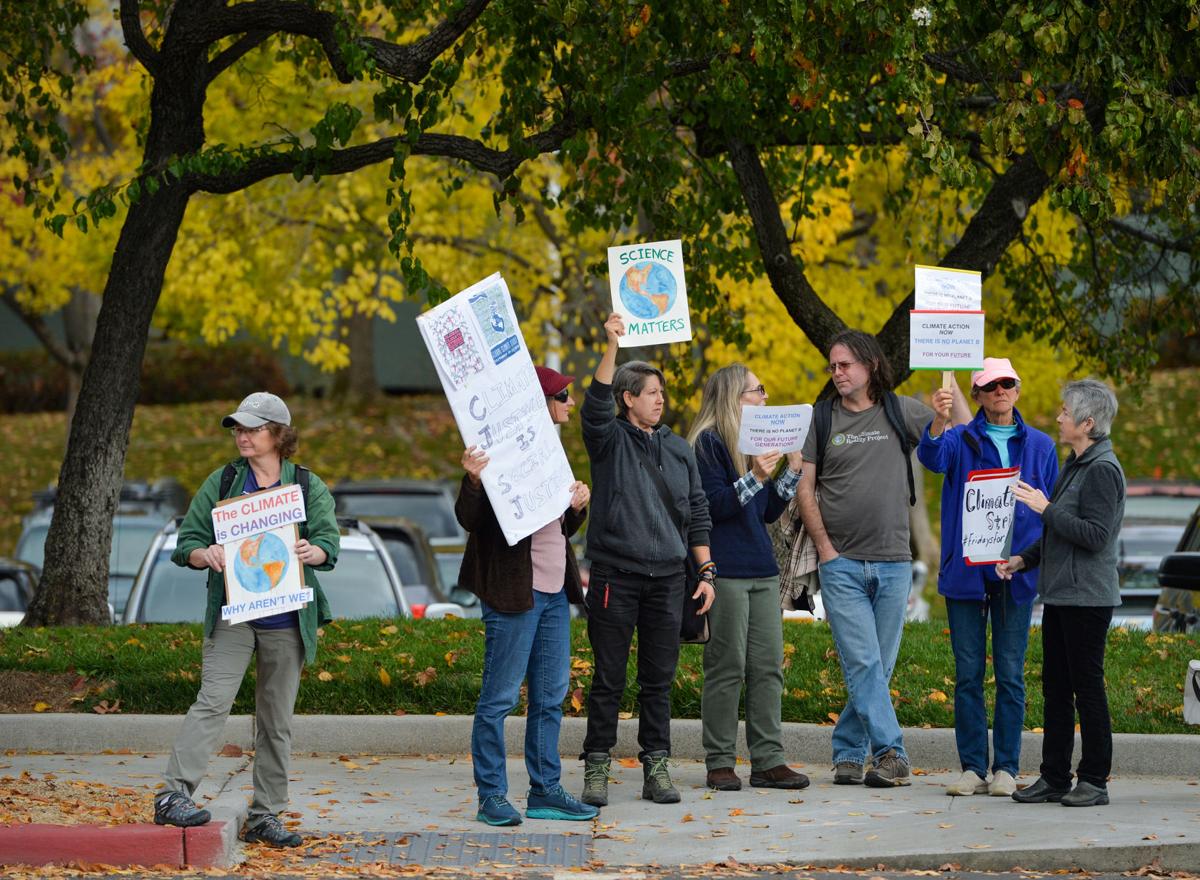 Livermore students and residents gathered at Las Positas College, and later in front of City Hall, as part of the Dec. 6 “Fridays For Future” campaign, urging leaders of all countries to recognize and do something about climate change.

At rallies around the world, over one million students and adults joined together to address the increasing problems which warming of the earth has already experienced.

The rally participants echoed U.N. Secretary General Antonio Guterres statements that “the world’s efforts to stop climate change have been utterly inadequate so far. What is lacking is political will to put a price on carbon and subsidies on fossil fuels.”

“Climate change is not only a world issue, it is a local issue,” Livermore resident Katheryn Hayes said. “I was really impressed with the number of students from the Livermore schools who talked about their concerns about global warming at a recent City Council meeting.”

Group members said they worried that Livermore had not updated its climate plan in the past seven years, while Pleasanton and Dublin both have recently restructured theirs.

Livermore Mayor John Marchand, contacted later, said Livermore will soon be updating the city’s climate action plan. He pointed to steps the city has already taken to lower its carbon footprint, such as installing the solar array behind the main library, which now provides about 90 percent of City Hall’s power needs.

“It is important for students to be driving this. They need to be more engaged now, since this will be their future world, which currently is experiencing rising temperatures,” said scientist and author Dan Linehan to the local gathering. Zel Helstrom, teacher and emergency medical responder at Las Positas agreed. “Getting students involved and helping them become aware that voting for those who support climate action is important and could one day save their lives,” Helstrom noted.