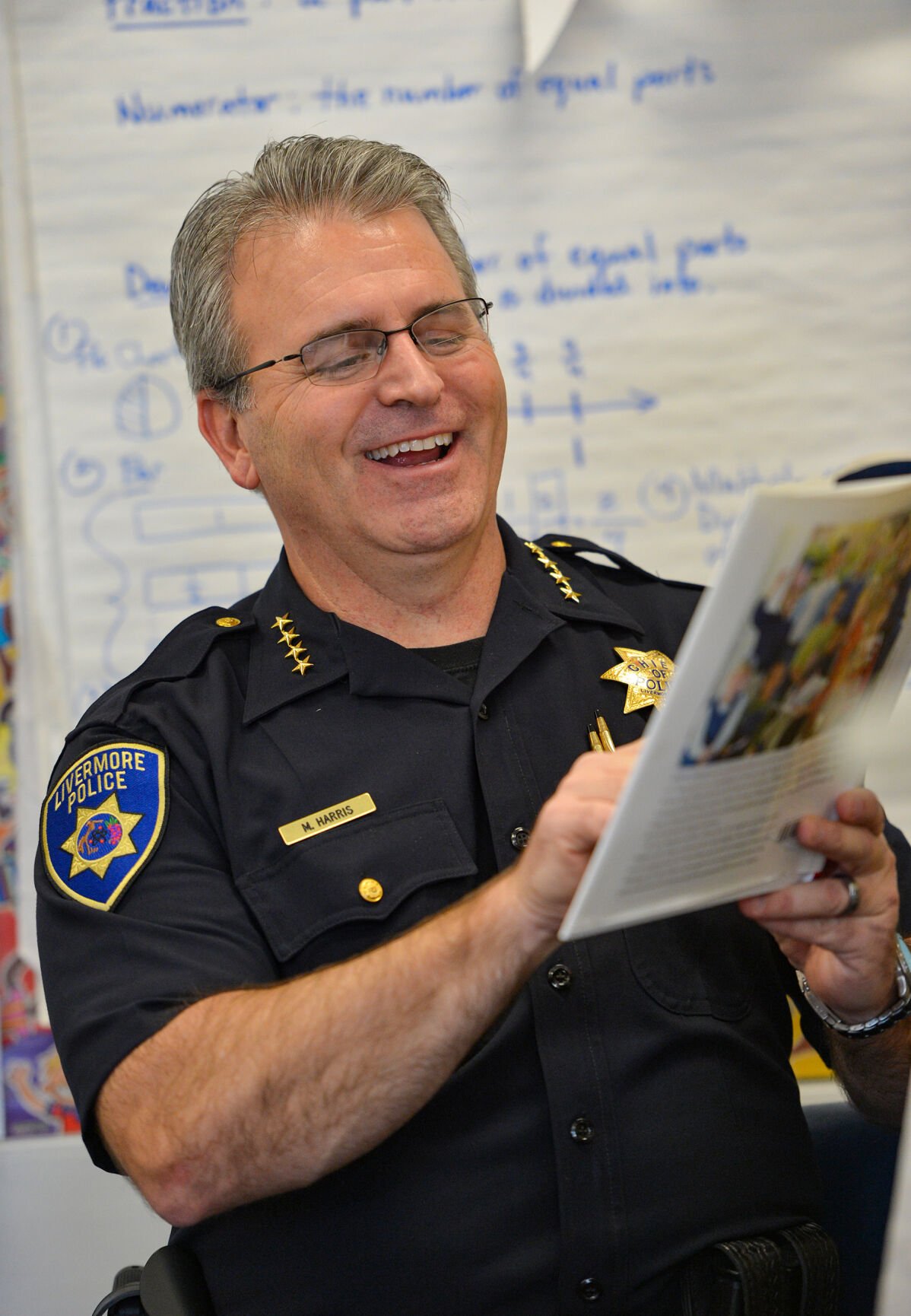 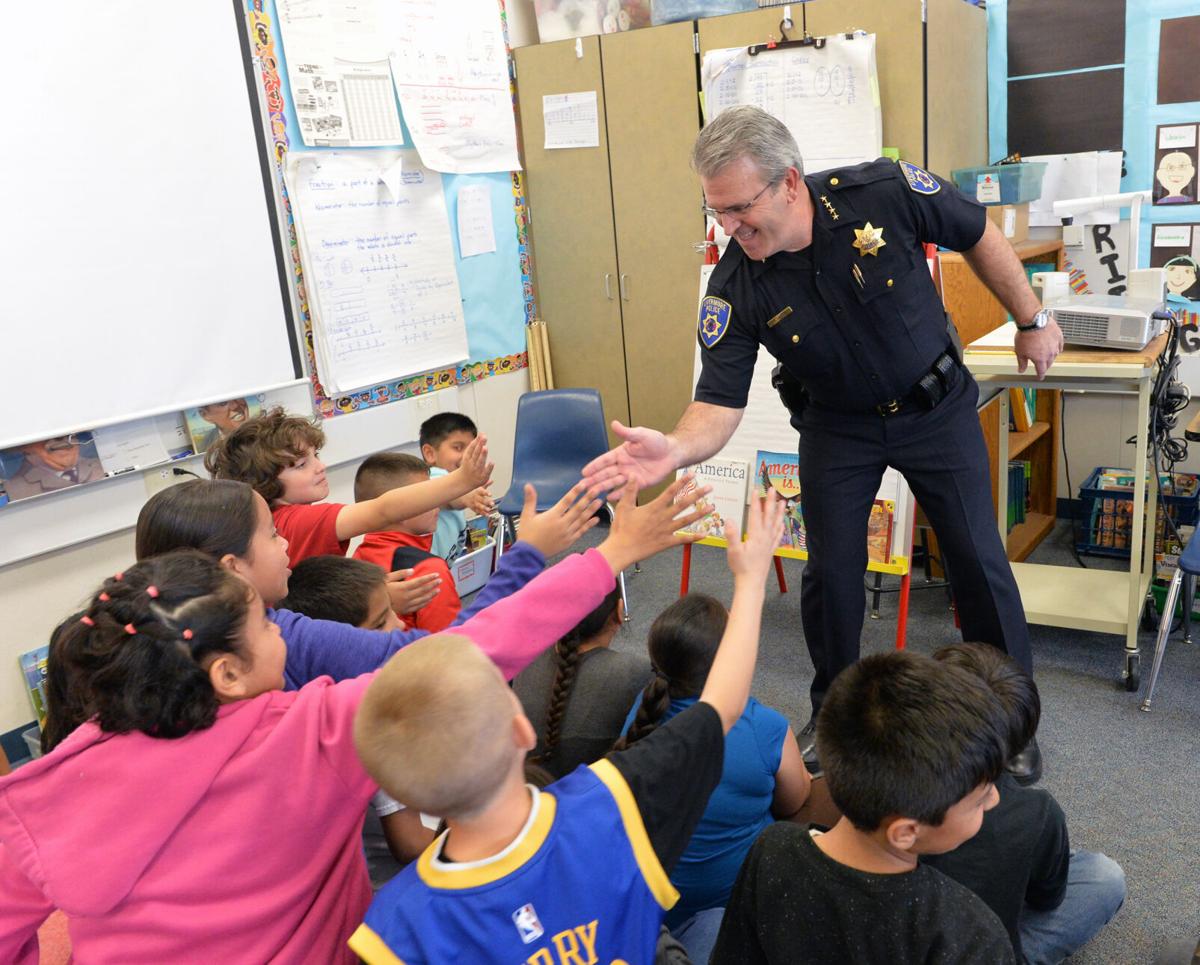 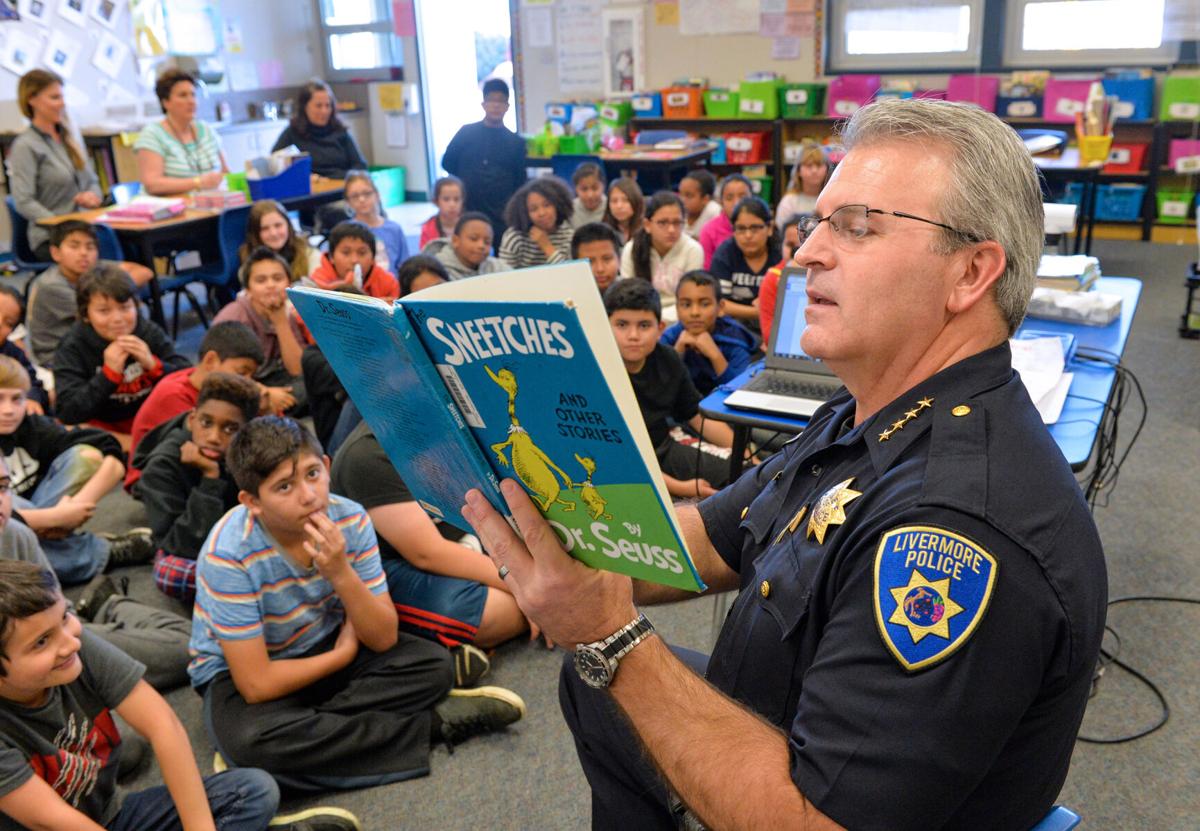 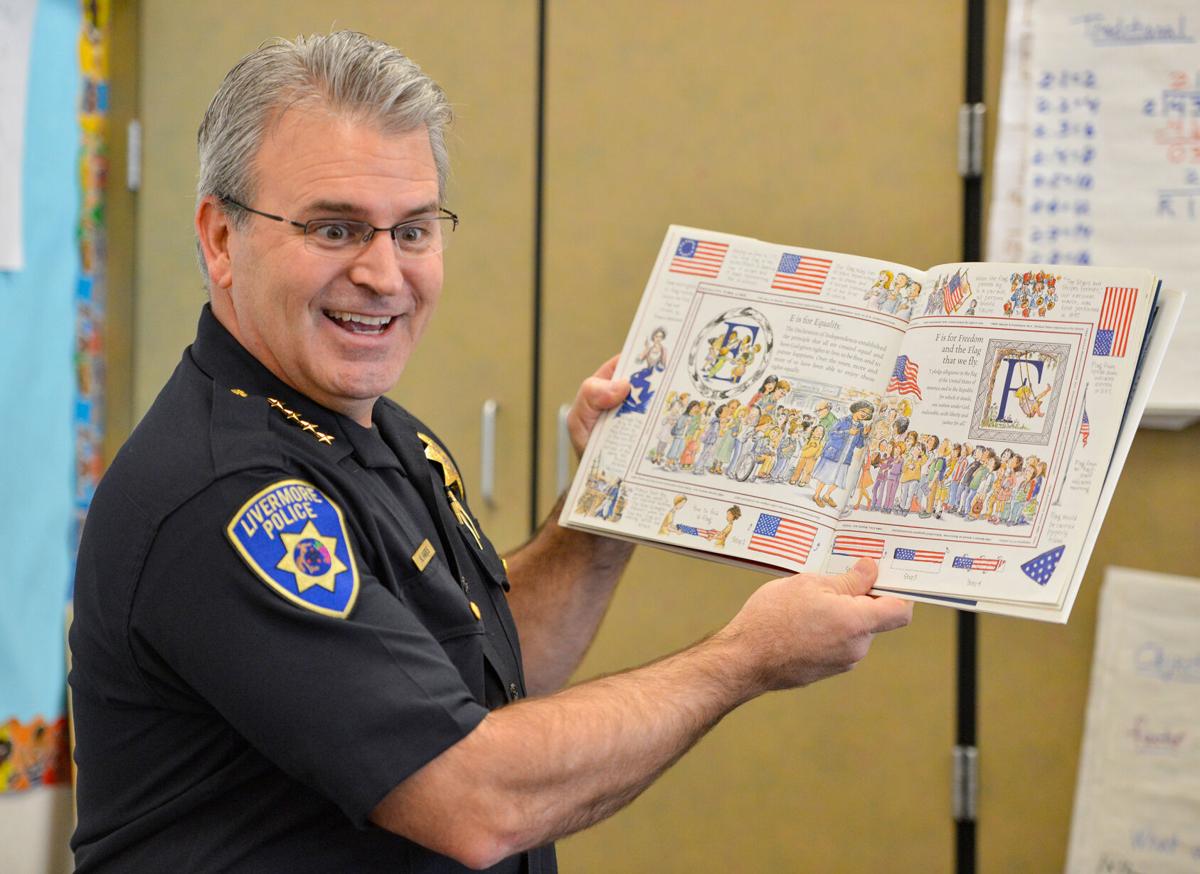 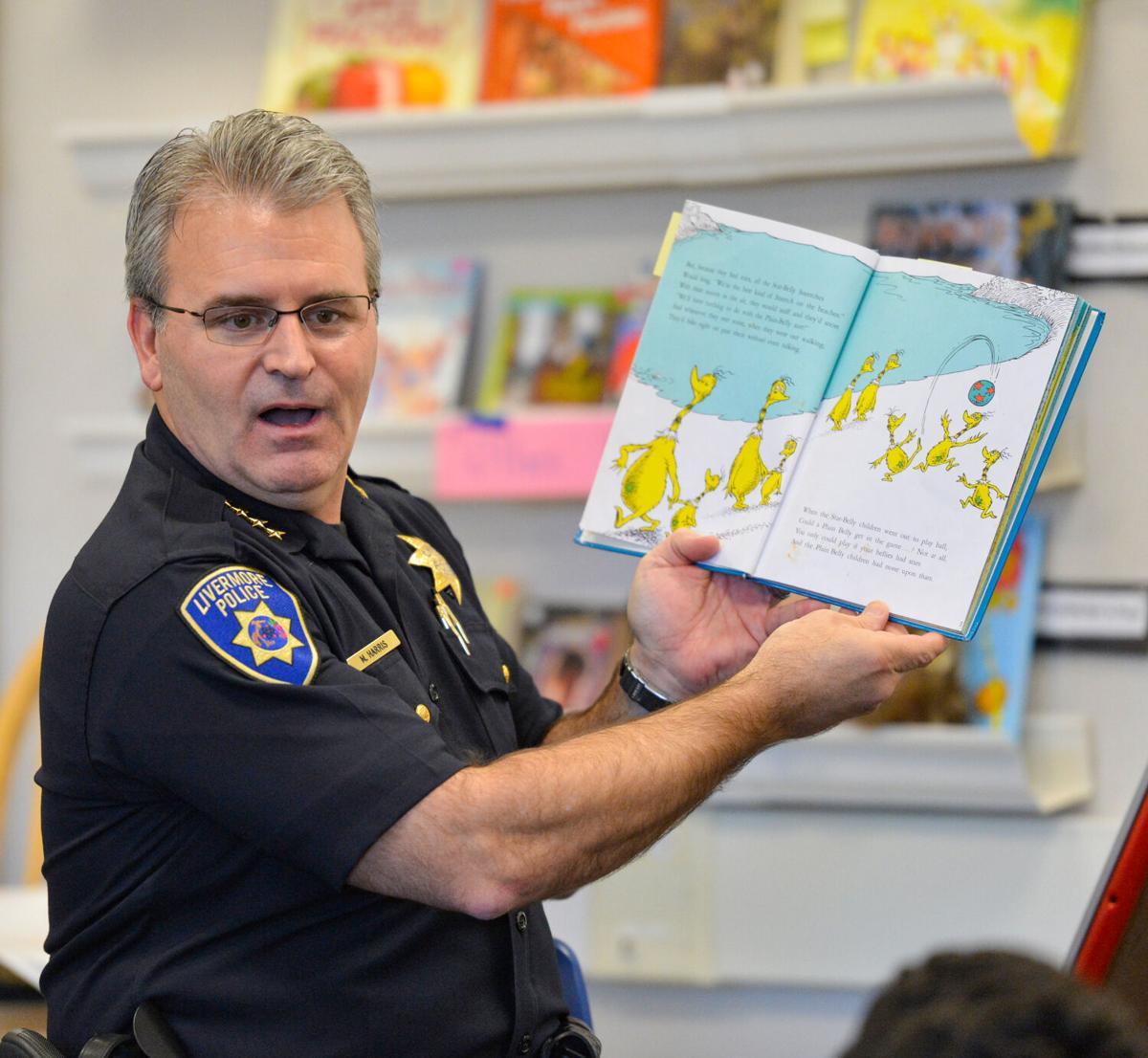 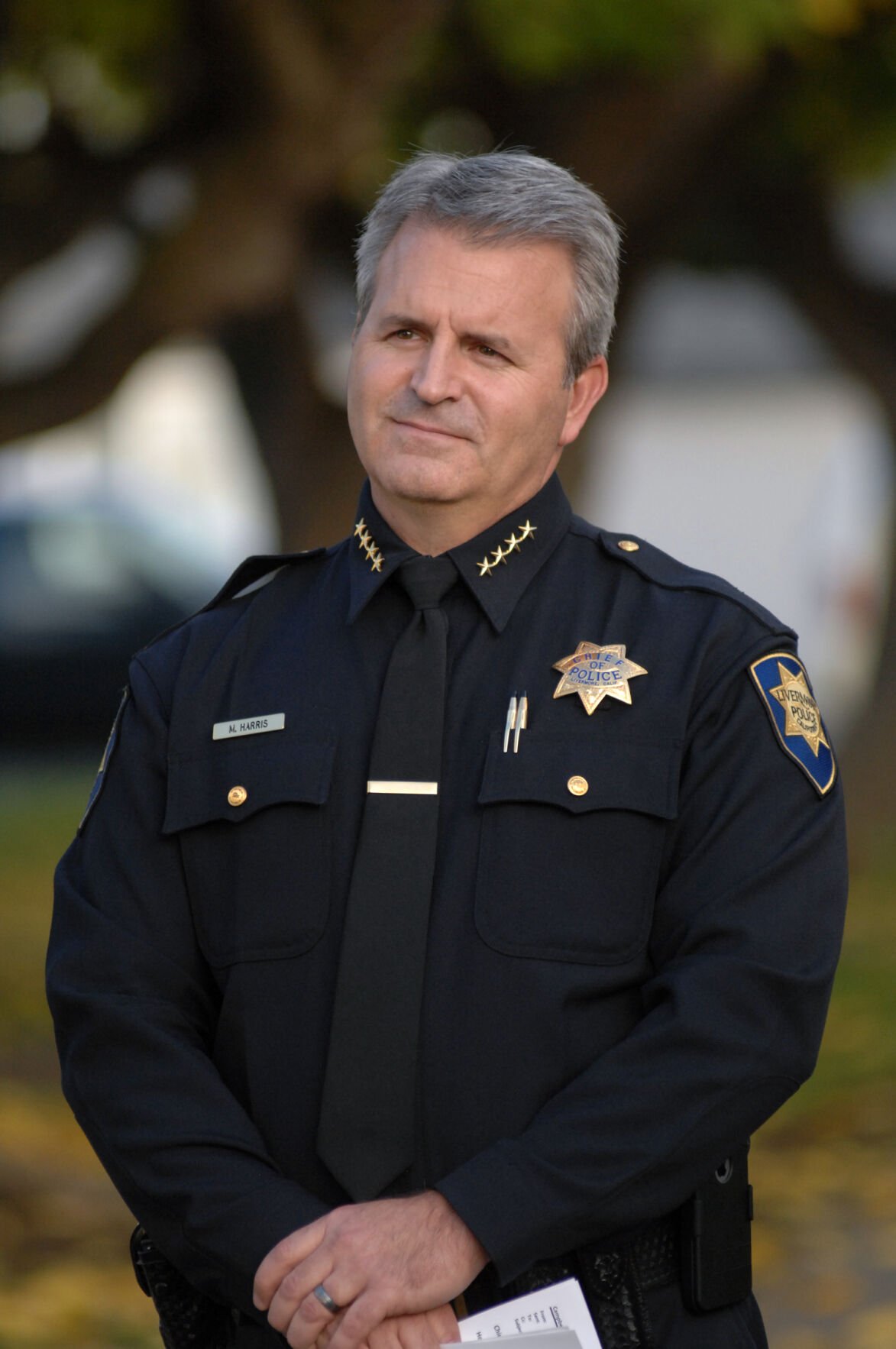 The City of Livermore announced last week the upcoming retirement of its police chief.

Livermore Police Department (LPD) Chief Michael Harris will officially step into retirement effective Aug. 14. The milestone will mark the end of more than 30 years in law enforcement — seven of which were spent serving the LPD.

“As excited as I am about the next chapter in my life, this was not an easy decision to make,” Harris said. “Over the past seven years, I have come to love this place. I am proud of what the Livermore Police Department has accomplished in partnership with the community and know that the LPD will continue to do great things.”

During his time in Livermore, Harris led the LPD in developing the “six pillars.” These pillars included Public Safety and Crime Prevention; Accountability and Public Trust; Community Engagement; Quality Service; Innovation and Best Practices; and Employee Development, Wellness and Succession Planning. The pillars further set out to define “a foundation of values and priorities for the organization.”

Harris also developed and implemented the Area Command model to strengthen LPD’s relationships with the community and expanded community engagement programs, such as the Citizen’s Police Academy, Coffee with a Cop, and Stuff-A-Cruiser. He made it a priority to hire community-oriented officers, including the 39 LPD staff who were hired under his leadership.

“While I’m proud of (programs), what I’m most proud of are the things that outlast me — the people I’ve hired and promoted during my time,” he said. “This culture has been what I’ve really worked on with service at the heart of the mission, and that’s part of what the pillars are about.”

Harris holds a bachelor’s degree in criminal justice from California State University, Stanislaus, and a master's degree in emergency services administration from California State University, Long Beach. He is also a graduate of the FBI National Academy, as well as the International Association of Chiefs of Police "Leadership in Police Organizations" program.

He began his law enforcement career in 1990 with the Oakdale Police Department and soon transferred to the Modesto Police Department, where he rose through the ranks from police officer to captain.

“I’ve come a long way. I remember my very first day with the Oakdale Police Department; I was so green, they handed me my equipment and uniform, and I didn’t know how to put them on right,” he said with a laugh. “I almost didn’t make it at first — it was so new to me, but (Oakdale) was a great place to start.”

He was hired as the Livermore Chief of Police in 2013 and moved to the city with his family.

“In addition to the police department, the community, as a whole, has been wonderful and welcoming,” Harris said. “We love it here.”

Harris noted the challenges of his career to be addressing societal issues, such as crime and homelessness, alongside constantly changing legislation. But he also reported that policy evolution is a welcomed asset when it comes to improving law enforcement and making sure police departments foster a community-first culture — something he takes pride in at the LPD.

“With the George Floyd incident bringing so much attention and effort toward policing, this is a moment in history where there can be some real change implemented,” he said. “Anything that promotes a feeling of safety and security among residents in our community is what we’re about.”

Livermore Mayor John Marchand named public safety as the city’s top priority, further adding it has been an honor to work with Harris.

“I have appreciated his leadership and professionalism as he has built and maintained an outstanding police department of which our community is rightfully proud,” Marchand said. “I wish him and his family all of the best for a long and healthy retirement.”

The City of Livermore launched the recruitment process for a new chief of police. It will begin accepting applications in the coming weeks.

As for Harris, he said his plans for retirement will include more time with family, possibly some travel and rest.

“It’s been an honor and privilege to serve the communities and work with the people I’ve worked with,” Harris concluded. “They’re so committed and dedicated; just the best people I know. I’m proud of them and happy to have served alongside them.”