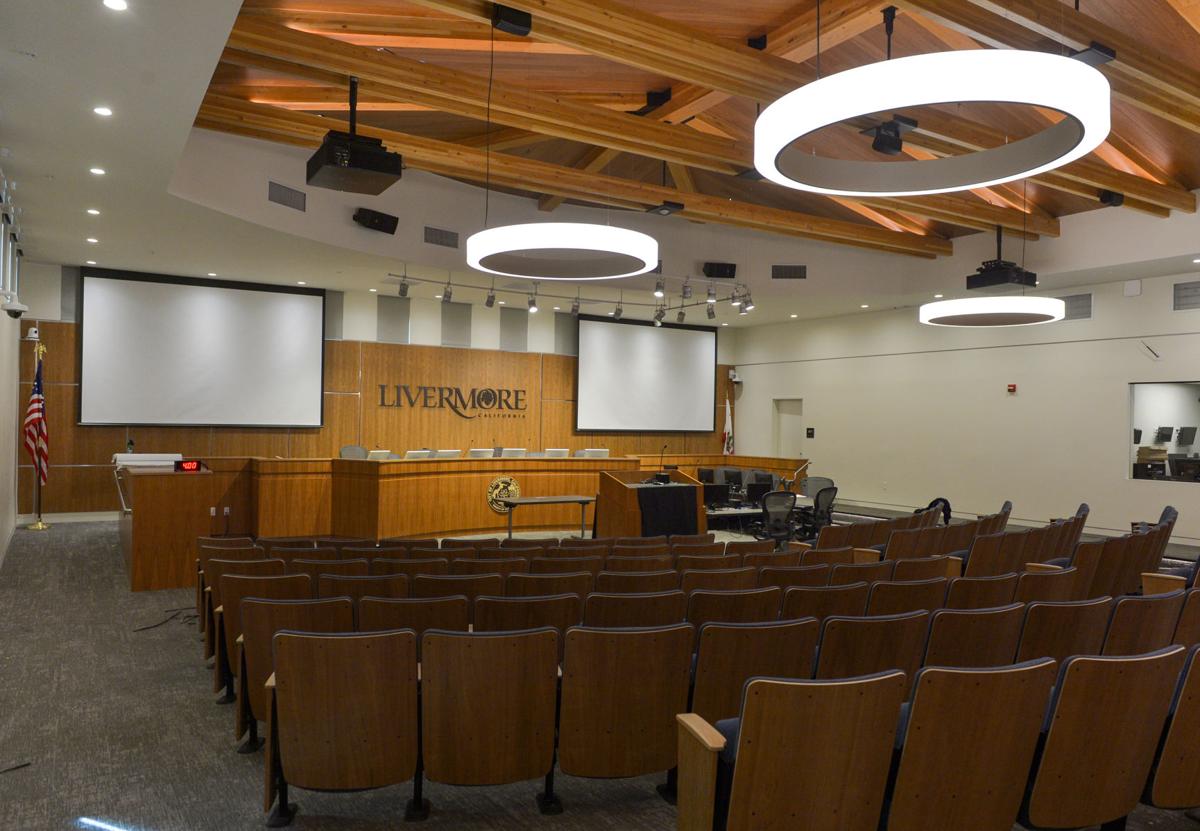 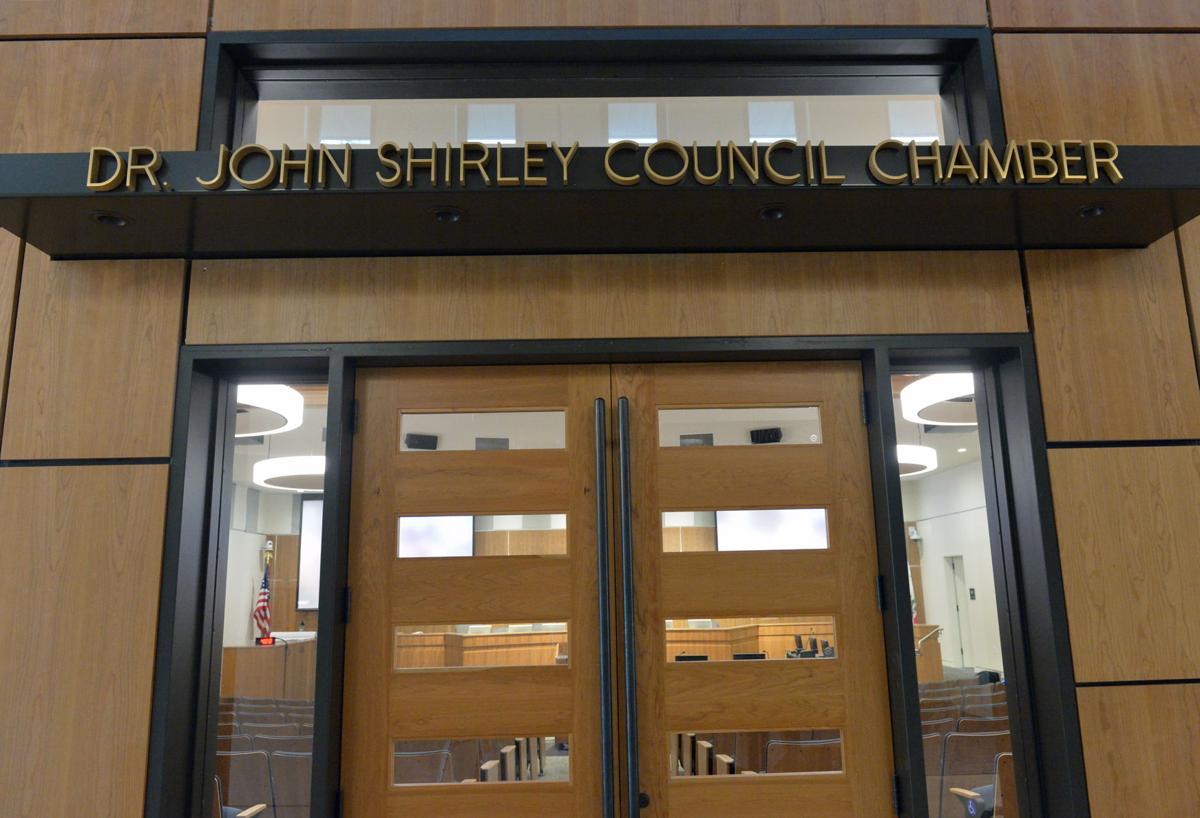 Livermore’s new $8.1 million Civic Center Meeting Hall is still within budget, but nearly a year behind schedule. The city is contemplating declaring the general contractor in default and suing the building’s architect, if necessary, to deliver a completed building.

D. L. Falk Construction, Inc. of Hayward. broke ground in January, 2018, on the site of the old Main Library Building at the corner of Pacific and S. Livermore Avenues in January 2018. Construction was scheduled to take a year to complete, but changes to the original plans and problems discovered during final inspections have caused delays. Perkins Eastman Architects, DPC is the building architect and construction administrator.

Issues recently revealed include improperly functioning electrical and security systems. A diesel generator to provide emergency backup power to the building also was not up to the city’s fire code. It has to be outfitted with additional parts before the city’s fire marshal will sign off on it. Both the city and contractor blame each other for delays.

Because the new City Council chambers building will also serve as an emergency operations center, Roberts said it is considered an essential facility, and must be built to higher seismic and fire standards than ordinary commercial structures. In other words, it must not only be safe and not collapse during a major earthquake, but it must also be robust enough to remain functional in the aftermath of a major disaster.

Roberts anticipates completion of the building early next year.

David Falk, director of operations for D.L. Falk, said delays stem from the city’s attempt to manage much of the construction internally, rather than hiring a dedicated construction management firm to oversee project planning and implementation.

Falk said the contractor’s efforts were sometimes frustrated by last minute changes. For example, after a motion detection security system for the building was installed according to plan, the contractor was told it does not meet the city’s requirements for the building, and that a broken glass detection system is now needed instead. There were also problems caused by audio visual and data system equipment, not part of the contract, which caused the building’s electrical system to overheat and equipment to short out.

“A magnitude of unrelated changes are hindering its completion,” Falk stated. If his company gets all the information it needs from the city, Falk said, the building could open as early as next month.

The Livermore City Council in November authorized Roberts to remove the contractor, if necessary, and call on the bonding company to have the project completed. It also authorized Roberts to amend the city’s construction administration contract with Perkins Eastman for up to an additional $100,000.

In the meantime, the council authorized the city attorney to spend up to $100,000 to prepare litigation against Perkins Eastman. Calls to Perkins Eastman’s San Francisco office were not returned before press time.

MARCH 2019: The City Council approved extending Perkins Eastmanís contract for an additional five months, due to changes to the original plan and the complexity of the project. The completion date was pushed to May 2019.

PROJECT COSTS: Early cost estimates in 2015 were about $6 million, not including work on the emergency operations center. Total costs, not including any subsequent amendments or change orders, is about $8.1 million.