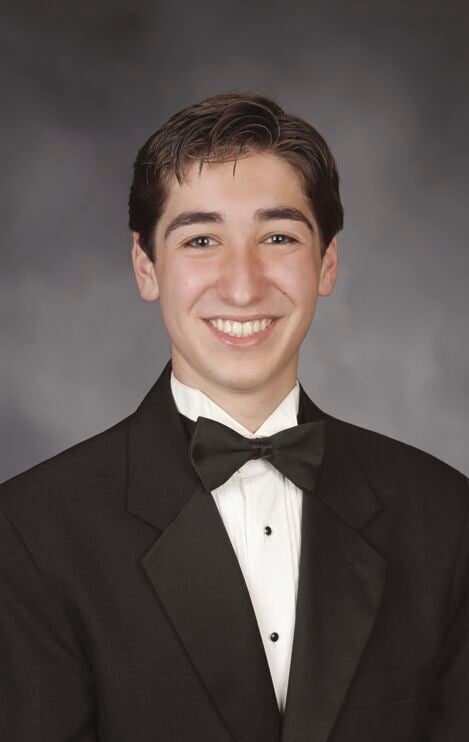 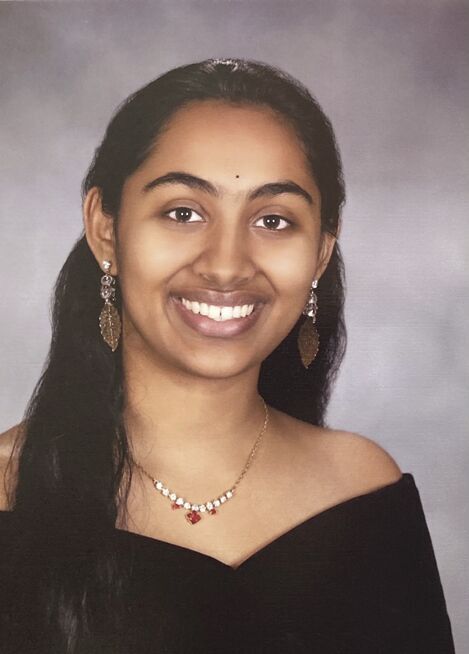 Each of the high schools named their top academic achievers with the coveted title of valedictorian, and the future looks bright for these driven students.

Hriday Sheth, 17, was Granada High School’s valedictorian. He said he took advanced courses in every subject to make the most of his high school career.

“What motivated me to do this was I sort of felt an obligation to take advantage of what’s given to me,” Hriday said. “I feel like at a lot of high schools across the country, a lot of advanced courses aren’t offered ― at least, not like at Granada — so I felt very privileged and blessed to be given the opportunity to take these different courses.”

From AP English and history to honors science courses and everything STEM (science, technology, engineering and math), Hriday said he strove for advanced classes to beef up his GPA and give himself a well-rounded outlook. He said the administrators, teachers and counselors at Granada High encouraged him to reach for his dreams and push himself academically. He appreciated the support he received from all angles to navigate his high school career.

“I have nothing but positive things to say about the school administration, the counseling staff and the teachers,” said Hriday. “They were always there, ready to help us.”

Hriday will attend UC Berkley in the fall to study electrical engineering and computer science. He is also considering adding a business major so he can begin his own startup before earning his MBA and going into venture capital or private equity.

Hriday was an active member of the school’s Math Club, Cyber Security Club and Science Bowl during his time at Granada. He also played on the tennis team, making varsity his sophomore year. He enjoys spending time with his family and reading about politics and technology.

(Granada High School does not name a salutatorian, which is the second-highest academic achiever.)

Manvitha Nandamuri, 17, earned the title of valedictorian at Livermore High School (LHS). She said she set the goal for herself her freshman year and was further motivated when her older brother made valedictorian for the Class of 2019.

“Freshman year, I had no idea what I wanted to do, so I took every AP I could so I could get a grasp on what I wanted to do,” Manvitha said. “As I got toward my upper classes, I started to lean more toward the STEM subjects, and those pushed me toward my chosen college and major, molecular cell and developmental biology. I’ll be attending UCLA in the fall.”

Manvitha said she felt the support of the school district and appreciated the help she received from counselors and teachers. She chose UCLA because she plans to go to medical school, and UCLA’s pre-med program is strong.

“Based on the number of resources they offer and research opportunities, it came down to UC Davis and UCLA,” she said of her college search. “I ended up picking Los Angeles for the diverseness of its city, and I like that it’s a hub for so many different fields. I thought it would be interesting not only to absorb my own field, but also computer science and other things. I think it will help me become a more well-rounded person.”

Manvitha hopes to become a trauma surgeon, because they are often the first person to see a patient and create a medical plan in an emergency situation. She said she wants to be the friendly face her patients can trust when they are scared or upset.

During her time at Livermore High, Manvitha was part of the Science Club and appreciated the variety of topics and research she was exposed to during meetings. She said those topics sparked her love for science and shaped her goals. She said achieving the goal of being the Class of 2021’s valedictorian has renewed her faith in herself and her abilities.

LHS named Atticus Cummings its salutatorian, but The Independent was unable to speak with him prior to printing.

Vineyard High School offers students an independent style of learning and working with teachers one-on-one. Like its traditional counterparts, Vineyard High named a valedictorian this year, Kevin Hernandez. The Independent was unable to speak with him prior to printing. Vineyard’s salutatorian is 17-year-old Keaton Kapus, who transferred to the campus early in his freshman year. He said he appreciated the tailored education experience and quieter campus. He concentrated on taking as many science courses as could fit in his schedule, especially enjoying life sciences such as biology, environmental science and field biology.

“I did a lot of science classes, mainly; that’s what I’m best at,” said Keaton. “I can understand it, but I can’t understand math for the life of me.”

Keaton enjoys caring for his 16 pets, which include cats, dogs, guinea pigs and geckos. He plans to attend Los Positas College for two years, then go out of state for his bachelor’s degree. He then aims to attend dental school.