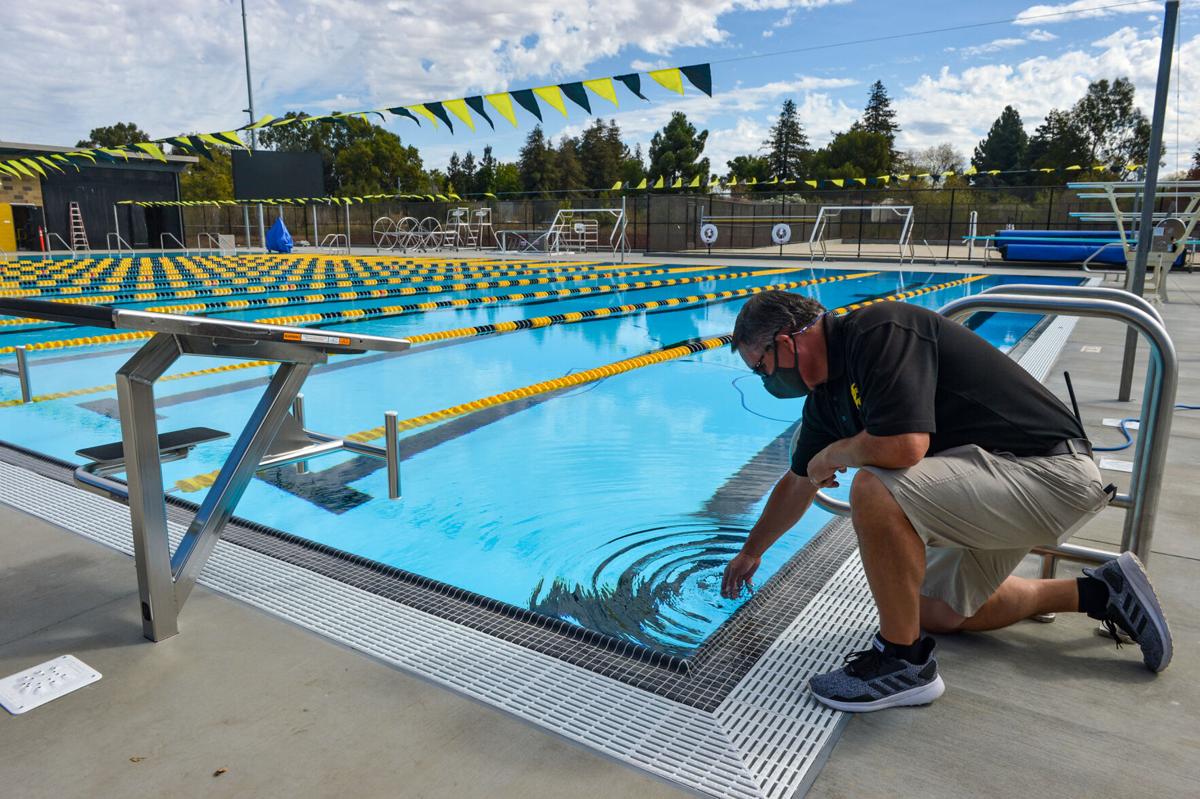 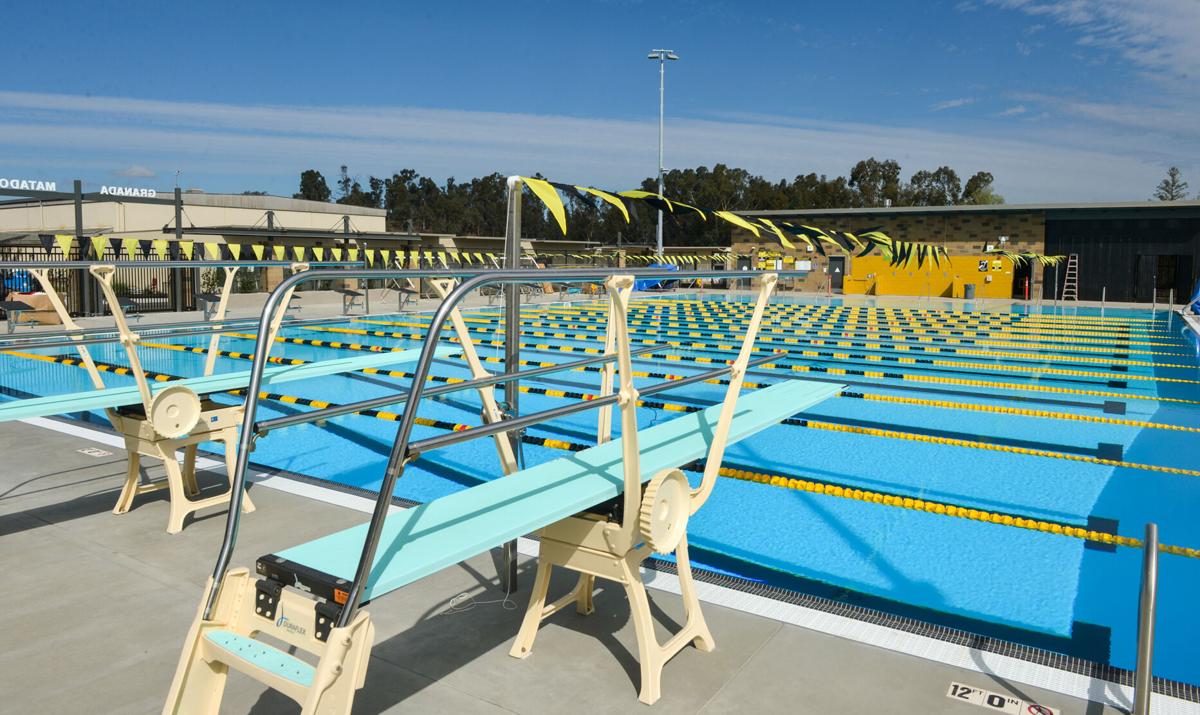 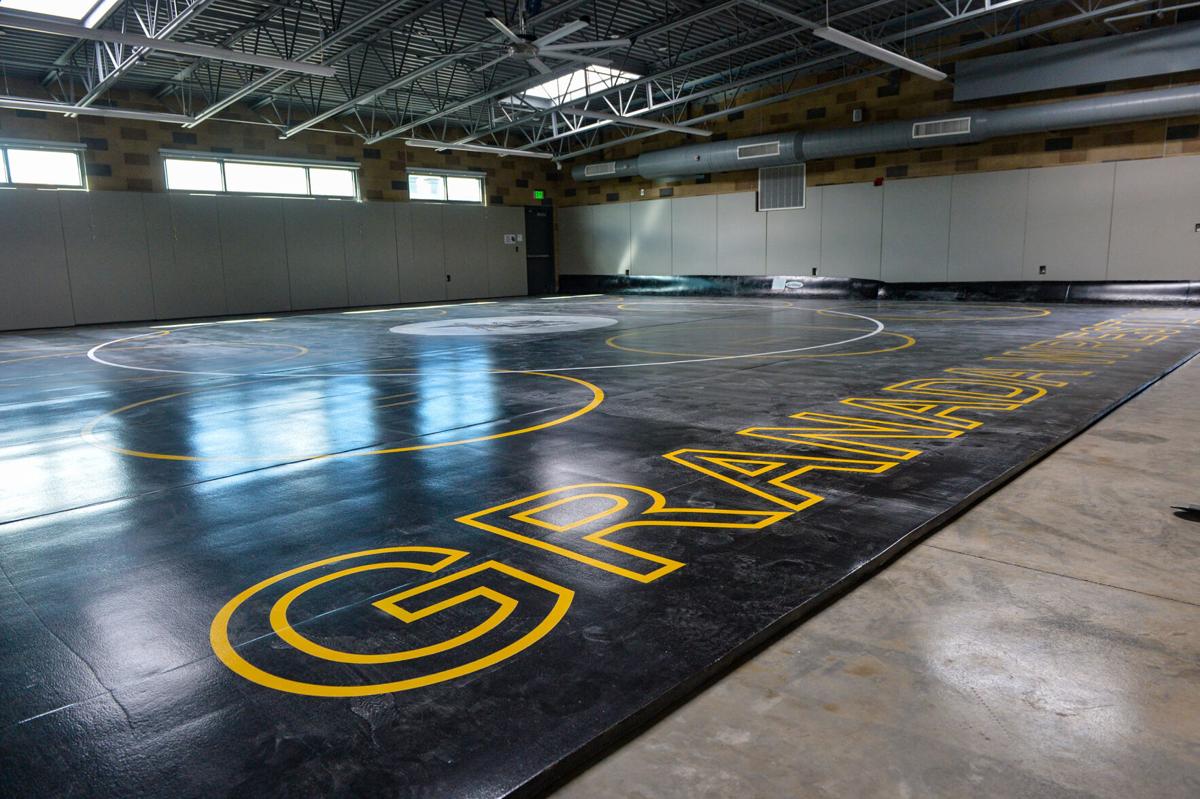 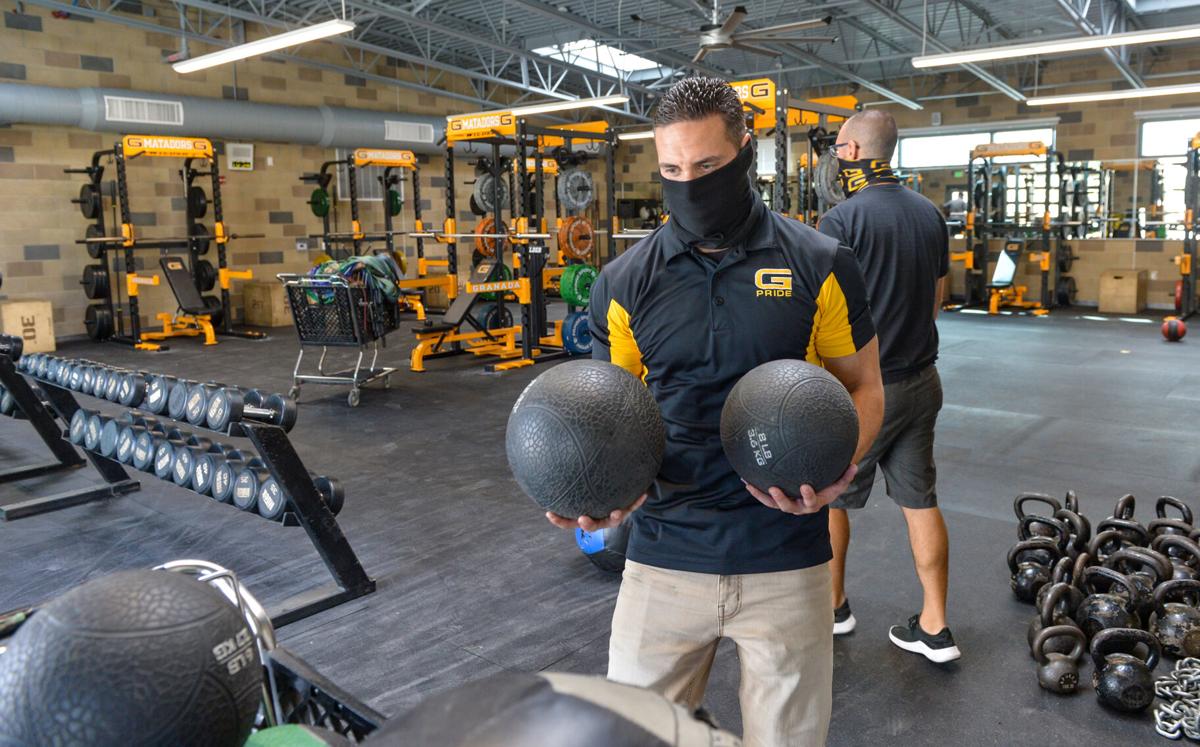 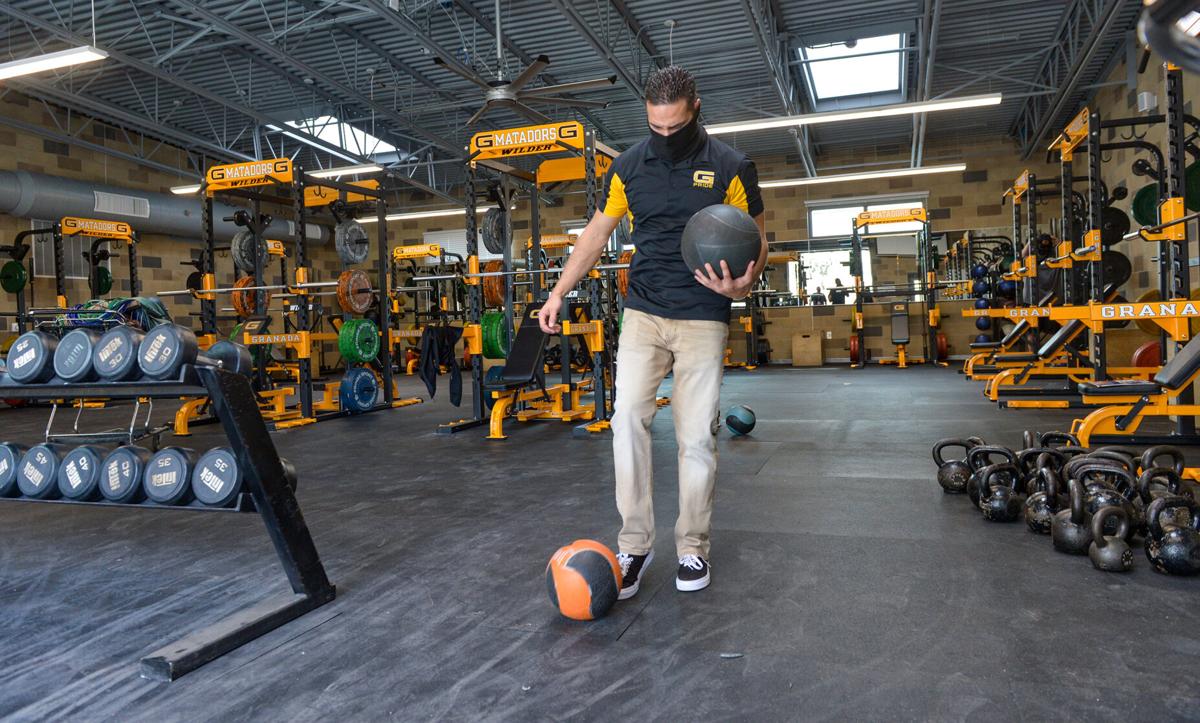 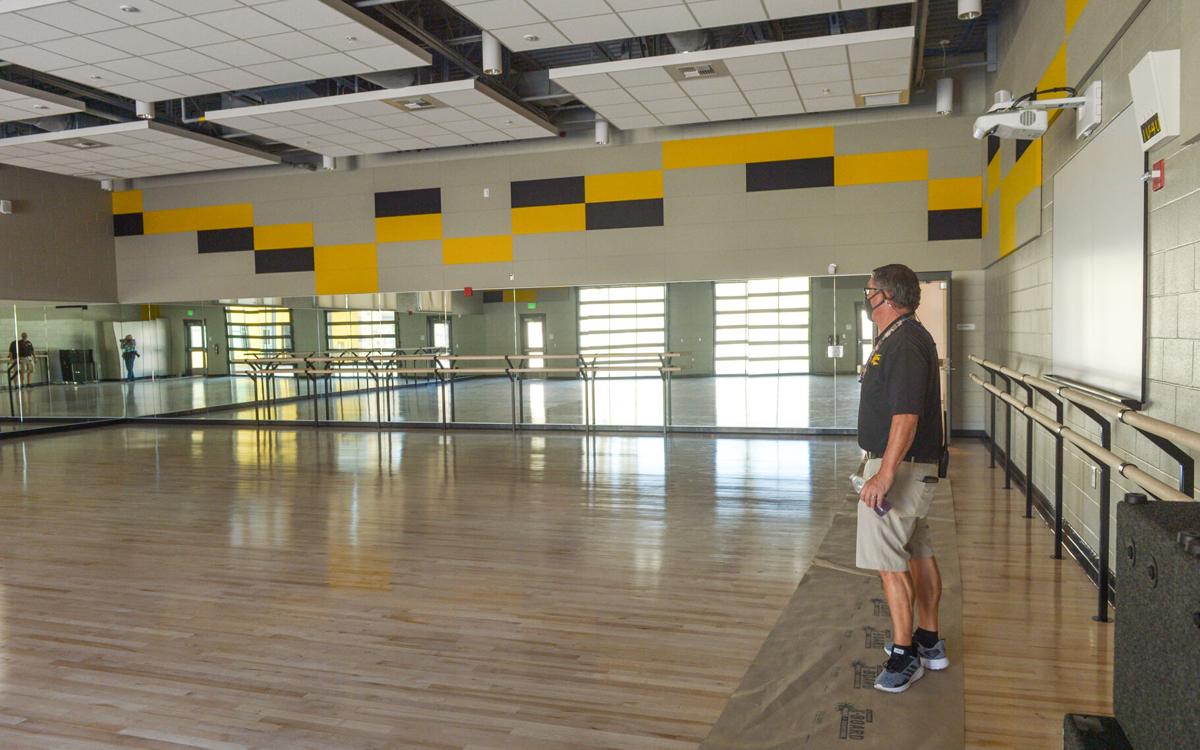 The bond — passed by the town’s voters in 2016 — allotted $245 million for the district to complete a variety of projects for its students. The district’s bond program director, Kim McNeely, said the district already knows where each dollar will go.

“The bond is fully allocated in the sense the board has identified all of the projects they would like to accomplish with the bond fund,” explained McNeely. “The board identified several Measure J bond projects at the high schools, there were stadium renovations at both . . . At Granada High School, there was a new athletics and aquatics center, which includes a weight room, a P.E. classroom, a wrestling room and a new dance studio and a new competition swimming and water polo facility.”

The cost to upgrade Granada High School’s (GHS) athletic facilities was $16 million. The old facilities were appropriate for a school of 1,000, but the work brought capacity up to a level capable of meeting the school’s population of 2,300. GHS athletic director David Moore said the upgraded facilities will be a wonderful asset for his students — once they are able to use them.

“From an athletic standpoint, we are just incredibly grateful,” Moore said. “We needed some updates. This has really transformed the back side of campus, and we are ready for the kids.”

“Livermore High School is grateful to the community of Livermore for the passing of Measure J, which is bringing many improvements to schools throughout our district,” said LHS Principal Helen Gladden. “At Livermore High School, great improvements were made to our outdoor stadium, and we are now witnessing construction of a new, impressive athletic complex building. We also were the recipients of updated technology for our classrooms.”

Matthew Hart, GHS principal, noted many of the projects funded by Measure J were not easy to see.

Work has been moving forward, despite temporary delays due to shelter-in-place orders issued in March. GHS had hoped to have their facility operational by April but are now looking at finishing work next month.

In addition to the ongoing work at the high schools, multiple other projects have been underway throughout the district. At East Avenue Middle School, $36 million was spent on new classrooms, a quad, a drop-off area and offices. At Joe Mitchell (a transitional kindergarten through eighth-grade school), $37.5 million was spent on replacing old portables with new classrooms; a new gymnasium was built that includes a maker space and a new drama space; upgrades were made to the fields; and a new drop off loop and parking were installed.

“We have already done a video projection and voice enhancement project that touched every classroom in the district,” McNeely noted. “We have done a whole data infrastructure upgrade to support all of the tech equipment and our wi-fi systems. We are in process on exterior paint; we have replaced all the marques in the district already, and our maintenance operations and facilities team did a camera upgrade throughout the district.”