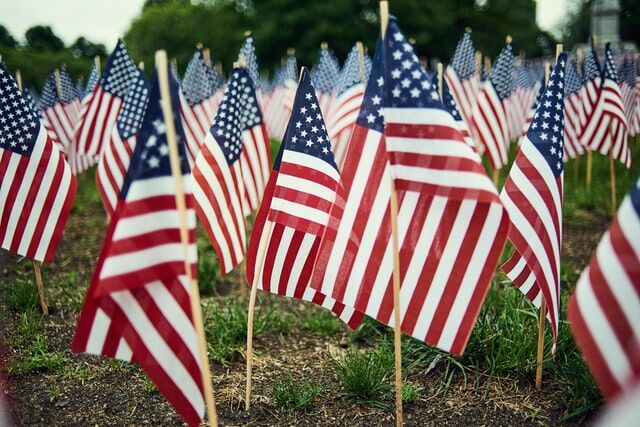 Photo by Valentino Funghi on Unsplash 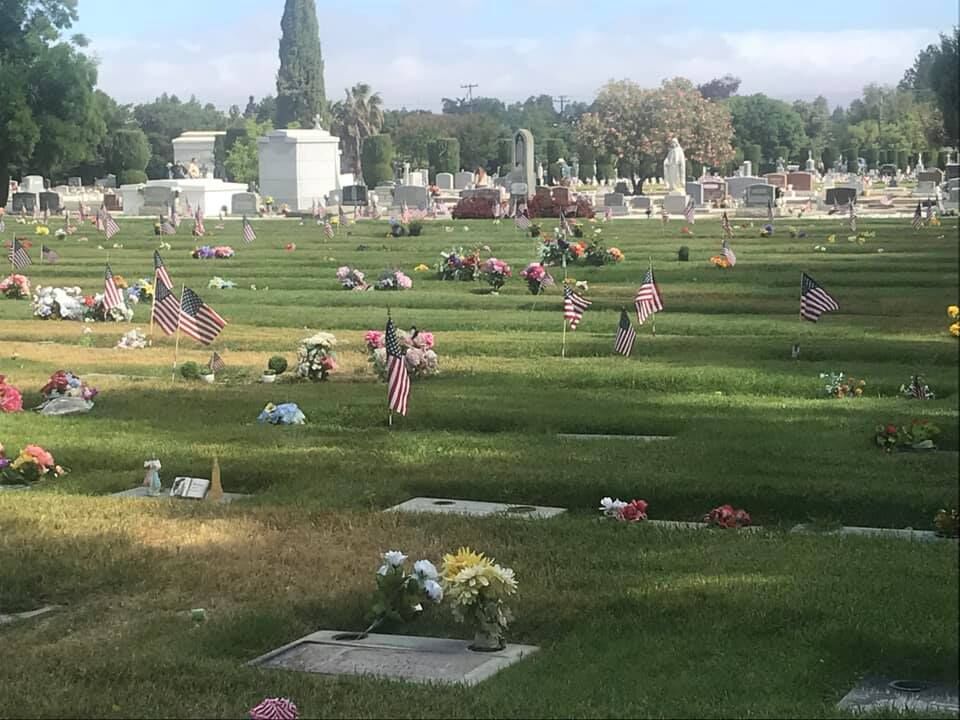 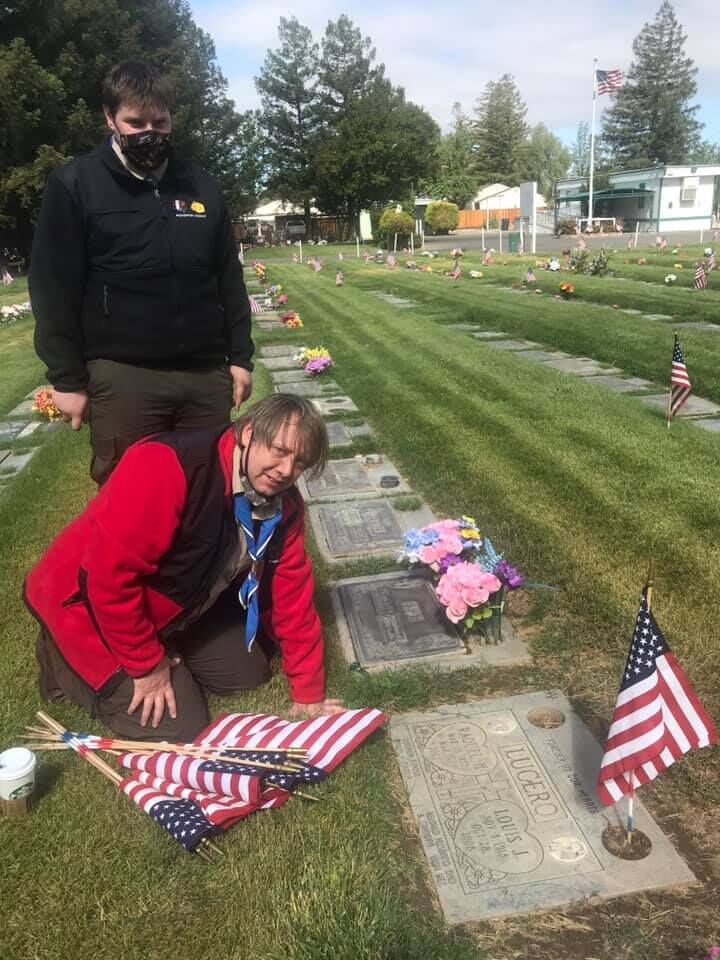 Photo by Valentino Funghi on Unsplash

Memorial Day celebrations to honor the sacrifice of those who have served are looking a little different across the Tri-Valley.

In Livermore, Veterans of Foreign Wars (VFW) Post 7265 will consolidate their annual three-part observance to one ceremony in the new Stockman’s Park while marking their 75th anniversary.

“In the past, we have held an event for Memorial Day at all three cemeteries in Livermore,” said post commander Mike Gilmore. “This year, we are combining them all in one spot at Stockman’s Park. It’s something we have been thinking about for a few years, and with the opening of the park last year, we decided to make that happen.”

Local Scouts will present the colors, and Jeana Collinsworth will sing the national anthem and “God Bless America.” The event will be co-hosted by the VFW, the City of Livermore, and American Legion Post 47, and include static vehicle displays, comments from Livermore Mayor Bob Woerner, a representative from the California State Guard and the Livermore Stockman’s Rodeo Association.

The event begins at 11 a.m. on Monday, May 31, and will be streamed live on the City of Livermore’s Facebook page and available on the City's YouTube channel after. For more information, visit www.facebook.com/cityoflivermore or www.facebook.com/VFW7265. California Department of Public Health guidelines will be followed. Stockman’s Park is located at 29 South Livermore Ave., in Livermore.

In Pleasanton, local veterans’ groups chose to forgo a public Memorial Day observance, and instead honored the day in a quiet fashion.

“The Veterans, in partnership with the scouts ... placed flags and medallions at each veteran gravesite for Memorial Day,” said Pleasanton spokesperson Cindy Chin.

Dublin Unified School District (DUSD) celebrated the graduating class of 2021 with an in-person send off and honored its students who had shown excellence in their academic studies.