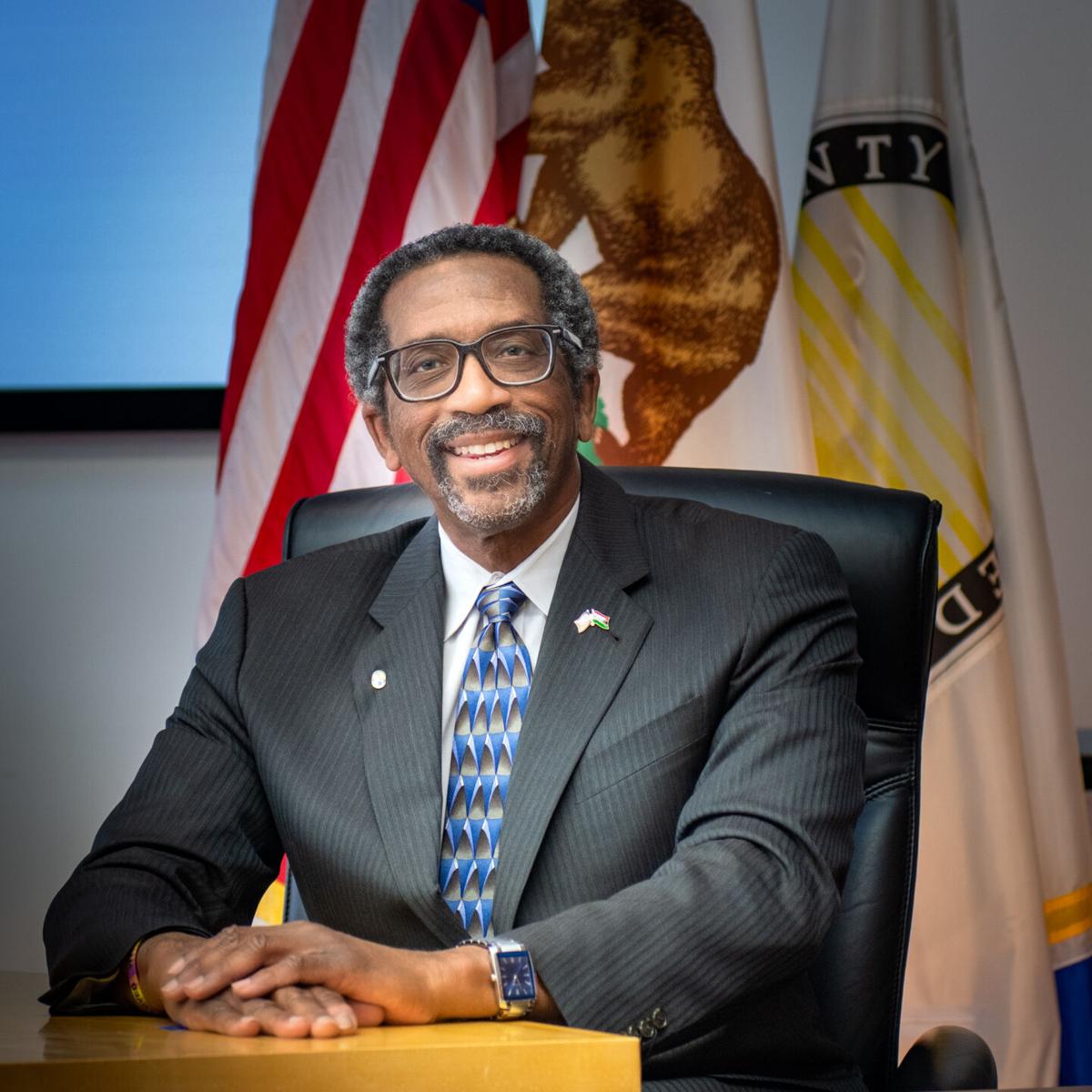 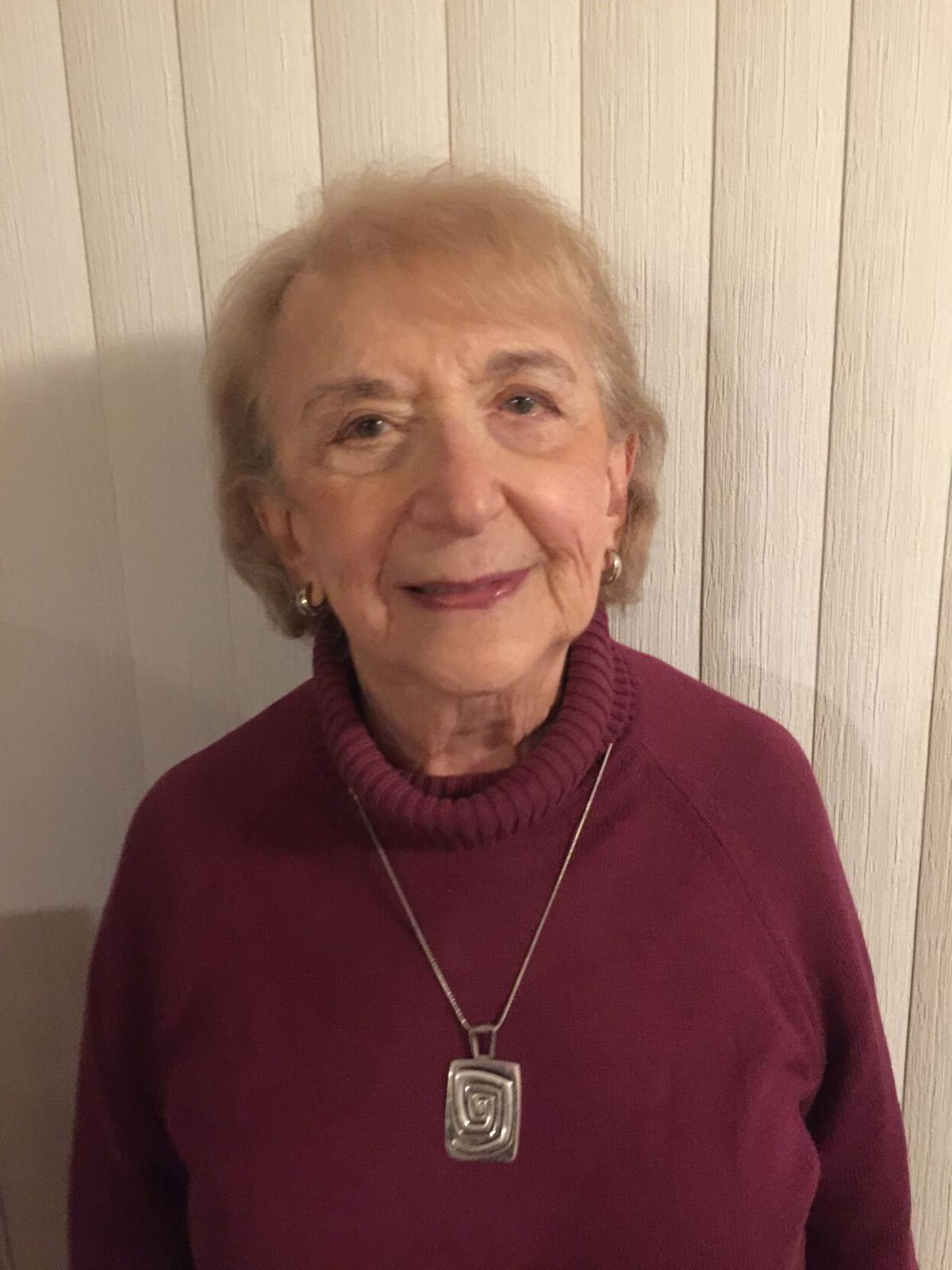 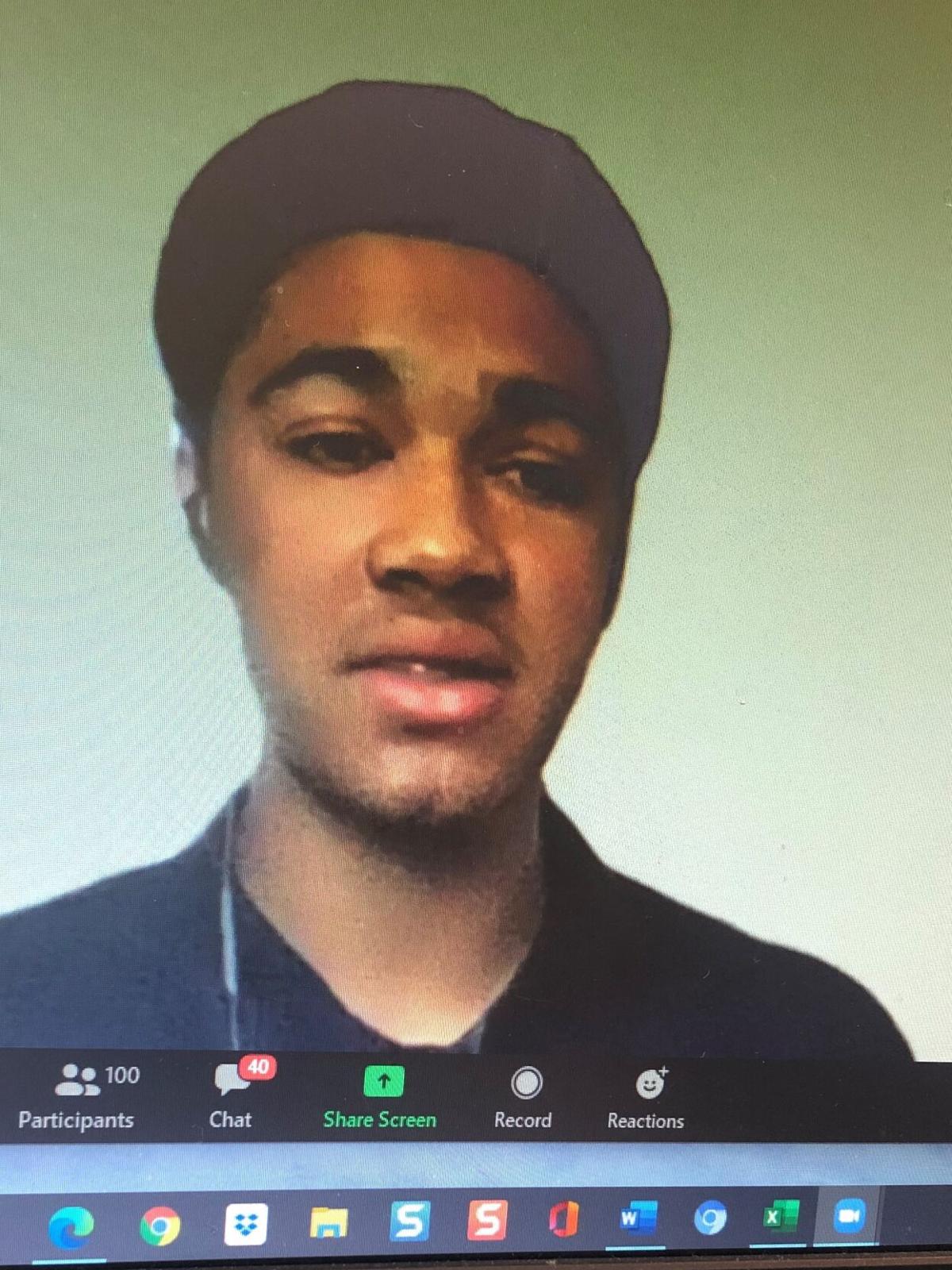 “This year, in keeping with our theme, we focused on people who have shown courage — the courage to hear, to extend compassion to all; people who have called us to see and acknowledge each other and address issues of inequity and injustice in our communities,” said host speaker Kelly Hively.

First, Hively introduced Miley, who has served on the Alameda County Board of Supervisors since 2000, representing Supervisorial District 4. District 4 includes Pleasanton, along with other portions of Alameda County.

After graduating from Franklin & Marshall College and finishing Law School at the University of Maryland in 1976, he moved to Oakland to work as a Jesuit Volunteer. He began his community involvement by taking a position with the Oakland Community Organizations. Miley worked with many community-based groups and trained community organizers through the National Center for Urban Ethnic Affairs.

Hively noted that Miley’s service revolved around empowering older adults, protecting open space, engaging communities, strengthening the health care system and improving neighborhood safety. He is the founder of the United Seniors of Oakland and Alameda County and serves on multiple commissions and public service groups. He was recognized for dedicating his entire adult life to community and public service.

“I often tell people, I’m only as good as the people I work with,” Miley said upon receiving the award. “I find the best way of leading is just to facilitate and get out of the way, and let good people do good things and back their play.”

Next, Hively introduced Gasten, who fled from Nazi Germany during the Holocaust with her parents during WWII. Growing up in America with parents who stressed the importance of receiving an education, Gasten invested her life in education and opening communication to create more understanding.

She has taught parenting classes for 50 years and, in 1962, she helped start the Nursery School Scholarship Fund to help children from low-income families attend preschool. Today, that program is called Community Association for Preschool Education (CAPE).

After 9/11, Gasten recalled meeting a Muslim man, who shared the problems he and fellow members of his faith were experiencing in the Tri-Valley. This conversation led to the creation of Interfaith Interconnect, a coalition of over 20 congregations in Livermore and Pleasanton. She launched the group with the goal of fostering tolerance through communication among people with diverse backgrounds and beliefs. She was influenced by MLK’s quote, “People fail to get along because they fear each other. They fear each other because they don’t know each other. And they don’t know each other because they have not communicated with each other.”

“We have a lot of different religions and cultures in our valley,” Gasten continued. “One of the quotes that I like from Martin Luther King is the one that says, ‘Intelligence plus character, that is the goal of education’ … I feel connected to all of you, and I am honored to get this award.”

The third recipient, McMahan, is a current senior at Dublin High School and his school’s Black Student Union president. As an activist for social justice, McMahan became involved with Tri-Valley for Black Lives and the sign garden that aimed to promote awareness around issues of inequity. While the sign garden had received the approval from the Dublin City Council, it drew the ire of one particular resident, Mike Grant. Through social media, Grant had called on the NRA, Second Amendment supporters and far right militia to protest the sign garden.

McMahan in turn entered into a conversation with Grant to find common ground. The dialogue resulted in an apology from Grant, who later said he never thought a 17-year-old boy would wake up a 65-year-old man. Through his community involvement and the courage to stand up to opposition with the goal of opening communication, McMahan was honored with the award.

McMahan thanked his family and community for their support.

“So much progress has been made, thanks to activists like Martin Luther King Jr. and Malcolm X. However, there is so much work to be done,” McMahan said. “That's why I hope to be able to continue my activism through college and my adult life, because I believe that that’s what we need more of, given our political and social climate.”

The morning also saw its share of speakers whose messages resonated with teachings King provided before his death.

“As the past 400 years have shown us, and as this past year has particularly shown us, America has failed to uphold its ideals of liberty and justice for far too many marginalized people for far too long,” said keynote speaker Johnathan Epps. “But it’s never too late. Radical change is not eminent, but as Dr. King so eloquently stated, ‘The arch of the moral universe is long, but it bends toward justice.’”