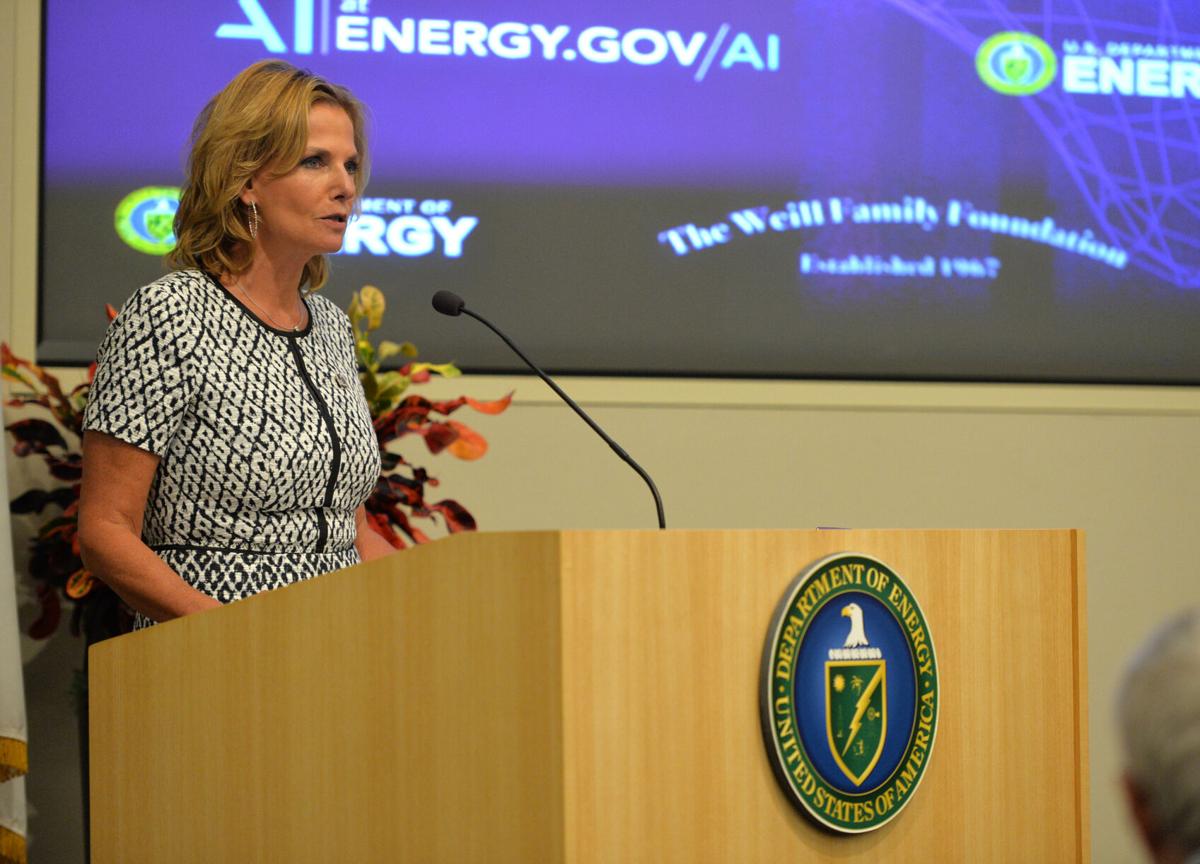 Lisa Gordon-Hagerty, the head of the National Nuclear Security Administration (NNSA) and undersecretary of energy for nuclear security, participates at a signing ceremony on 2019. (Photos - Doug Jorgensen) 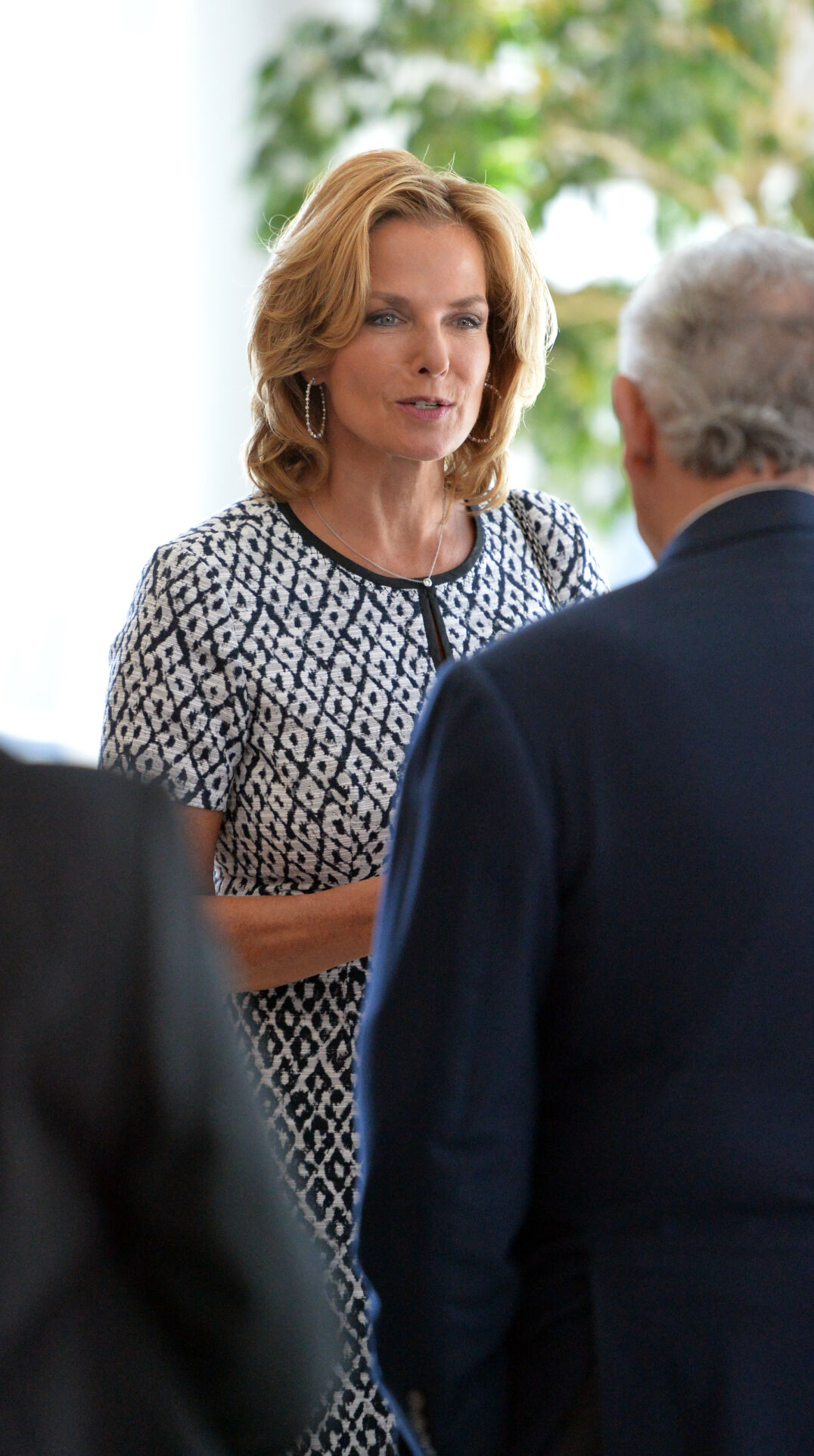 Lisa Gordon-Hagerty, the head of the National Nuclear Security Administration (NNSA) and undersecretary of energy for nuclear security, participates at a signing ceremony on 2019. (Photos - Doug Jorgensen)

Her departure came as a surprise. She had led the federal agency since early 2018.

Gordon-Hagerty worked as a health physicist at LLNL from 1986 to 1989. After leaving Livermore, she climbed rapidly in a career that remained connected with the world of nuclear energy or nuclear weapons. She was confirmed as head of NNSA in early 2018, the first woman to lead the agency.

Her resignation was announced Friday in a three-paragraph statement on NNSA’s website. The announcement was not part of the usual political transitions at the end of one administration and start of another since it was made before the presidential election was called in favor of Joe Biden and Kamala Harris. It also lacked the usual tributes and praise that often accompany resignation announcements.

News reports immediately suggested she was forced out by her boss at the U.S. Department of Energy (DOE), Dan Brouillette, the Secretary of Energy, over budget disputes. She was said to have pushed for an NNSA budget of nearly $20 billion, some $2.5 billion higher than Brouillette wanted the agency to obtain.

According to one version, she angered Brouillette by going directly to President Donald Trump to approve the higher budget.

According to another, Brouillette was able to demand her resignation by saying Trump had lost confidence in her.

During a recent visit to Livermore, where she toured both LLNL and Sandia, Gordon-Hagerty emphasized NNSA’s need for more funding to modernize its facilities, some of which date from World War II. She did not, however, specify exact figures and the subject of conflict with the Secretary of Energy did not arise.

DOE issued a statement denying the reports, but two influential Congressional critics denounced Brouillette in terms that left no doubt that they blamed him for her sudden departure.

Immediately after Gordon-Hagerty’s resignation, Sen. James Inhofe (R-Okla) issued a statement criticizing Brouillette for forcing her out and acting to “undermine” NNSA’s efforts to modernize the weapons complex.

“That the Secretary of Energy effectively demanded her resignation during this time of uncertainty demonstrates he doesn’t know what he’s doing in national security matters and shows a complete lack of respect for the semi-autonomous nature of NNSA,” Inhofe said.

His criticism was echoed by Rep. Mac Thornberry (R-Texas), ranking member of the House Armed Services Committee. Thornberry said he agrees with Inhofe that Gordon-Hagerty “should be commended and thanked” for her service rather than forced out.

In the meantime, William Bookless, Gordon-Hagerty’s principal deputy and a former LLNL physicist, has replaced her on an interim basis.

Bookless worked at LLNL for more than 30 years in research and increasingly senior management in the weapons program, as well as in safety and environmental protection.

He had senior management stints at the NNSA and then Brookhaven National Laboratory before returning to NNSA as Gordon-Hagerty’s principal deputy 18 months ago.

He is highly regarded as an experienced scientist and administrator to lead NNSA at a time of transition.

The NNSA is the quasi-autonomous part of the U.S. Department of Energy that is responsible for the reliability, safety and security of the nation's nuclear weapons.

The agency has roughly 50,000 employees and contractors, including at LLNL, Sandia and Los Alamos National Laboratories. It funds the laboratories’ nuclear weapons programs, their largest.

Both local NNSA laboratories, LLNL and Sandia, declined comment on her resignation. Efforts to reach Gordon-Hagerty for a reaction were unsuccessful.