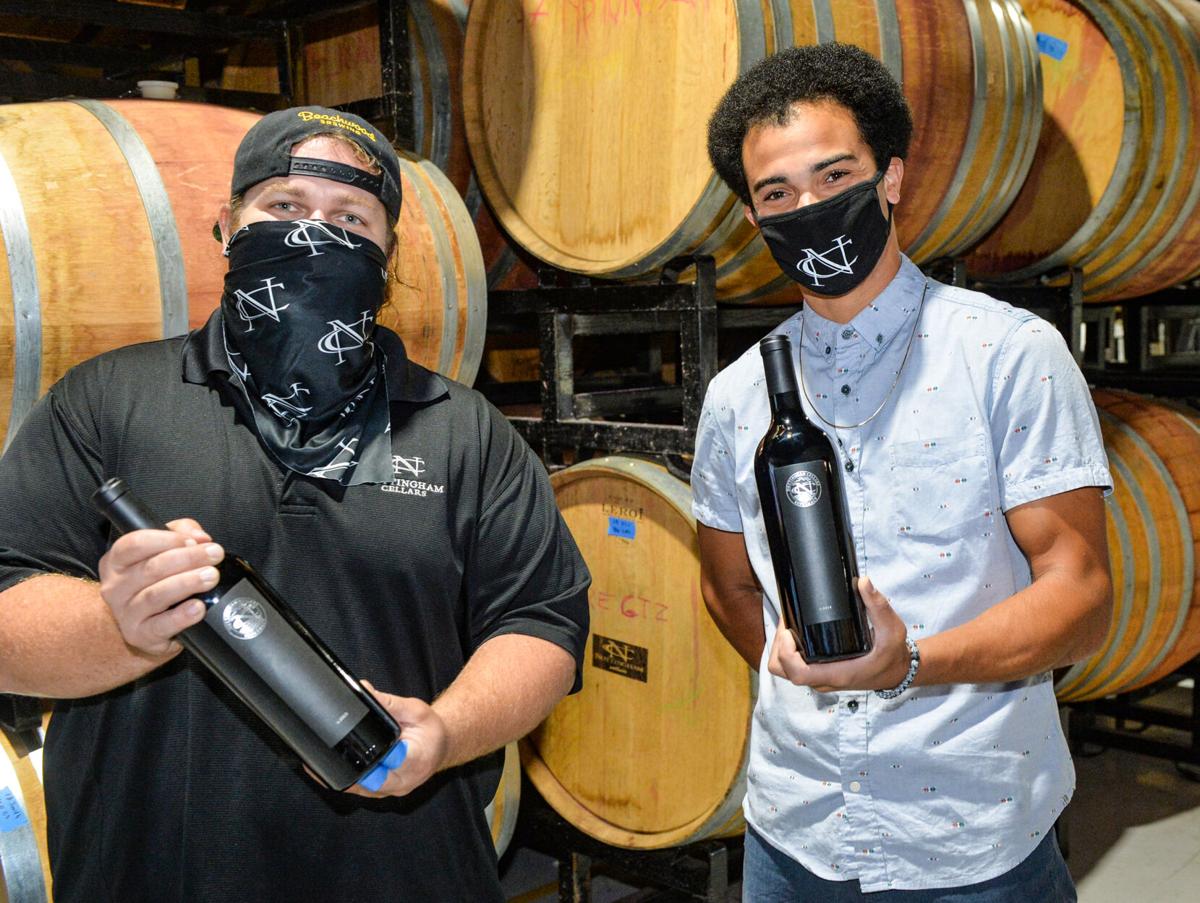 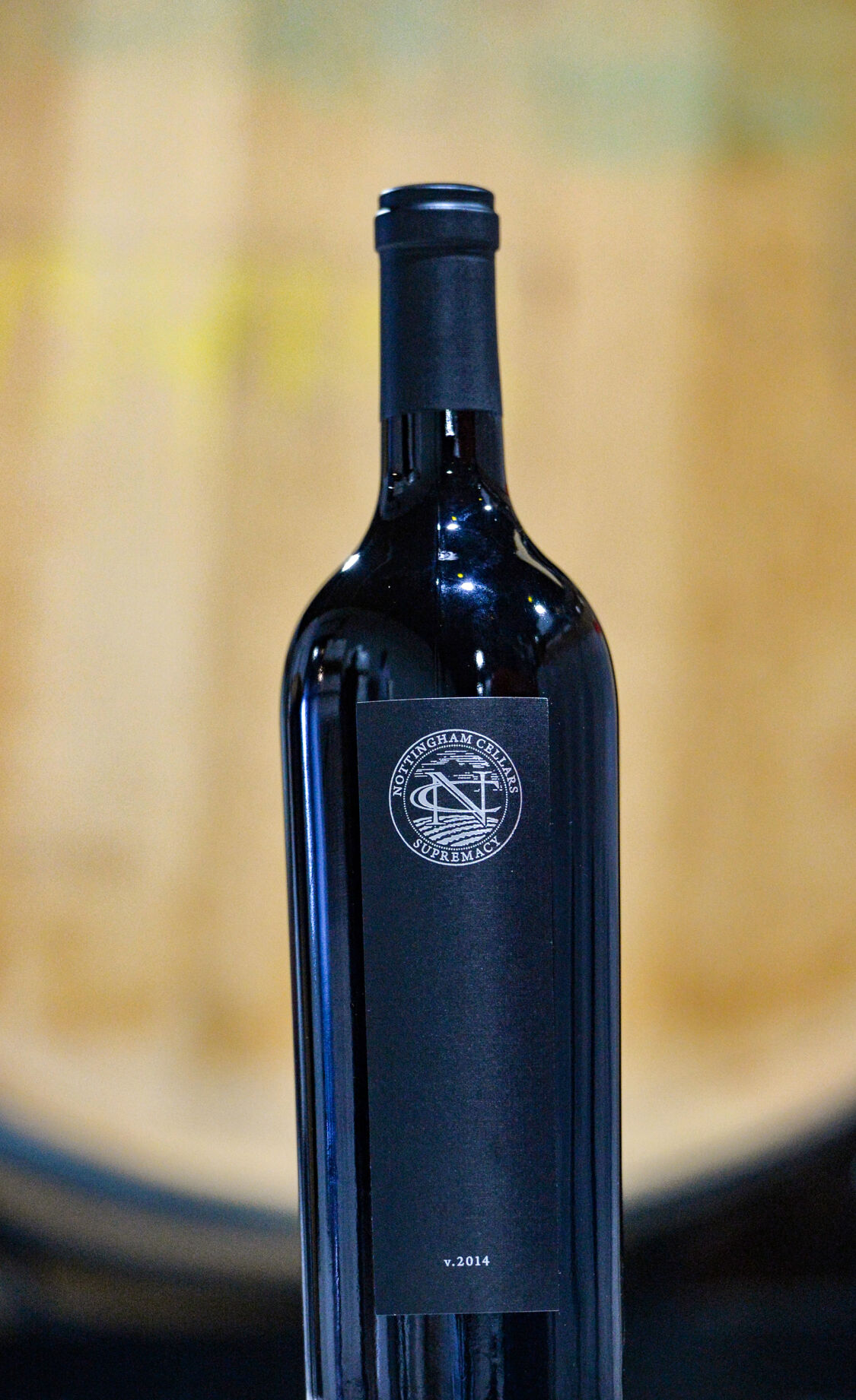 As conversations about diversity and social justice continue across the country, several members of Livermore’s winemaking community have done more than just talk.

“Their intent was never to represent anything but the pinnacle of winemaking,” said Jeremy Troupe-Masi,

Nottingham’s Certified Sommelier. “After spending some time rethinking, they decided it was indeed not the appropriate verbiage and representation.”

Going back to 2016, the family initially thought they would let the Supremacy label quietly fade away. But the following year, Nottingham Cellars entered a partnership with BMA through the organization’s president and chairman, Thomas Dortch, who discovered the winery when visiting the Tri-Valley. Nottingham then developed Significant in 2017 exclusively for BMA; 100% of the proceeds from that label to this day funnel back into the BMA organization.

Now in 2020, with the relationship already formed and considering current events, Cranor and Nottingham Cellars decided they wanted to do more than just end their label quietly; they wanted to end supremacy with their actions by escalating their partnership with BMA through a campaign called #endSupremacy.

“In light of recent events and social unrest around systemic racism, we were curious how the wine industry in general would respond, particularly here locally,” Cranor said. “We decided to be a little more vocal about what’s going on and use it as a call to action and ramp up our support and our commitment to 100 Black Men of America, because it’s an awesome group.”

BMA’s goal is to enhance educational and economic opportunities for all African Americans. Cranor stated that he is excited to increase his work with the group to help make a difference in the local community.

Next door to Nottingham is Longevity Wines, where African American owner and winemaker Phil Long is working to raise awareness of African Americans in the wine industry.

“Our goal is to create awareness of African American winemakers,” Long explained. “It’s promoting awareness that we are in the industry as well; that we make great wine . . . we want to continue to pave the path for young African Americans to move in this industry, if this is the direction they want to go.”

To that end, AAAV teamed up with Urban Connoisseurs to create the Black Winemakers Scholarship Fund with the United Negro Scholarship Fund. Through this partnership, Long said two $5,000 scholarships will be awarded each year to students who want to enter the winemaking industry.

“We are trying to apply our funds to African Americans,” Long said. “I’ve always been one that I’m just me. I’m just Phil. So one of the things we made sure is, we don’t say you have to be African American, but if you aren’t, the question is definitely asked on the application – how do you plan to increase diversity in the industry? Because that’s really the goal.”

To learn more about Nottingham Cellars’ journey to #endSupremacy or purchase wine, call 925-294-8647 or visit www.nottinghamcellars.com/home.

For more information on Longevity Wines, call 925-443-9463 or visit www.longevitywines.com.