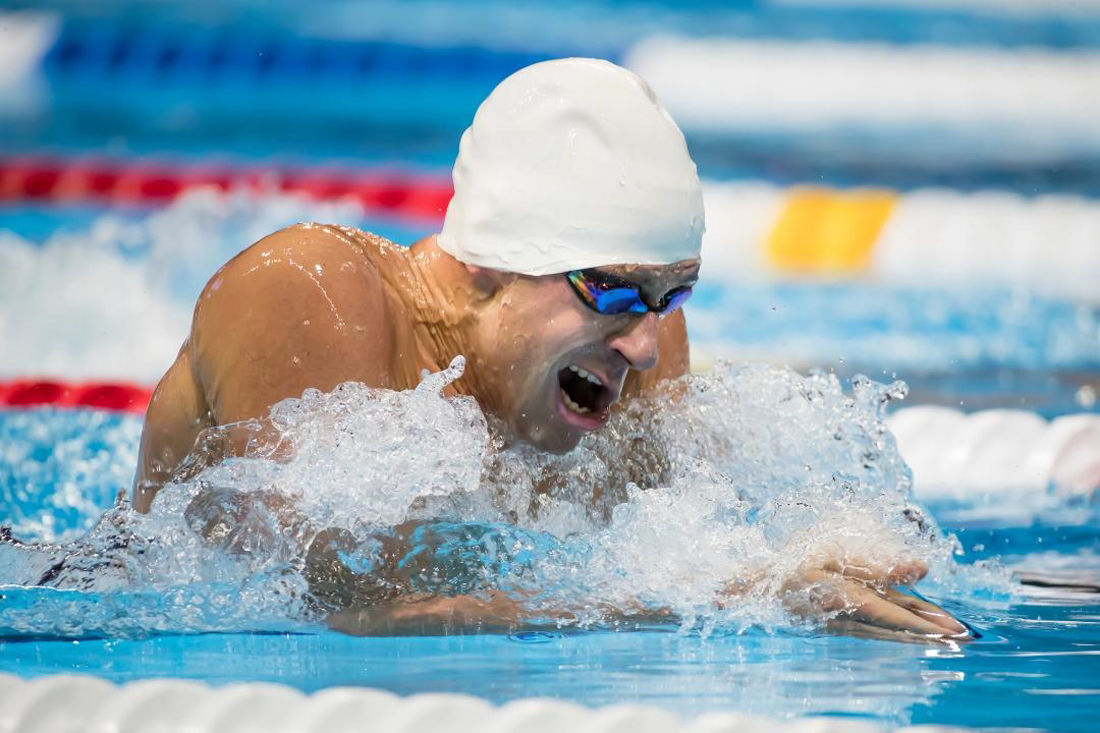 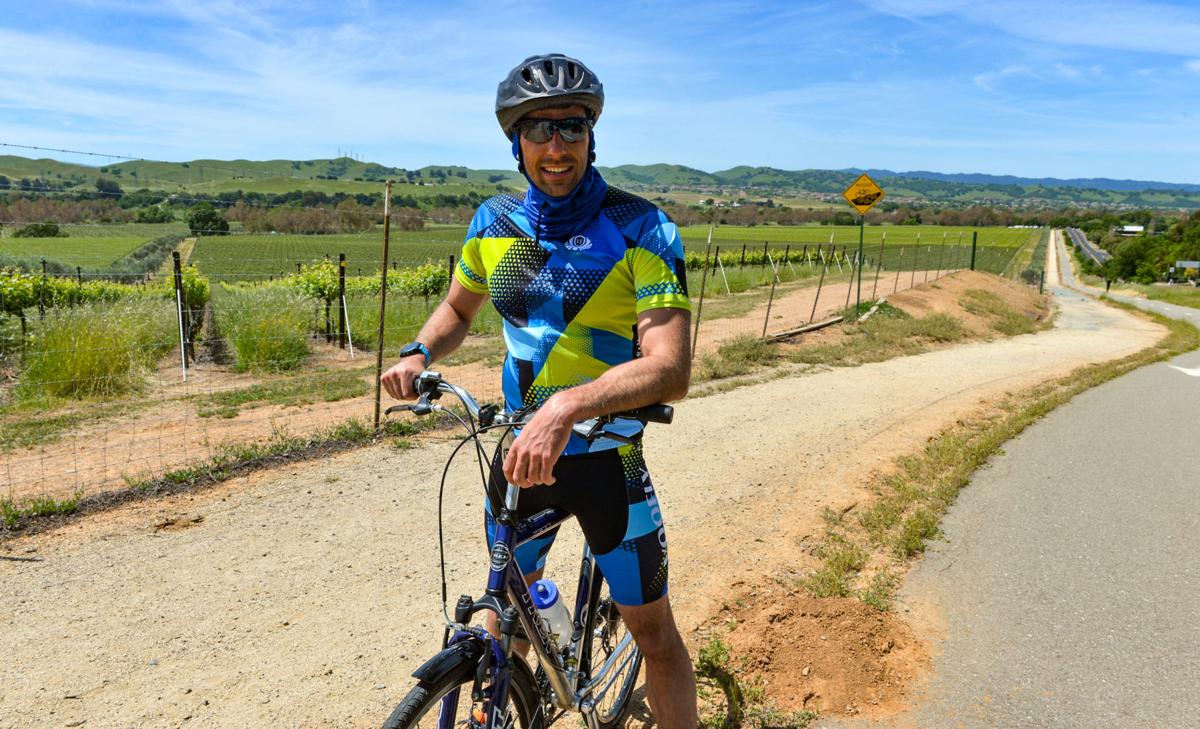 Without access to a competitive pool, Brandon Fischer is limited in how he can train for the Olympics while shelter-in-place orders are in effect. (Photo – Doug Jorgensen) 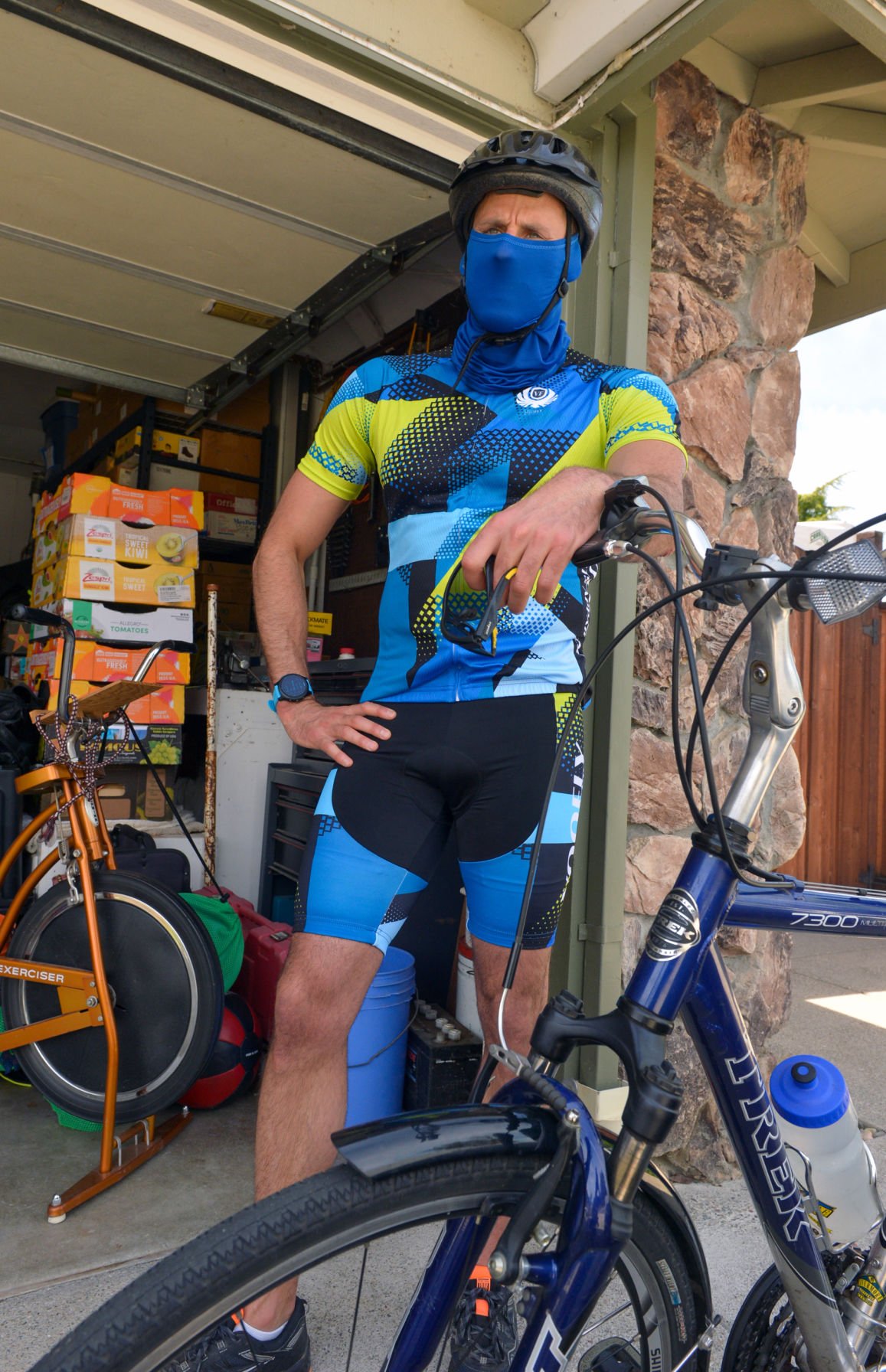 Without access to a competitive pool, Brandon Fischer is limited in how he can train for the Olympics while shelter-in-place orders are in effect. (Photo – Doug Jorgensen)

Livermore resident Brandon Fischer is working on making his Olympic dreams come true, despite the hurdles life has thrown in his way.

The 31-year-old swimmer set his mind on Tokyo and a one-year delay caused by the COVID-19 pandemic did not change his mind — just his plan.

Fischer has only improved with age. While he was always a strong swimmer and focused competitor, his race times shrink with every attempt at competing on the Olympic team. Last summer, he made headlines when he became the 11th person to swim the 100-meter breaststroke in under one minute, earning him his first spot on the National Swim Team.

He was at a training camp at the Olympic Training Center in Colorado Springs last month when the shelter-in-place orders were issued, forcing him to head home to Livermore.

“I knew this was going to stink and not be pretty, but you have to be the river that flows around the rock,” Brandon said. “I’ve done my stationary bike, training over zoom, biking and hiking outdoors, meditation and yoga, and whatever else I can get my hands on.”

Without access to a competitive pool, Fischer is limited in what he can do, but works at what he can. His longtime coach and friend, Alex Silver, said if anyone can focus and make training work during a time like this, it is Fischer. The pair work out and go for hikes in the hills around Livermore, all while maintaining social-distancing practices.

“I check in with him,” Silver said. “He has some goals, like trying to strengthen things out of the water he doesn’t normally have time to work on.”

Fischer and Silver’s relationship began when Fischer was swimming for his college in Wyoming. At that time, Silver asked him to come speak to his team, the Livermore Aqua Cowboys, about swimming in college. Silver coached Fischer through the 2016 Olympic trials, where he placed 15th overall, the closest Fischer has ever come to the Olympics.

A Livermore native, Fischer graduated from Granada High School in 2008, then earned a bachelor’s degree in fine arts in Wyoming. He returned home and earned an engineering associate’s degree at Las Positas Community College, before going to work for Lawrence Livermore National Laboratory, where he is currently a mechanical technologist.

Despite his successes, Fischer overcame difficulties in his life, including a rare disorder that surfaced as a learning disability with delayed speech and communication skills. He was bullied through high school and suffered from social anxiety, leading him to focus his energy on his sport. Now, Fischer enjoys talking about his adversity more than his success.

“We all lose sight of the failures,” Fischer said. “We just see the tip of the mountain in the clouds, but we don’t see the huge mountain of failure and ridicule and embarrassment, so I like to shed light on that.”

He hopes his struggles and positive outlook will inspire others to follow their dreams.

“He’s overcome a lot,” Wolfe said. “He has the highest work ethic I’ve ever seen in any swimmer. He’s extremely dedicated to anything he does and has a high level of integrity.”