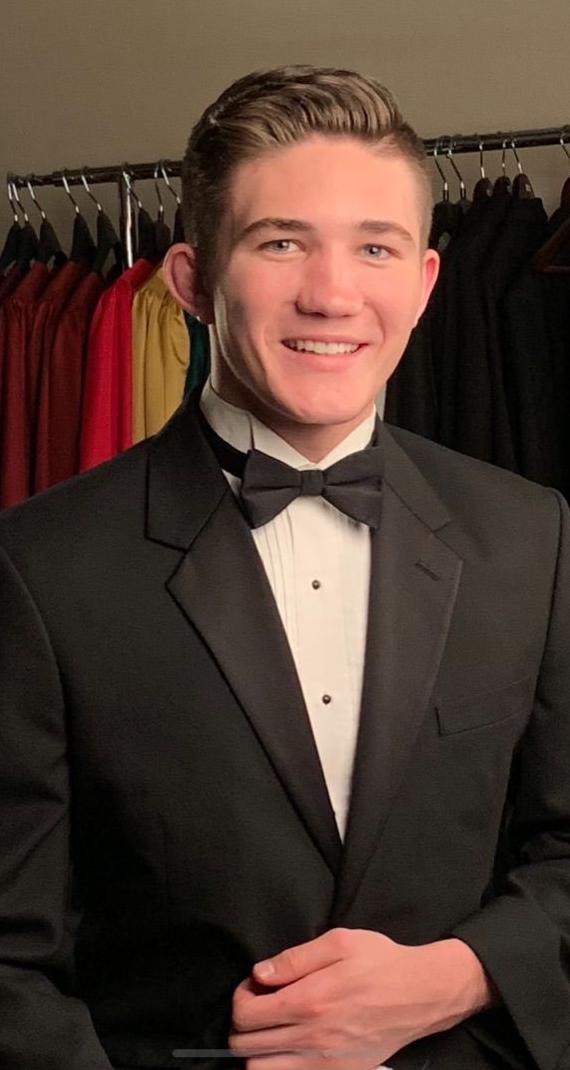 The Pleasanton Police Department (PPD) announced two arrests this week in connection with the April 15 death of 19-year-old Jackson Butler.

Although neither suspect was initially held on suspicion of murder, PPD Lt. Erik Silacci said both "are directly involved in the murder."

"We had statements from other people that there was possibly a third person, so we are continuing to investigate that," Silacci said.

Police identified one suspect as Isaiah Joseph Howard, 19, who was held April 21 on suspicion of accessory to murder and concealment or destruction of evidence. Howard posted $40,000 bail and was released from the Santa Rita Jail in Dublin. Howard's Facebook page showed he was a former Amador Valley High School student. The other suspect, a 17-year-old whose name was not released because of his age, was detained at juvenile hall on suspicion of robbery and conspiracy.

Pleasanton detectives were awaiting DNA evidence and were expected to release more information sometime next week on the first homicide to occur in the city in eight years, Silacci said.

Butler’s family is awaiting answers, questioning why anyone would take the life of an athletic young judo coach with aspirations to compete in the 2028 Olympics.

Kevin and Tracey Butler said the COVID-19 stay-at-home orders prevented them from holding services for their son, a former Amador Valley High School student. Friends were unable to gather for a candlelight vigil.

"All I can think about are good things," his father said. "He had so much potential."

What happened that night remains unclear. According to police, Butler was staying in a room at the Hyatt House on Chabot Drive. He went to the parking lot to meet with some people. During an altercation, he was stabbed several times. Although they said they could not confirm a motive, detectives said they were investigating the possibility of drug sales activity.

Bulter’s father said his son wanted his independence and was staying at the hotel while working to get an apartment. He worked at the Lululemon clothing store at the Stoneridge Shopping Center, took classes at Las Positas College in Livermore and was considering a firefighting career that would follow in his father’s footsteps.

A gifted athlete since his elementary school days, Butler played every sport – soccer, swimming, ice hockey, basketball, wrestling and baseball. Coaches told his father he was "very coachable" and "very respectful," an athlete whom others followed, his father said.

Excelling in judo, Butler traveled to events around the globe, often finishing on the podium and becoming friends with competitors from Japan, Korea, France, Belgium, Australia, Ecuador, Brazil and England. He assisted his father in coaching children at Tri-Valley Judo and also aspired to take that over. He and his sisters, Camaryn and Rachael Butler, talked about how great it would be for him to train to compete in judo in the 2028 Olympics in Los Angeles.

"We are devastated," Rachael said. "I lost my best friend. It's the worst feeling in the world. Nothing can bring him back."

In death, Butler was an organ donor. His father said he “lives on.”

Friends expressed condolences on his parents’ Facebook pages. Said one: “Still just can’t wrap our heads around this tragedy.”

Another said their son had “left his mark on this world.”

“He reminded me of a modern-day knight – honorable, fearless, humble, well-loved,” the friend wrote. “The loss is staggering.”