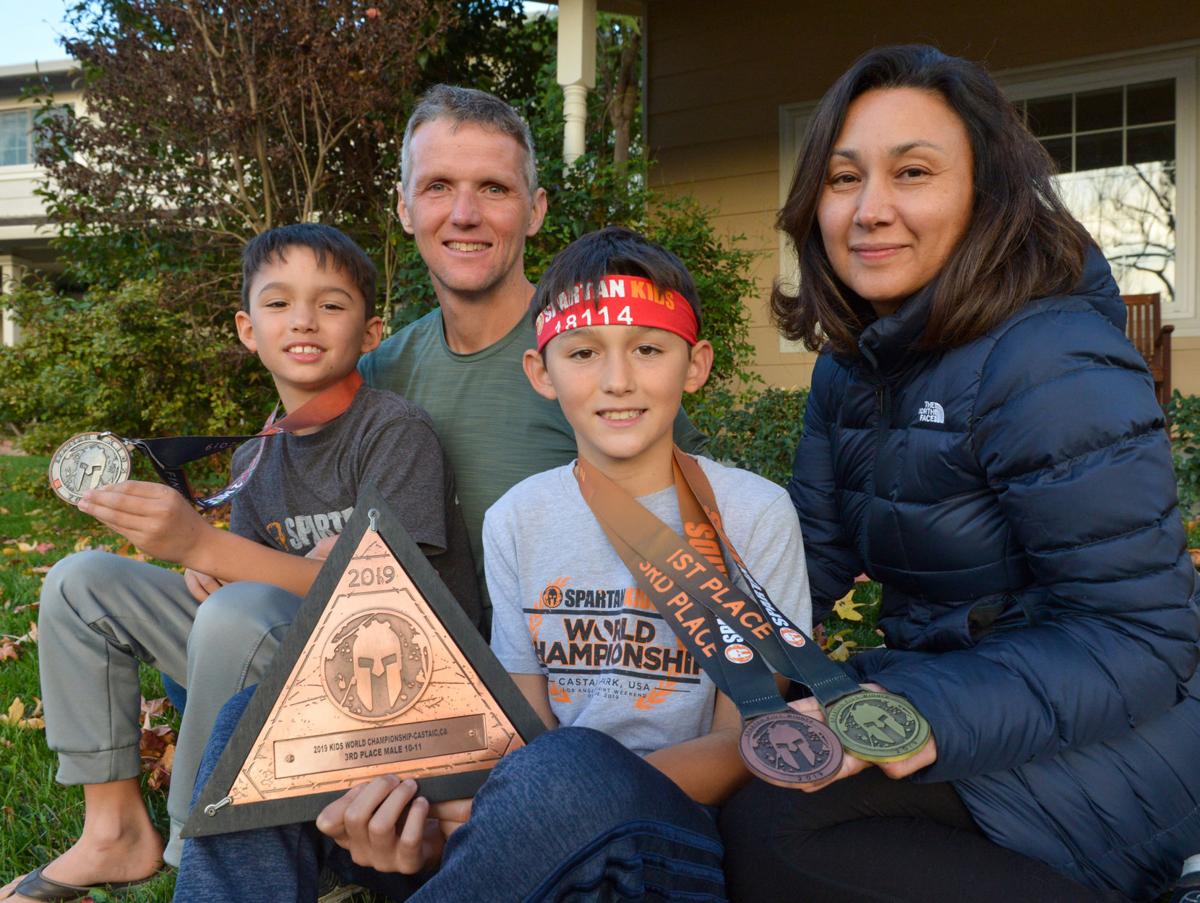 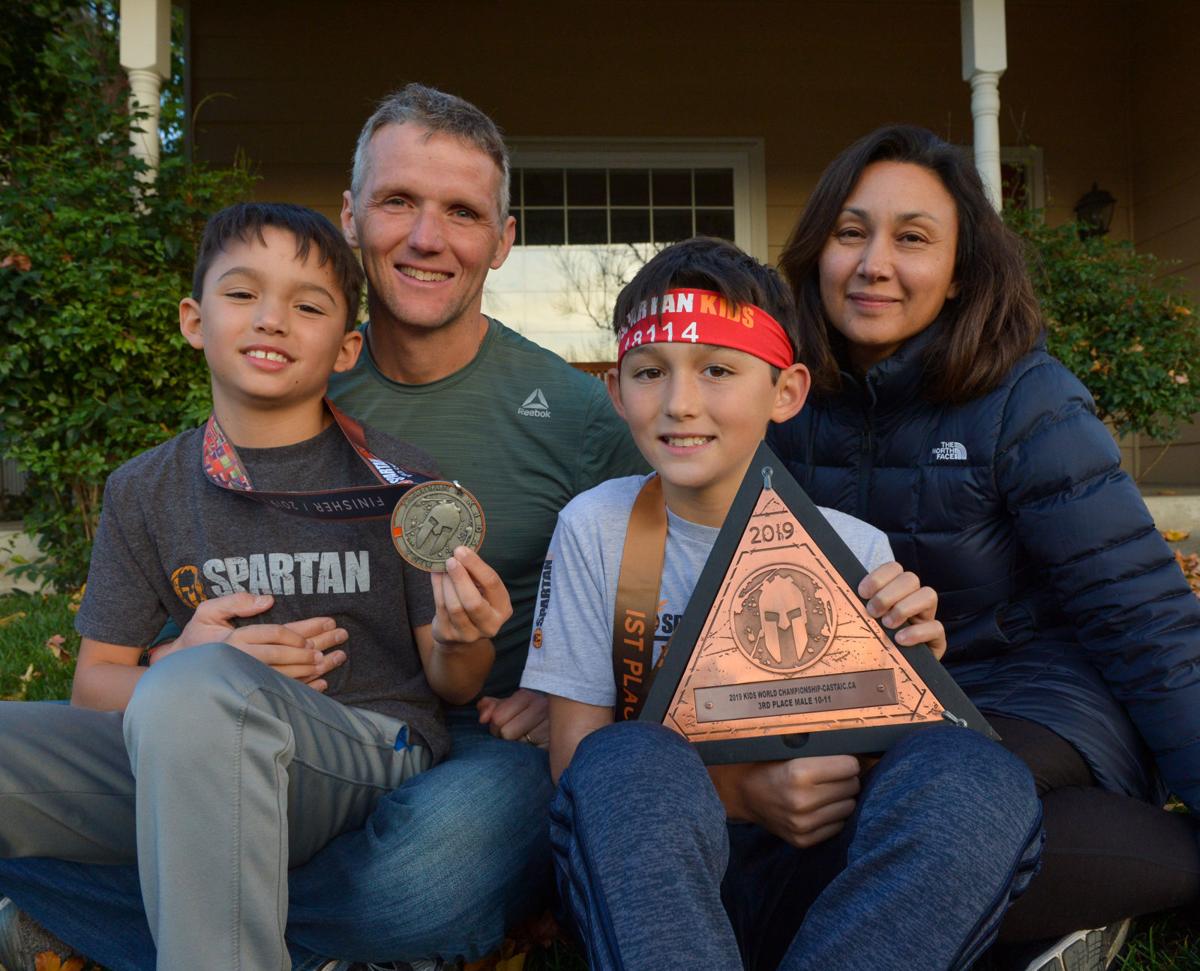 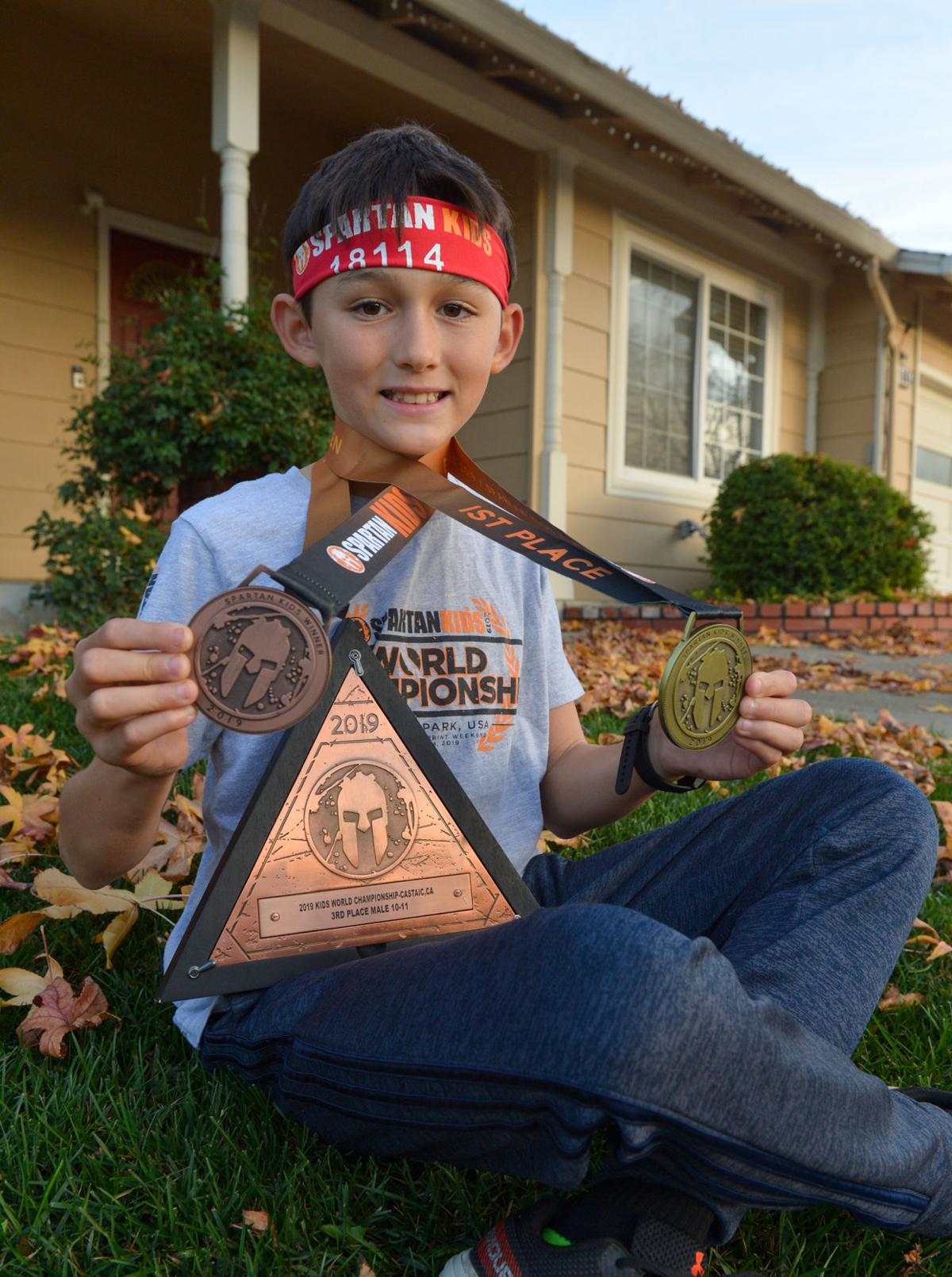 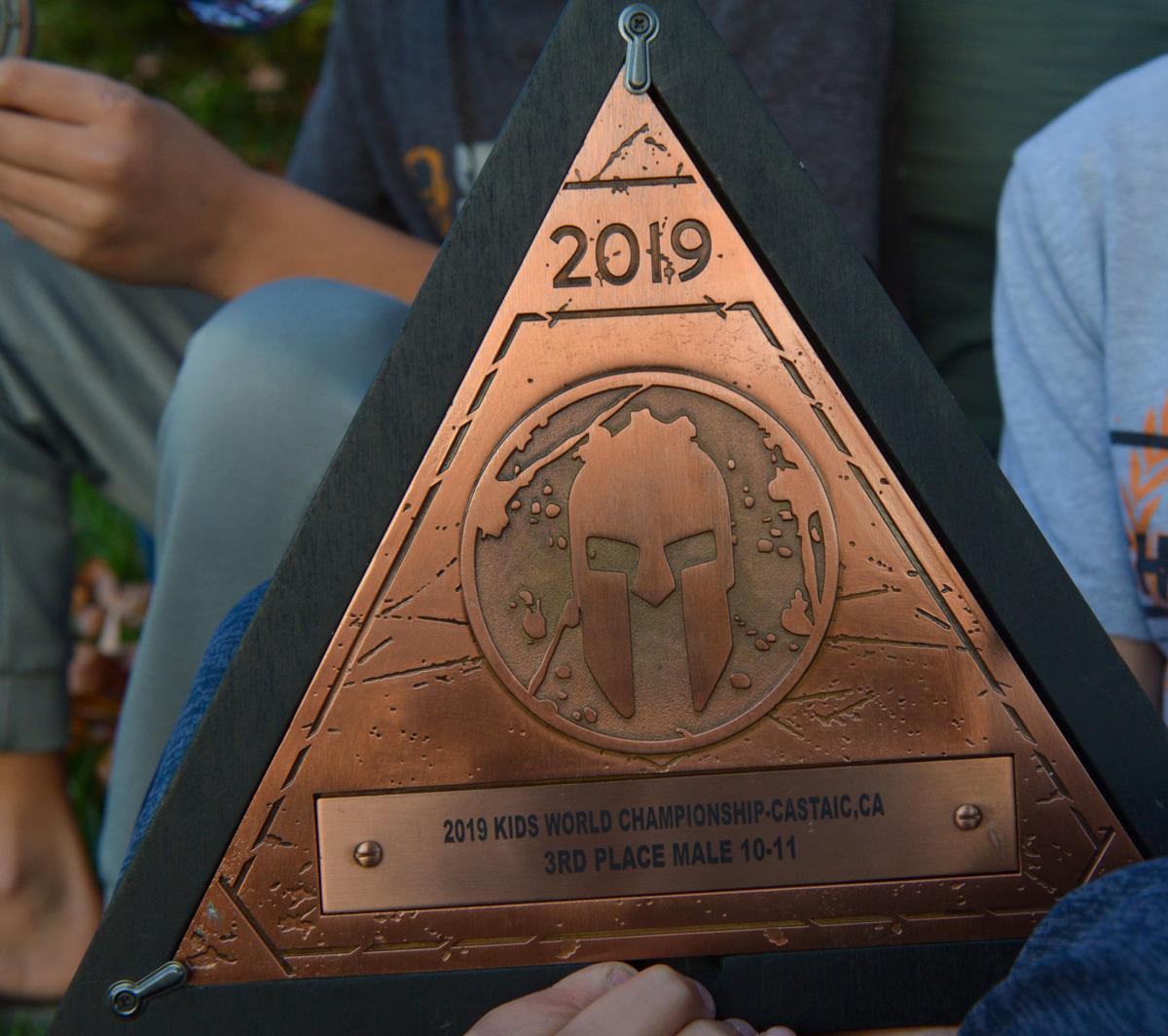 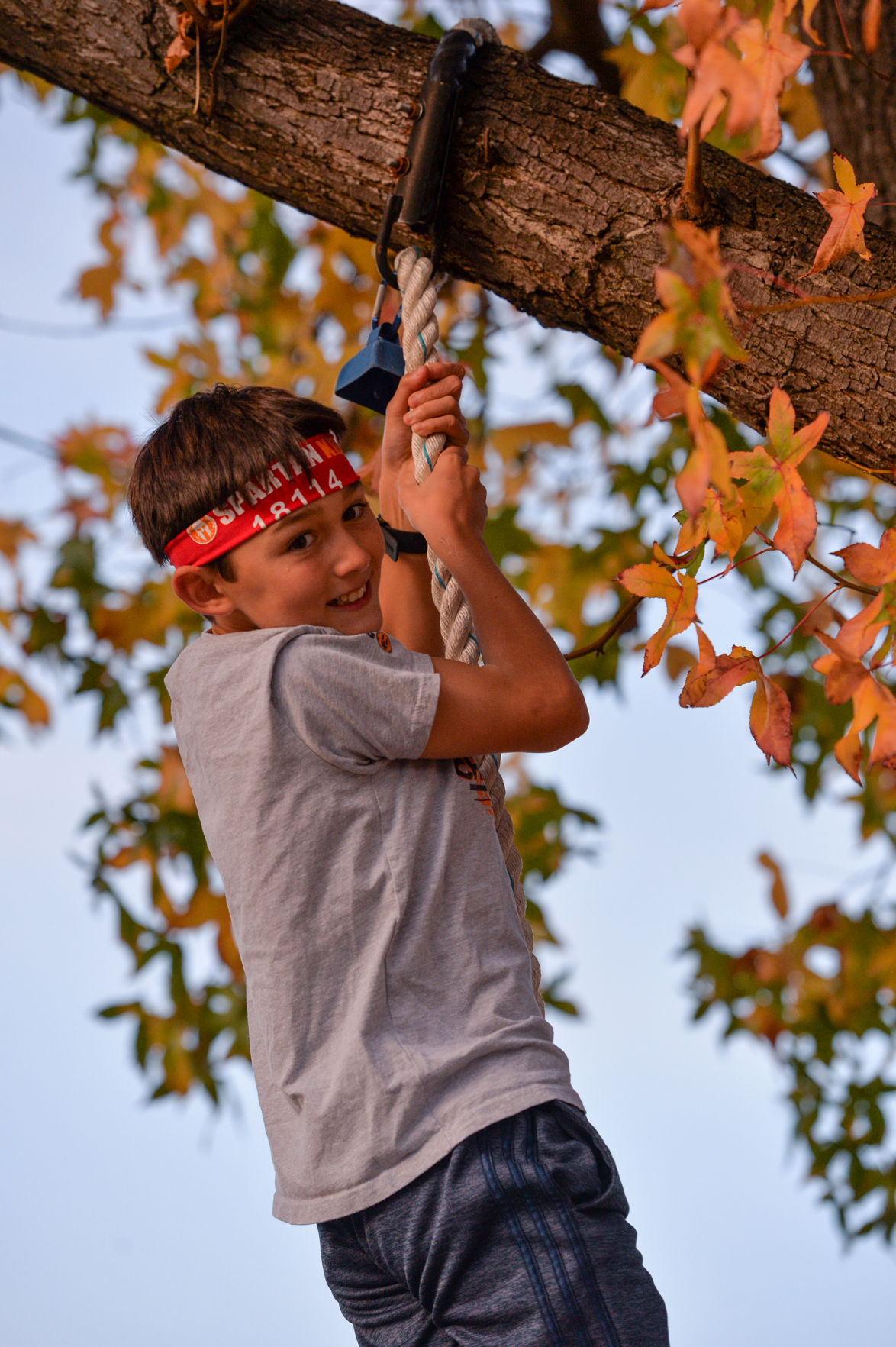 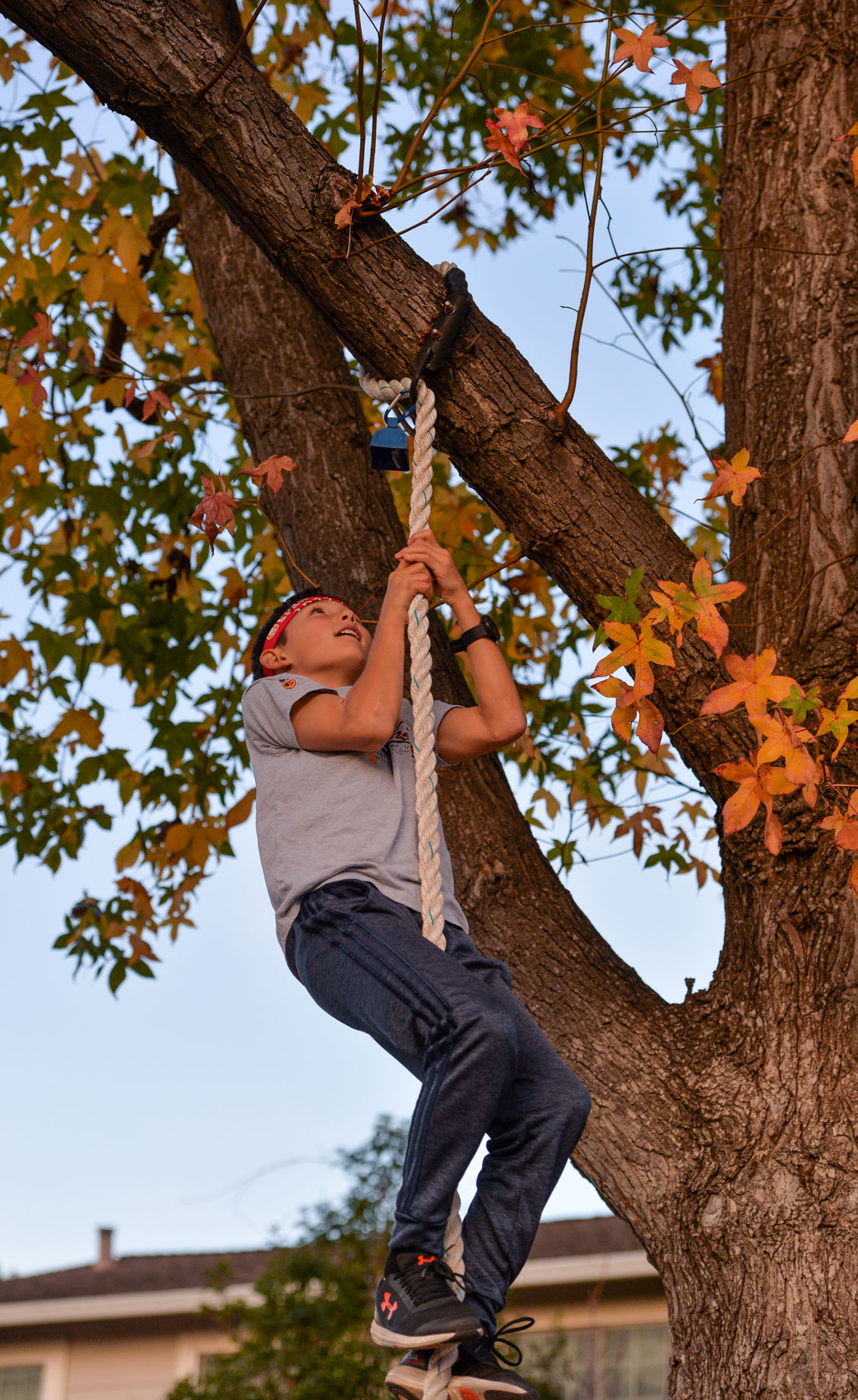 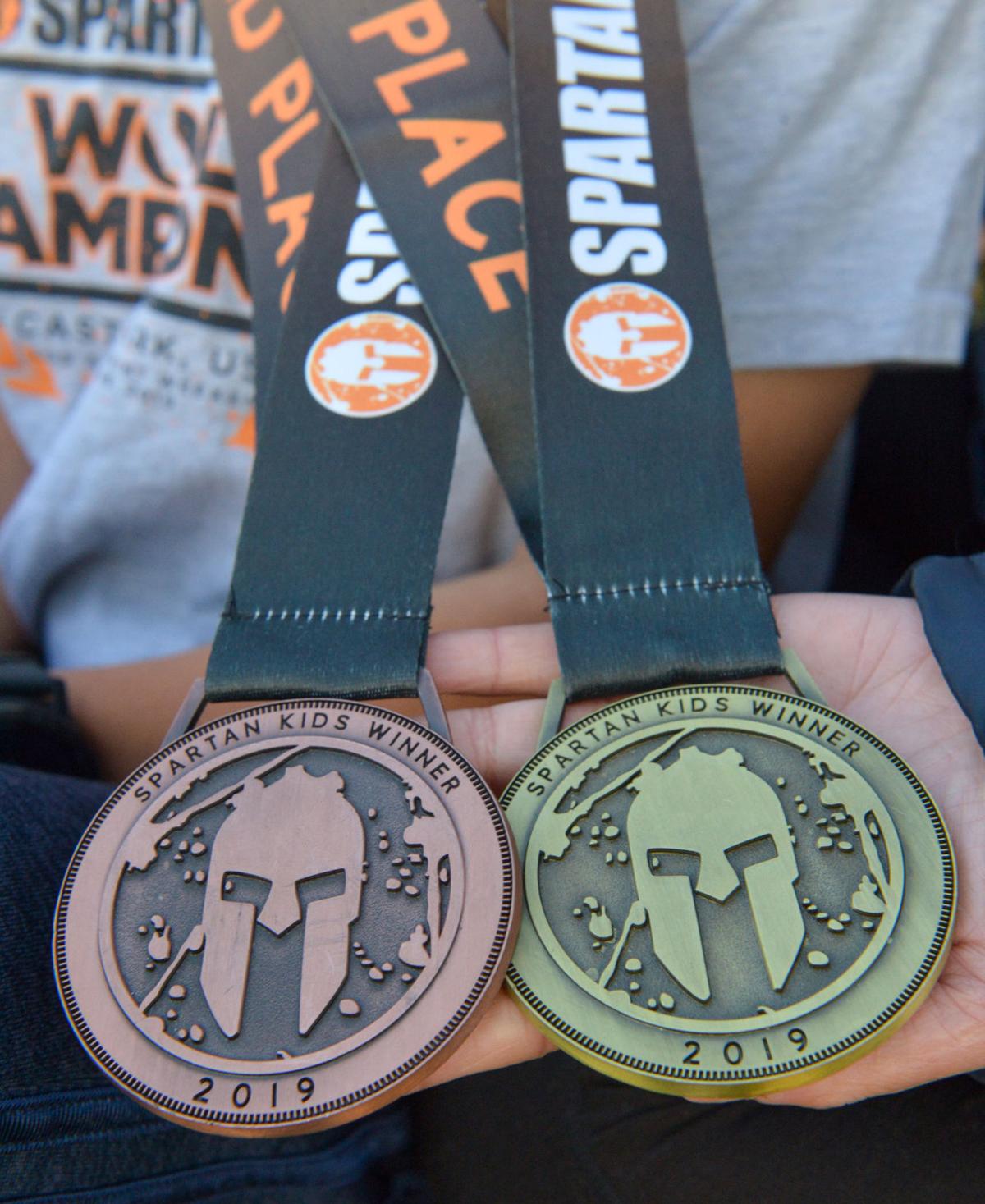 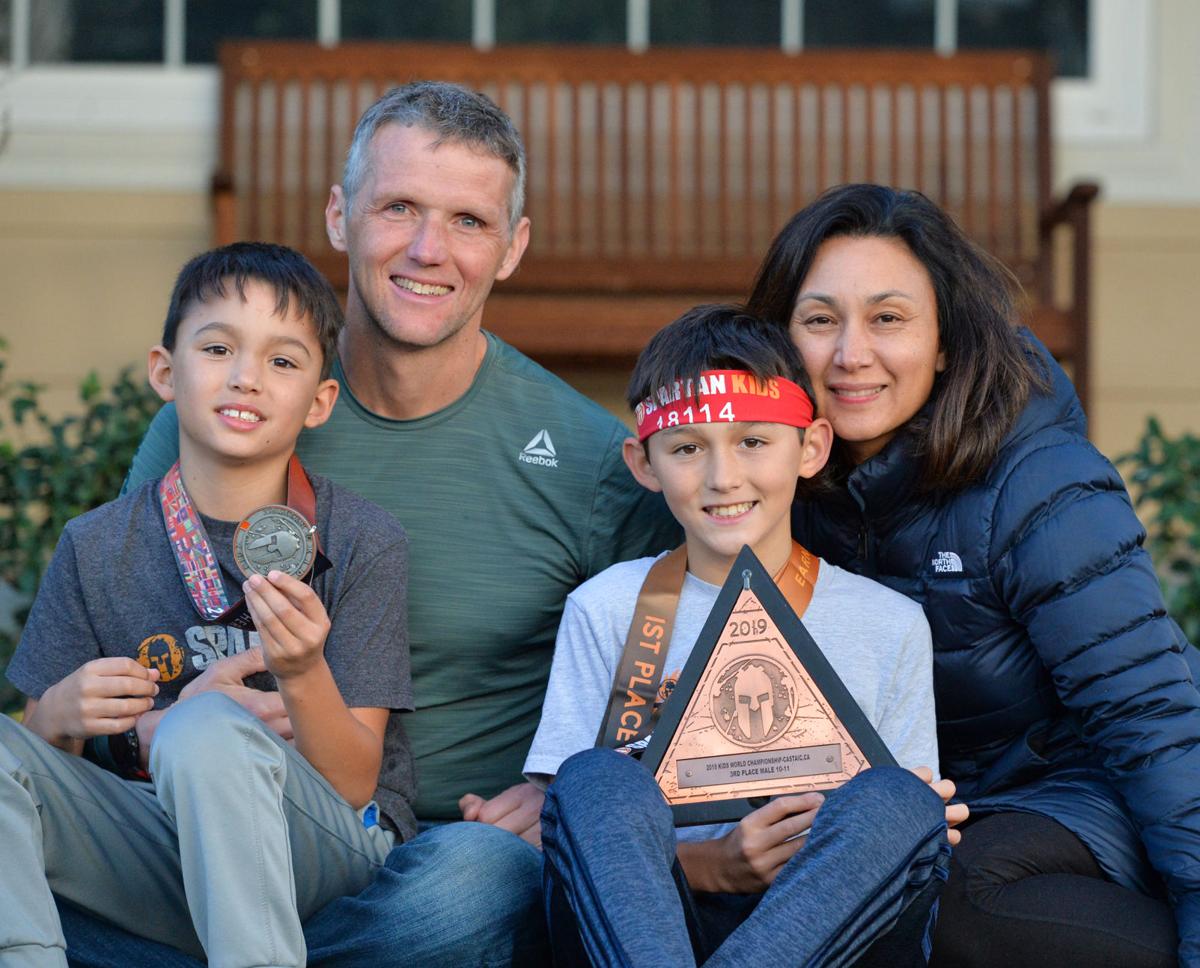 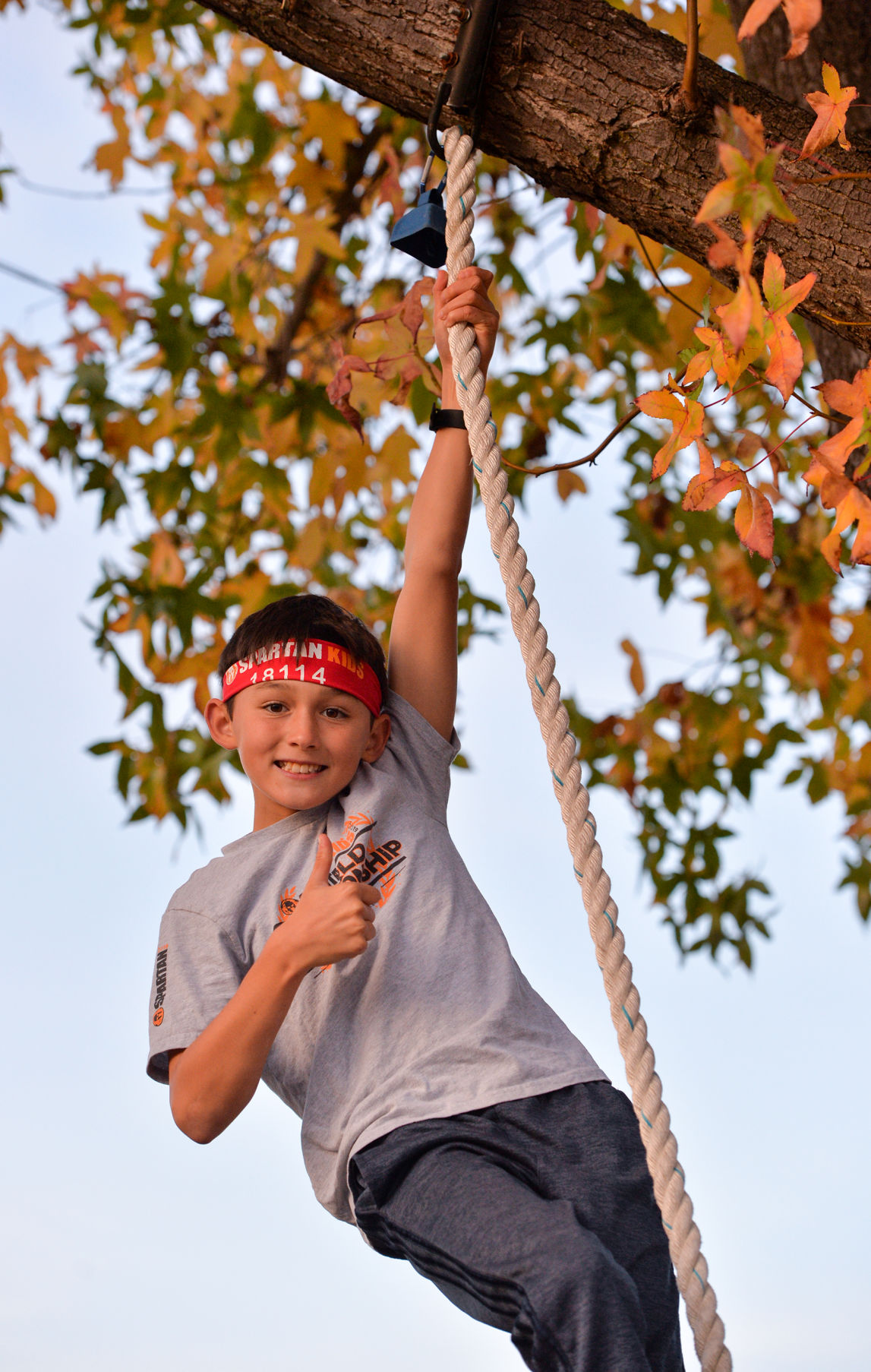 Rain or shine, Jack Borovian awakened at 5 a.m. for months. He might run through the streets of Pleasanton or up and down the Sunol Ridge Trail with his dad before heading off to school.

You might have seen him carrying buckets filled with sand. He might have been lifting weights at the gym.

This time, unlike last year, Jack wanted to make the podium. And he did.

On Dec. 7, the 11-year-old Harvest Park Middle School student placed third in his age group at the 2019 Spartan Kids World Championship obstacle course races at Castaic Lake Recreation Area near Los Angeles. Jack stood on the podium, where he received a plaque, a medal, and was wrapped in the American flag.

"I really like the competition," Jack said recently. "It really gives me a challenge in some of the things they do, like the obstacles. I like to run and do ‘Ninja Warrior’ stuff."

This year marked the second in a row that Jack qualified through first-place finishes in closer-to-home Spartan races in Sacramento, San Jose and Monterey to earn a spot at the World Championship. At 10, it wasn't so easy to compete against boys bigger and older than he, but at age 11, 4 ½ feet tall and 86 pounds, and with another year of intense training, he was ready to try again.

About 45 were in his race, 10- and 11-year-old boys battling each other on a hilly, muddy 2.9-mile course with 26 obstacles, including rope climbs, sandbag carries, a spear throw, tire flips, wall climbs, ring swinging, hurdles, a crawl under low ropes, and a Hercules hoist.

"Every obstacle on the course was gnarly," Jack said.

First, they ran. Jack found himself in fifth place until the racers reached the "through wall," a wall with holes in it to scoot through.

"Once I got through that, I was like in third," he recalled.

"I started drafting the people in front of me. There was a 6-foot wall. I climbed it and I was first after that."

Jack's mom, Catherine Borovian, said he led for the first mile, but had some setbacks. His shoes became stuck in deep mud and he struggled climbing slippery, frozen ropes.

"Still, he was able to overcome mentally and physically to push through a really challenging race to finish in third place with a time of 28:13, and just under a minute from the first-place finisher," his mother said. "Jack also walked away with over $500 in prize gifts."

On a recent afternoon, Jack arrived home from school and made himself a healthy snack: Bread with olive oil, yogurt, and a banana. "He's constantly eating," his mom said.

Jack became interested in the obstacle course competition while watching his father compete in triathlons around the world. His mother, a tennis player while a student at Cal State Long Beach, also began competing in triathlons.

"The kids kind of grew up in the constant of, 'Oh, we're going to the races,'" Catherine said. Soon, Jack's dad, Vojta Borovian, wanted to try something new — the adult Spartan races, which also feature events for children. It wasn't long before Jack and his brother Chase, now 9, took part.

"A lot of kids like to be in the mud," Catherine said. "It's a little messy. They love that outdoor activity that gives them freedom."

Worldwide, Fine said, about 200,000 kids in more than 40 countries compete in Spartan events.

Jack also plays soccer and hockey, but his heart is now in obstacle courses.

“It’s fun,” he said. “When I get older, I'm probably going to just do it for fun, unless I get really good at it.”

Although he suggested some of his success is based on simple talent, Jack will continue to train, carrying in the groceries, hiking with heavy buckets, and running up and down stairs. You will never see Jack or his family in an elevator.

"I like about the race that it's hard," Jack said. “That it gives me a challenge."

Parents interested in Spartan events can find information at spartan.com.