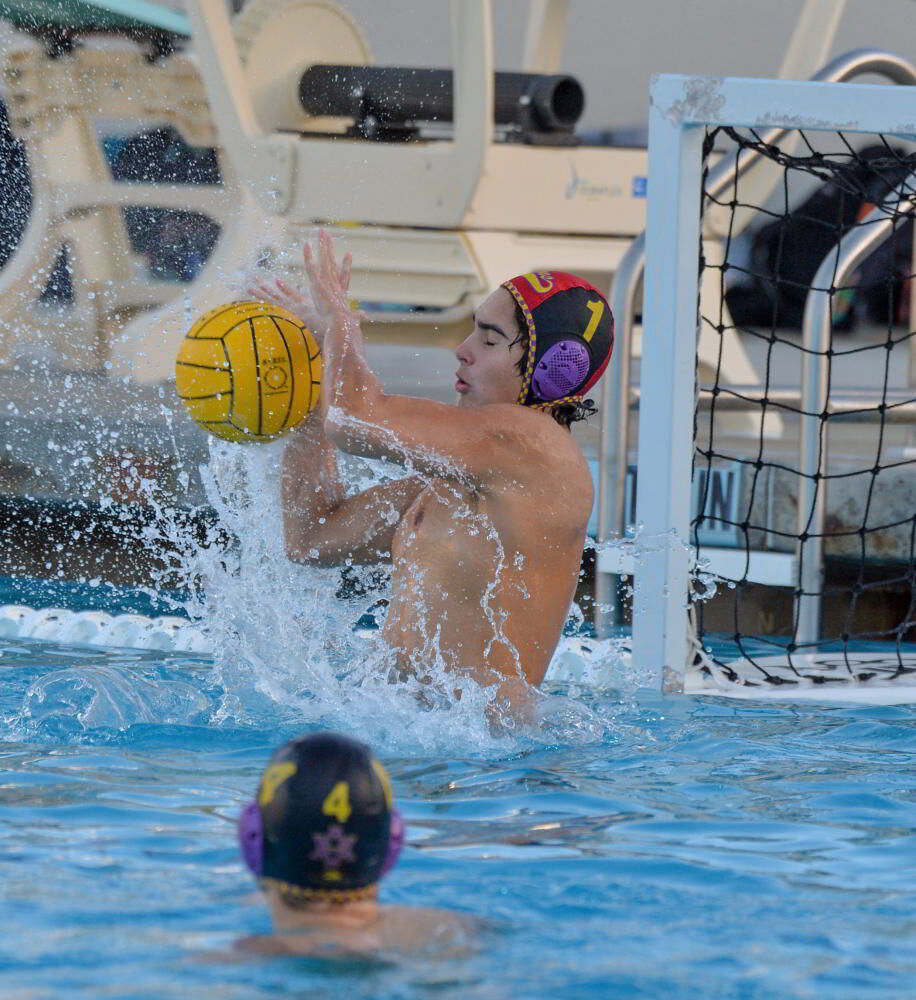 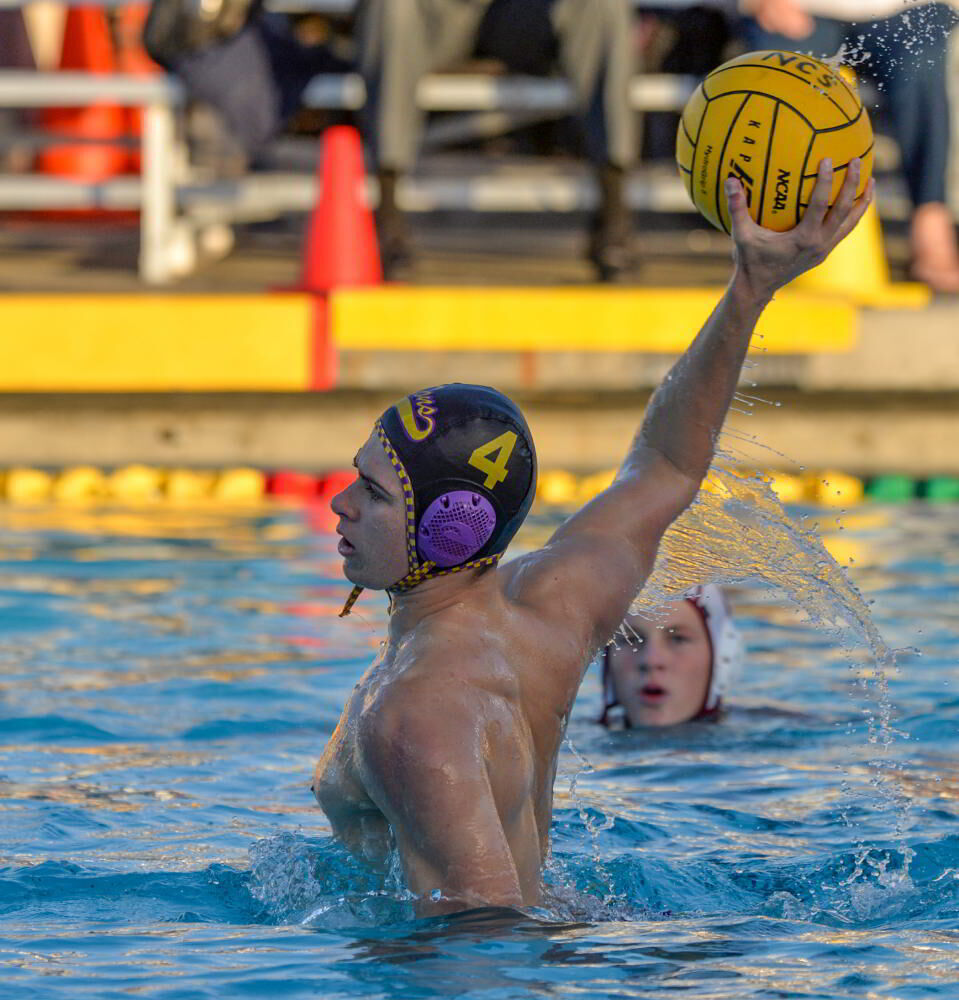 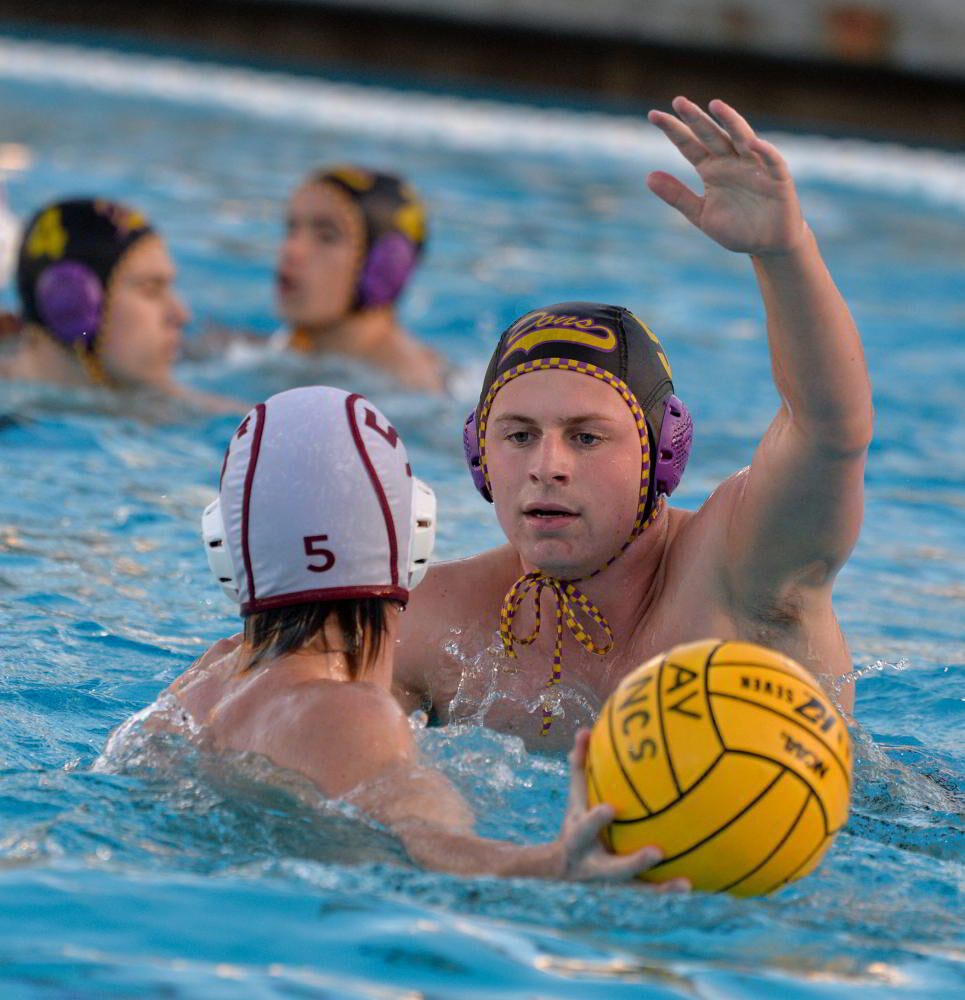 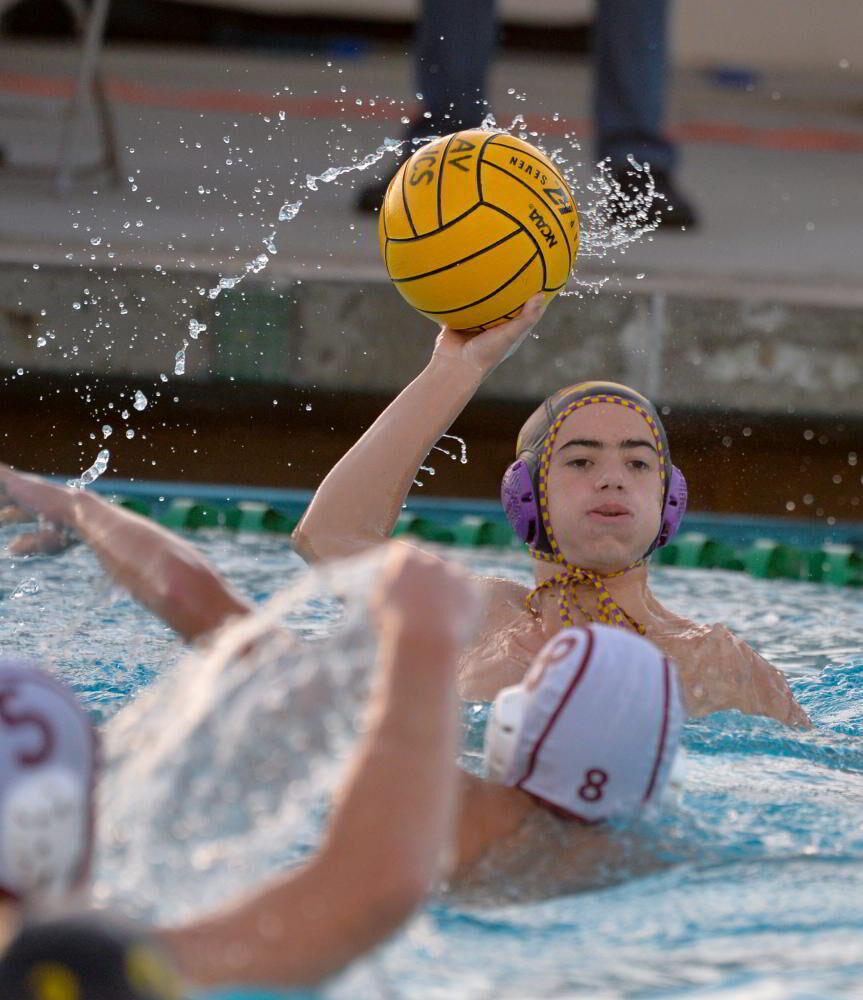 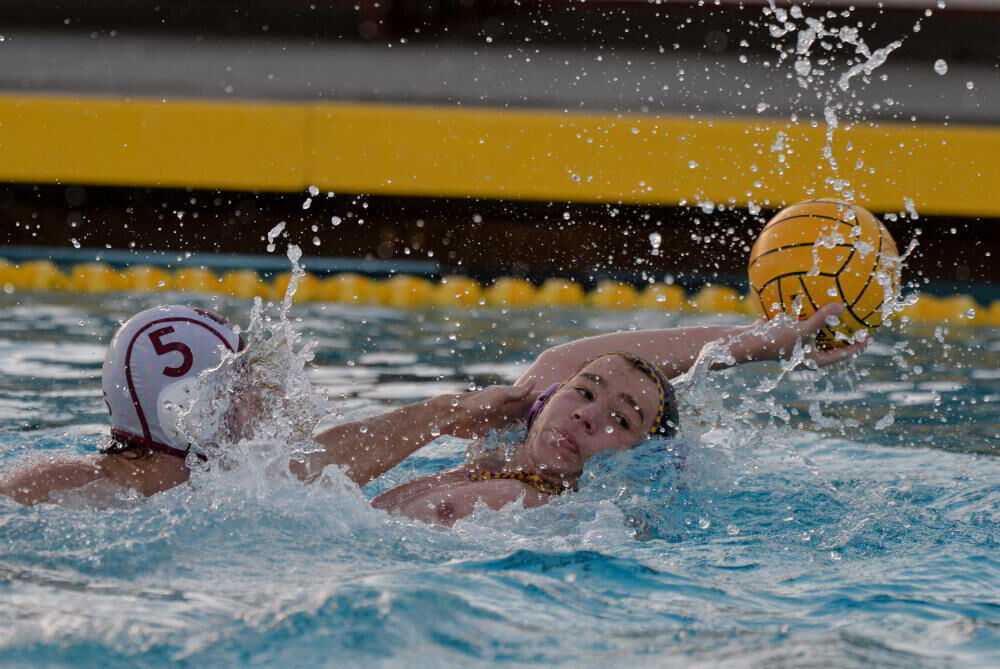 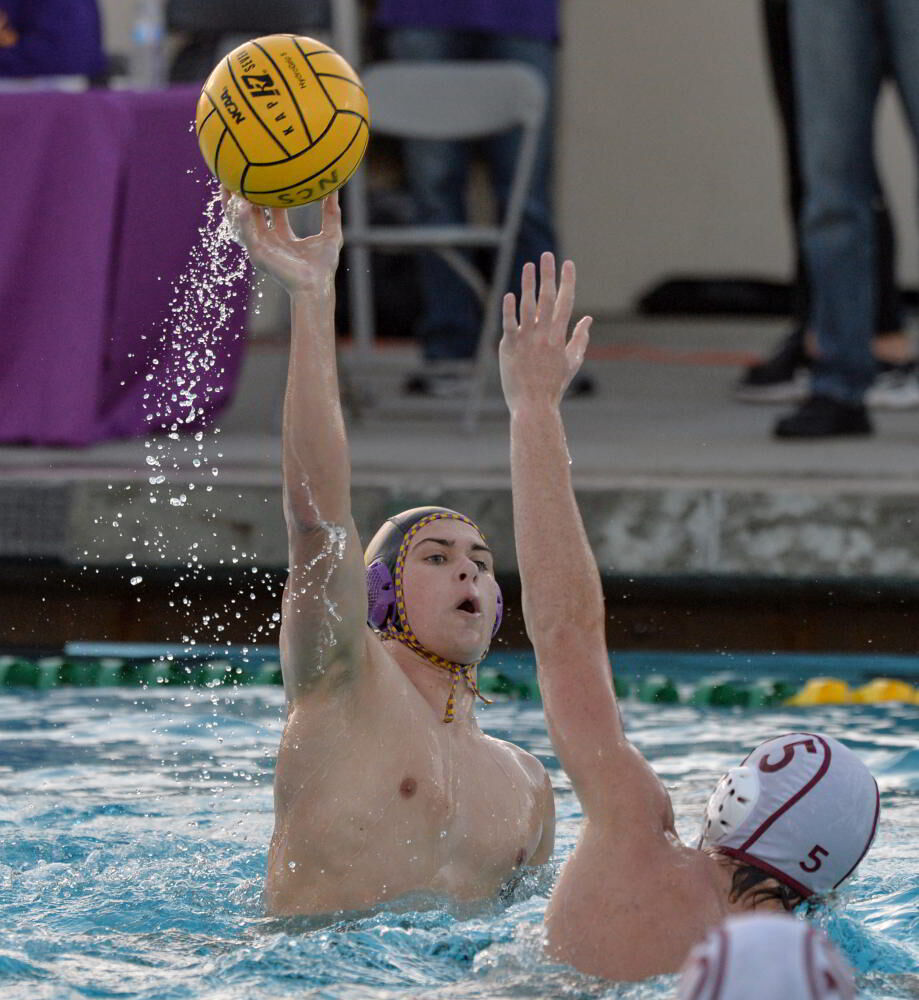 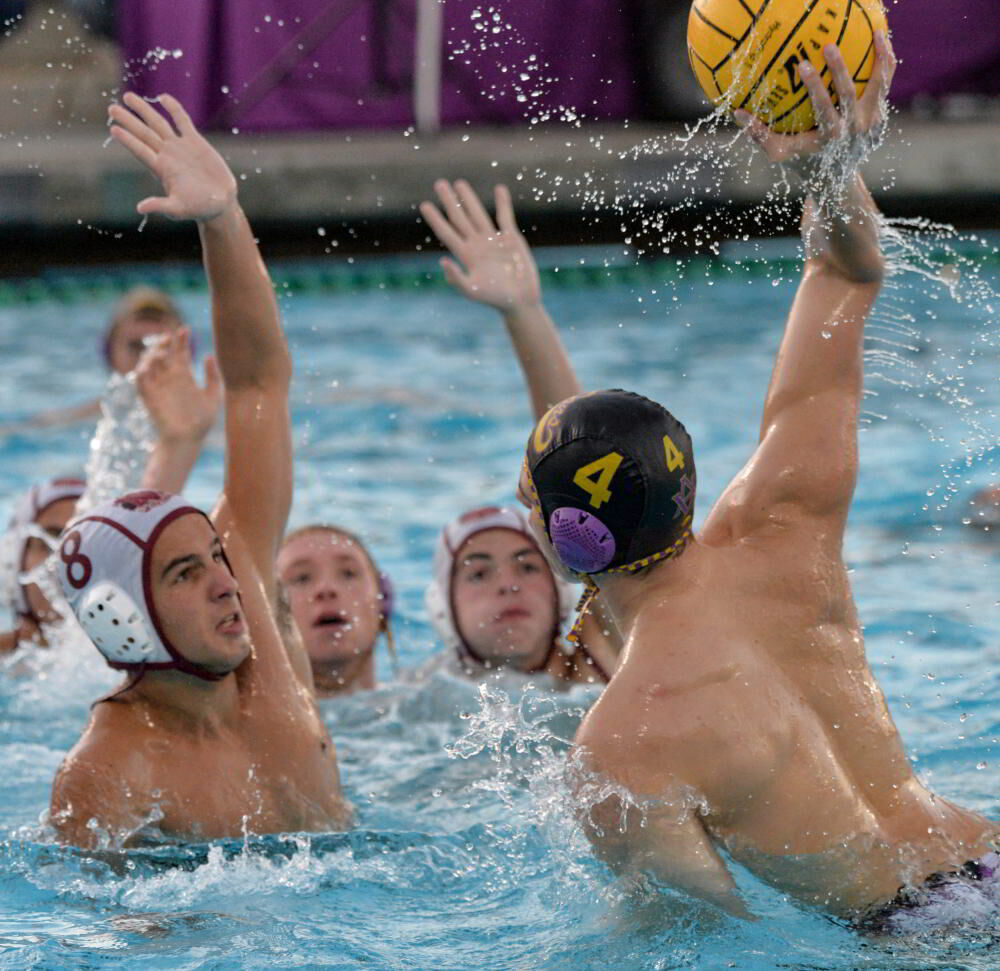 The Amador Valley Dons water polo team defeated the Vintage High School Crushers 15-8 to advance to the second round of the North Coast Section playoffs.

The Dons took control of the match early. They shut out the Crushers in the first quarter and were able to score three quick goals to go up 3-0. The second quarter was much of the same and the Dons headed into the halftime break with a 6-3 lead.

The Dons regained control of the game in the fourth quarter, outscoring the Crushers 5-2. The big scoring push allowed them to eventually win the game 15-8.

The Dons were able to get scoring contributions from many players. Junior Evan Grell led all scorers with seven goals. Senior Dustin Schmidt and junior Noah Cole each added four goals. The balance scoring attack along with a disruptive defense was a focal point for the Dons.

“We fought and didn’t fold; that is something that we have been working on all year,” said Croghan.