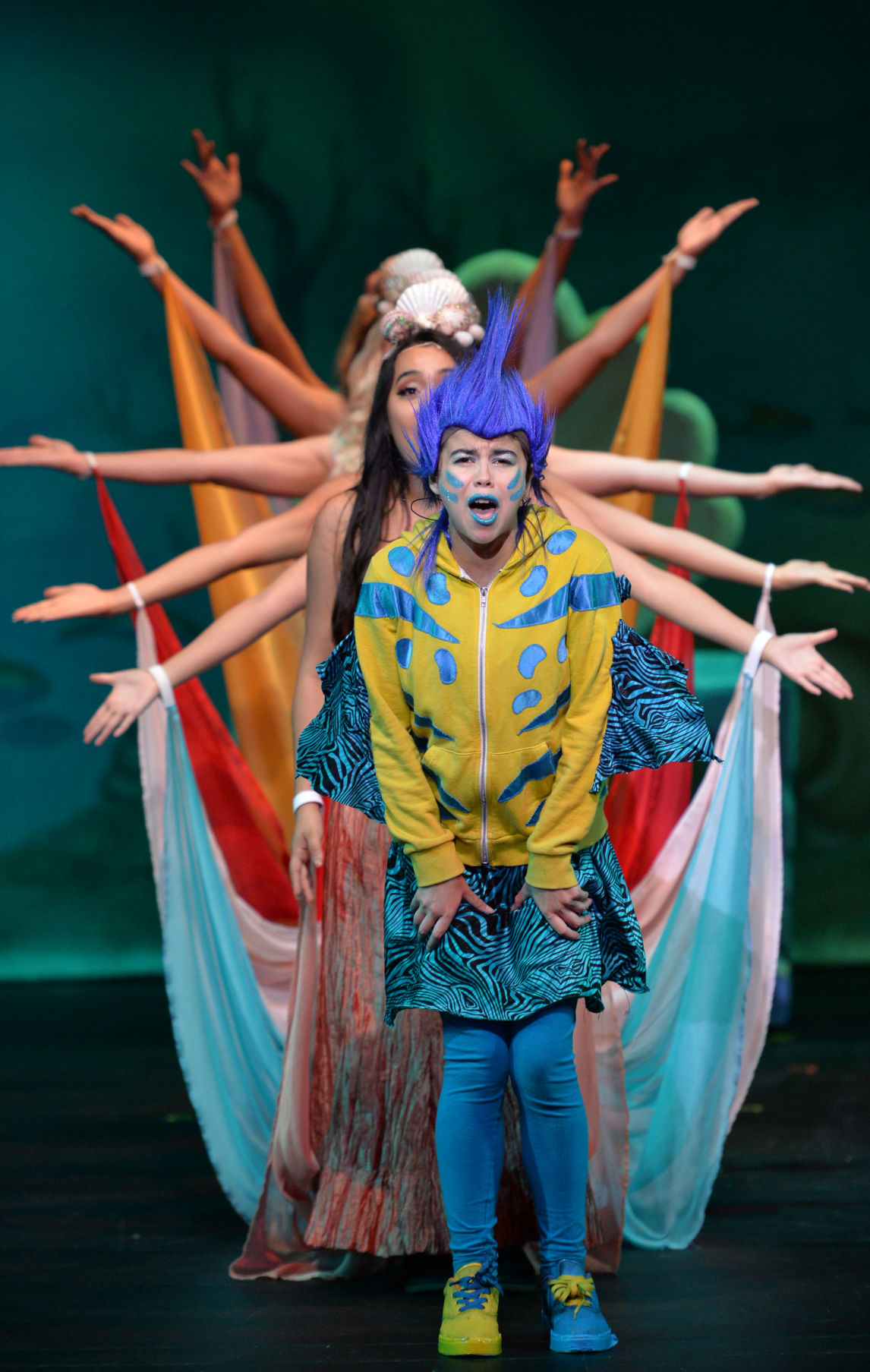 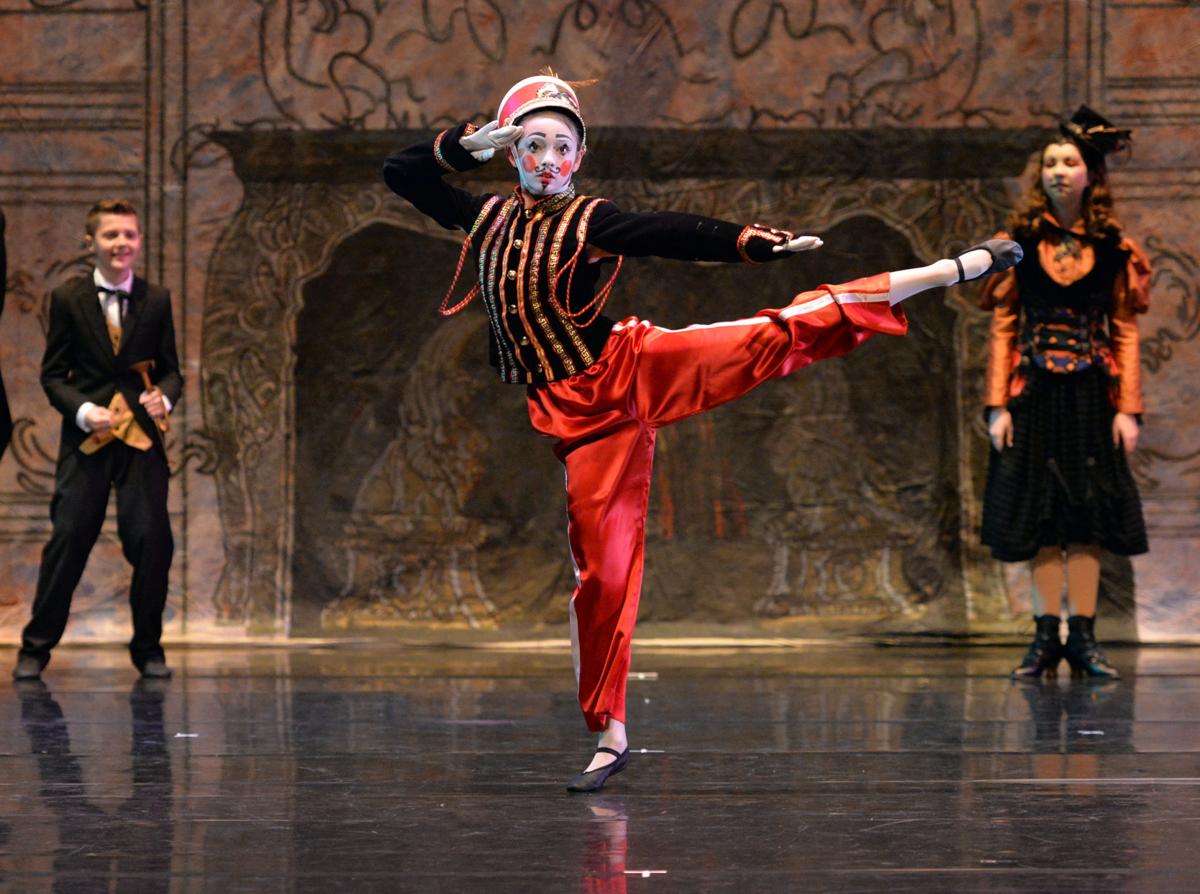 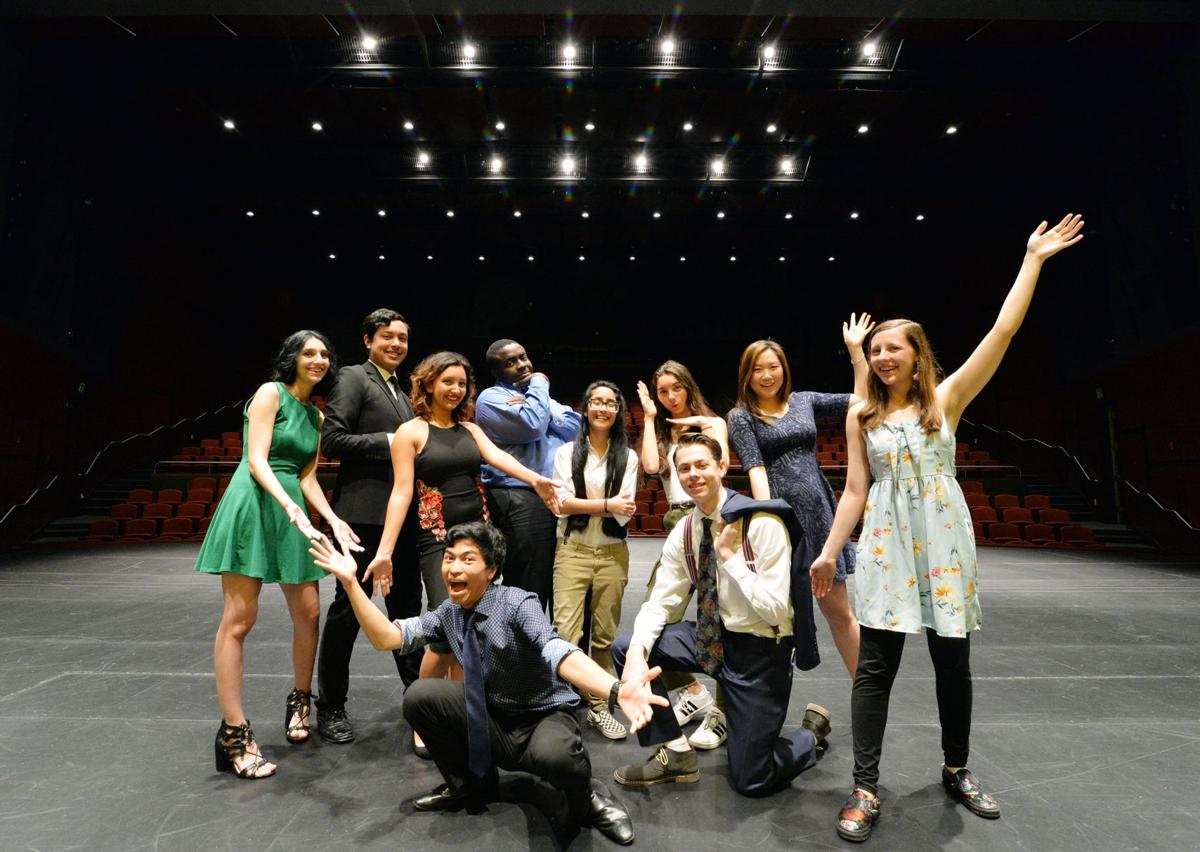 Scott Kenison, Executive Director of Livermore Valley Performing Arts Center (LVPAC), gave his final annual report to the Livermore City Council at the Nov. 25 meeting. Kenison will be leaving the organization in February. Kenison arrived in late 2014 as the organization was coming out of a difficult period, which was resolved with the buyout of its debt. Under Kenison’s leadership, LVPAC entered into a major period of growth and development.

Here is Kenison’s statement to the Council:

The joy and beauty of art can bridge individual differences, fostering a greater understanding of each other and the world at large. Whether sharing unique traditions passed down for generations, or discovering the same patterns in diverse musical styles, art serves as a common platform, one that builds on our similarities, rather than our differences.

I couldn’t agree more. One of my greatest joys is to see someone new – young or old – experience a live performance for the first time. These are the kind of bridges we love to build at Livermore Arts – those that connect folks from different backgrounds and perspectives. Even when they see the same performance, everyone experiences the magic in their own way.

The joy of art in all its forms has the power to bring communities together. Throughout the year at the Bankhead and Bothwell, talented musicians, dancers, actors and comedians bring the world closer, local groups share time-honored traditions, and artists pass on their ideas, creativity and passion. Our donors and sponsors have increased their commitment to sharing the arts and supporting the talent and future of the next generation.

From July 2018 through June 2019 Livermore Arts welcomed 67,578 patrons to 330 events and programs. We subsidized 7,826 student tickets and reached 43,254 people through our educational programs, including 30 school assemblies connecting students to the arts. I would like to thank all our resident companies for their partnership to help make all this happen. We also began offering $20 tickets to all performances and provided affordable access to the arts for over 1,000 patrons.

This has been an amazing year of “firsts” for us. Watching our first stage-on-stage play, John Logan’s “Red” was one of my proudest moments. Another favorite project was helping start CenterStage East Bay, a theater company founded and run by teens. We expanded children’s programming with DLUX Puppet’s innovative “Peter Pan,” and launched partnerships with Bay Area Children’s Theatre and with Oakland Ballet. Jangala, their retelling of Kipling’s “The Jungle Book”, combined ballet with classical Indian dance, enchanting audiences and helping us build a bridge to the future.

And if those were not milestones enough, Branford Marsalis and Les Ballets Trockadero de Monte Carlo arrived at the Bankhead for the first time — to sold out houses. Early in the year we began presenting incredible small groups in intimate concerts at the Bothwell, such as French/Chinese/American

chanteuse Jessica Fichot and gypsy jazz masters Quarteto Nuevo. Local talent filled the stage with our resident companies, Nomad Hustle on New Year’s Eve and, in a tribute to the psychedelic ’60s, LunaFish.

The intangible connection between artists and audiences helps take art to new levels. Interaction inspires new ideas and strengthens the creative process. We actively look for ways to offer the community opportunities to support the growth of artists at all levels and encourage audiences to try new things. Art builds bridges between the past and present and helps forge an exciting future.

We just completed our audit for 2018-19 fiscal year, and we ended the year with a $34,000 surplus and have added to our existing capital reserve an operating reserve. None of this would be possible without the generous support and enthusiasm of our Board and donors. Our membership rose by 11% to a record 943 annual members. When I arrived in 2014, our ratio of contributed income versus earned income was 60% contributed and 40% earned. I am happy to say that we are now at 47% contributed versus 53% earned and on the road to continuing that trend.

Sadly, this year marks the last bridge I will cross with you, as David and I, like a couple of migratory birds, will head south in the new year. To our donors, supporters, patrons and volunteers, I would like to say — you have no idea how grateful I am to have been able to travel this road with all of you. Thank you.