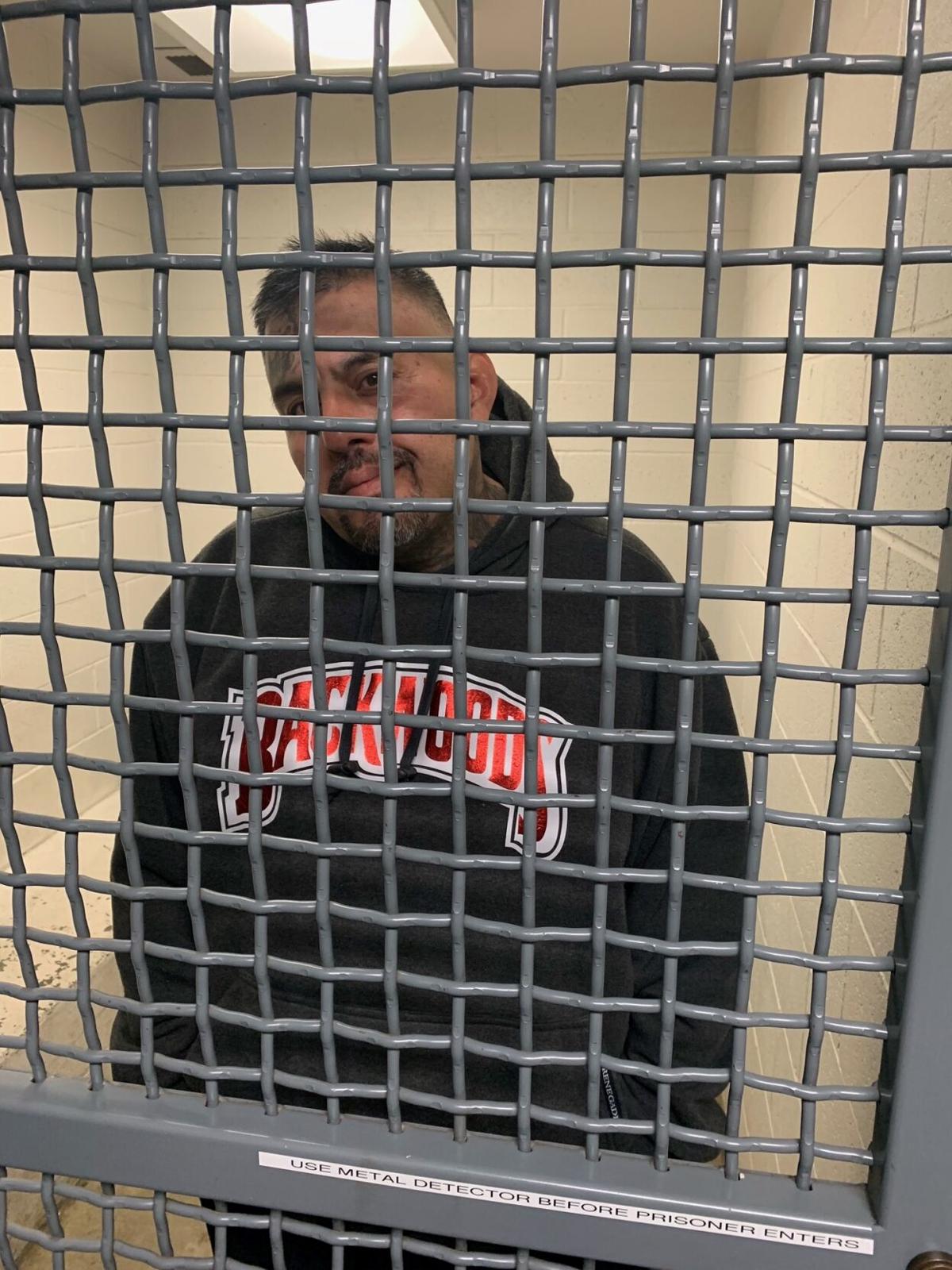 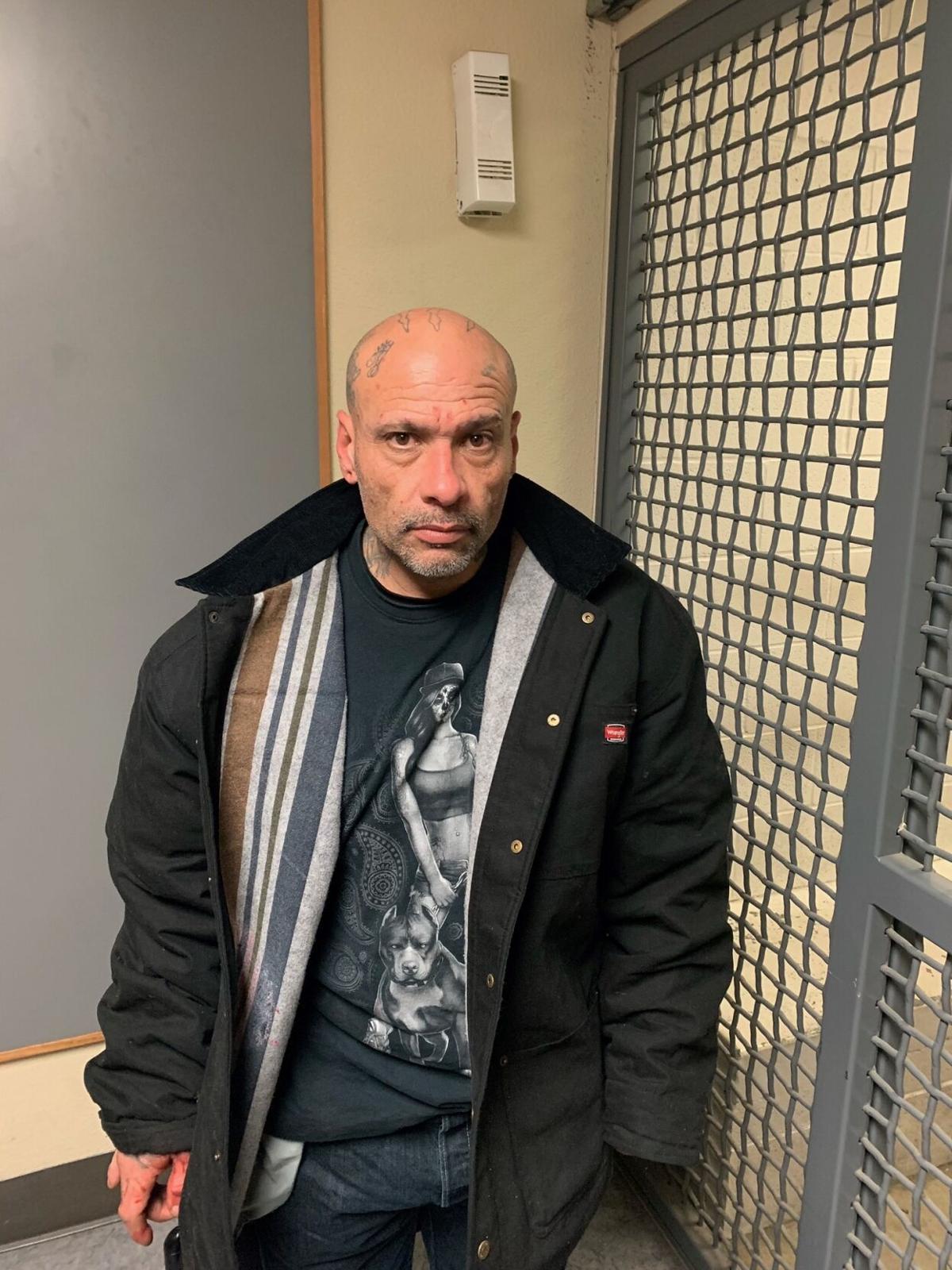 The Pleasanton Police Department said Wednesday that two men arrested in Ripon, California, are believed to be responsible for an early morning break-in at a convenience store in Pleasanton and the theft of several rolls of lottery tickets.

Joseph Salcido, 46, and Hector Amparo, 47, were being held on unrelated charges in the San Joaquin County Jail in French Camp.

In a news release, Pleasanton police said the two suspects broke a window to gain entrance to the Hacienda Shell at 3790 Hopyard Road about 5 a.m., Wednesday, and stole “numerous rolls” of lottery tickets.

The third suspect was not identified.

Pleasanton police referred all questions to the Ripon Police Department, which declined to comment on the case.