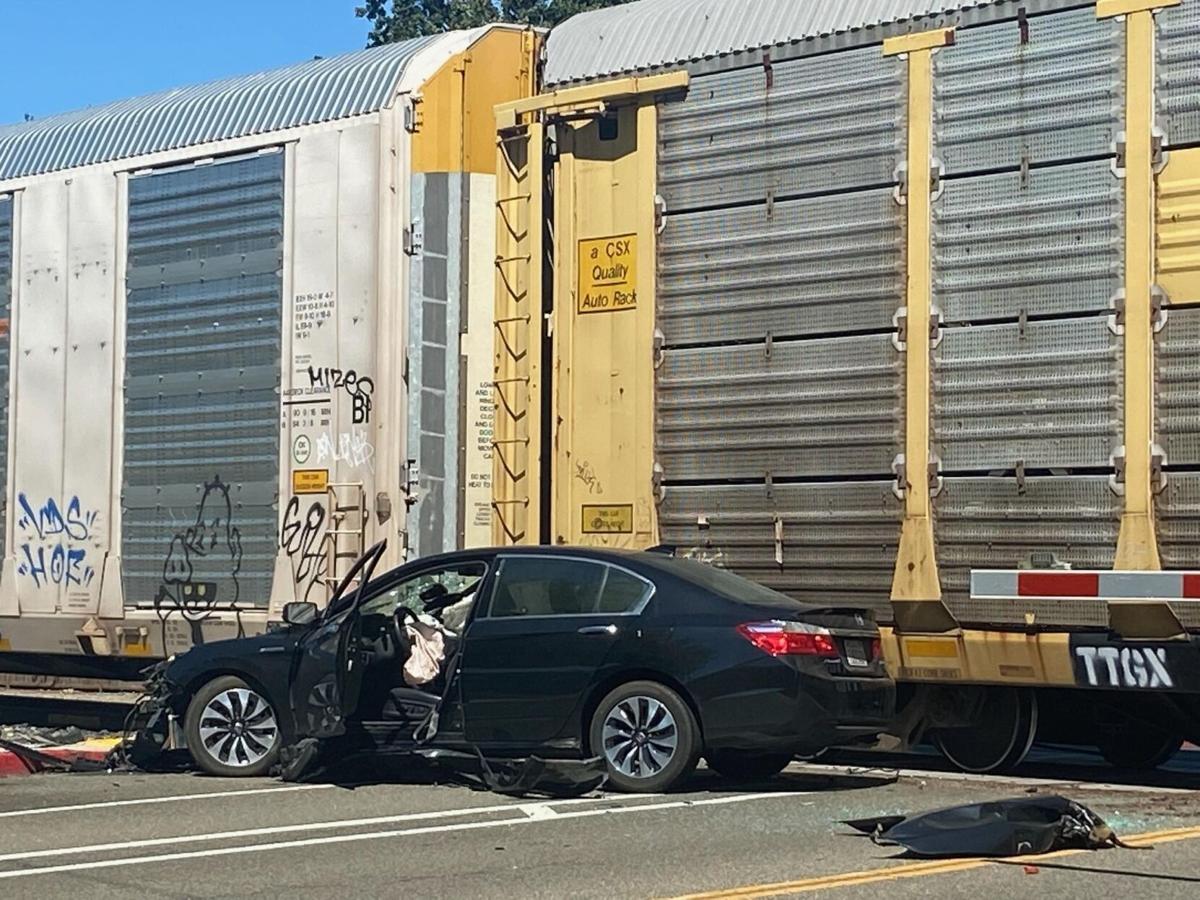 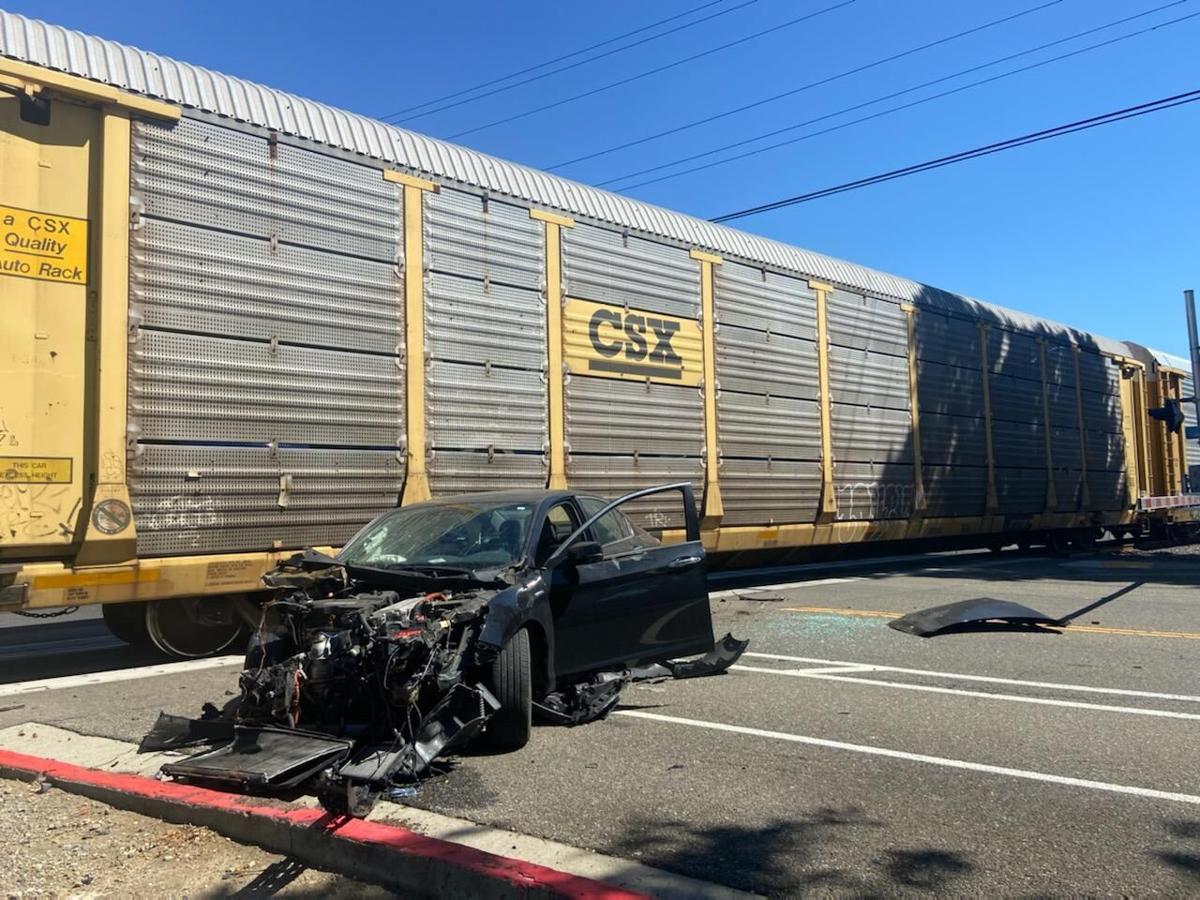 PLEASANTON — Units from the Pleasanton Police Department (PPD) and the Livermore-Pleasanton Fire Department (LPFD) responded to a collision involving a Union Pacific train and a vehicle today around 3 p.m. No injuries were reported.

Teri Yan, PPD public information officer, confirmed that a train clipped a vehicle at the railroad crossing at St. Mary’s Street in Pleasanton. Drivers can expect traffic delays in the area.

The driver of the vehicle, who went only by the name of James, said one of the gate arms was still up when he tried to cross the tracks and that he didn’t see the other side was down. A press release from the PPD further stated that "it appears the railroad crossing signal was working correctly."

The vehicle was towed from the scene, and the PPD is still investigating the cause of the collision. The Pleasanton Police Department requests anyone with information concerning this incident to call the police department at 925-931-5100.