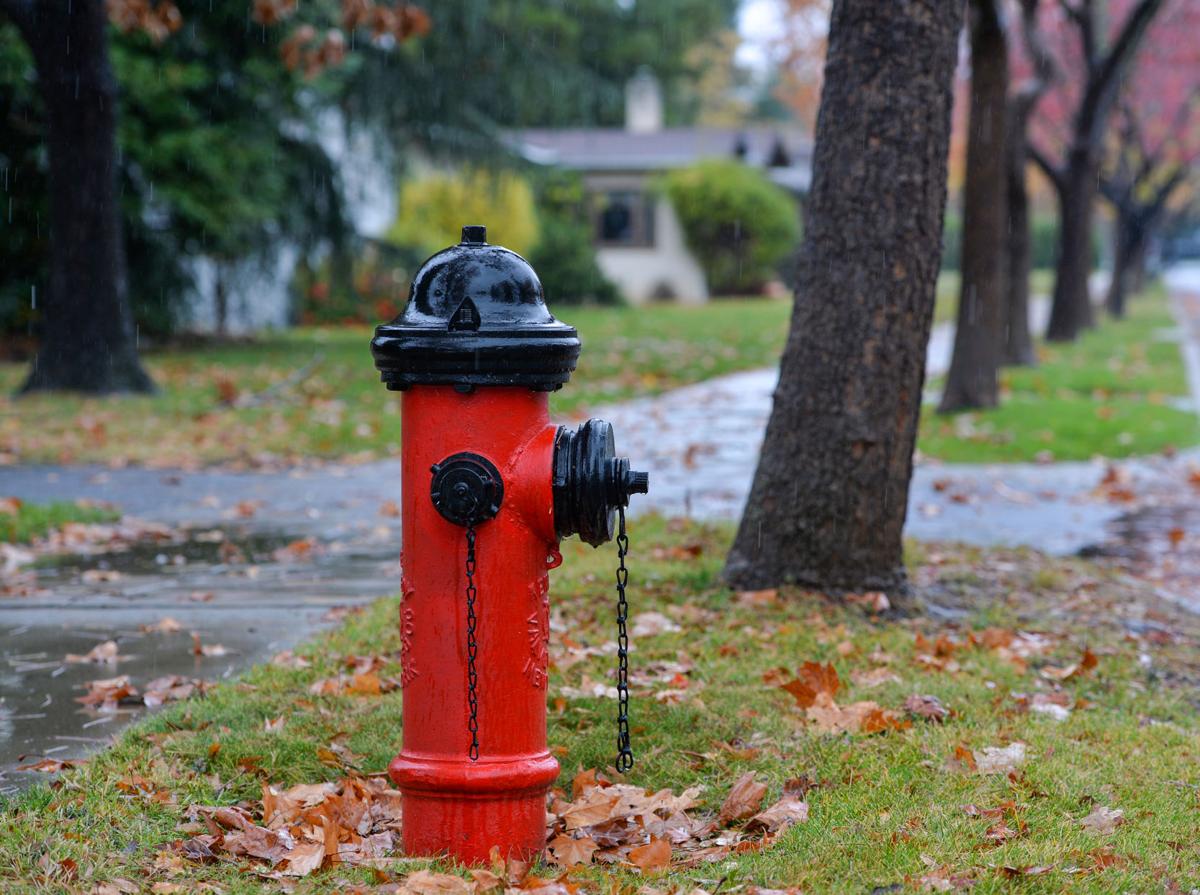 An old fire hydrant is part of the aging infrastructure on Trevarno Road. (Photos - Doug Jorgensen) 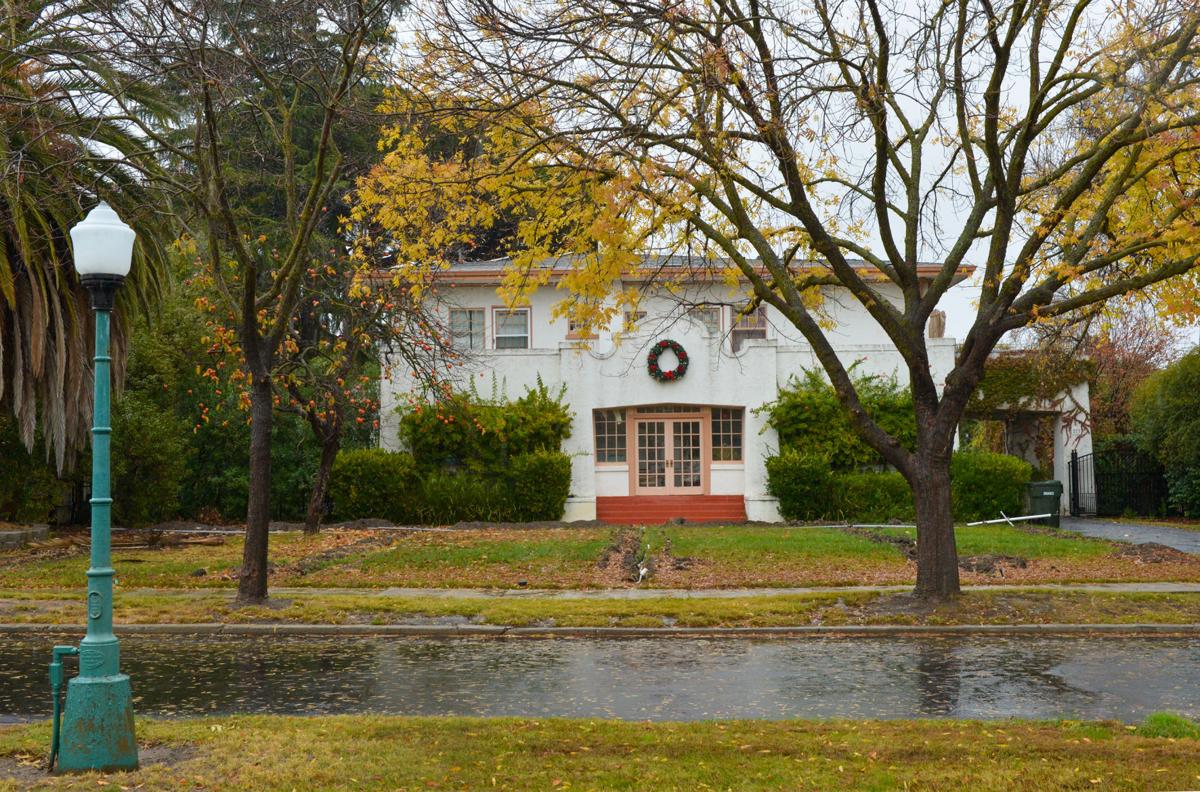 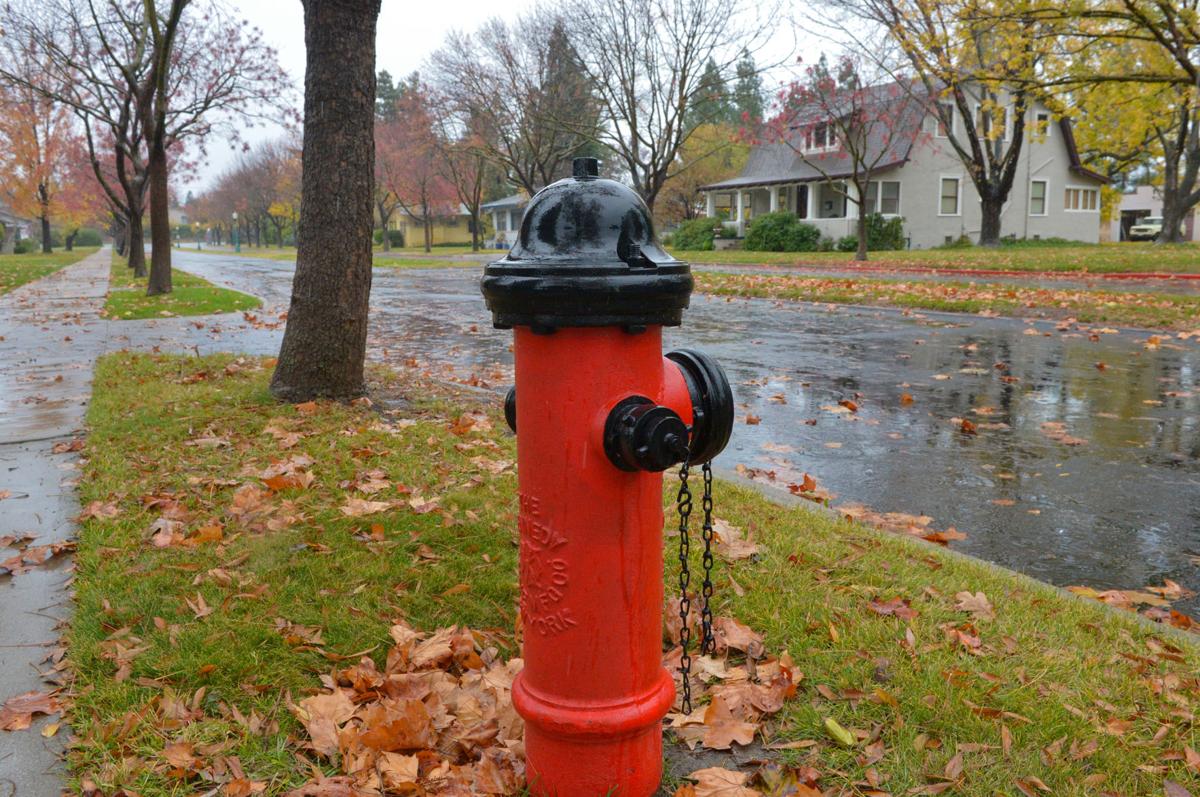 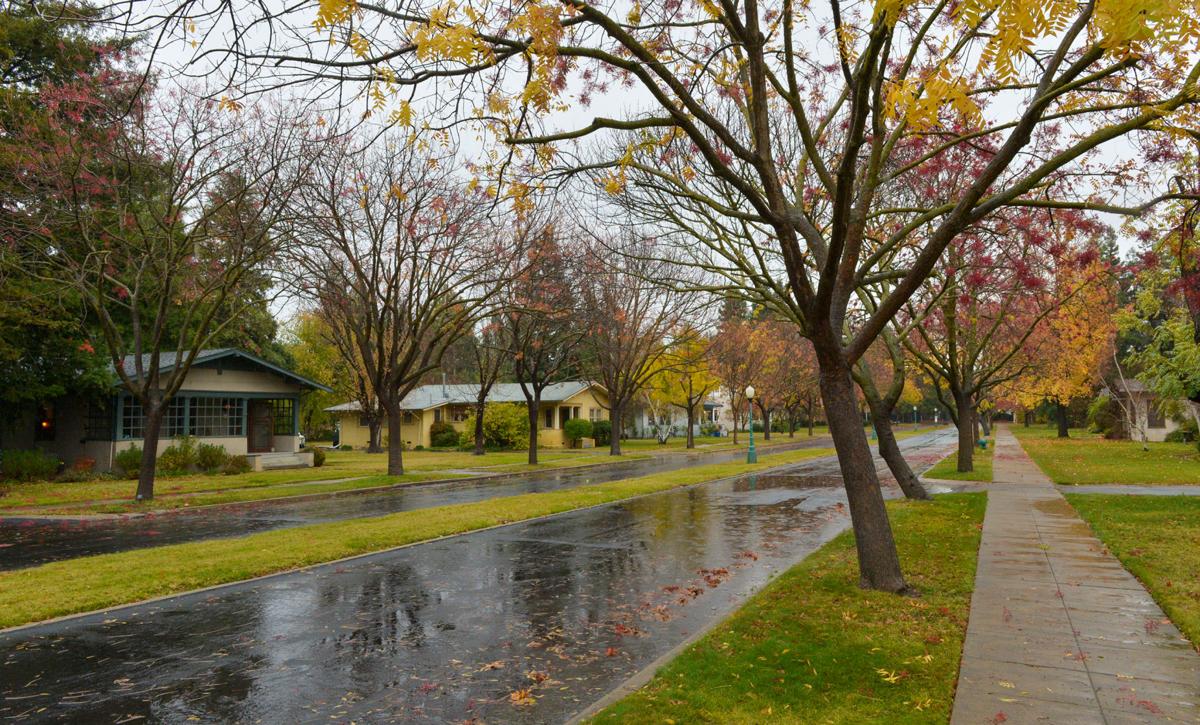 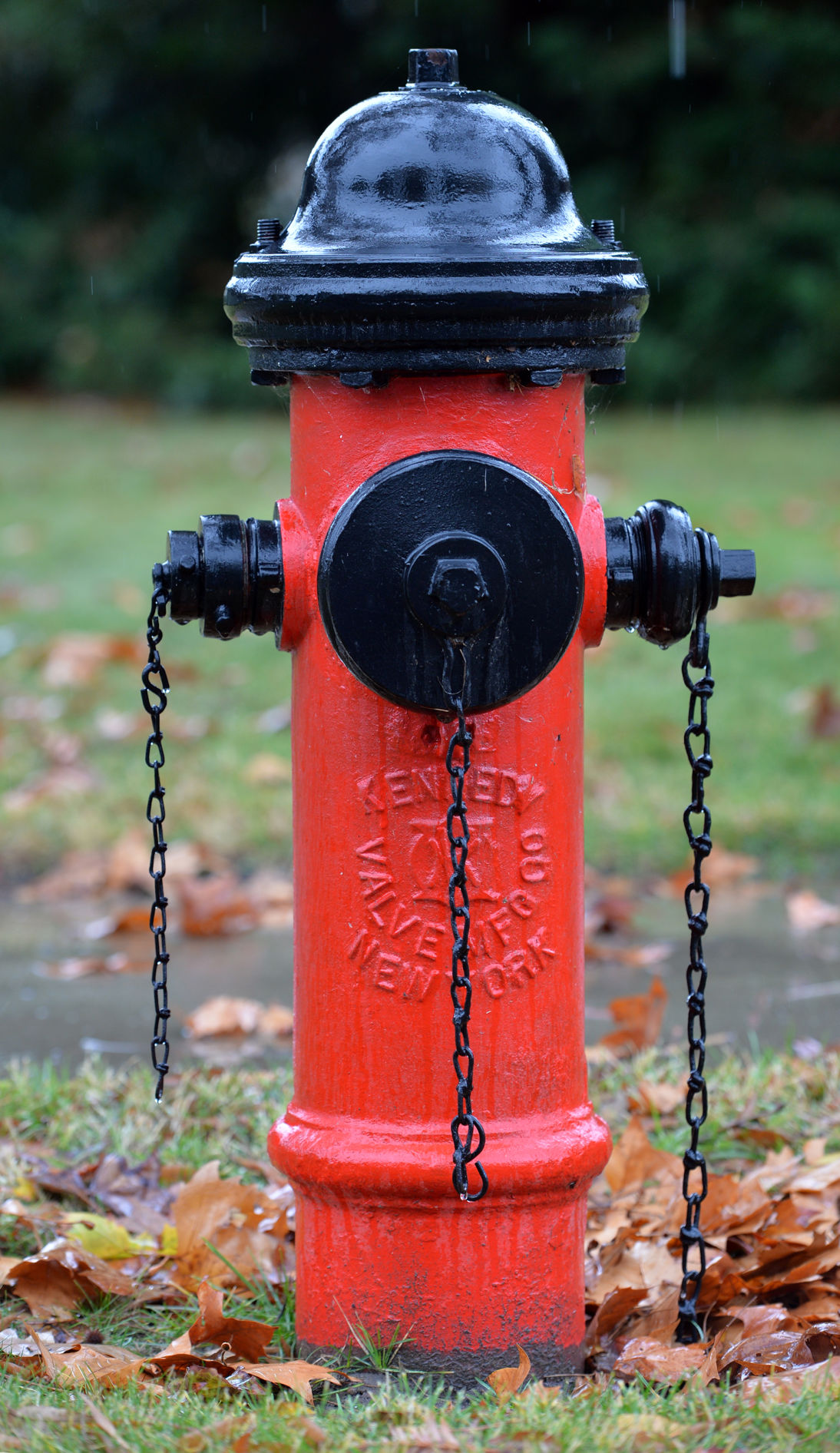 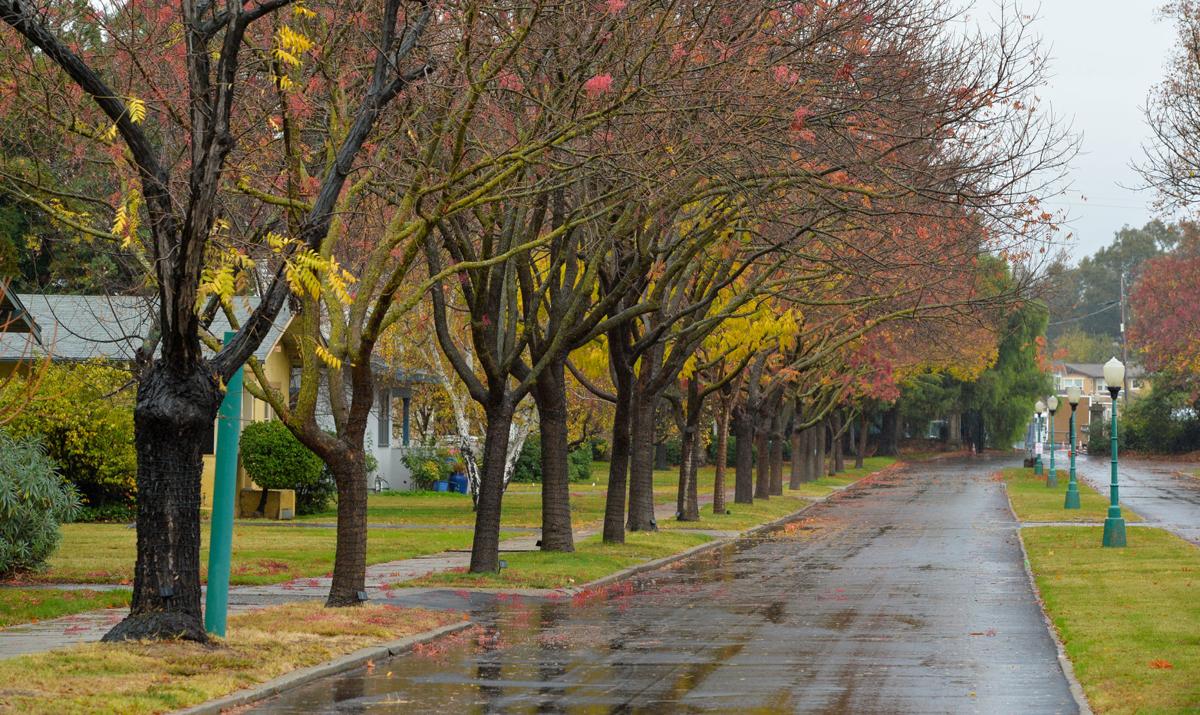 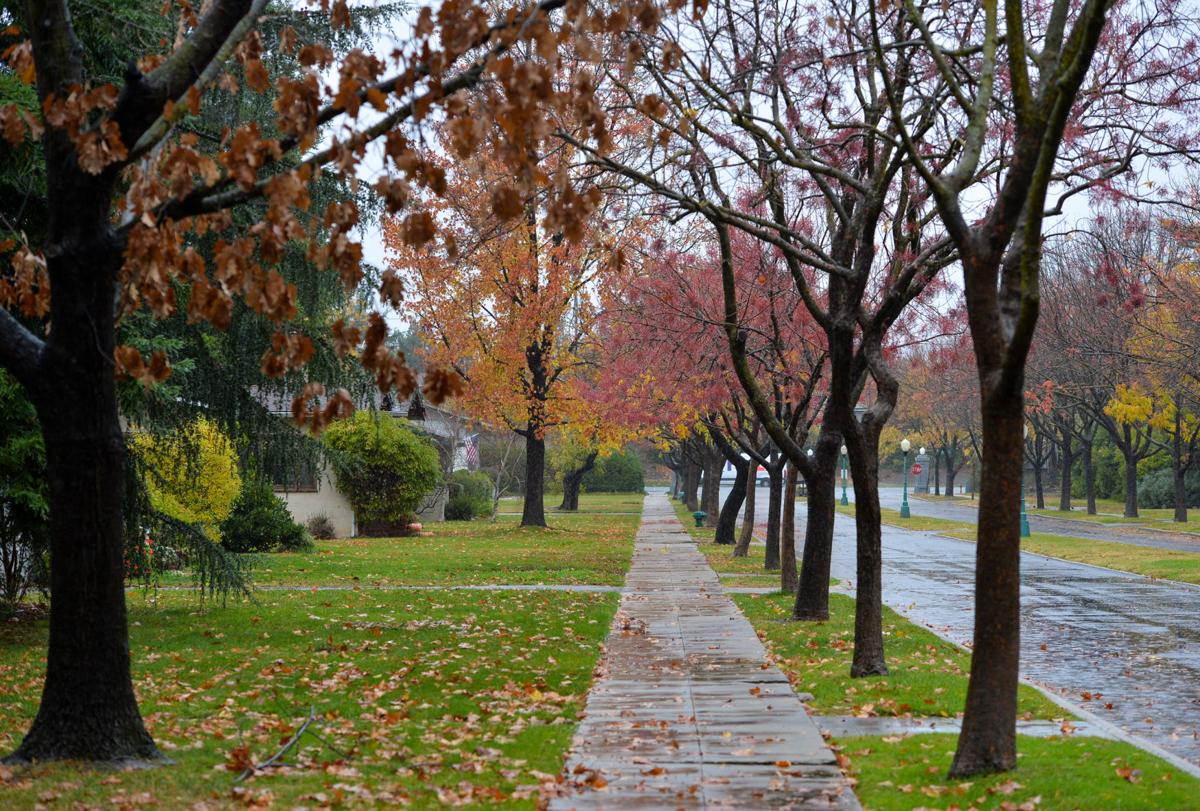 An old fire hydrant is part of the aging infrastructure on Trevarno Road. (Photos - Doug Jorgensen)

There’s a lot to like about the Trevarno Estates neighborhood in North Livermore.

A dozen craftsman-style bungalows with different architectural features are set apart at varying distances to maximize privacy. Each of the homes sits on a large lot with a long driveway connecting to a detached garage in the back. Lush lawns and mature trees line a wide private road with a grassy median. It’s a place of high historic and aesthetic value.

Below ground, however, the picture is less attractive than on the surface. The century-old water and sewer systems are crumbling, resulting in what some residents have described as cesspools in their backyards. Chronic water delivery issues, including frequent unplanned shut-downs for spot repairs, are also a problem.

“I have ongoing issues with the system,” said Dan Donovan, a neighborhood resident. “The system is more than 100 years old and it is failing.”

After an obstruction caused sewage to back up onto his property, he began routinely flushing the lines as preventative maintenance. He accesses them through a disintegrating brick manhole in his backyard.

Help may be on the way. On Nov. 27, the Livermore City Council set aside $150,000 to pay for a civil engineer to evaluate the sewer and water systems in detail and to develop preliminary improvement plans. Then residents would be asked to vote on whether to approve taxing themselves to help pay for the upgrades through formation of an infrastructure financing district.

Homeowners will be given an opportunity to vote and ballots will be tallied. City Council approval is also required, said Assistant City Engineer Bob Vinn.

The Trevarno Road area was developed between 1913 and 1915 as the location of the office and management housing for the Coast Manufacturing and Supply Company after it moved its massive fuse works factory to Livermore. The infrastructure of that block of the old company town has remained largely the same since then.

After a developer acquired the land in the 1970s, the road was supposed to be improved to residential standards and turned over to the city. That was part of an agreement to divide the land into 13 parcels. The developer also agreed to install new water lines and meters to each house; sewer lines were to be cleaned and reconstructed as necessary to pass an air test.

The estimated cost to replace the sewer and water lines, and to finance the project, would be about $1.6 million, according to city estimates. This does not include the estimated $15,000 to $20,000 out-of-pocket costs for homeowners to connect their homes to the new water and sewer lines.

For the past few decades, neighbors, to no avail, have periodically approached the city requesting help to rehabilitate the sewer and water system. The issue is complicated, because the neighbors have been unable to reach an agreement among themselves on how to fix the problem.

In August, Amara Morrison, an attorney with Wendel Rosen LLP in Oakland, wrote the city on behalf of the owners of one of the properties, requesting the formation of an infrastructure financing district to replace the existing private sewer and water systems. Because assessment districts can only be used to finance public infrastructure, the new water and sewer systems would be public, and easements for maintenance and repair would be granted to the city.

On Nov. 27, the Livermore City Council set aside $150,000 to pay for a civil engineer to evaluate the sewer and water systems in detail and to develop preliminary improvement plans. The money will also pay financial consultants to flesh out details: how much the city would initially pay, how the financing would work, and how property owners would repay the city over time. This would allow property owners to make an informed decision on whether they want assessments placed on their properties.

The Livermore Area Recreation and Parks Department owns two buildings at the south end of Trevarno Road that connect to the neighborhood’s sewer system. The district operates preschool programs and other recreational activities out of the buildings, and has pledged to reimburse the city $75,000 for the initial study. In addition, $50,000 in development fees from Northbrook Homes, in connection with approval for the adjacent Sonia Road subdivision, have been set aside for construction of needed infrastructure improvements to benefit the Trevarno Estates area.