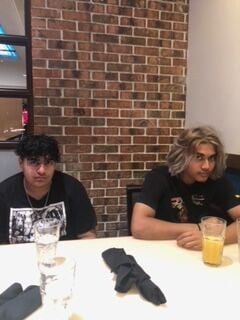 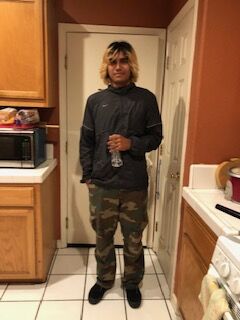 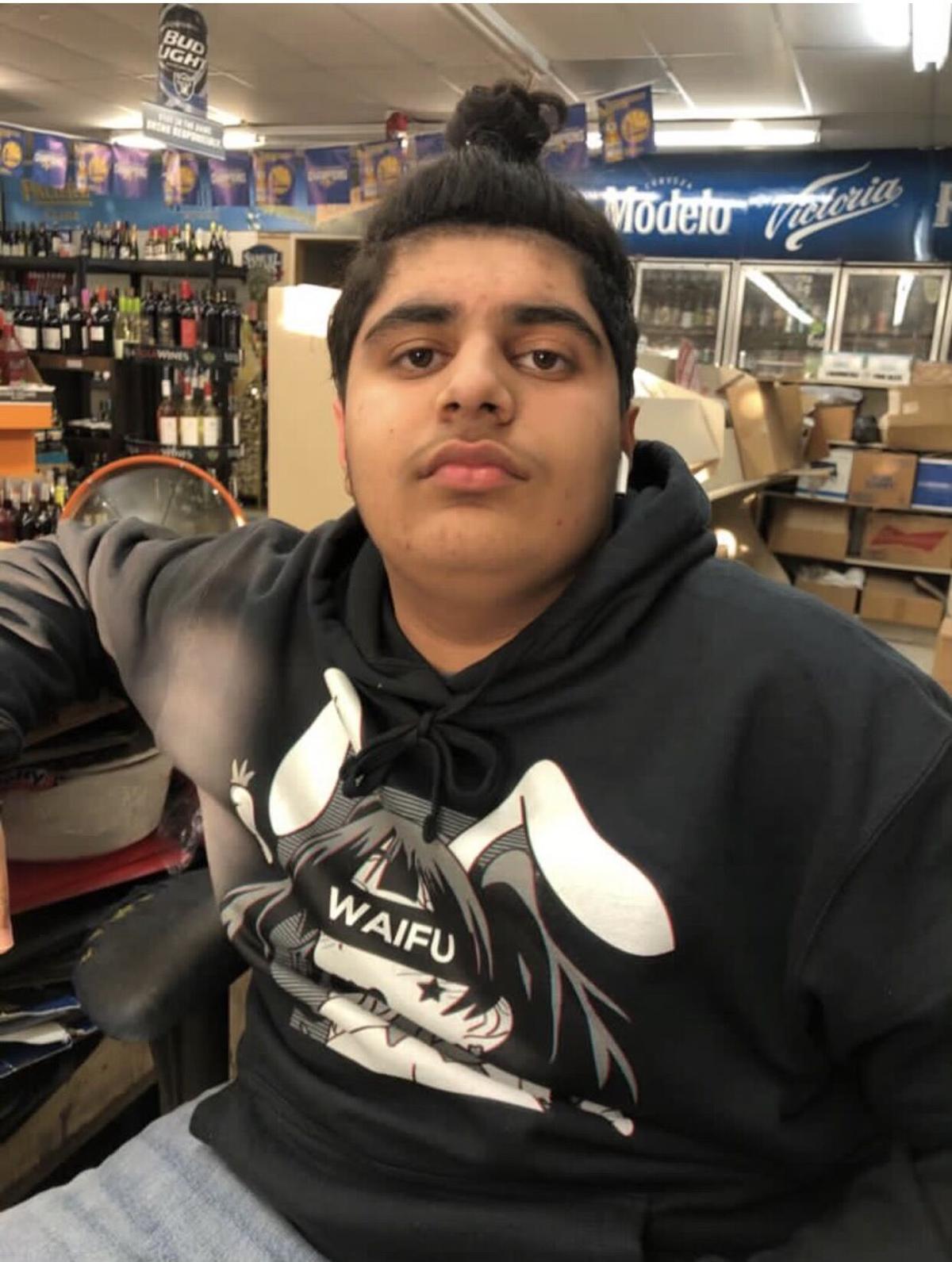 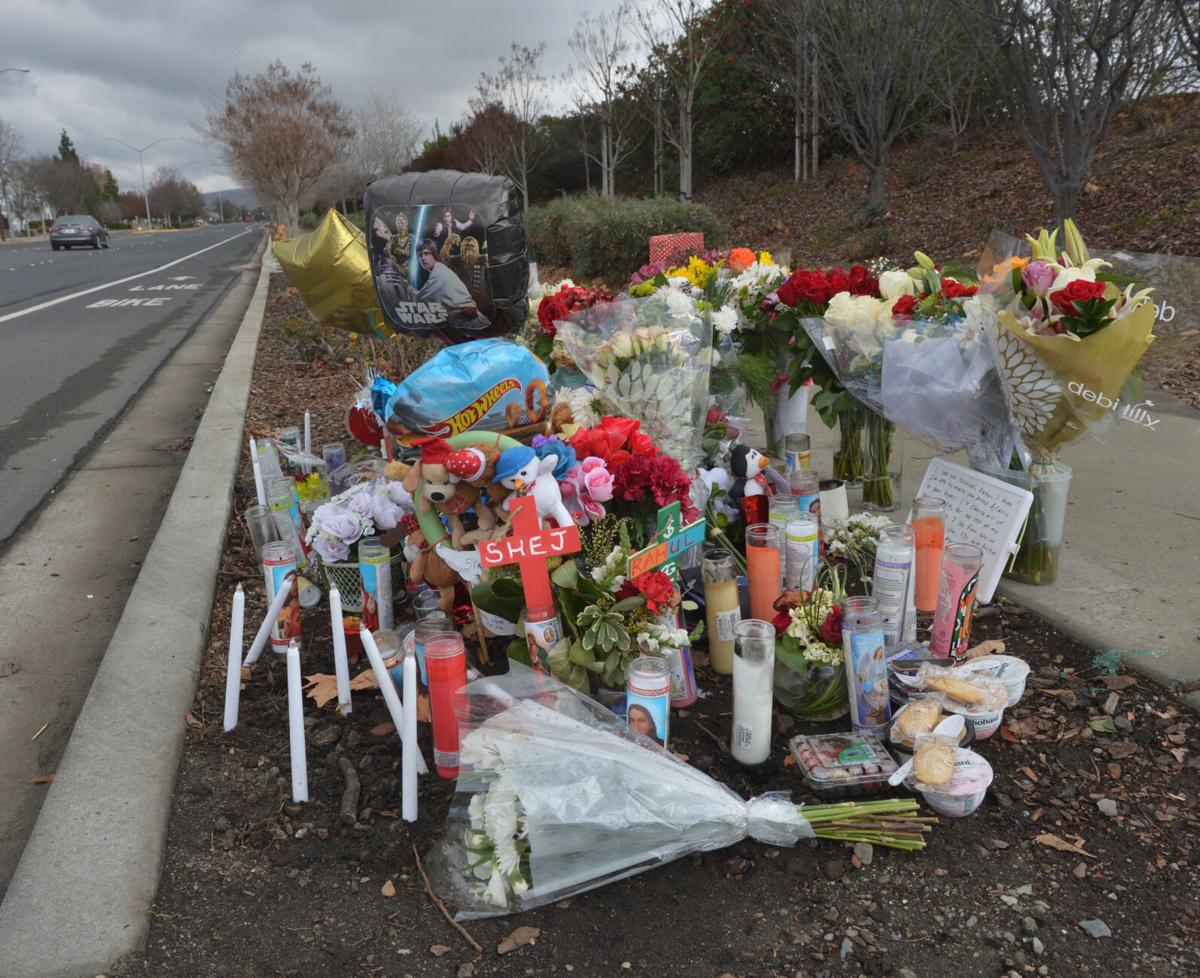 A roadside memorial, at the 5600 block of Las Positas Road, in Livermore, has been set up at the site of a fatal accident that claimed the lives of three teenagers on Dec. 22. The cause of the crash remains under investigation, according to Livermore Police Sgt. Steve Goard. (Photos - Doug Jorgensen) 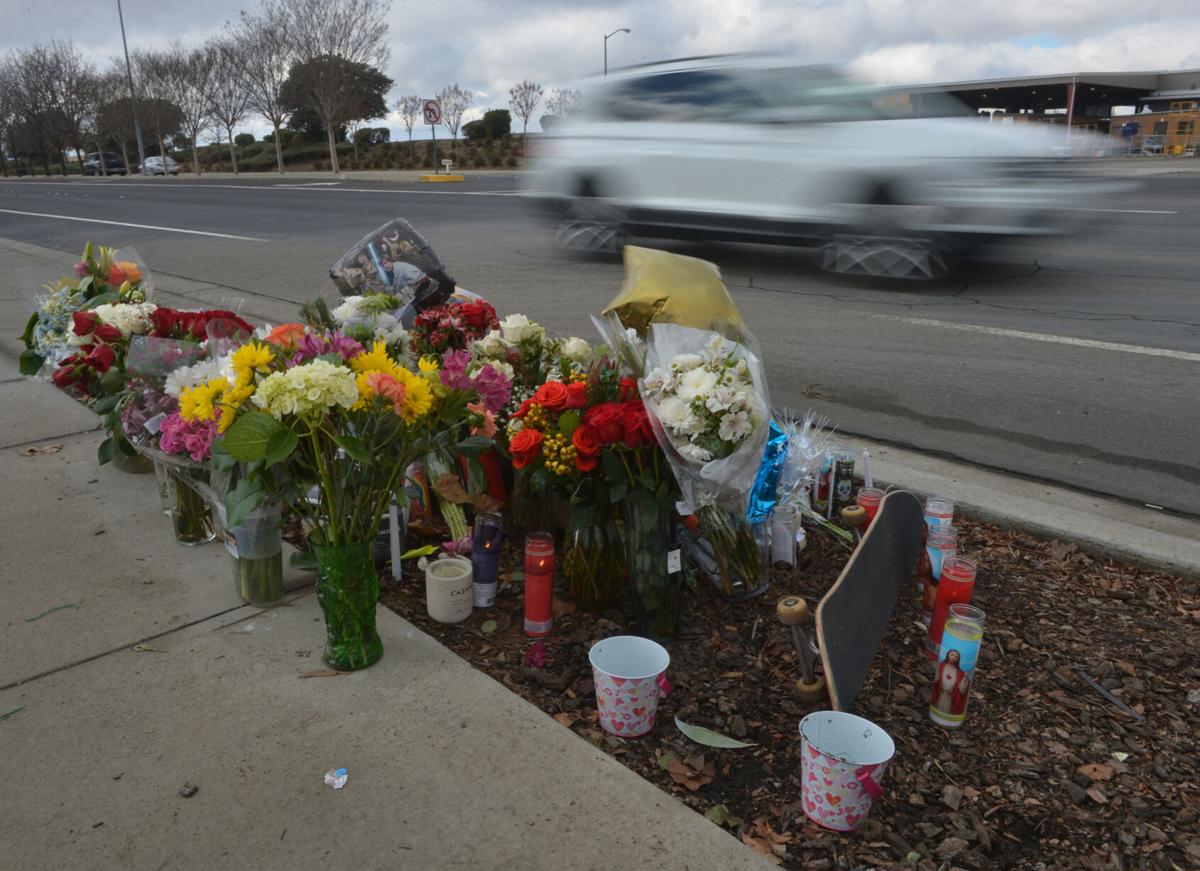 A roadside memorial, at the 5600 block of Las Positas Road, in Livermore, has been set up at the site of a fatal accident that claimed the lives of three teenagers on Dec. 22. The cause of the crash remains under investigation, according to Livermore Police Sgt. Steve Goard. (Photos - Doug Jorgensen)

LIVERMORE — As many Tri-Valley residents mourned the loss, police continued this week to investigate a horrific crash that killed a young man and his two teenage companions in Livermore four days before Christmas.

The victims — driver Rahul Brar, 18, who went to Vineyard High School; his cousin, Shej Kumar, and friend, Ian Ericksen, both 16 and juniors at Livermore High School — died following the Dec. 21 crash in the 5600 block of Las Positas Road.

“We are slowly coming to terms with it,” said Brar’s older brother, Anthony Kumar. “It was just an innocent drive home.”

As he often did, Brar had just picked up his cousin and friend from a Baskin-Robbins ice cream shop, where they worked, and was headed home at 10:30 p.m. Shej, originally from Stockton, lived with Brar’s family in Livermore. His close friend, Ian, lived with his family down the street.

Kumar said Brar often took the freeway, but this time chose to drive along Las Positas Drive. Headed east in an older model Mercedes Benz, Brar drove under the trailer of a big rig, whose driver had made an illegal turn into a driveway, police said.

"The trailer was blocking the roadway, and the 'no left turn' sign was the standard street sign enforced by law enforcement and requiring rules of the road for drivers," Livermore Police Department Sgt. Steve Goard said.

A makeshift memorial of votive candles, flowers, crosses, metallic balloons, stuffed animals and a skateboard grew at the crash site. Another developed at the Baskin-Robbins store on First Street where Ian had worked for a year. Shej started his job about a month ago.

"It has been really tough," manager Grabriela Griffith said. "The kids in my group here; it's small. All of them are really good friends. We are very close."

Visitors, including teachers from Livermore's high schools, where the younger boys attended, offered condolences and dropped money in a collection bowl in the store. Griffith said she spoke highly of Ian when his parents stopped by. She called him a "very honest kid."

"I'm very picky with the people that I hire," Griffith said. "He was an amazing kid. I was telling the mom she did an amazing job with him. I never had to tell him what to do. He was very professional, very funny. He had a nice sense of humor."

Griffith said she hired Shej on a referral from Ian. She had worked with him just five or six days during his stint and called him a "very sweet kid."

Kumar described Ian and Shej as such close friends they could be considered brothers. And although Shej was technically a cousin, he was also like a brother. Kumar said his family and the Ericksens grew up together.

“(Shej) was just a fun kid,” Kumar said. “He loved playing video games. He loved hanging out with Ian. He was just a down to earth kid.”

“He was just a really caring kid,” Kumar said. “He meant the world to us, just as much as Rahul and Shej.

Brar, who was finishing up some credits at Las Positas College, was finding success in stock trading. When he wasn’t riding his skateboard, he was researching companies and asking his father to invest. Brar kept binders with his research, planned all his moves, wanted to buy real estates and live on his own in Los Angeles. Kumar said his brother “would have rocked it.”

“He bought all the financial books, like ‘Rich Dad, Poor Dad,’” Kumar said. “He was a young entrepreneur in the making.”

Coming to grips with their losses, each family was making funeral plans and accepting support from the community.

A GoFundMe page (http://bit.ly/Indy_GoFundMe) seeking donations for funeral expenses had nearly raised its $30,000 goal through Tuesday.

Donors offered condolences on the site as they gave, some of them knowing the young men, while others offering support as Livermore residents.

"All of us in Livermore send our love and support to the families of the three boys," Jacqueline Pence wrote. "Rest in peace, Rahul, Shej and Ian."

Jesús Flores sent his sympathies to the families, saying, "I know God is taking care of these three young beautiful souls."

Dawn Matthews said simply, "I am so sorry for this loss to our community."

“It just means so much to all of us,” he said. “People I haven't connected with in years have reached out....These people really care. The Livermore community is really strong. I'm eternally grateful for all the support.”

Police, meanwhile, are conducting interviews and completing their reports. The investigation will include examining the contents of the car's "black box," Goard said.

Black boxes can contain information including about the engine and braking that can help investigators determine speed and whether the driver tried to stop.

The truck driver’s name was not released. Whether the driver committed a prosecutable crime was not immediately known. Goard stated that "a final determination on criminal charging and fault has not been determined yet."

Kumar said his family is not angry and demanding charges, even though the driver had allegedly blocked the road with an illegal turn. He described what happened as “just a tragic accident” and said his family has no hate for the driver.

“We are in disbelief,” Kumar said. “This is a tough time for everybody. We were really sad and in denial at first but are coming to terms with it. We have no anger in our hearts.”

School is on winter break. In a statement following the crash, Livermore Valley Joint Unified School District Superintendent Kelly Bowers said a crisis team was being mobilized to provide grief and trauma counseling to students, faculty and support staff.