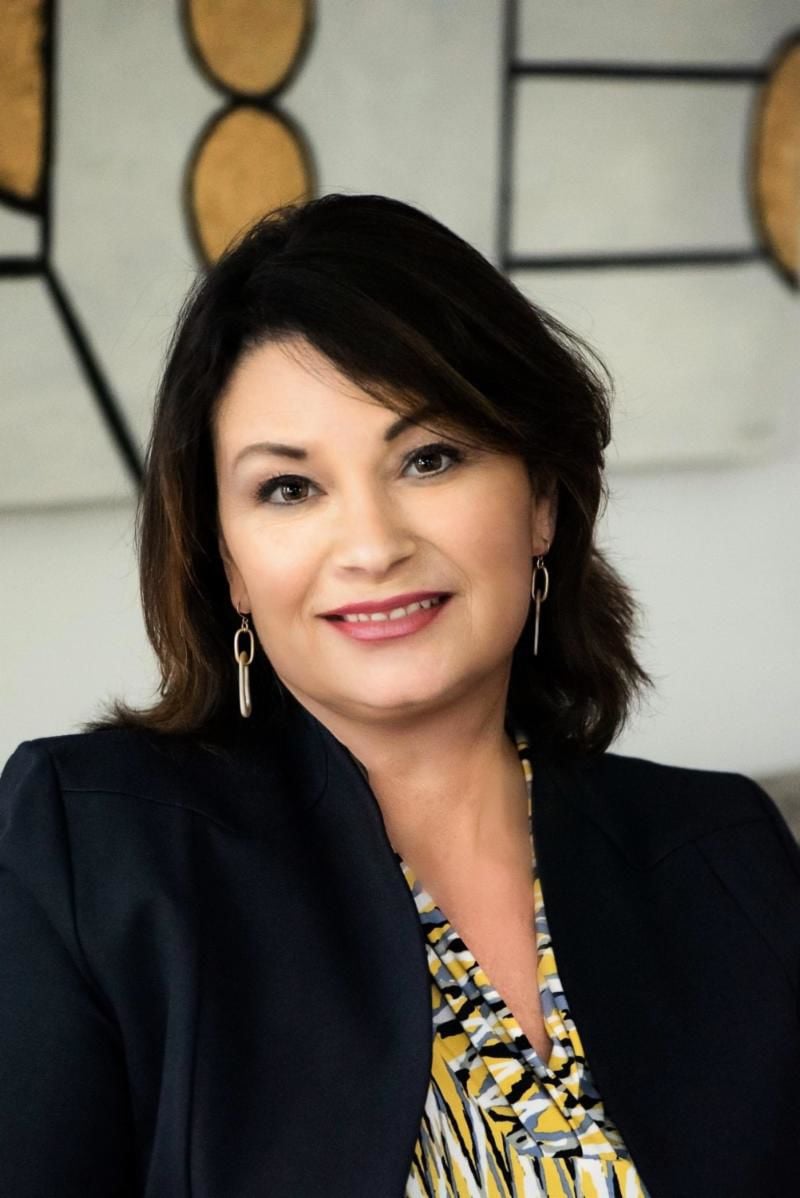 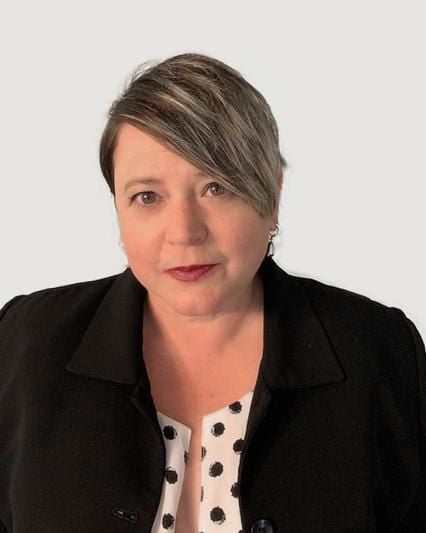 Dr. Fleischer Rowland is a lifelong educator providing leadership, vision and strategic direction to develop college pathways to degrees and meaningful careers for California's community college students. She has a proven track record in education with a career spanning more than 30 years in community college, K12, and university work. She brings experience as a teacher, tutor, advisor, case manager, job developer, community college counselor and administrator to the role.

Prior to her role at CLPCCD, Dr. Fleischer Rowland served as Associate Vice Chancellor of Instruction at City College of San Francisco, an institution serving approximately 65,000 students. Additionally, she spent six years with the Foundation for California Community Colleges/Career Ladders Project as senior director and worked to improve state policy and student success impact through large-scale community college initiatives.

Dr. Fleischer Rowland holds a doctorate in educational leadership from the University of Southern California (USC), a master's degree in counselor education from San Diego State University and a bachelor's degree from USC. A resident of Pleasanton since 2005, Dr. Fleischer Rowland is an active East Bay community volunteer with several nonprofit organizations supporting increased quality of life for adults with disabilities, low-income families and cancer survivors.

She has one son attending University of California Santa Cruz and one son who was recently commissioned in the United States Air Force.

Describing Dr. Kristina Whalen, the district’s new Academic Vice President, CLPCCD President Roanna Bennie said, "Kristina brings a reputation of collaborative problem-solving and an inclusive and innovative manner of leadership. We're pleased to have her as part of our team and look forward to her input and influence on campus."

Dr. Whalen was approved by the Board of Trustees to begin her tenure at the beginning of July. She holds a Ph.D. in Speech Communication and Masters in Rhetoric and Public Address from Florida State University.

The Livermore School of Dance Presented "World of Imagination"