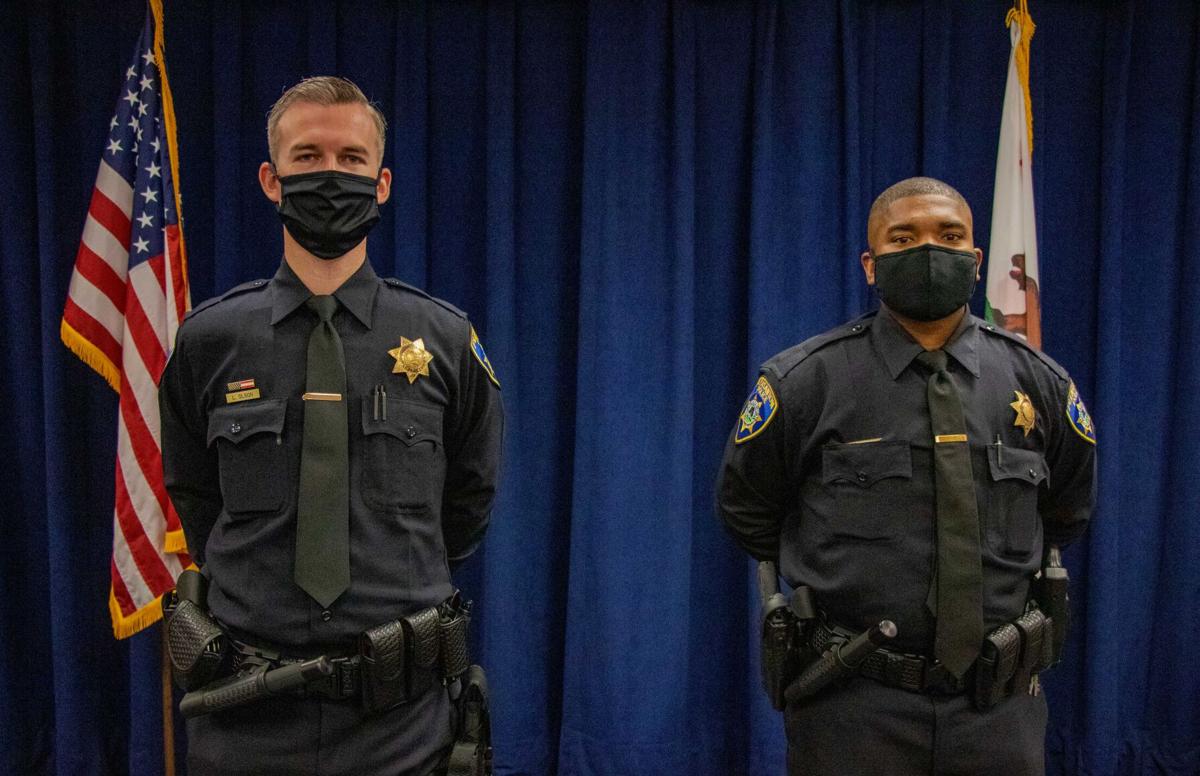 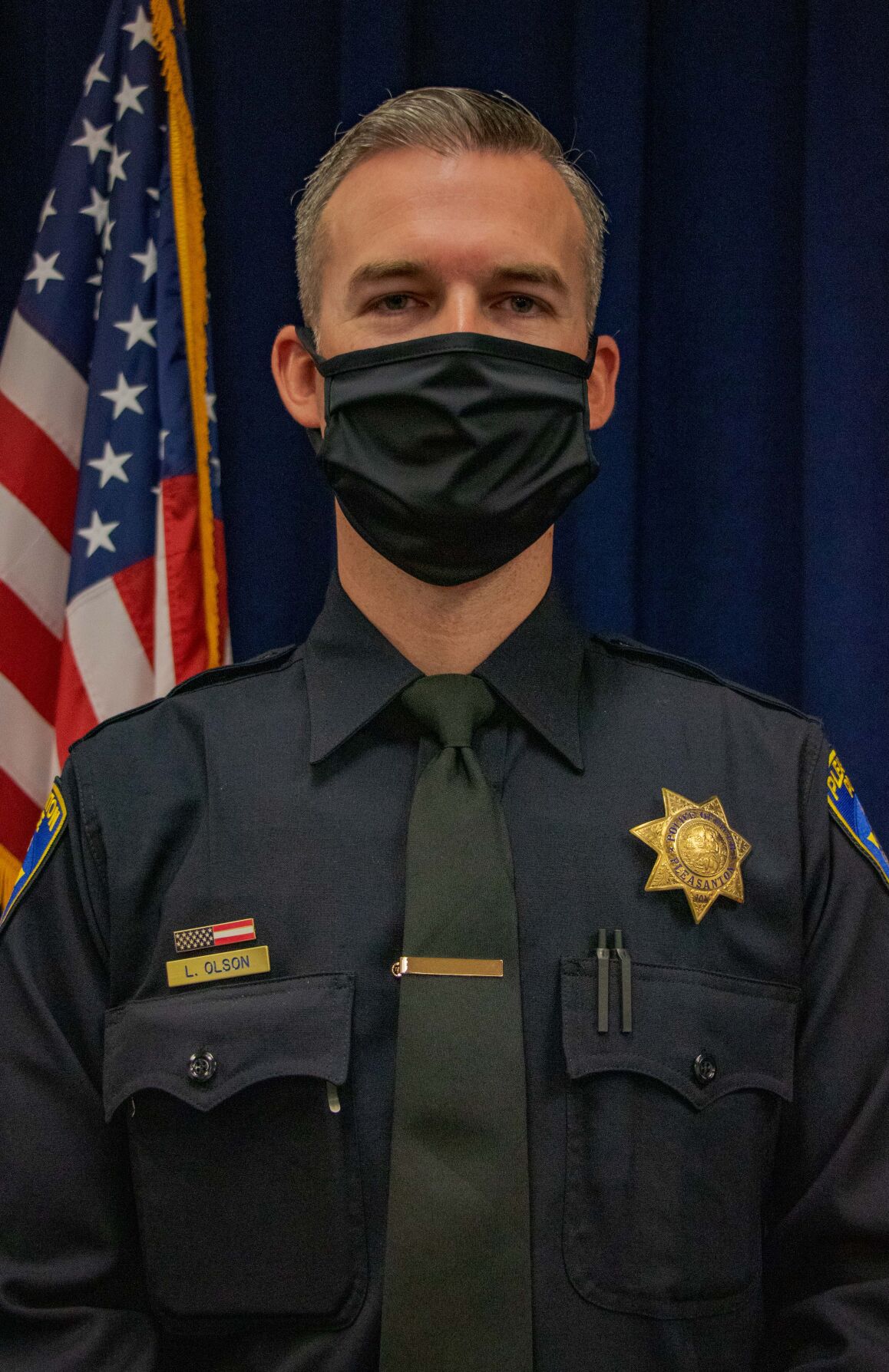 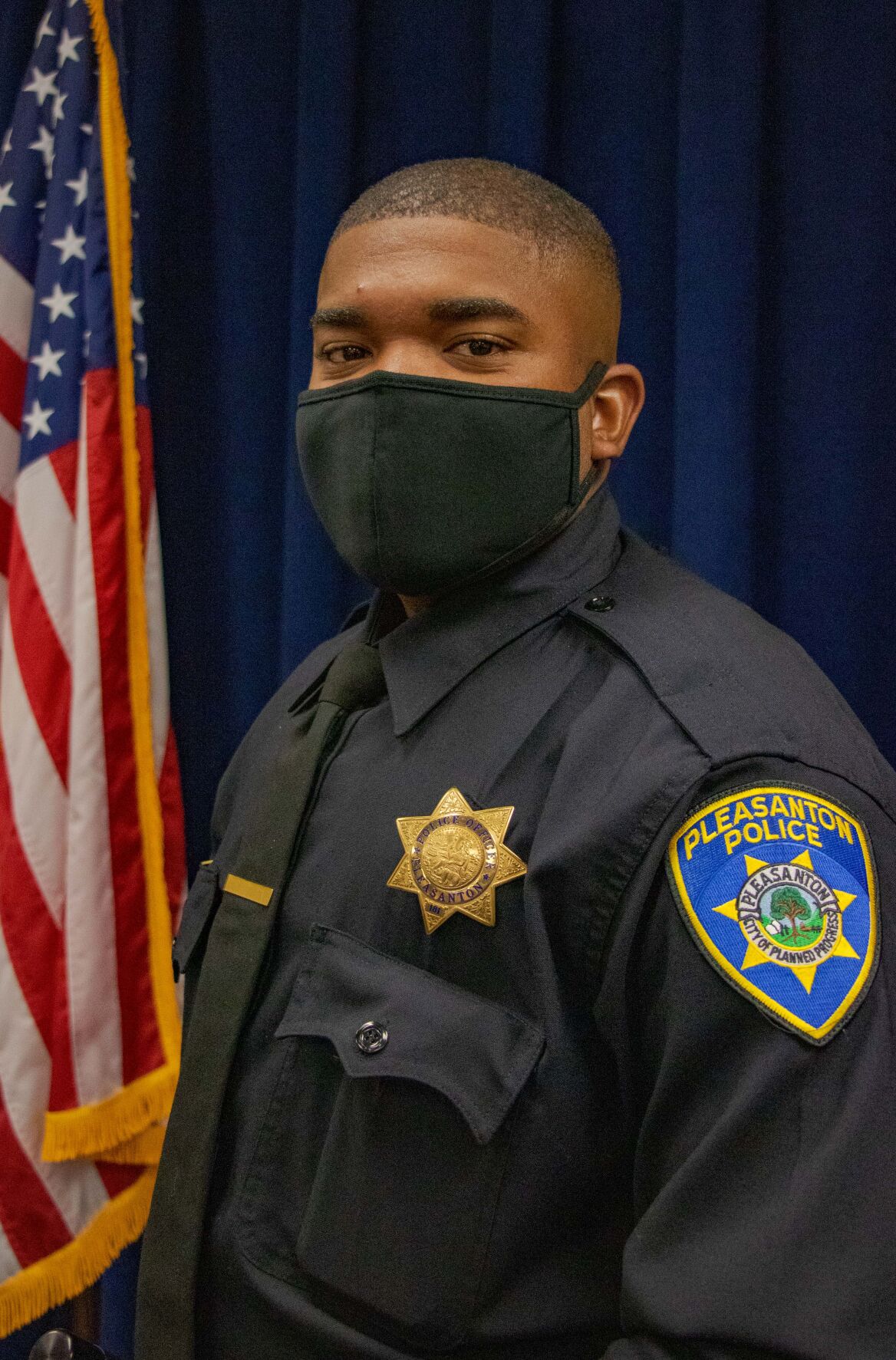 A Los Angeles native, Billups is a graduate of the King/Drew Magnet High School of Medicine and Science. He comes to Pleasanton from the Los Angeles County Sheriff’s Department, where he has been a deputy since 2012.

Olson was raised in Sonoma County and graduated from Santa Rosa Junior College with a dual Associate Degree in criminal justice and social and behavioral sciences. Before he joined PPD, he had worked for the Brisbane Police Department since 2014.