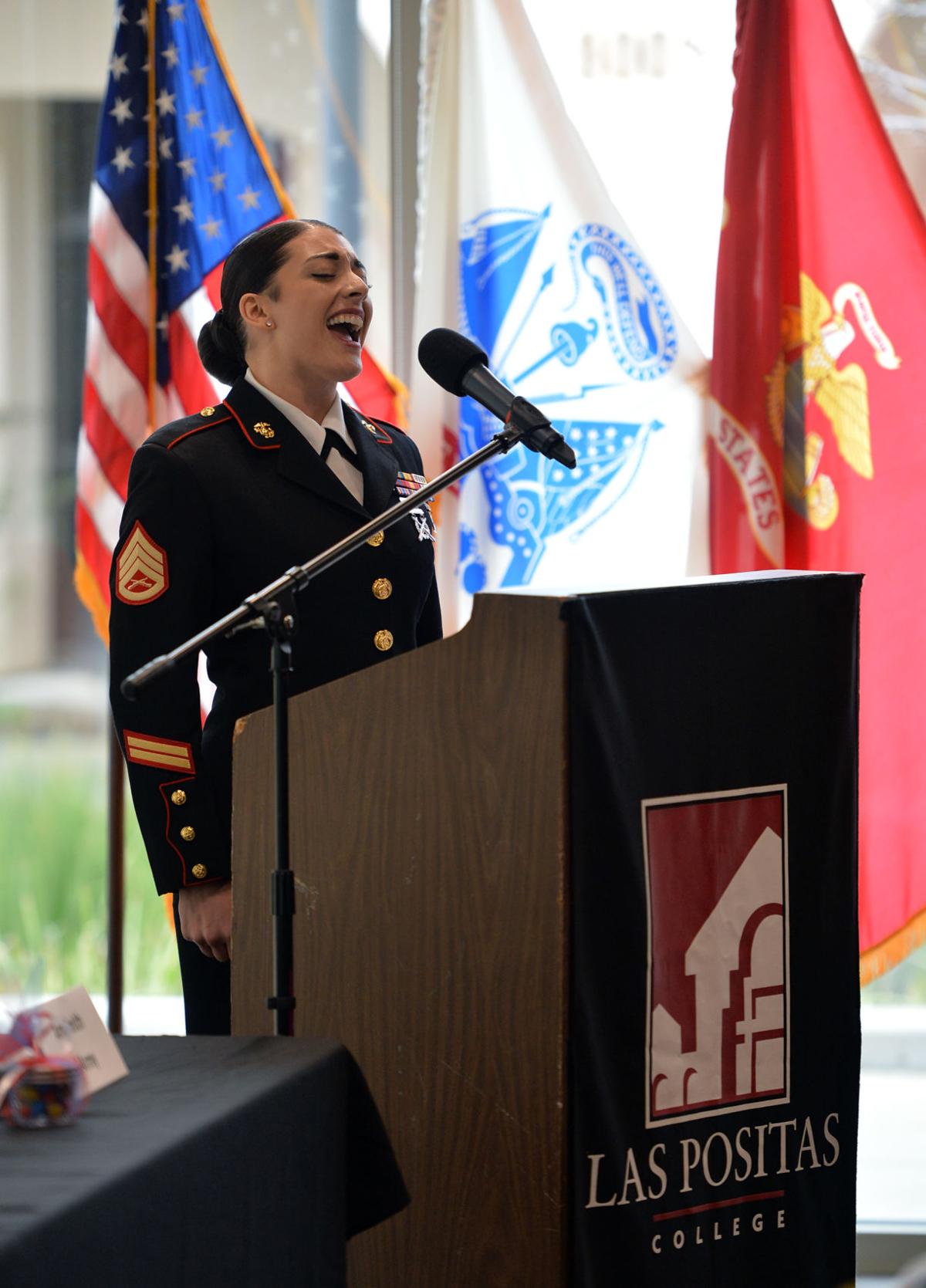 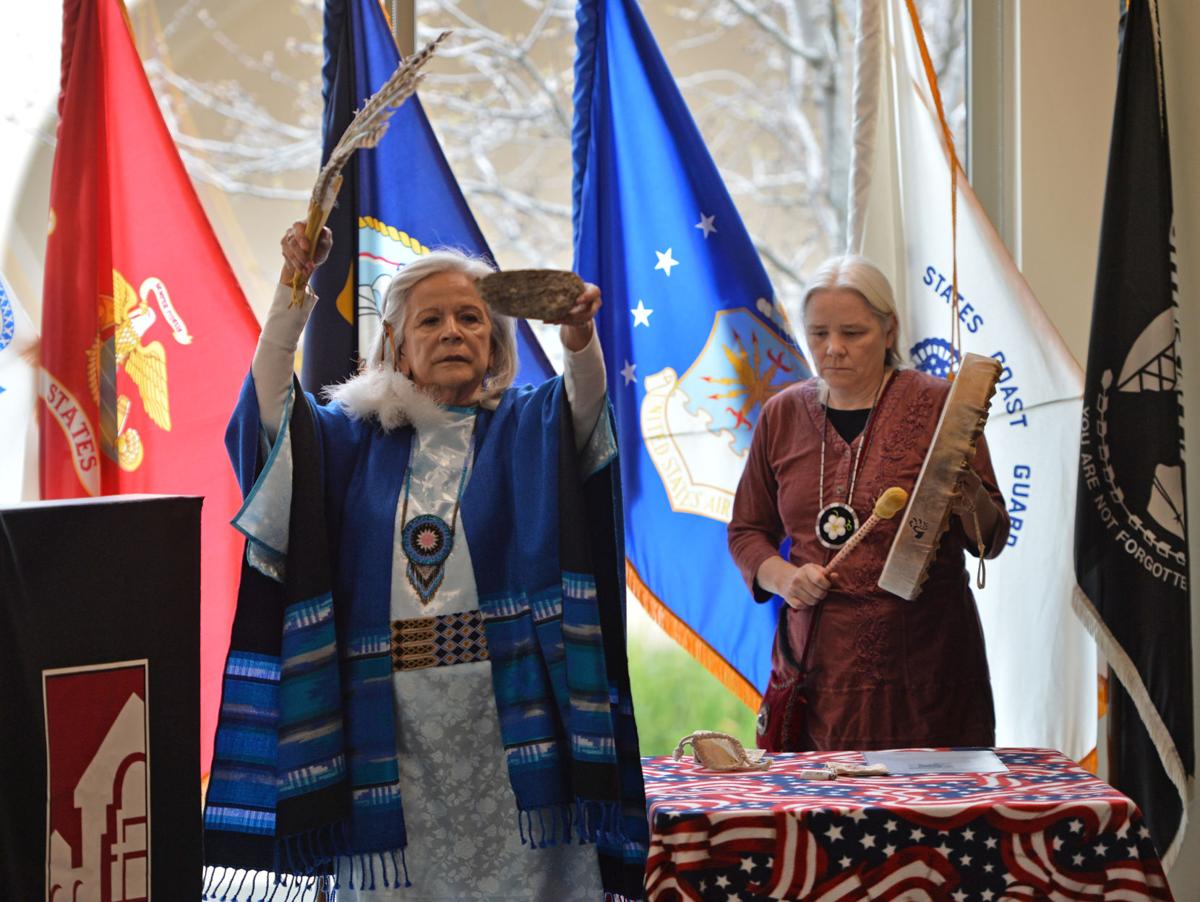 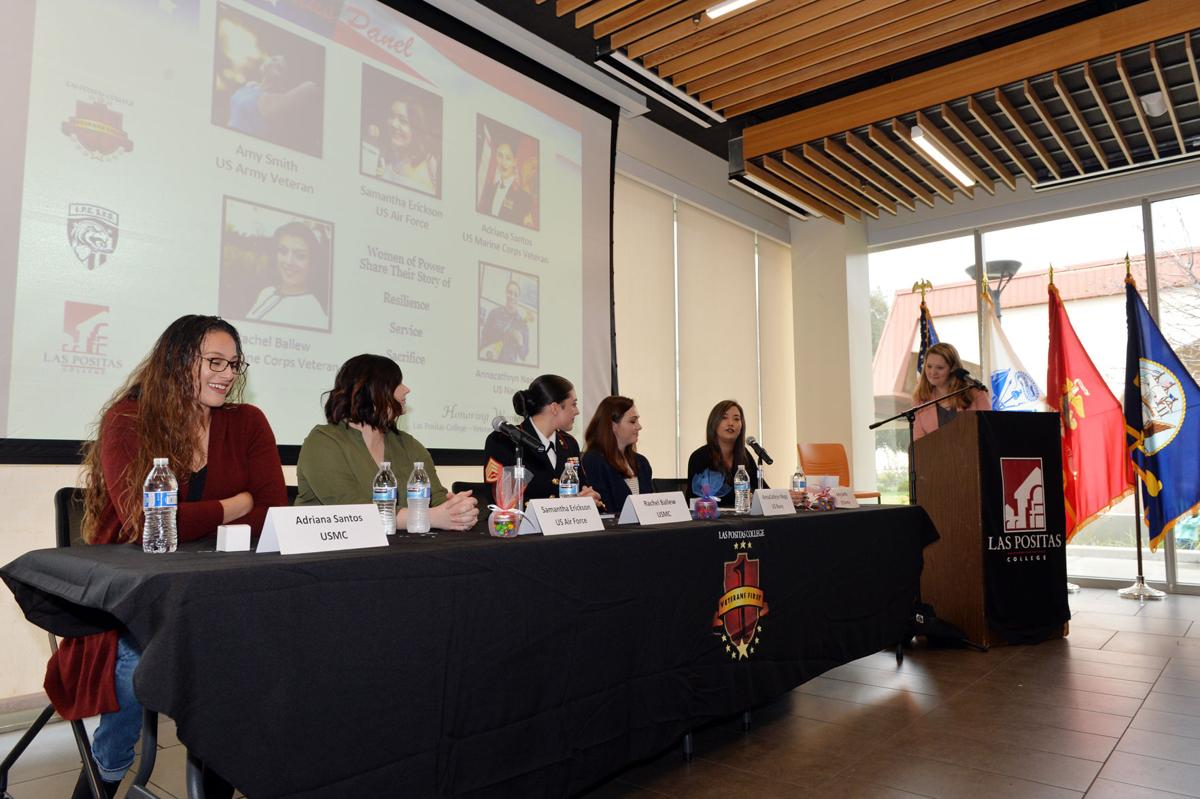 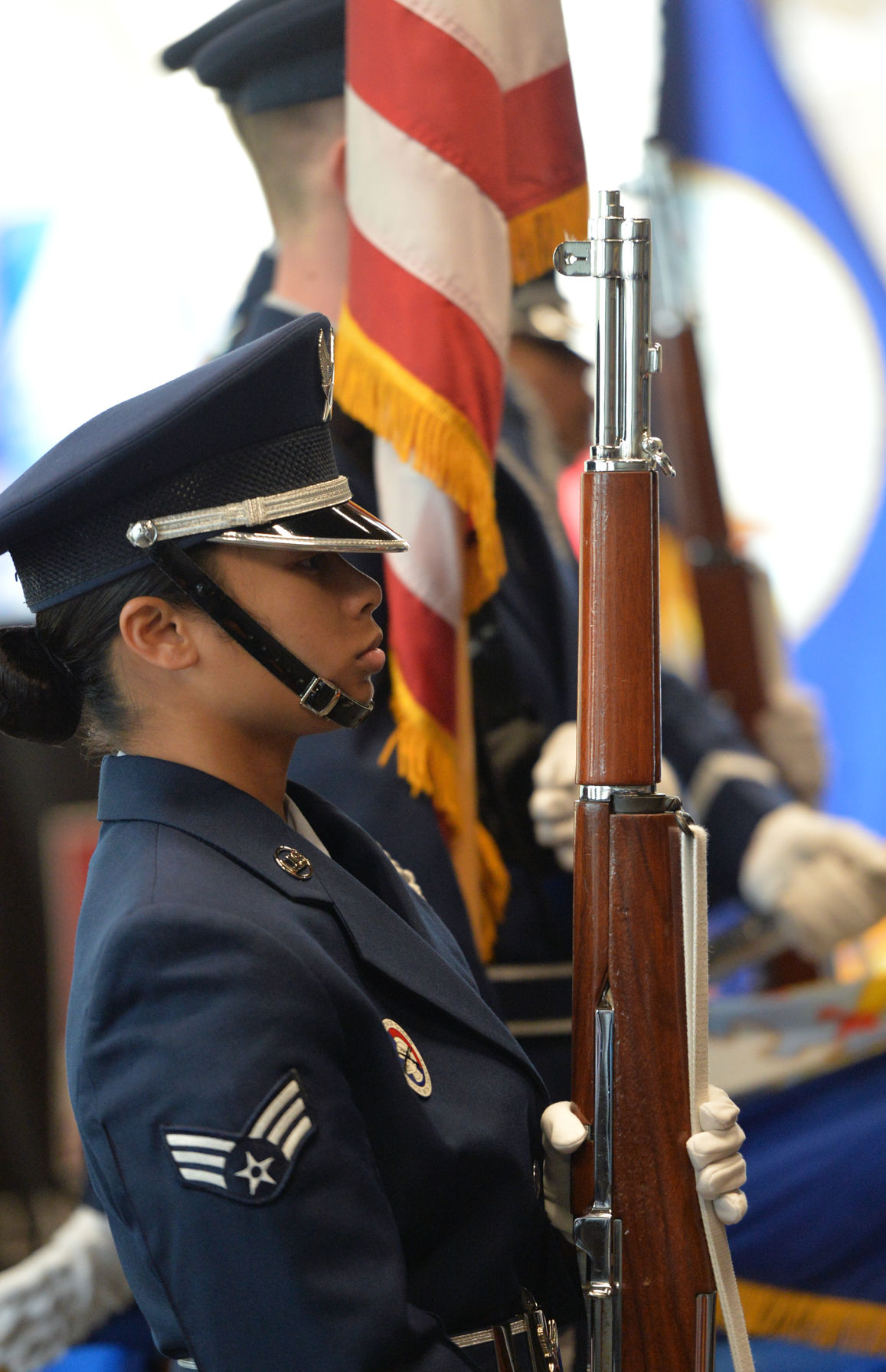 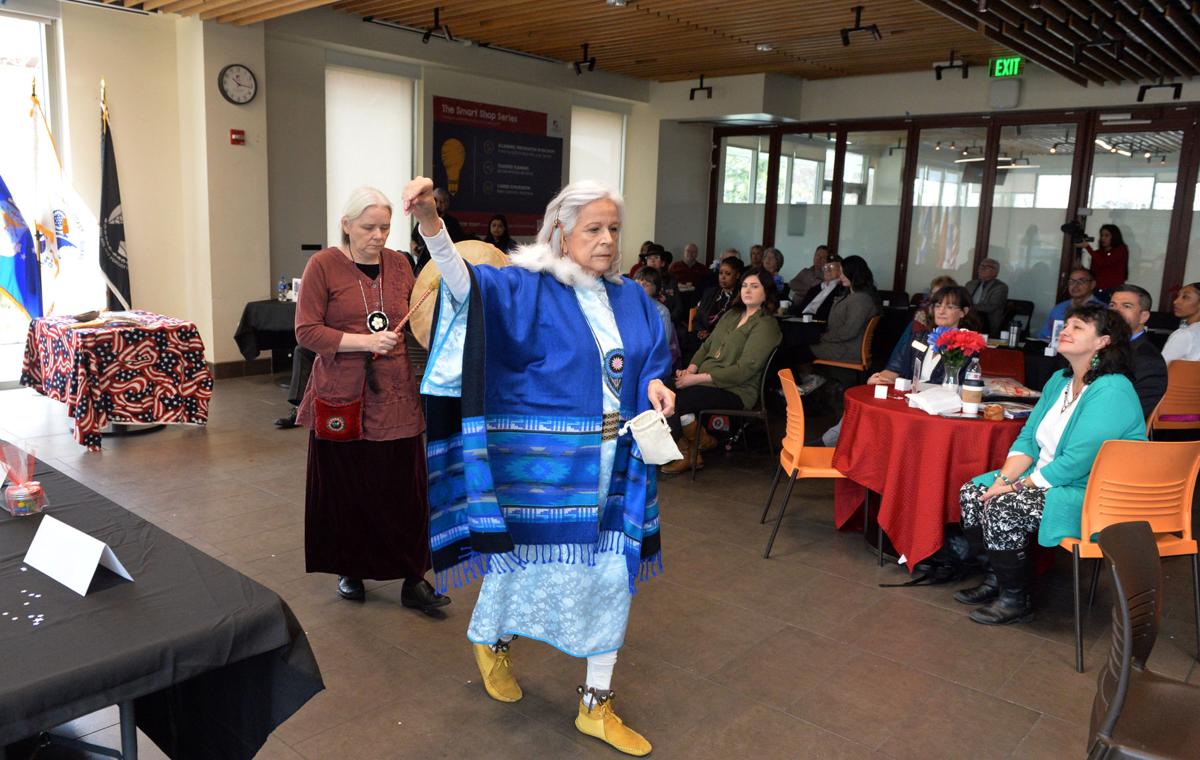 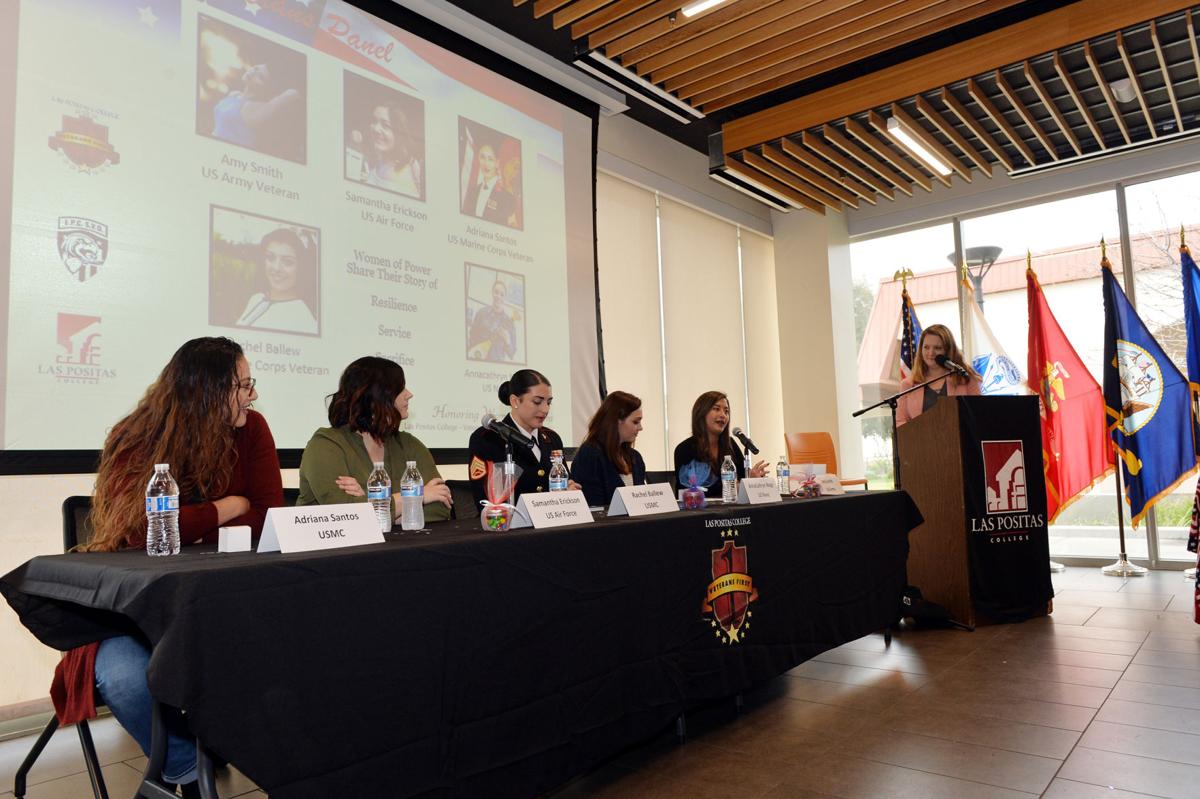 “We are proud to honor the special contributions made by women in the military by presenting this event during Women’s History Month,” said Veterans First Coordinator, Todd Steffan.

Rachel Ballew is a 29-year-old veteran Staff Sergeant in the United States Marine Corps with nine years in service. Based out of Marine Corps Base Camp Pendleton, CA, she deployed as a Female Engagement Team Specialist to Sangin, Afghanistan in 2012 where she discovered her love for the Middle East and was inspired to work hard for her dreams. In 2014 she obtained the rank of Sergeant then exited active duty and enrolled at Palomar Community College in Costa Mesa, CA, with a concentration in Arabic.

In 2017, Rachel was accepted to Columbia University. She is currently pursuing a bachelor’s degree in International Politics.

Lindsey Sin presently serves as the Deputy Secretary for Women Veterans Affairs at the California Department of Veterans Affairs. She served in the US Navy from 1997 until 2005 and worked in military intelligence. She completed two flight tours in Rota, Spain during which time she deployed in support of Operations Northern Watch, Southern Watch, Enduring Freedom, and Iraqi Freedom, and achieved the rank of Petty Officer First Class. After separating from the Navy, Lindsey returned to Sacramento and worked with veterans at American River College and Sacramento State.

Graciela Tiscareño-Sato is a highly-decorated military veteran, bilingual STEM Consultant to K-12 school districts and a sought-after speaker on environmental entrepreneurship, leadership, innovation and the Latino educational crisis and solutions. She's the author of five-time award-winning Latinnovating: Green American Jobs and the Latinos Creating Them. Tiscareño-Sato was honored by The White House as a Woman Military Veteran Leader Champion of Change in March 2014. The Las Positas College Veterans First Program provides veterans with services and resources to help them achieve their educational goals. This past academic year, more than 600 veterans, reservists/guard, and active duty military personnel were enrolled at the college. For more information, visit the website at www.laspositascollege.edu/veterans.