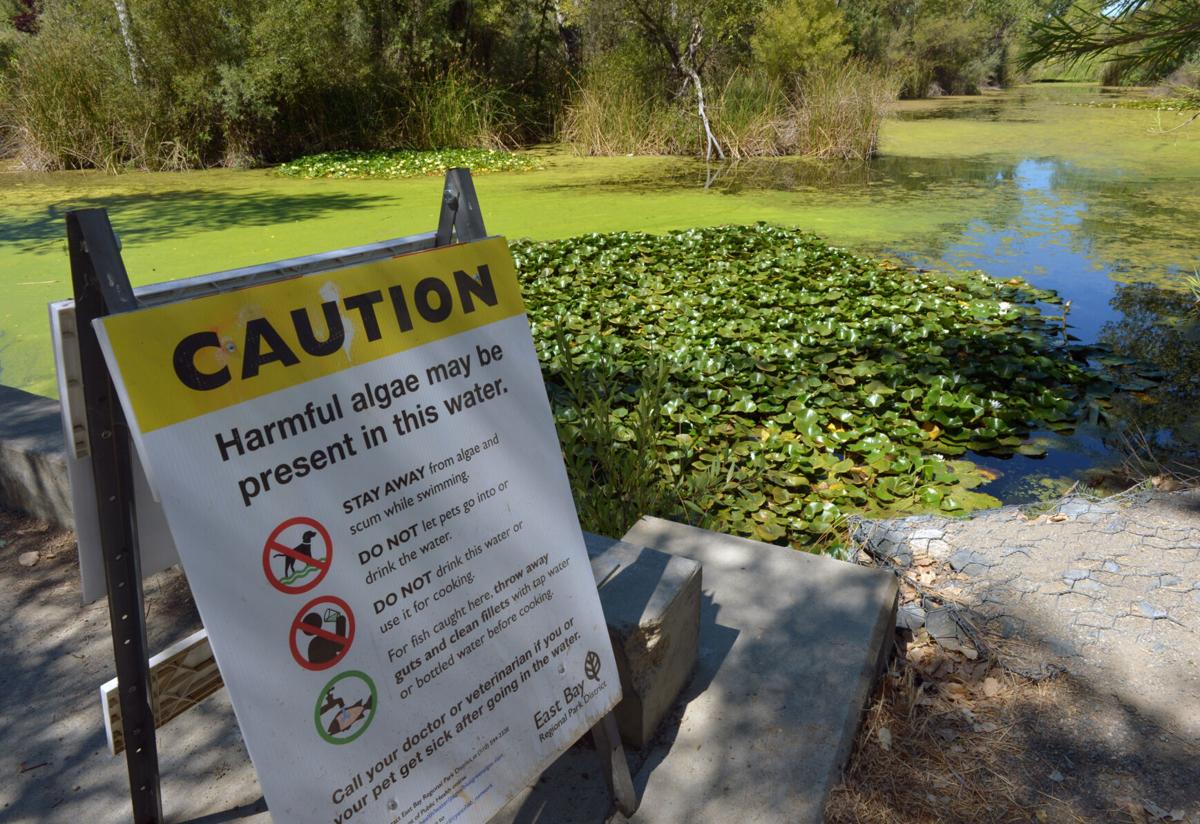 A sign warns visitors at Shadow Cliffs Recreation Area in Pleasanton about the potential danger of the water. (Photos - Doug Jorgensen) 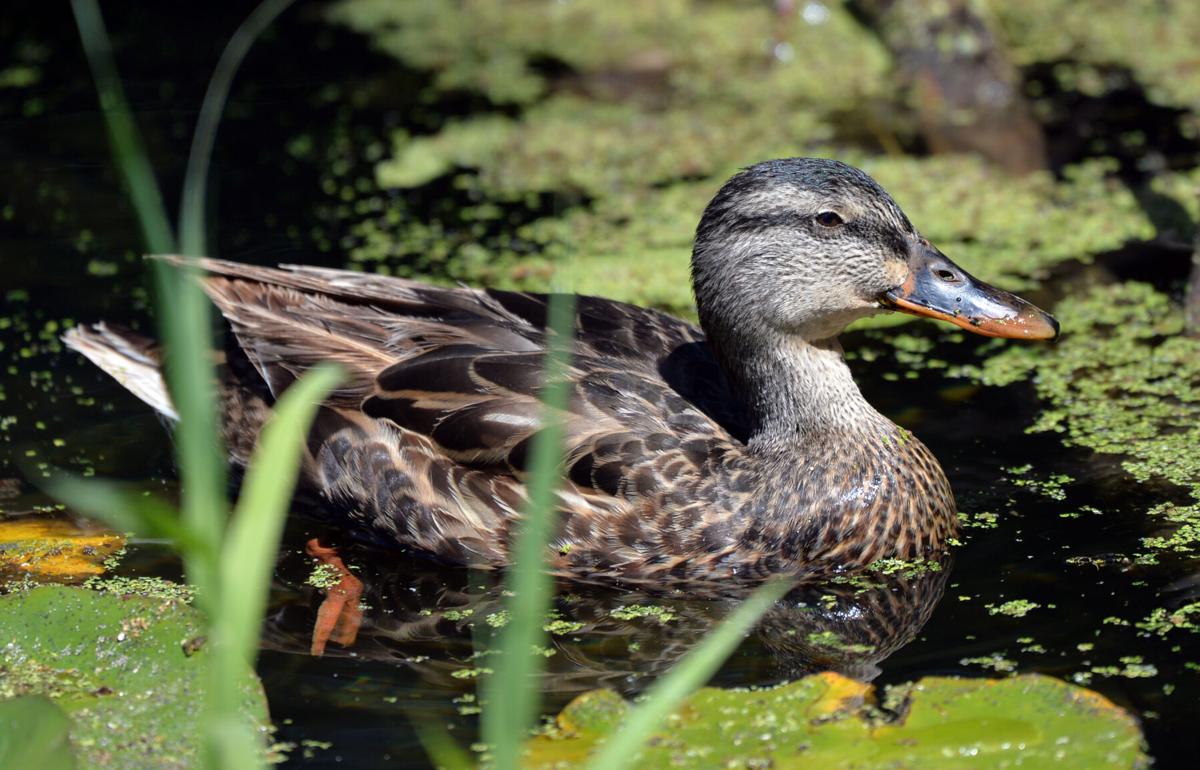 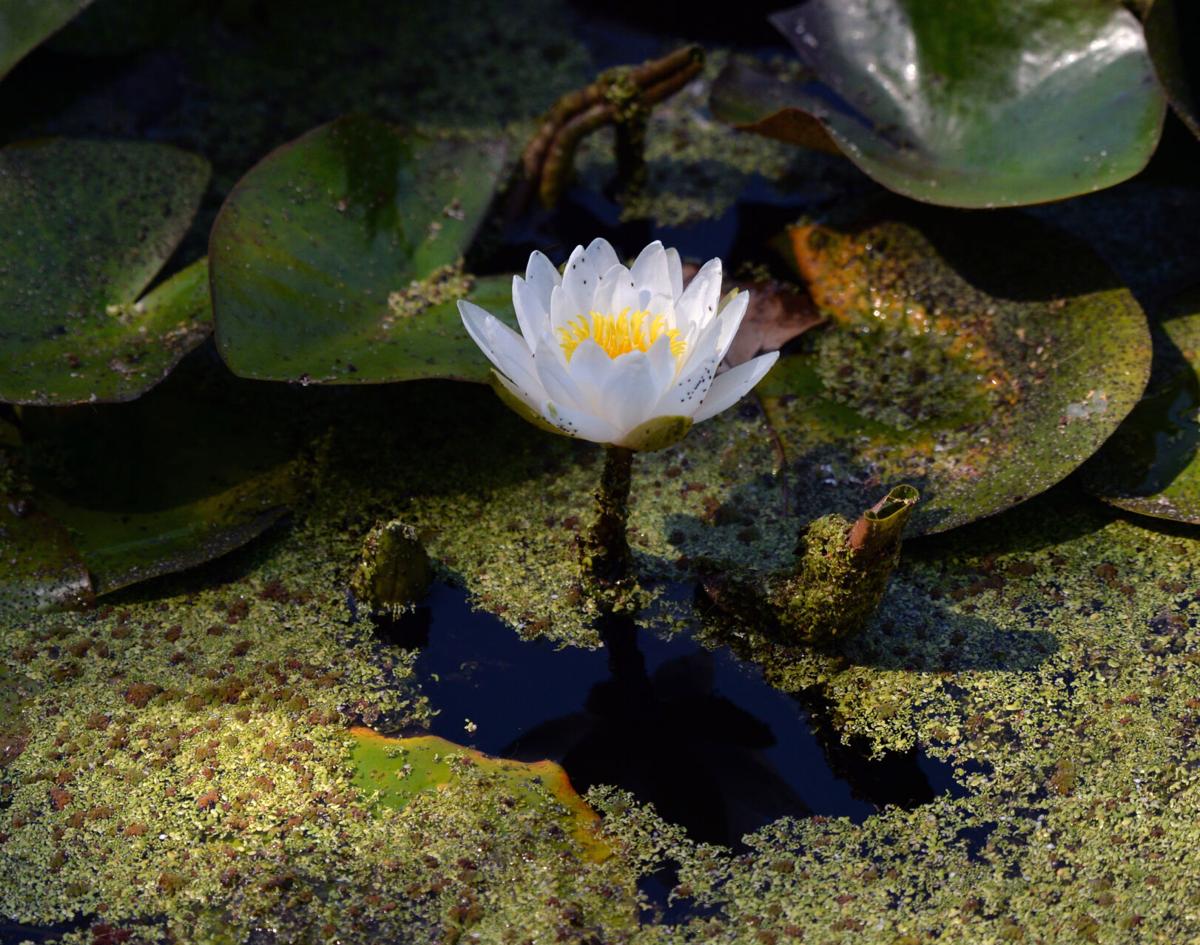 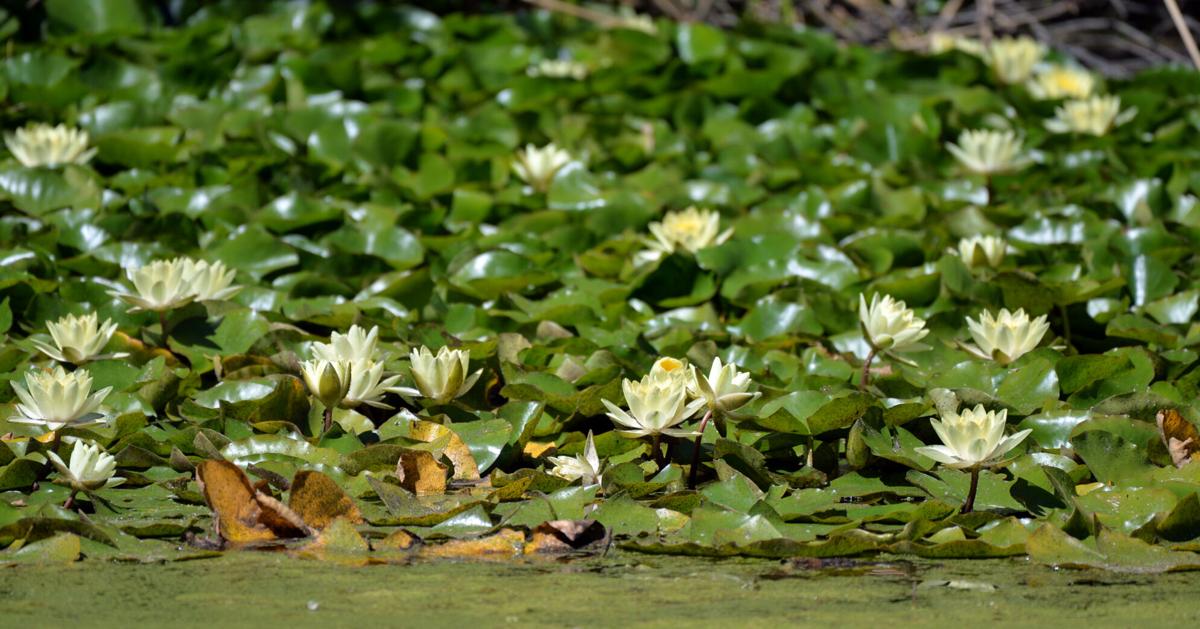 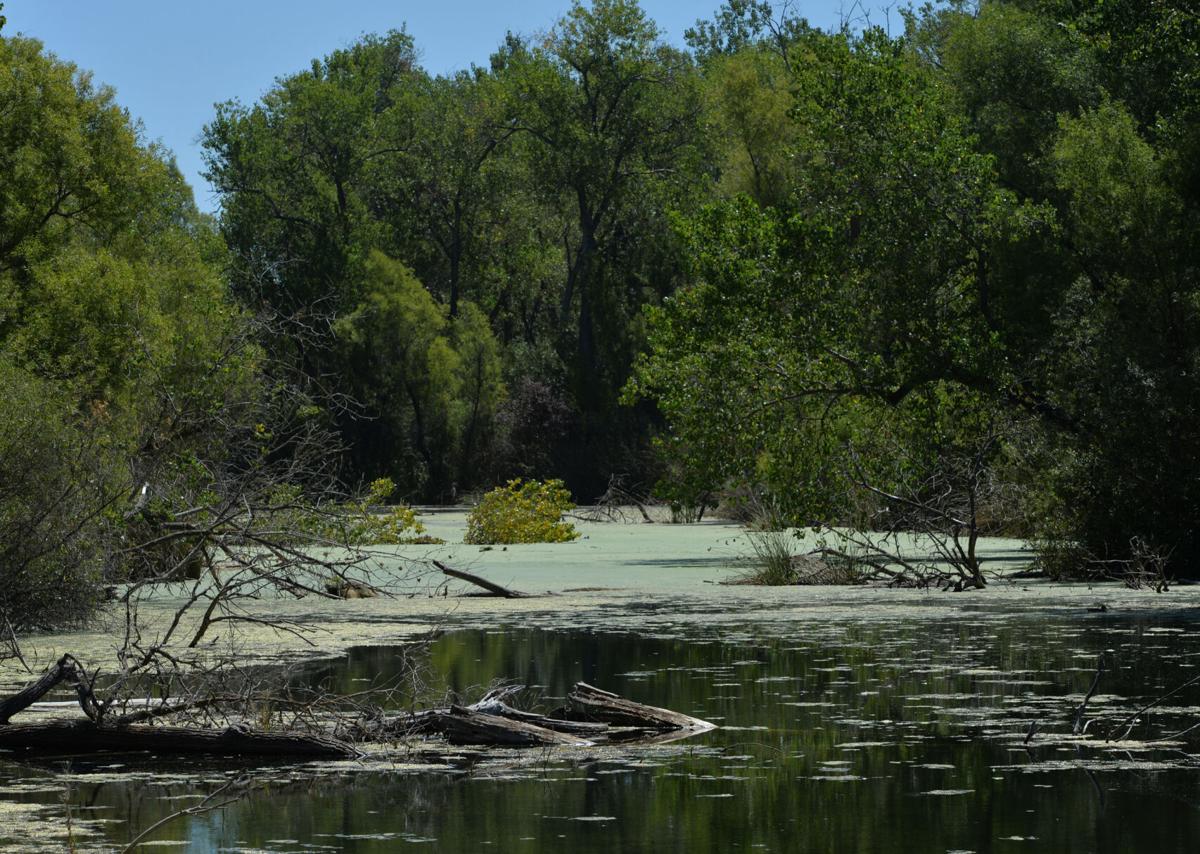 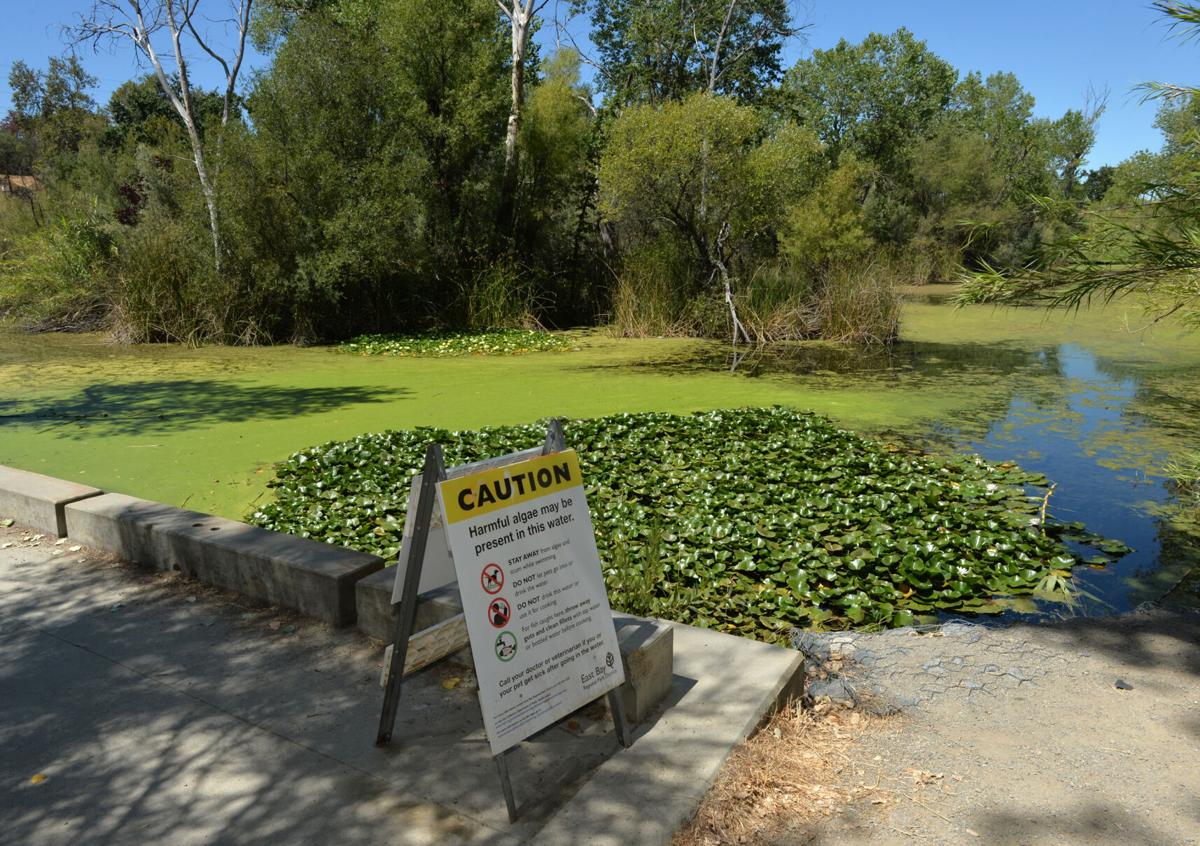 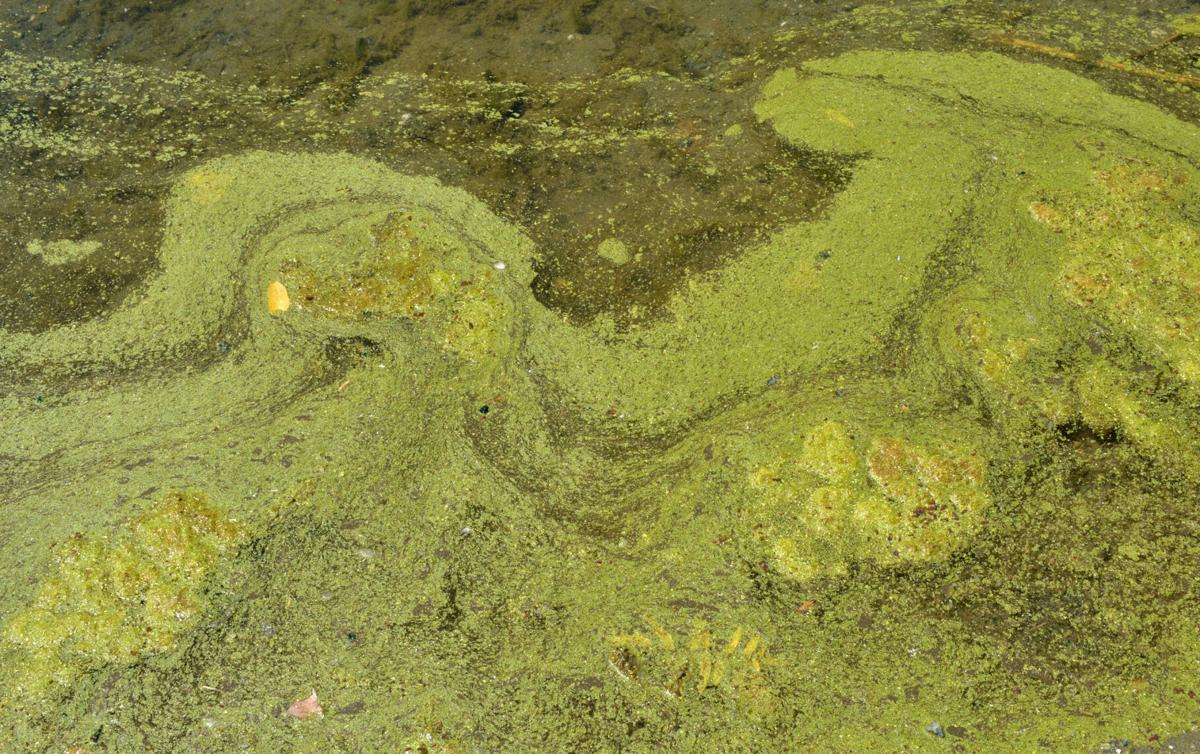 A sign warns visitors at Shadow Cliffs Recreation Area in Pleasanton about the potential danger of the water. (Photos - Doug Jorgensen)

The annual musty taste and odor in summer tap water in the Tri-Valley has returned, but Zone 7 Water Agency this week brought in a new solution.

The change in taste and odor are the result of algal blooms in the lakes and streams that supply water to wholesaler Zone 7 and its customers — Valley retailers Livermore and Pleasanton city water departments, Dublin San Ramon Services District (DSRSD) and the private California Water Service in Livermore.

While the $49 million in improvements to the south Livermore plant won’t totally eliminate the taste and odor problems, it will contribute to reducing them, said Pryor. Construction of a second ozonation facility at the Patterson Pass Water Treatment Plant in east Livermore is expected to further improve the water.

The Patterson Pass project is expected to cost $110 million, paid for by Zone 7 water rates, development fees, and a bond. It will pay for more than the ozone improvements, by adding such things as replacing filters, and adding a 5 million gallon water storage tank.

There is no way to figure a percentage increase in the quality of water by either ozonation facility, said Pryor.

However, there is a way to learn how many people have complained about taste and odor.

Pryor indicated that, while the tap water from Zone 7 tastes and smells earthy, it is safe to drink. However, coming into contact with the algae in a lake can be harmful, according to the state Department of Water Resources (DWR).

DWR in July issued a caution for Lake Del Valle, which collects run-off water from nearby hills. The warning called the public to avoid swimming; stay away from scummy, cloudy or discolored water; and not use the water for drinking or cooking. Boiling the water will not make it safe.

The toxins can cause skin rashes, eye irritation, diarrhea and vomiting. See a physician if you feel sick after going into the water. Do not eat shellfish that have been in the water.

For fish caught there, throw away the guts and clean fillets with tap water or bottled water before cooking.

Keep pets and other animals out of the water, and don’t let them drink the water or go near the scum. In animals, toxins can cause diarrhea, vomiting, convulsions and death.