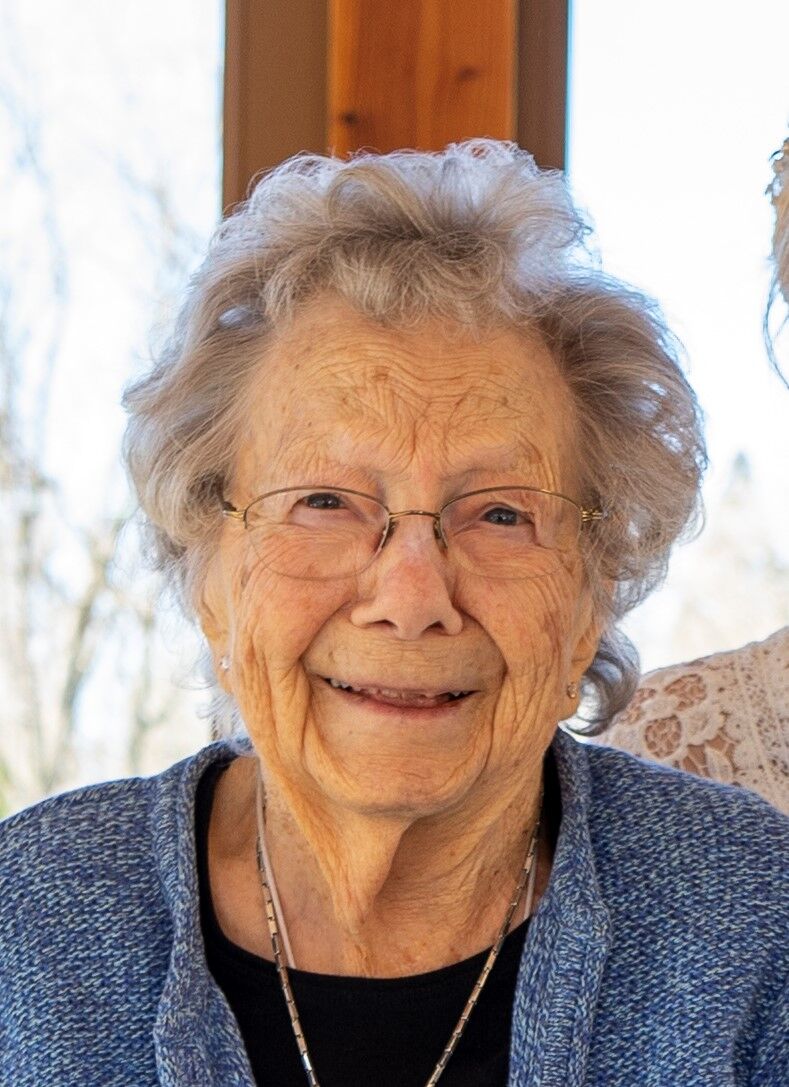 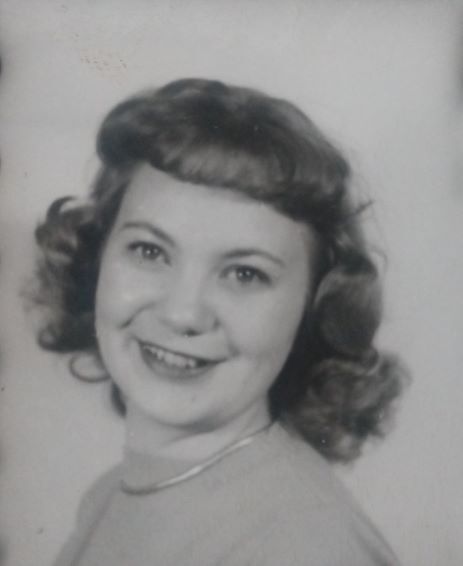 Avo Maxine Hammond was born in Rugby, Tennessee, to Eland and Gladys Hammond. She was the oldest of two girls, and when she was 2, the family moved to Jamestown, Tennessee.

Throughout the years, her family loved hearing her stories about fishing with her dad, going on ride-alongs with him to go fix someone’s car, her fear of snakes, chauffeuring puppies in her red wagon, the kindness of her mother, and living life in the country. She was a good shot with a .22 rifle and could shoot a matchstick in half as it floated by on the creek. Avo graduated high school from Alvin C. York Agricultural Institute in 1943.

About 65 miles away, the “Secret City” of Oak Ridge, Tennessee, was being built for the development of the atomic bomb, and word made its way to Jamestown that there were jobs to fill. Avo worked in the personnel department, screening the applications of scientists, construction workers, machinists and anyone else looking for a job at what would be known as the Manhattan Project.

It was here that Avo met her husband of 65 years, John Lakner. They wed in September 1949 and moved to Los Alamos, New Mexico. Avo loved the Southwest landscape and architecture. While there, she accumulated several pieces of Pueblo pottery and rugs and enjoyed rock hounding in the mountains of New Mexico.

In 1955, with a new born baby boy, they moved to Boulder, Colorado, so that John could complete his master’s degree. They moved to Livermore in 1957, when John took a job at Lawrence Livermore National Laboratory.

Livermore is where Avo raised her son and daughter and settled into many hobbies. She loved succulents before they were trendy, was talented at sewing, knitting, and quilting, enjoyed bird watching in the backyard (hummingbirds were her favorite) and collected antique hand mirrors, Depression glass, elephants, and decorative tins. She was an avid garage-saler and loved the thrill of the deal.

Avo preferred road trips over flying, because she “liked to see the countryside,” and she and John even drove to Alaska in their mini-van in 1995. In later years, she was often found with her clipboard, working a crossword puzzle. She will be deeply missed as a mother, grandmother and great-grandmother and will be honored and remembered forever in our hearts.

Avo will be at rest at Memory Gardens in Jamestown, Tennessee. A celebration of life will be planned for a date in the near future. Callaghan Mortuary is honored to be serving the Lakner family. An online guestbook is available for condolences at www.callaghanmortuary.com.

Chabad of the Tri-Valley celebrated Chanukah on Dec. 4 with the lighting of a public Menorah in front of Livermore’s Bankhead Theater. (Photo - Doug Jorgensen)