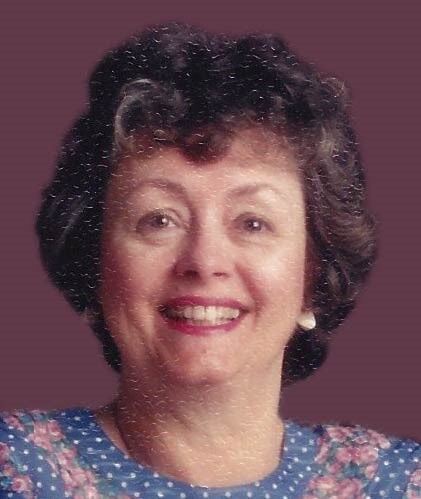 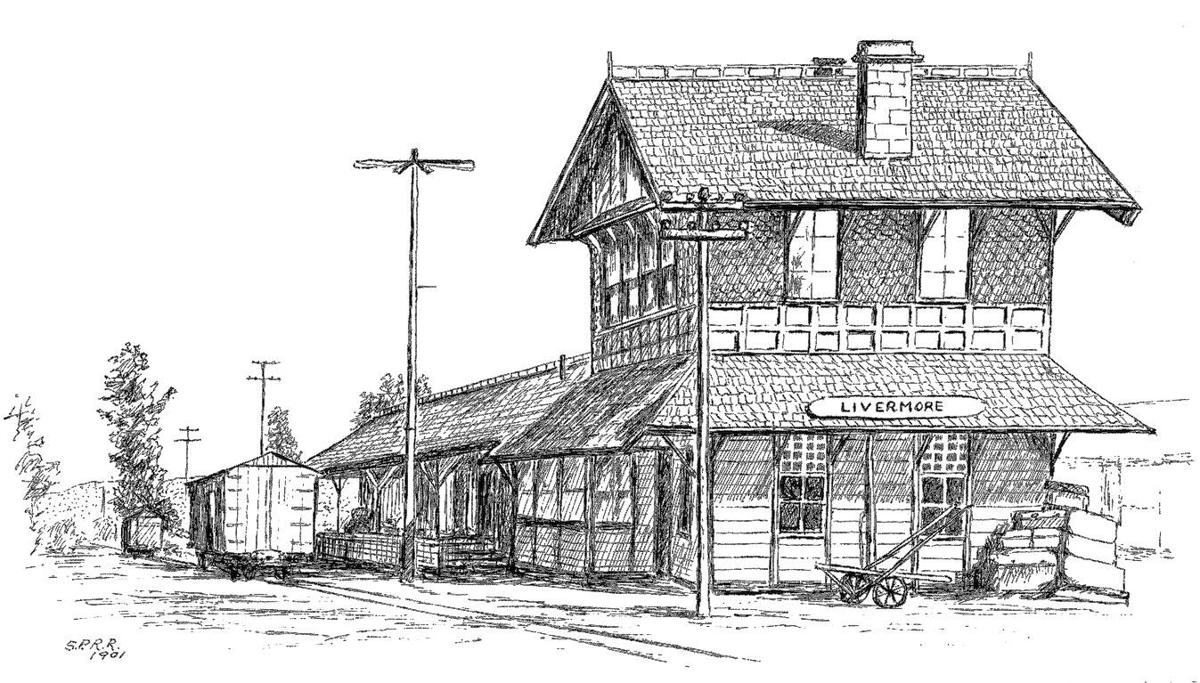 Barbara was born in Dallas, Texas, the first of three children, to DeWitt and Julia Creveling. Following a move to Davis, California, the family settled in the small farming town of Dinuba where she had an idyllic youth. Her parents were both schoolteachers and, in fact, Barbara took high school Spanish from her father. Her mother instilled a love of music — Barbara learned to play the piano and ukulele. She had a natural gift for drawing. Her job as an usherette at the local movie theater started a lifelong passion as a movie buff. Family and friends enjoyed her huge, cataloged collection of old movies.

During high school and college, one of Barbara’s favorite activities was acting in theater productions, ranging from "Hay Fever” to “Macbeth.” At Fresno State college, where she earned a B.A. in education, she met Donald Rawles of Oakdale, California. It was love at first sight and they married soon after graduation. The couple moved to College Station, Texas, where Don became a flight instructor for the USAF at Bryan AFB and Barbara gave birth to their first two children.

In 1957, the family moved to Livermore, where Don began his career at Lawrence Livermore Lab. They lived in a tight-knit neighborhood of Rad-Lab folks where “everybody knew your name.” Baby number three arrived and Barbara beautifully juggled full-time parenting with a variety of community volunteer work. Some of the many organizations she volunteered for over the years were; AAUW, Mulberry Branch of Children’s Hospital of Oakland, Livermore Art Association, Livermore-Amador Symphony Guild and the Presbyterian church. For years she was active in local and state political campaigns. She also taught classes in leadership and human relations” (Creative Dynamics) to inmates at DVI prison in Tracy.

She developed her skill as an artist by studying watercolor painting and became known for her pen and ink drawings of historic sites. Barbara sold her work locally and was commissioned to make real estate drawings. Many a Christmas card she sent was an original pen and ink drawing, and she often gave her paintings as wedding gifts.

Barbara loved to cook and frequently entertained neighbors, friends and colleagues that Don would invite home from work. Her kitchen was always open, and the food was delicious!

Barbara and Don had a wonderful group of Livermore friends with whom they played bridge, cooked gourmet meals, played tennis and traveled. Favorite travels Barbara made in her lifetime included Canada, Mexico, the Caribbean, Alaska, Egypt and several trips to Europe.

She was especially interested in health, spiritual and metaphysical studies. In addition to participating as a student and teacher in the Creative Dynamics program, she was a founder of the group “New Frontiers” in the 1990s. For decades, she had weekly meditation meetings with friends who had similar interests and became an important mentor in the lives of many.

Devoted to her family as well as to the community, she thoroughly enjoyed being “Gomma” to eight grandchildren and five great-grandchildren. She is survived by her children Bruce, Gayle and James, her sister Anita and her brother DeWitt. Don preceded her in death in 1985.

Barbara was warm, welcoming, inclusive, entertaining, interesting and had a wonderful sense of humor. She blessed the lives of every one of her family and friends.

Donations in Barbara’s memory may be made to Children’s Hospital Branches, 5700 Martin Luther King Jr. Way, Oakland, CA 94609 or online at www.childrenshospitalbranches.org/donate.