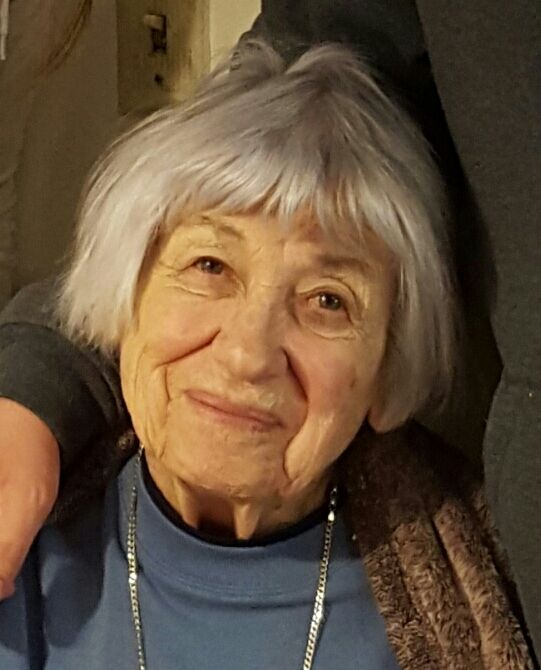 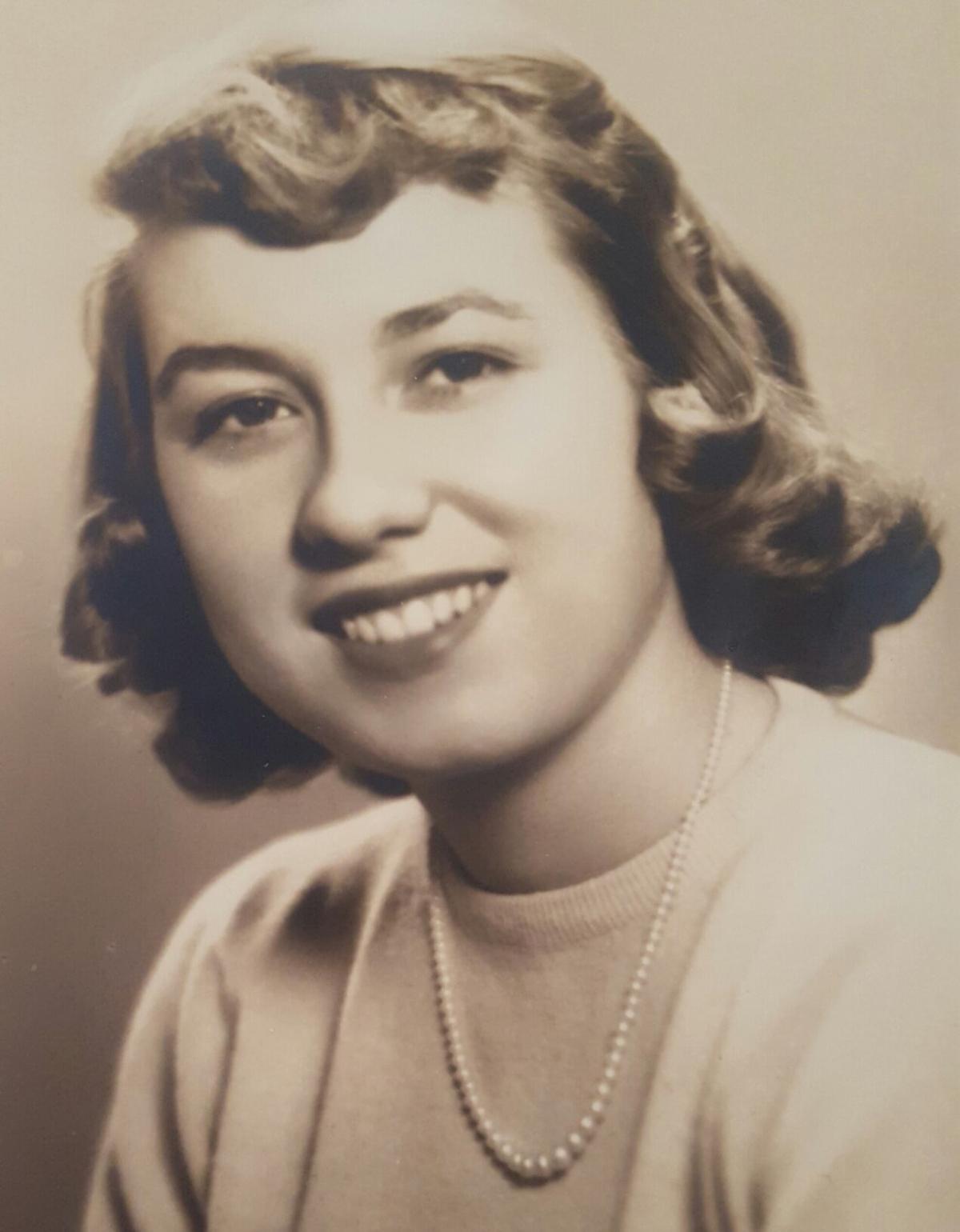 Carol Ainsworth passed away peacefully at home, on Sept. 4, surrounded by her family; she was 88 years old. She was a resident of Livermore for 62 years.

Carol was born in Oakland, California, daughter of John and Gladys Peterson. She graduated from Fremont High School and went on to attend U.C. Berkeley, receiving a degree in general curriculum and a teaching credential in 1954. A proud Bear, Carol was a member of Utrimque and the College Women’s Club.

Carol married her best friend and love of her life, Donald Ainsworth, on June 19, 1955. They were childhood friends and fell in love while attending U.C. Berkeley. Carol and Don moved to Los Angeles, where Don attended dental school and Carol secured her first teaching position. They then spent two years in Yuma, Arizona (Air Force), where Carol gave birth to her first baby, Kenneth in 1957.

In 1958, they moved to Livermore, where Don opened his dental practice. Carol gave birth to Sharon in 1959 and Catherine in 1961. As a mother, Carol gave her children the confidence and strength to make their way in the world. She participated in her children’s activities and encouraged interest in learning. She was a great listener and gave good advice. She was always welcoming to friends and a lot of fun.

Children were a lifetime passion of Carol’s, from raising her own three children to teaching at Mary’s Nursery School, Livermore School District GATE Program, and Livermore Parks and Recreation Department’s after-school program (ESS). Carol had a gift in making children feel special and important. Later on in life, she played a key role in helping raise her two grandchildren, Michael and Amy. Our mother’s love knew no bounds.

Family would like to express thanks for the loving care from Hope Hospice (Kim, Rofina, Fria), and to caregiver, Kiwi (From the Heart). Our hearts forever appreciate the care, words, hugs, and smiles.

We feel truly blessed to have had this wonderful lady in our lives. She will be forever missed.

“The woods are lovely,

But I have promises to keep,

And miles to go before I sleep

And miles to go before I sleep”

Memorial contributions can be made to Hope Hospice or the American Cancer Society. Due to COVID-19, a celebration of life will be held at a later date.