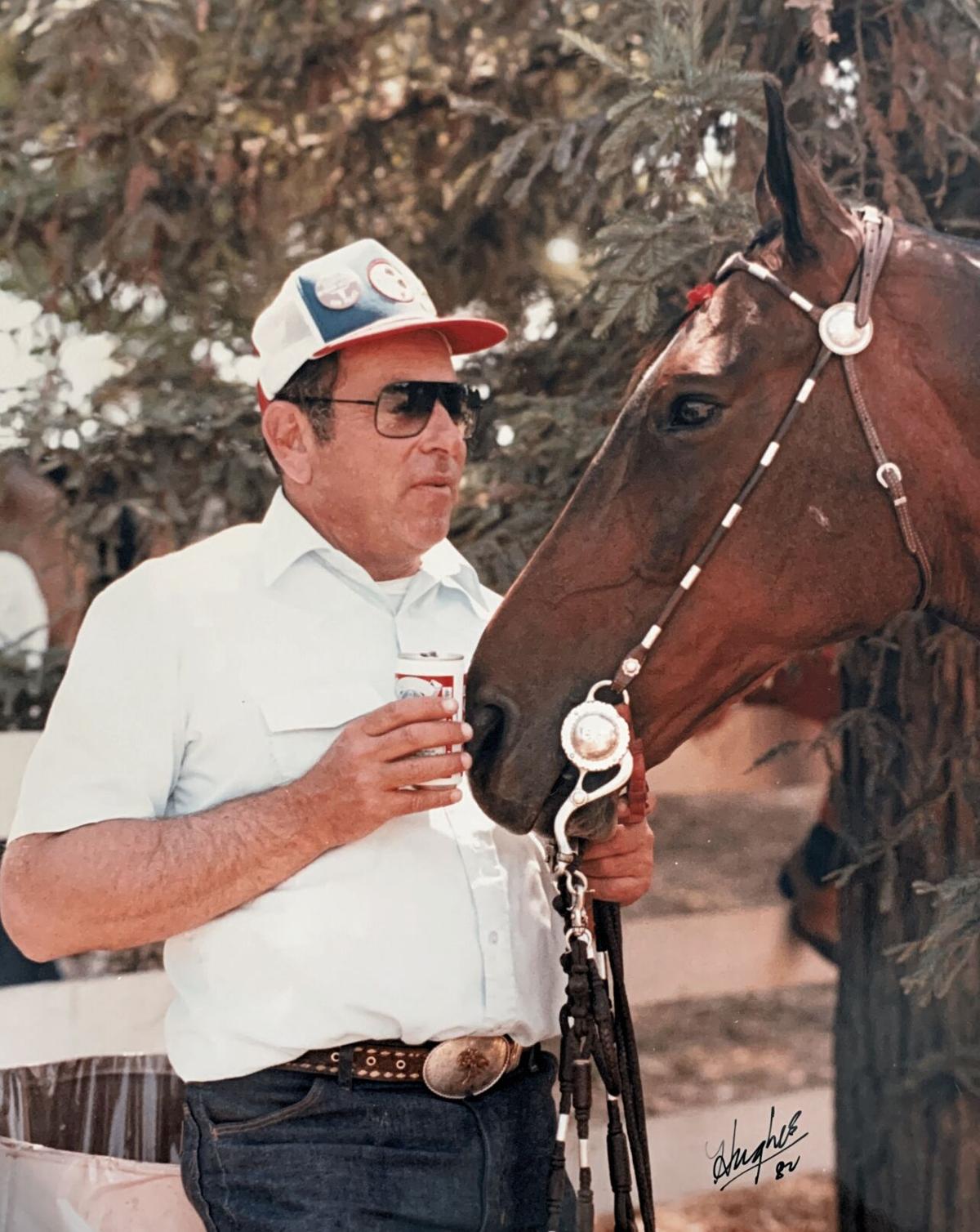 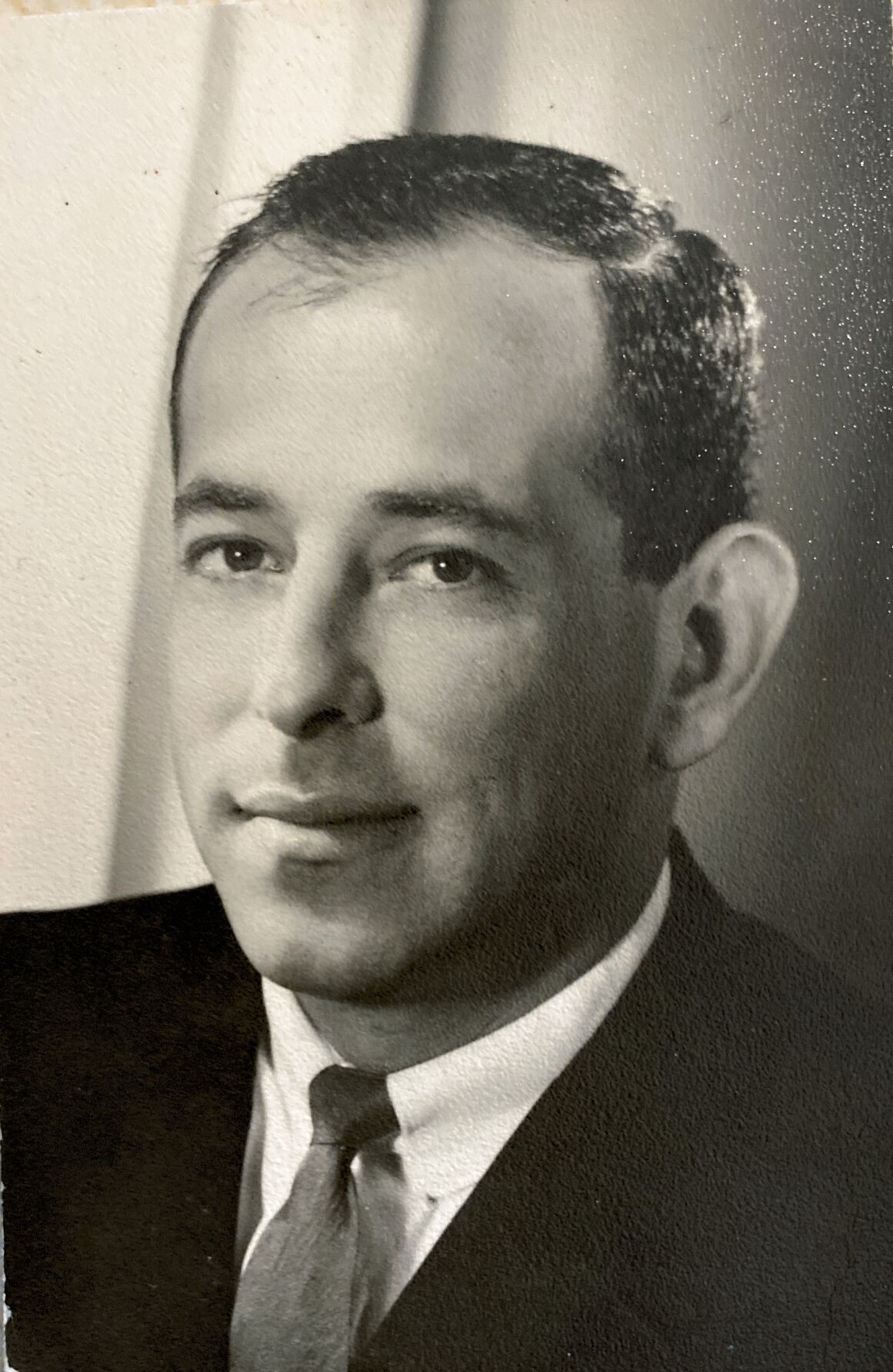 He was 83 years old and touched so many lives with his big heart and personality.

Donald was born in the hills of Oakland, California, to Ted and Grace Dreyer, where he lived along with his brother, Leo Dreyer, and sister, Barbara Dreyer. Don graduated from Oakland High School, then went on to become a member of the United States Air Force RegAF, where he served from 1955 to1959. He was an ART of the Squadron 42D Combat Support Group.

Donald went on to enjoy a career in business, where he worked as a corporation credit manager for DeGorgio Corporation, then going into business for himself at Dreyer and Company.

Don spent many years enjoying his love of horses, announcing shows at the Metropolitan Horseman's Arena all the way to the California State Fair, and spending time in Capitola at his family's beach house with family and friends. He was the president of NorCal Western Association, The Venitian Court Homeowners, and the California Credit Management Association over the years.

Donald married the love of his life, Barbara Dreyer, on April 19, 1969, at the Holy Names Church in San Francisco. They met and shared a love of horses that still holds true today

Along with his loving wife, Barbara, Donald is survived by his two children, Danielle Wagner of Folsom, and Scott Dreyer of Alpine; son-in-law, Michael Wagner, and daughter-in-law Andria Dreyer; and grandchildren, Holly and Katie Wagner and Natalie and Logan Dreyer. He also leaves behind his brother, Leo Dreyer of Atherton, and sister, Barbara Dreyer of Massachusetts.

Friends and family are invited to the Celebration of Life that will be held at 1 p.m. on Sunday, May 16, 2021, at Callaghan Mortuary in Livermore. A live stream is also available at https://bit.ly/3biGcUf.  Donald will be laid to rest on Monday, May 17, 2021, at the San Joaquin National Cemetery, at 1:30 p.m., where any friends or family are welcome to join as well.

Callaghan Mortuary is honored to be serving the Dreyer family. An online guestbook is available for condolences at www.callaghanmortuary.com.