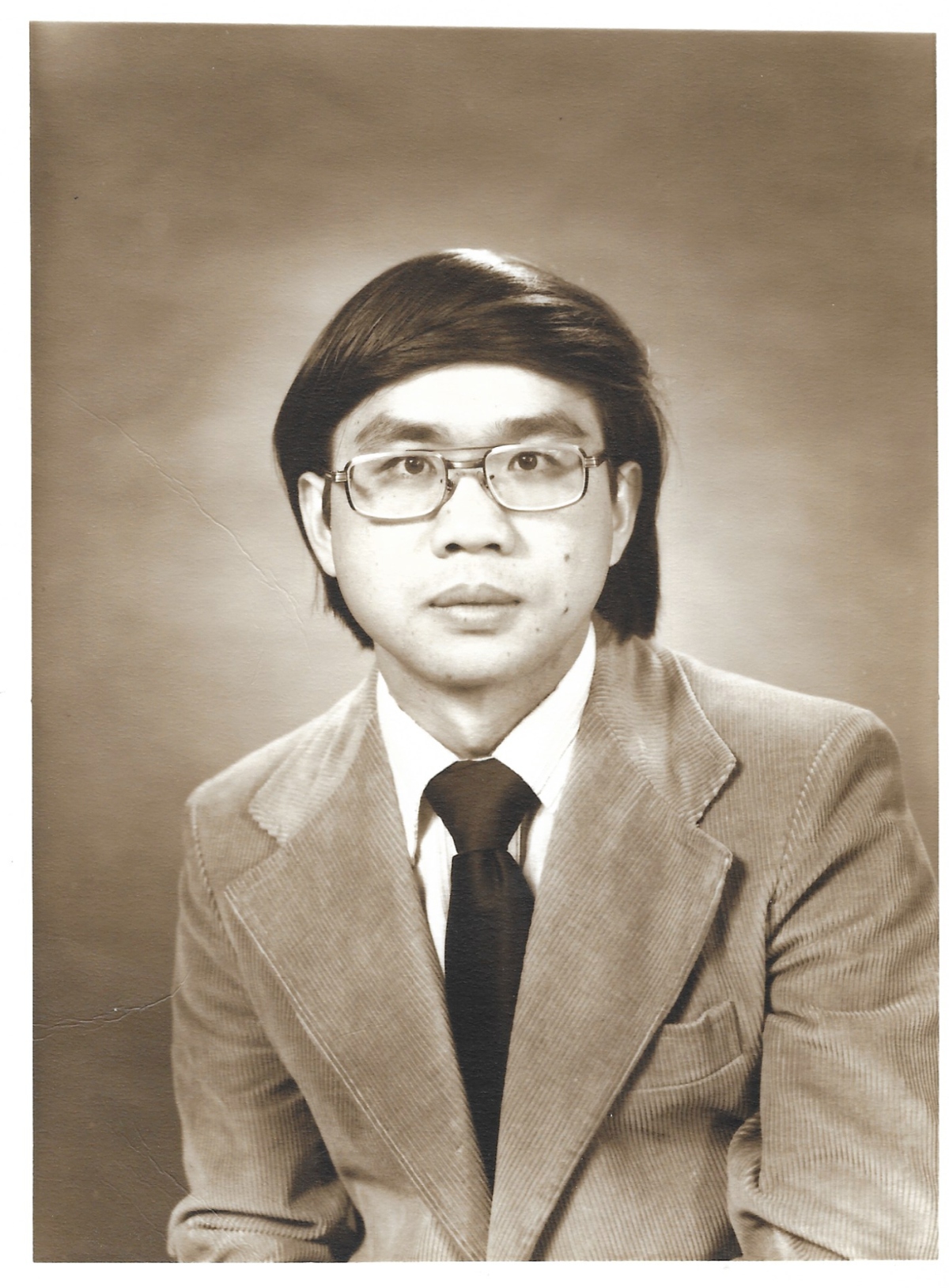 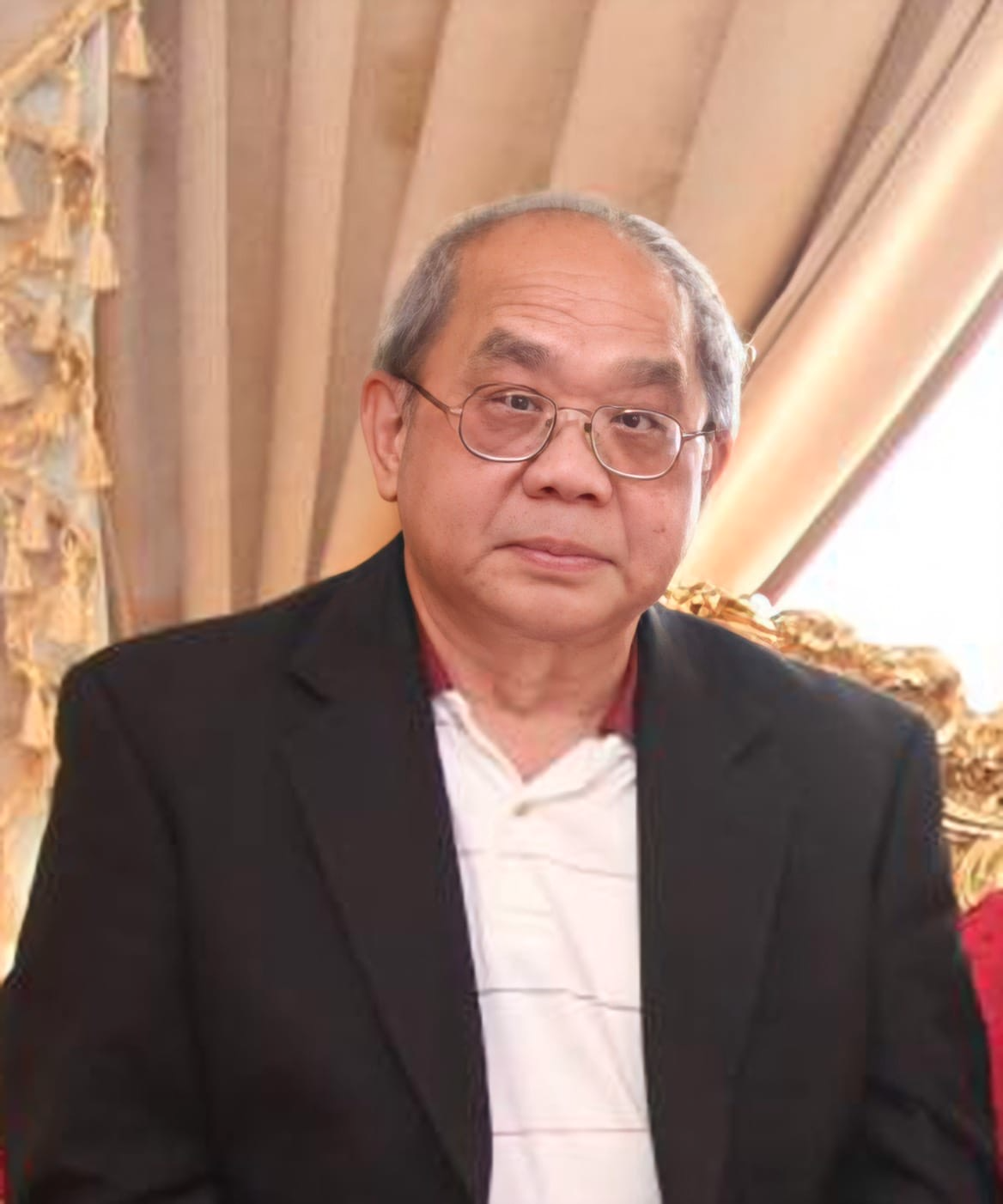 Sam was born on Jan. 8, 1948, in Ubon Ratchathani, Thailand, to Charnnarong and Pum Musigasarn and was adopted by his biological mother’s sister, Boontom, and her husband, Chao Sanwong.

A top student in Thailand, Sam graduated in 1965 from the prestigious high school Triam Udom Suksa School in Bangkok. He received a full undergraduate and medical school scholarship from the government of Japan, where he earned his doctor of medicine degree from Tokyo Ika Shika University in 1972. After completing his medical studies in Japan, Sam started his general surgery residency training in the U.S., when he arrived in Denver, Colorado, on July 4, 1972.

It was that day he chose his American nickname as a tribute to Uncle Sam, a well-known personification of the U.S.

In 1977, Sam finished his training as chief resident at St. John’s Hospital in Detroit, Michigan, where he also met his future wife, Joyce. The two married soon thereafter. In 1980, Sam started working as a general surgeon at the Veterans Administration (VA) Hospital in Livermore, California.

As an employee of the U.S. federal government who provided medical services to our veteran heroes, Sam was proud to become a citizen of the U.S. in 1985. In 1990, as a part of the VA Hospital’s ‘Take Your Child to Work Day’ program, Sam was thrilled to present his recent achievement of using a small camera to look inside a patient’s body and show how this helped him prepare for surgery.

In the early 1990s, Sam became double board certified when he completed the requirements for emergency medicine. He finished his medical career with Stanford Health Care – ValleyCare, where he was a part of the Dublin and Livermore urgent care teams. He retired in 2019.

In 1981, Sam and Joyce moved into a brand-new house in Pleasanton’s Country Fair neighborhood. This is the house Sam called home for the majority of his life and also where he raised both of his children, Olivia and Craig.

Sam always made time to take his kids to places around Pleasanton, including Friday nights at the Chuck E.Cheese near Stoneridge Mall, where the family discovered the joys of Pac-Man and video games. Sam loved to travel and especially enjoyed taking his kids to meet family in Thailand and classmates in Japan. At home, he liked to read, write lots of notes, watch sports (especially golf), garden, and spend time with his dog, Minty.

Sam’s death was a result of complications from a major stroke in the pons region of the brain (the brain stem region). Leading risk factors for this type of stroke include hypertension and diabetes. His family is still feeling shocked by his death and misses him so much.

Sam is survived by his loving wife of 43 years, Joyce; daughter, Olivia; son, Craig; daughter-in-law, Naing; as well as four sisters, two brothers, and many nieces and nephews. His biological and adoptive parents, along with two brothers and one sister, preceded him in death.

Sam often used the popular Thai phrase, ‘may pen rai.’ This does not translate into a single English phrase or meaning, however, an approximate translation could be a combination of ‘it’s no big deal,’ ‘you are welcome’ and ‘don’t mention it.’ May pen rai is meant to display an outward expression of calm. Whatever has happened cannot be reversed, it can only be dealt with, and problems are best dealt with in a calm and collected manner.

If you knew Sam and would like to share a memory, the family would love to hear from you. Please send an email to sanwongmemories@gmail.com.