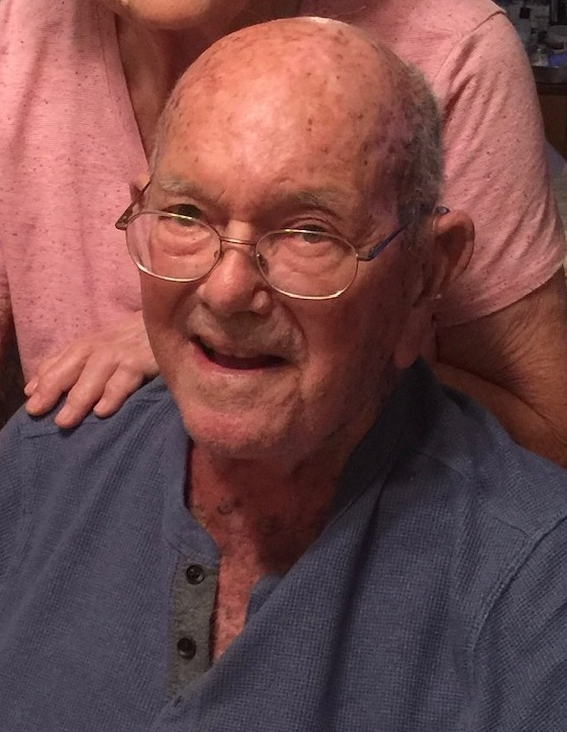 Earl was born in St. Louis, Missouri, to Andrew and Bertha Strain, on Jan. 10, 1927. After his father died in 1933, his mother moved the family to Gerald, Missouri, where he went to grammar school. That’s where he was nicknamed “Shorty.”

He graduated from Union High School in 1944 where his basketball team won the league, conference, and third in the state. He spent his early years traveling around the world as a Merchant Marine, and was then drafted into the Army. In 1948, he and his brother, Andy, moved to Salt Lake City to attend the University of Utah.

While waiting for the fall semester to start, they decided to get a job to pay for room and board and were hired as section hands on the Salt Lake and Garfield Railroad that runs from Salt Lake City to Salt Air Amusement Park on the Salt Lake. They were paid $.90 an hour to replace railroad ties and learned the meaning of the term, “Gandy Dancer.” While working as Gandy Dancers, they were offered jobs to work on the roller coaster at Salt Air Beach for $.95 an hour, so they took the jobs. The old wooden roller coaster was one and a half miles long and provided them with stories you wouldn’t believe!

Earl graduated early on the G.I. Bill with a Bachelor of Science degree in physics. Earl was hired by California Research and Development (CR&D), Livermore, in 1952, as a theoretical physicist. There he met, and later married, Mary Tolle. In 1956 the draw of a nuclear Vallecitos Boiling Water Reactor (VBWR) being built at Vallecitos Nuclear Laboratory, enticed him to apply at General Electric, where he worked for 35 years.

He is survived by his three daughters, Sandra Jackson, Laura Dunkerly (Bill), and Maria Strain (Dave Weaver). He was the exceptionally proud grandpa (Pop) of seven grandchildren, Russell Jackson (Karlie), John Garrett Jackson (Amanda), Holly Parker (Jake), Julie Mancini (Brian), Wyatt Dunkerly, Georgia Dunkerly and Crystal Geronimo (Randy); 12 great-grandchildren, a group he never thought he would live to see; many nieces and nephews; his sister Virginia; and his neighbor who was like a son, Alan Madsen.

Earl loved to play sports, volleyball, basketball, handball, racquetball, and bowling. He was the family and neighborhood tutor for math and driving, always helping someone learn something new. Although only 5’6”, he was a giant among men and wanted nothing more than the happiness of his family.

The City of Dublin celebrated the return of fall with its annual Harvest Fair at Dublin Heritage Park and Museums on Donlon Way, Saturday, Oct. 9. Families came out to enjoy face painting, wagon rides and crafts, while also learning tradition…