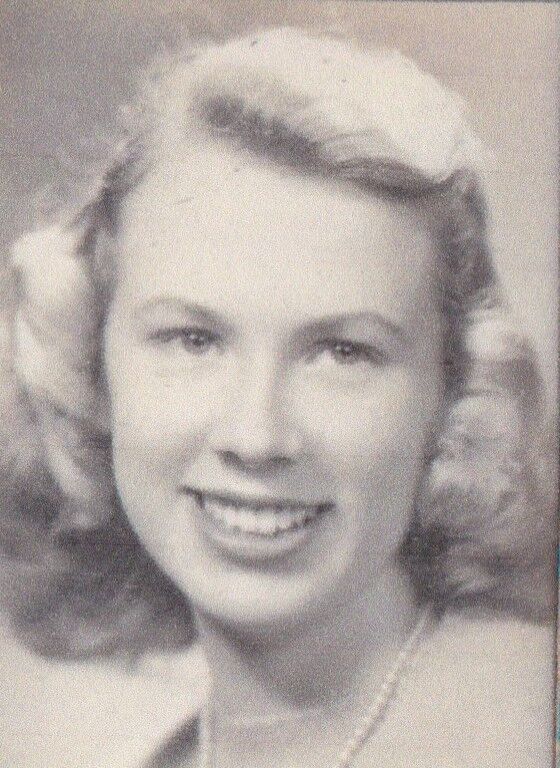 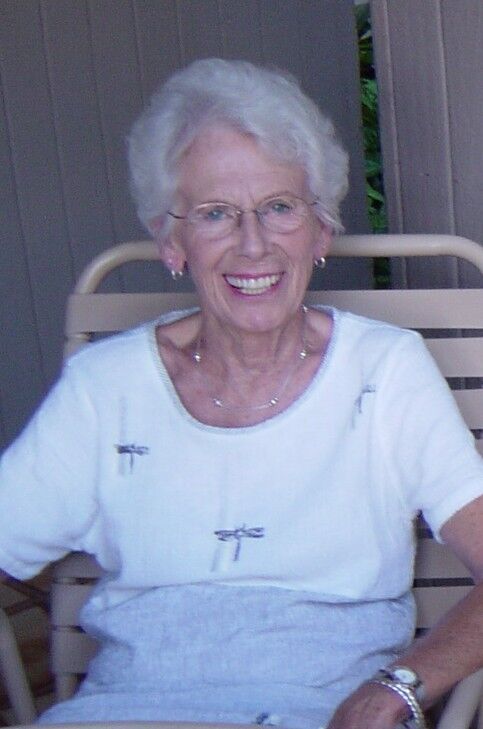 Betty was born Elizabeth Anne Toole, daughter of Cameron and Maxine Toole, and raised in New Jersey, along with her younger brother, Bob.

She graduated from Chatham High School before earning her nursing degree from Skidmore College in New York, where the yearbook notes she was quick to respond to the call for “party” or “tennis.” Motivated to serve patient’s medical needs, but disliking the sterile atmosphere inherent in hospital work, she found her passion in assisting homebound families. She fondly shared stories of her exciting adventures while learning her way around New York City during her first job as a visiting nurse.

Soon after that, she met and married her eventual husband, Bob Meinken, with whom she raised four children. The family spent their early years in Bethlehem, Pennsylvania, and developed many close, lifelong friendships in the welcoming community.

In 1969, Bob’s job transfer to Sandia Labs landed the family in Livermore, far removed from their East Coast roots. Betty eventually reentered the nursing profession and worked her way to a management position at the Visiting Nurse Association of Alameda County. Her capstone career experience was to serve as the founding director of the Home Health Agency for ValleyCare in Livermore where she was dearly loved and respected by her colleagues and staff, many of who continued to be lasting friends and supporters.

Away from work, Betty treasured sharing her interest in a wide range of activities that included organizing book clubs, gardening, card groups, tennis, skiing, symphony, cooking and travel. She particularly enjoyed her European adventures, an Alaskan cruise with friends and family trips to Maui. Nana, as she was affectionately called by her family, was happiest relaxing with a book on the beach or sharing a glass of wine at sunset.

Betty was best known for her keen intellect, voracious reading, sharp wit, card playing skills, and sense of humor. But probably her most valuable attributes were a deep and stead-fast resilience and sustaining strong will to persevere through life’s most demanding challenges. Betty’s inner strength was repeatedly tested by the early deaths of each of her three oldest children, Peter, Nancy and Richard. But, as was her nature, she gracefully transformed the pain from those experiences into a gift shared with others by later serving as a volunteer grief support minister.

Perhaps familiarity with loss provided her with a stronger sense of appreciation for the loving relationships she maintained with her surviving daughter, Barbara Miller, and son-in-law Scott, along with her much-adored grandson, Robbie, and granddaughter, Arin.

While her passing brings great pain, we are comforted knowing that her life stayed true to the line from one of her favorite poems, “…plant your own garden and decorate your own soul…” Indeed, nurturing life's garden was one of the things Betty did best.