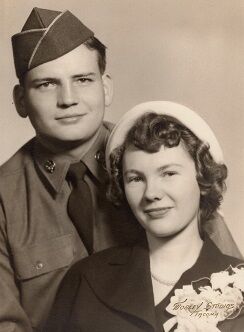 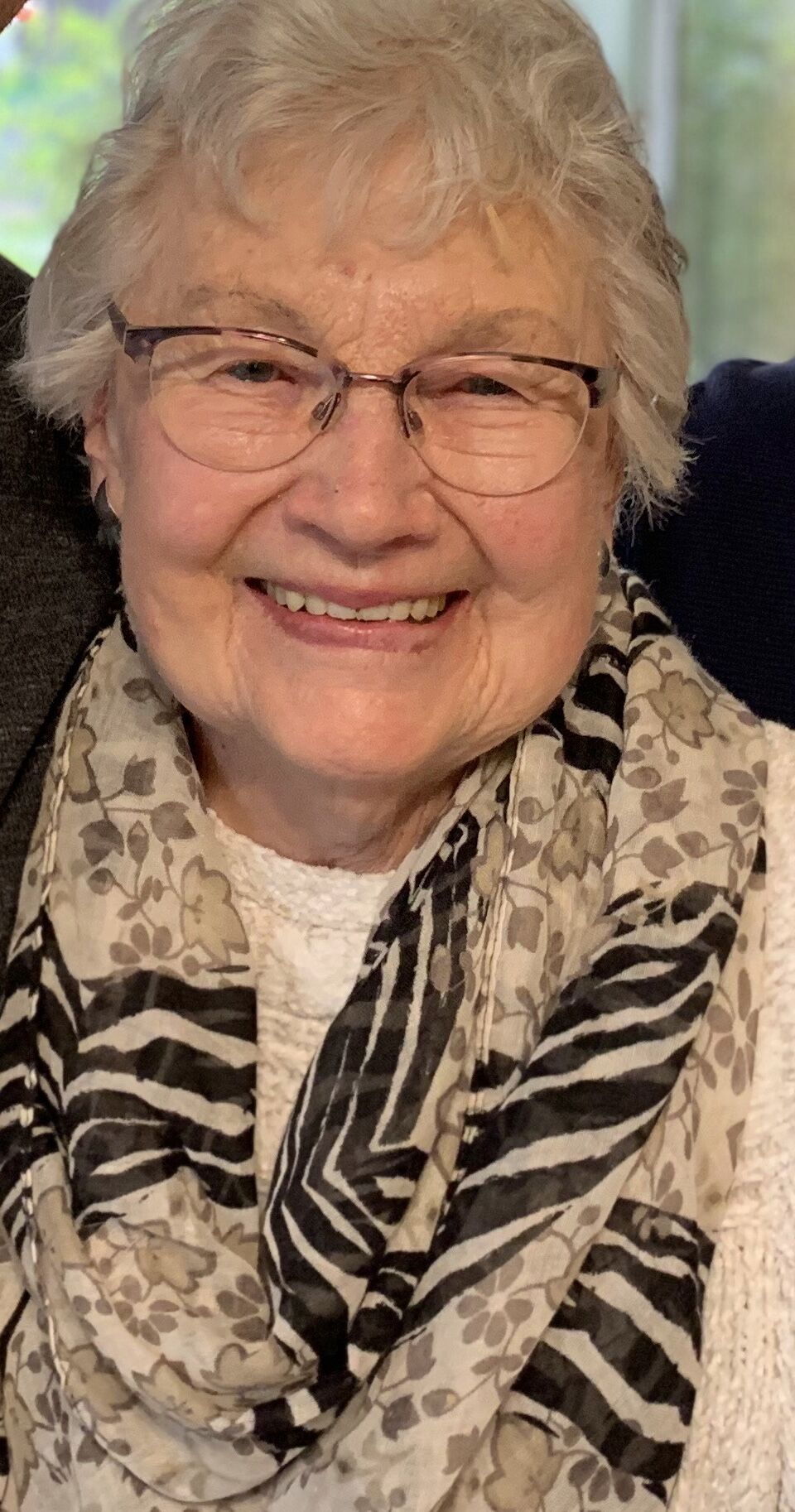 She was the foundation of a large extended family and was valued as a true friend by many. Laila was preceded in death by her husband, William “Bill/Billy” Zinke. She was the cherished mother of three daughters Mary, Laurie and Beth; with six grandchildren, Noël, Erin, Brett, Brandon, Jon and Tony; and nine great-grandchildren, Natalie, Kate, Ethan, Isabella, Peter, Brandon Jr., Jaxon, Jazmin and Brayden. Eulailah and Bill were foster parents to her cousin Shelia, who went on to foster many children of her own. Eulailah was also an adored “exchange” mother (mor) to Hanne and bonus grandmother (mormor) to Frederikke.

Eulailah was born and raised in Marshall County, Minnesota, on a Red River Valley farm in the small town of Oslo, sixty miles south of the Canadian border. Her parents. Carl Hoff and Myrtle Engstrom Hoff were also Minnesota natives. Eulailah was the oldest of five Engstrom-Hoff children.

In 1949, Eulailah earned her nursing degree from Grand Forks Deaconess Hospital in North Dakota while Bill earned his degree in engineering from UND. Laila and Billy married in 1950 at a military chapel in Fort Lewis, Washington, prior to Billy serving in the Korean War. Upon his return, Laila and Billy lived in North Dakota, Washington State and New Mexico, where Billy began his career with Sandia National Laboratories and was transferred to Livermore in the late 1950s.

When asked why they decided to settle in Pleasanton, she said, “It was probably because of Hap’s”. While staying in Livermore on a pre-move visit, they asked for a good place to eat, they loved Hap’s and they loved Pleasanton. 50 years later when her grandson was working there, he treated her to a special 80th birthday dinner, where she got the VIP treatment.

Upon settling in Pleasanton, Bill earned his master’s degree in engineering from UC Davis while working at Sandia, and Eulailah worked as a nurse for more than 40 years, most of that time serving at Valley Memorial Livermore’s maternity ward. She stayed connected to her nursing student peers and co-workers through calls and get-togethers when possible.

Bill and Eulailah were founding members of the Resurrection Lutheran Church in Dublin. They were both very active in the church and enjoyed many life-long friendships with fellow members.

After losing Billy at an early age, Laila persevered through her grief and lived life to the fullest. She joined a "Women over 50 who travel" group, continued to be very involved at church and crafting groups (Goose Class), and hosted a foreign exchange student from Denmark in 1984, who has been part of the family ever since. In her late 50s, she became the guardian of and raised two young grandsons as her own into her 80’s. Her devotion to family was always truly remarkable.

Another endearing quality was the frequent recounting of life stories with incredible detail. Subjects ranged from her youth on the farm, visits and family reunions with her many Engstrom and Hoff relatives (as well as Billy’s), raising her own family, annual trips to Minnesota via planes, trains and an Astro van, and pretty much every adventure she experienced over more than 90 years. Her ability to knit you into her life through a thoughtful story, inevitably with many of her adorable giggles, was a loving way she connected with everyone.

Eulailah enjoyed hosting family and friends anytime, but especially for holiday meals, birthdays, craft nights, bunco, Goose Class and everything in between. She simply loved people and would always warmly welcome friends and strangers who quickly became new friends, while being especially happy during visits with her grandchildren and great-grandchildren.

Finding new recipes in the paper, a magazine and on the internet or trying "new" ones from the Church Cookbook was one of her many pastimes. She especially enjoyed making desserts, as she always needed a little something sweet after dinner. Crafting and sewing were some of her many interests, and Laila devoted countless hours throughout the year creating festive holiday items for loved ones. She was up for adventures that came her way, big or small, with a smile and joyful attitude.

Eulailah lived every day of her more than 91 years to the fullest until her last day with us. She was fiercely independent and notoriously stubborn, still driving and maintaining the home she loved that was the family hub and gathering place for more than 50 years.

Laila will join her beloved Billy in Pleasanton’s Pioneer Cemetery on Nov. 14, 2020, which would have been their 70th wedding anniversary. Her precious and remarkable life will be joyously celebrated when conditions allow for an appropriate gathering of family and friends.

Eulailah’s family looks forward to a time when all of her friends will be able to join them in a remembrance at the family home in Pleasanton. In lieu of flowers, the family requests donations be made in Eulailah’s name to Children’s Hospital Oakland.