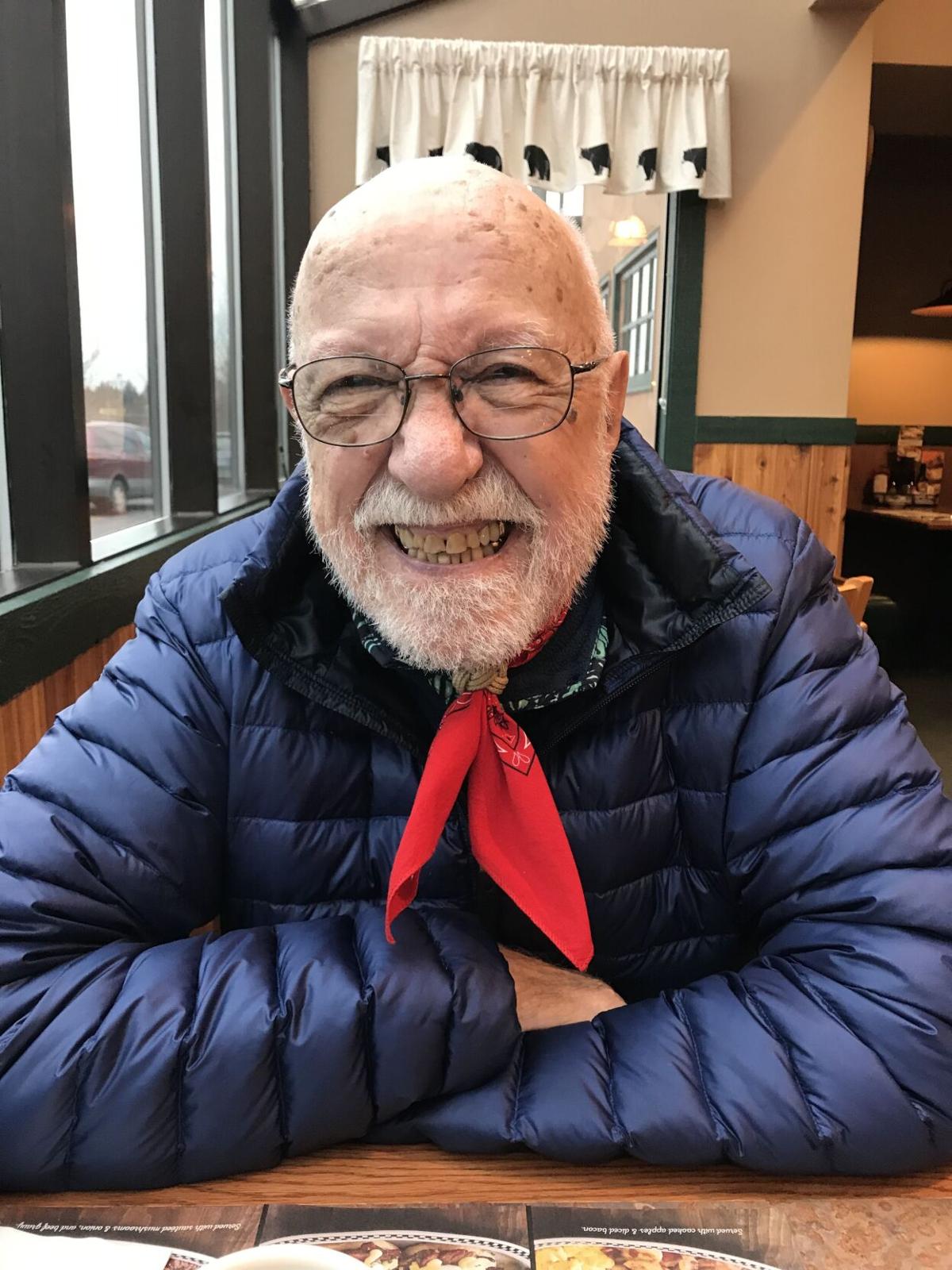 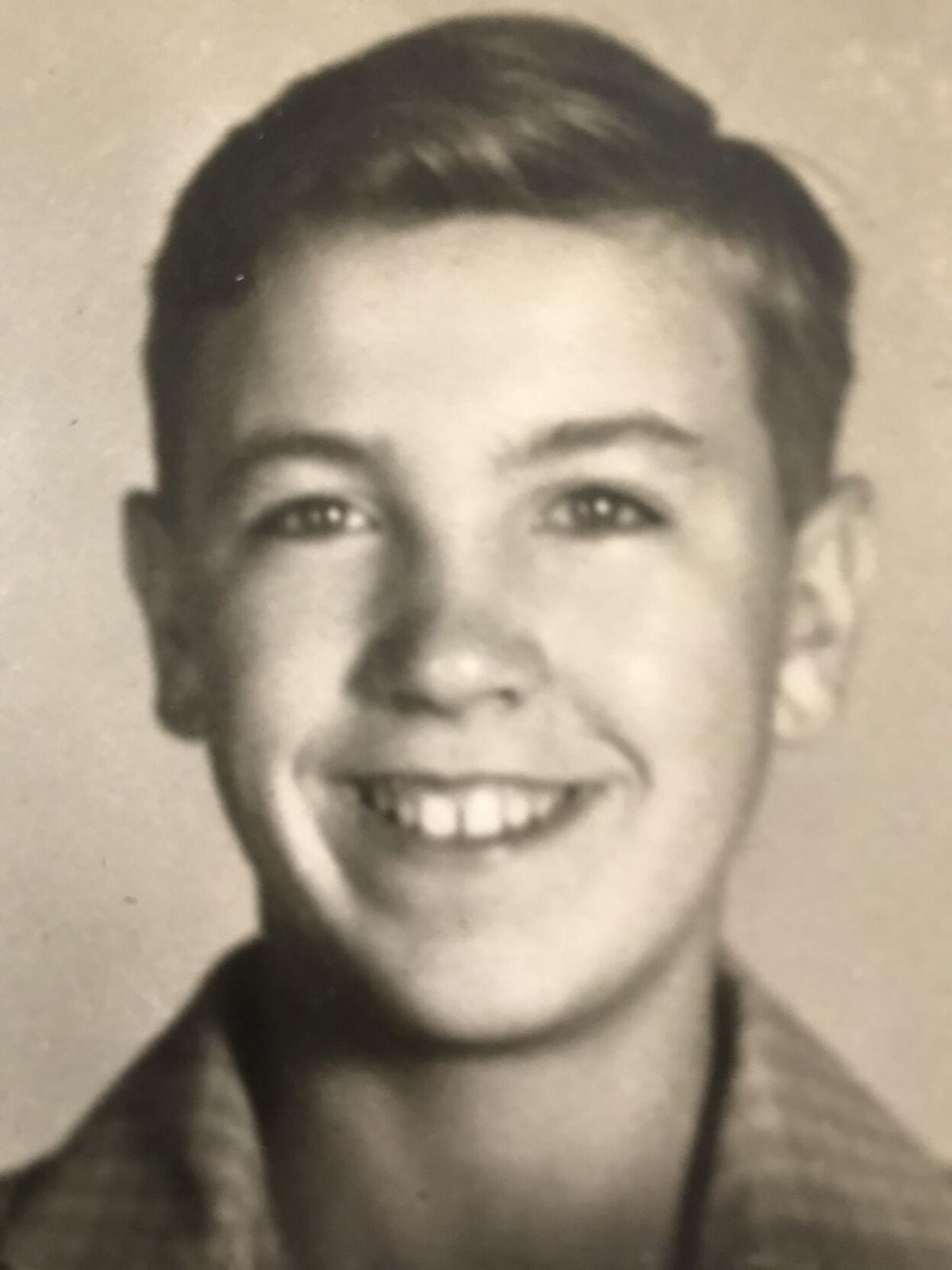 Gil Stratton’s pursuit of immortality ended on March 17, 2021, at the age of 91, after 90 years of joyous and productive living, and one year dedicated to the education of nurses, doctors, and his loving family. He lived every day of his 91 years by bringing laughter, love, and knowledge to everyone in his presence. Outliving his oldest friends and relatives, Gil simply made newer, younger friends over coffee at Panama Bay in Livermore, over dinner at the Eugene Hotel, and over a beer in the front yard of his daughter’s house In Tualatin, Oregon. Gil was a vivacious person who thoroughly appreciated his time on earth and fought death to the bitter end.

Gil Stratton was born Nov. 13, 1929, in Eugene, Oregon, the only child of Thelma and Ralph Stratton. His father, a merchant marine and mechanical engineer, moved the family frequently, settling on the naval base in Bremerton, Washington, where Gil graduated high school in 1947. In 1952, he graduated from Washington State University in Pullman, Washington, in bacteriology and public health and fondly told stories of building his own radio station in his dorm, working as a fire lookout in Montana for a summer, and working in developing vaccines between years in college.

In 1952, Gil married Nancy Sullivan and they moved to Davis, California, where Gil worked as a bacteriologist at the University of California, until he joined the U.S. Armed Forces. While in the Army, he was stationed at Fort Ord, California; Fitzsimmons Army Hospital in Denver, Colorado; Brooks Army Medical Center, San Antonio, Texas; the U.S. Army Hospital in Landstuhl, Germany; and the 10th Field Hospital in Wurzburg, Germany. After the service, he and Nancy settled in Livermore, where Gil worked at the University of California, Lawrence Livermore Laboratory, and Nancy raised their only child, Gillian Margaret.

Although Gil Stratton was a scientist by profession, he was also profoundly interested in the arts and was an accomplished woodworker, painter, sculptor, boat builder, actor, and theater set designer. He was a founding member of the regional theater group Cask and Mask and the S.H.I.T.S (So Happy Its Thursday Sailors club) both in Livermore. Gil was also an excellent skier, skater (ice and roller), and sailor.

An extrovert by nature, he enjoyed playing social games (like charades) and he was always active in community service and politics. His laugh was one of his most unique and enduring features.

Although he was highly intelligent and educated, Gil was never snobbish. He preferred to fix things rather than replace, he was patient with others, especially teenagers, and generous with his time.

In 1975, he married Jacqueline J. Haaheim, acquiring three more children - Kip, Jil, and Debra. Gil was a devoted husband, father, and grandfather. After Jacqui died, he brought the family together for trips to Italy, Mexico, Hawaii and other places, inspiring wanderlust in more than one grandchild and a foundation of love for all.

Gil had a positive influence on virtually everyone he ever interacted with. Although the world is diminished by his departure, his legacy of curiosity and 'bright side' thinking will live on in every person that had the pleasure of knowing him. ”Take your time and do it right,” was his motto, and his life is an example of a beloved human who did everything with integrity.

In addition to his children, Gil leaves his adoring grandchildren (Preston, Joe, Jenny, Jodi, Shauna, Ryan, and Lissy), several beloved cousins, a handful of dear, dear friends, and many others whose company he truly enjoyed. Due to the Covid-19 situation, the memorial services will be delayed until the summer when people will have a safer and easier time traveling.