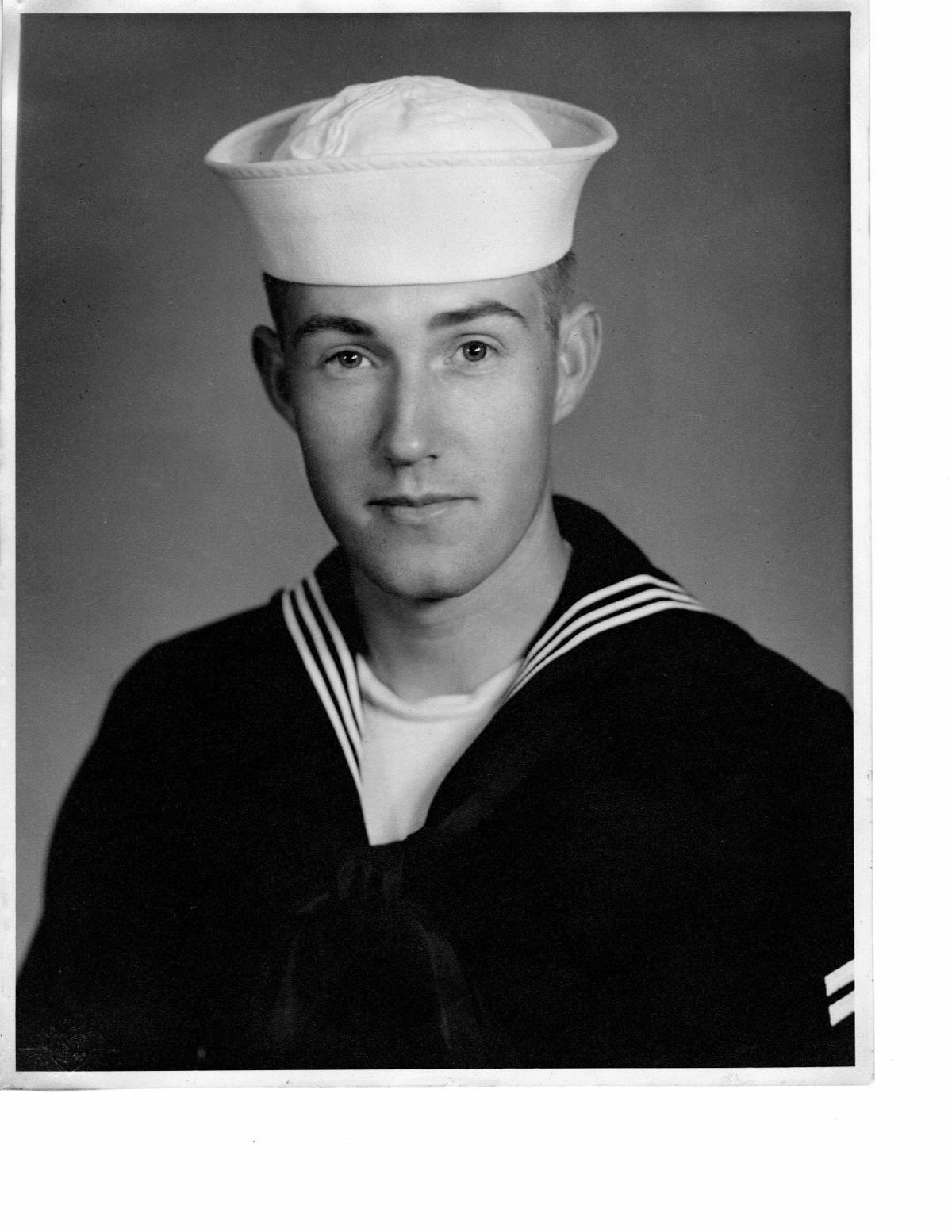 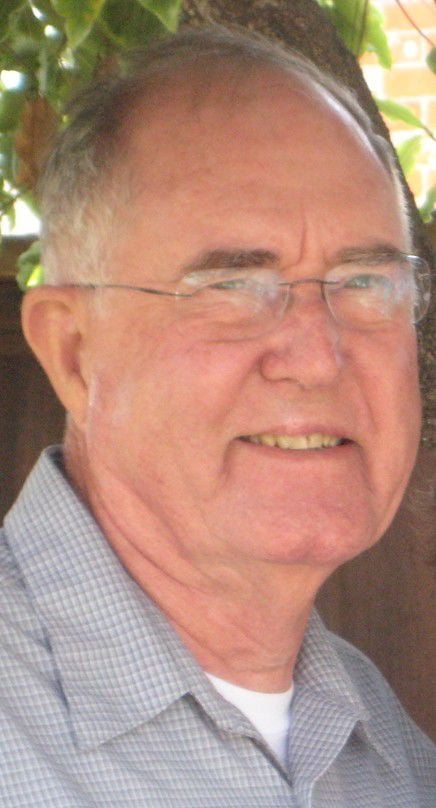 Glen had a creative mind, was fascinated by electronics as a boy, and enjoyed taking apart and rebuilding whatever he could find. As an adult, he helped design and build electron beam technology capable of etching the Declaration of Independence on the head of a pin and the entire text of the Bible within one square inch. His name is on seven patents.

After graduating from Richmond High School, in Richmond, California, Glen joined the Navy. He served two years on active duty, seeing much of the world and becoming a “Shellback” by crossing the equator. He also served four years in the reserves.

Glen first spotted the love of his life, Margaret Ellen Walls, when he spied her through binoculars getting off a bus at the base of a hill where he lived. He would later joke that he knew she was smart because she was heavily laden with textbooks.

He asked one of his sisters, who rode the same bus, to set up a double date. Margaret, however, was unaware it was a double date until the group pulled up to her door. Glen and Margaret fell in love and were married on his 22nd birthday in 1959. They were blessed to share sixty wonderful years together.

Glen loved to spend time with his daughters and later his granddaughters. He enjoyed playing ball and flying kites with them. He taught them games from his youth, sang folk songs passed down to him by his parents, and built countless cardboard houses to their delight. In his spare time, Glen loved to play ping-pong and dominoes, and to fish. Vacations were usually spent with his extended family at Clear Lake, California.

Glen was a man of strong faith and instilled his love of God in his daughters. His family knows he is in heaven with his Savior, but he will be missed here on earth. Glen is survived by his wife Margaret, daughters Deborah (Sean) McMenamin and Diana (Rick) Chimenti, granddaughters Katelyn (Dan) Adams and Rachel McMenamin, sisters Carolyn (Don) Morgan and Sandra Haigh, and many nieces and nephews. He was interred in a family plot at Upper Lake Cemetery in Clear Lake.