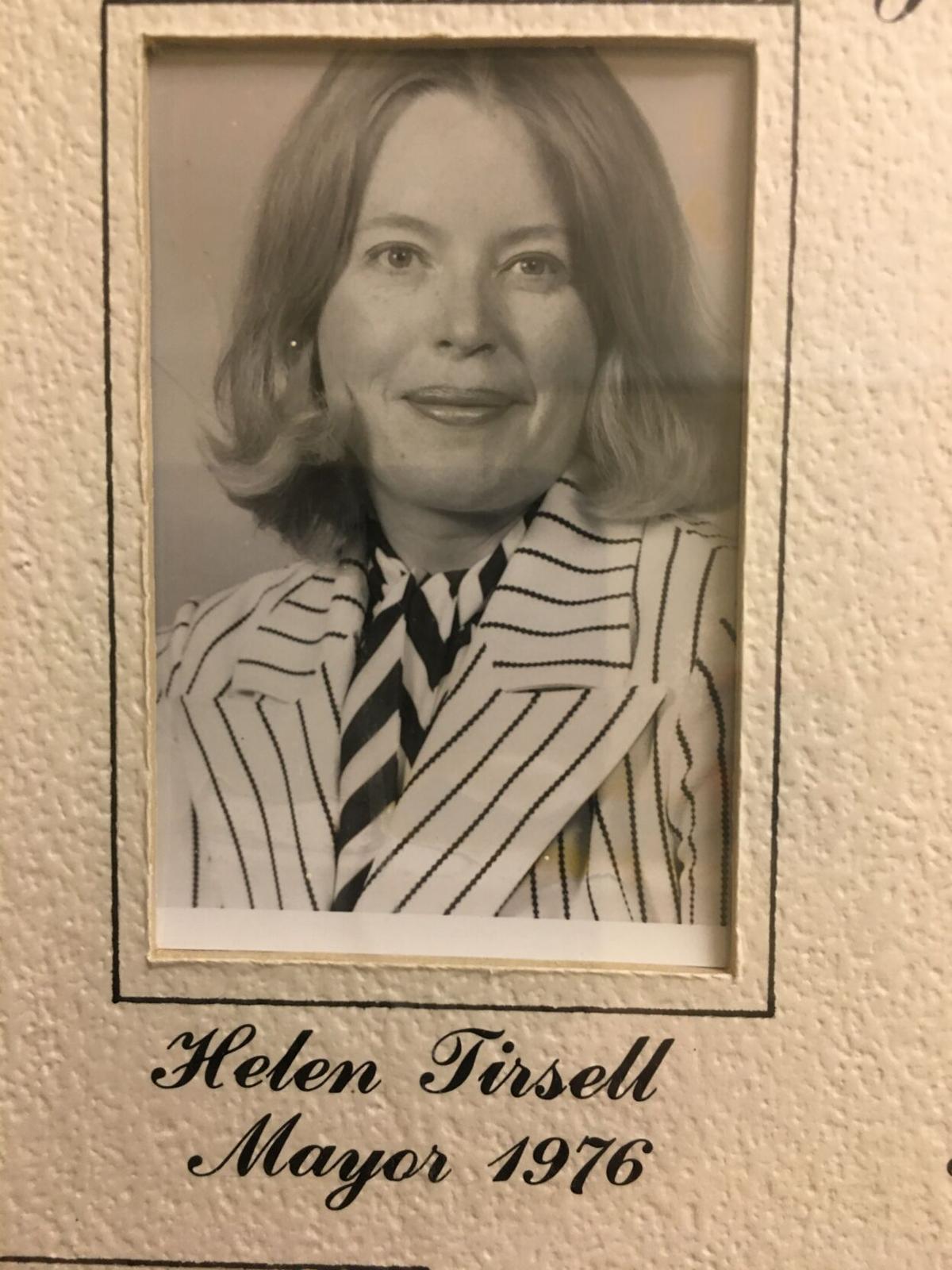 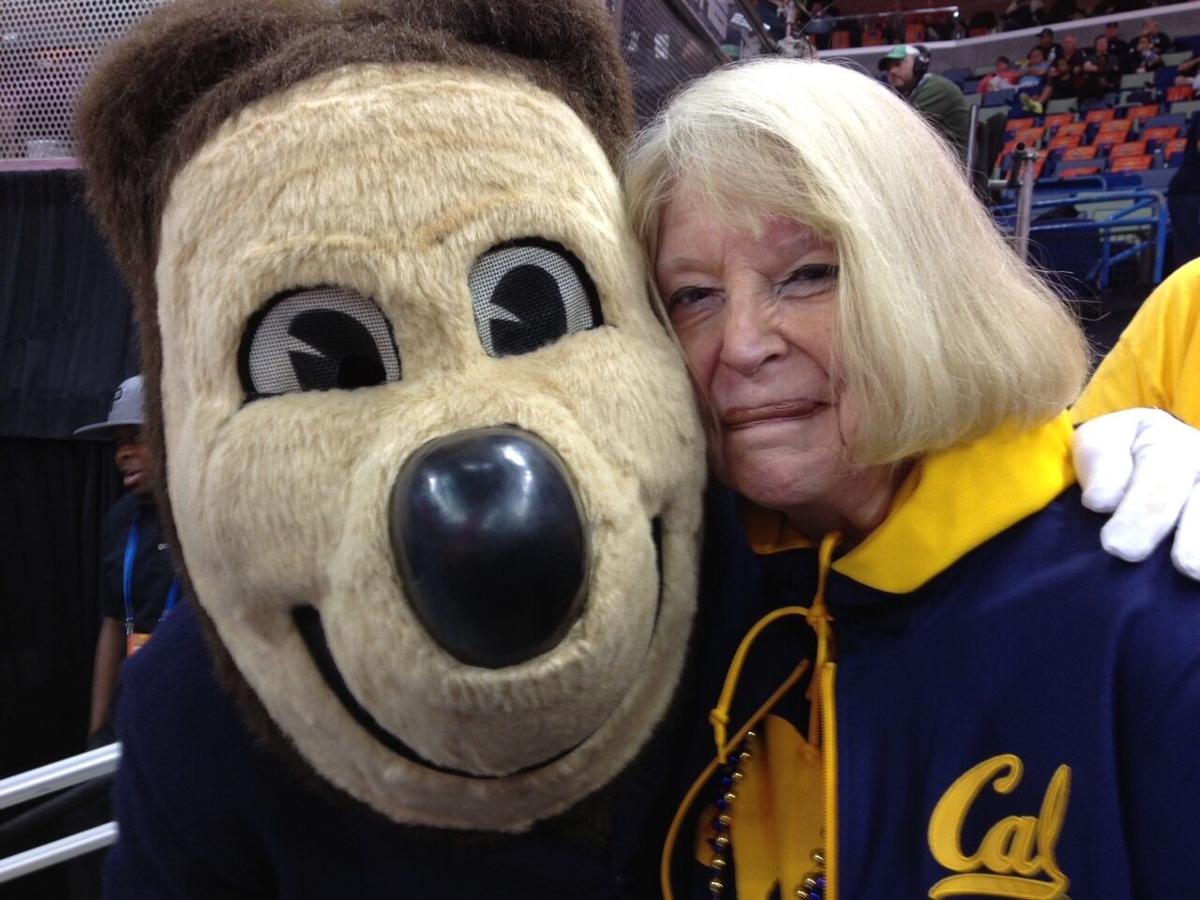 Helen Marie King Tirsell passed away in Oakland on Saturday, Sept. 5, at the age of 85, but she left her mark as a pioneer of women’s rights, fiercely passionate about protecting those less fortunate with her huge, feisty heart.

Born on Feb. 25, 1935, and raised in Greenfield, Iowa, Helen was the daughter of Vineta and Leroy King. Helen’s love of music was immense, and she attended the University of Iowa where she studied music and served as president of her sorority, Alpha Delta Pi.

She was a classical concert pianist, sang in many choruses, and taught music in New York and Michigan after earning her master’s degree in music from Drake University in Iowa. After graduating, Helen caught the eye of Glenn Tirsell, who was earning a Ph.D. in physics from Iowa State.

The two married in 1962 and moved to Livermore in 1965, where Glenn began working as a physicist at the Lawrence Livermore Labs. Helen and Glenn had two children, Don (1964) and Elaine (1966), and while raising them, she became passionately interested in public policy and public planning.

After serving on the Livermore Planning Commission, Helen ran for city council with the “I’m for Helen” slogan and won. In 1975, she broke through the glass ceiling to become the first female mayor of Livermore and the first female to hold any mayoral position in Alameda County.

An environmental advocate, Helen helped to protect land trusts in the Livermore Hills where more than 50 wineries exist today. She was a huge champion of civil rights and petitioned tirelessly in 1972 for passage of both the Equal Rights Amendment and for Title IX.

As a lifelong sports fan, supporting Title IX was one of Helen’s proudest endeavors, as it provided everyone with equal access to educational programs or activities receiving federal financial assistance, thus paving the way for a new era of women’s sports, from the elementary to the collegiate level.

Helen was also a member of the American Association of University Women of California, the nation’s leading organization advocating equity for women. When her daughter enrolled as an undergraduate at UC Berkeley, Helen went back to school, enrolling in the Goldman School of Public Policy at UC Berkeley and earning her second master’s degree at age 50. Mother and daughter often saw each other on campus.

During this time, Helen and Glenn made the big move from Livermore to Montclair to help with her long commute. After graduating, she became assistant to the graduate school dean, handling admissions and running the Sloan Summer Institute that prepared top multi-cultural U.S. students for involvement in setting public policy.

The Chicago Cubs ignited Helen’s love of sports when she was young and that passion traveled with her to Cal Berkeley, especially for men’s and women’s basketball and football. On the professional side, she was an A’s fan and huge Warriors fan, rooting for her teams regardless of their record.

However, the contests most precious to her were those involving her children and grandchildren. She loved watching them compete and spent countless hours in the bleachers attending nearly every high school contest.

After Glenn passed away suddenly in 1997, Helen moved to Lake Merritt, where she joined the Bellevue Women’s Club, became active on its board and served as president of the club, and made many close friends while playing many bridge games. Highly educated on subjects ranging from national politics to the Warriors starting line up in any given game, Helen was a sharp and witty conversationalist, especially with her children, grandchildren, and their friends.

One of her greatest desires was that, “… young people will harken to the cause and keep fighting” for their passions.