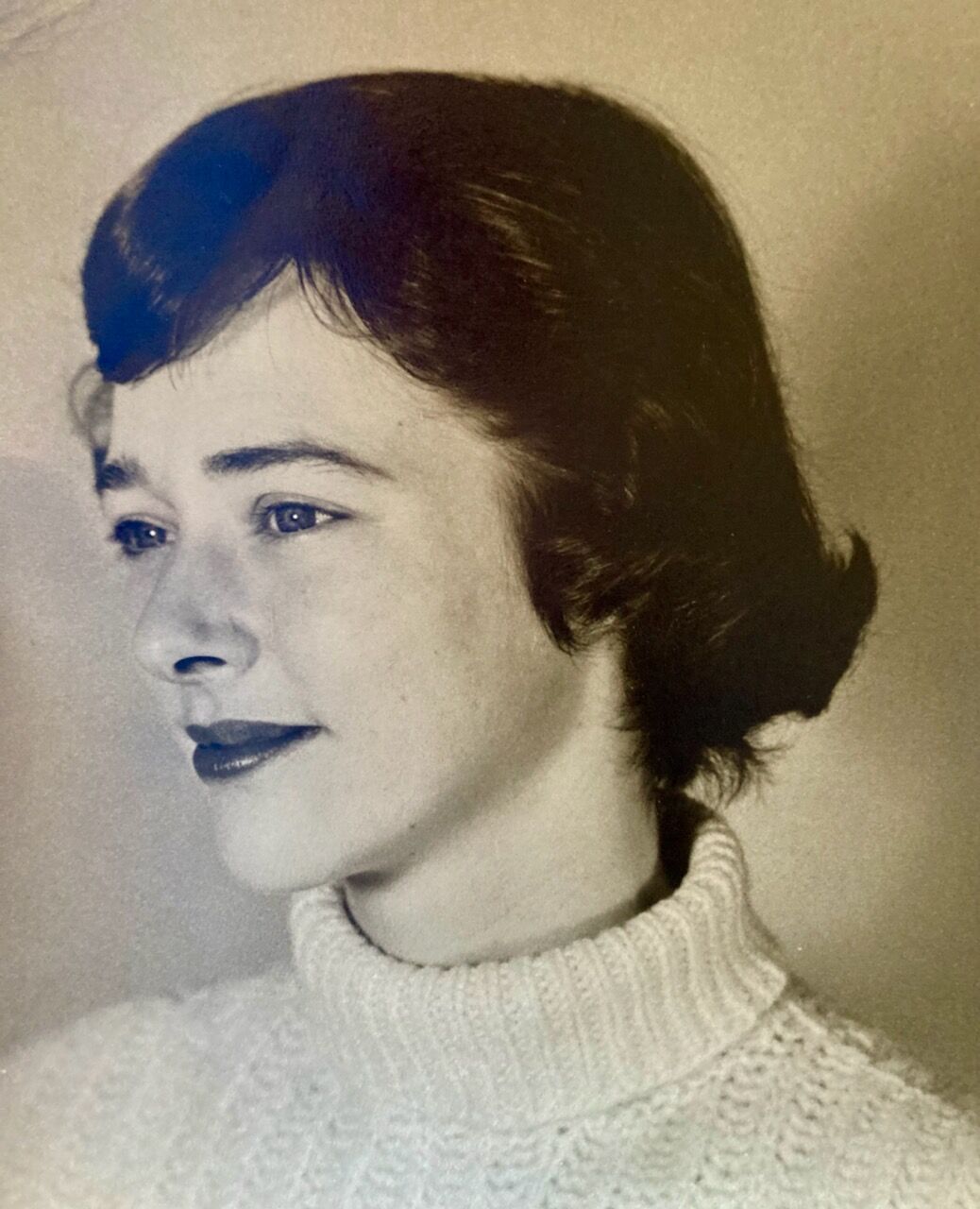 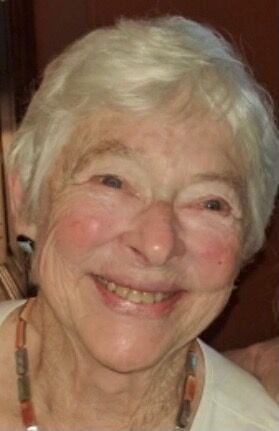 Joan was born in Montreal, Canada, on Aug. 24, 1928, the first child of Josephine Houston Smith Fisher and John Tabb Fisher.

The family’s early years were spent on the Main Line in Pennsylvania. Joan attended The Baldwin School in Bryn Mawr where she became captain of the field hockey team, and for whose teachers she retained fond memories throughout her life.

When Joan was 12, the family moved to San Francisco, where Joan attended Lowell High School. Graduating at the age of 15, she described the next few years as some of her dullest, although some excitement was provided when she and other underage girls would sneak into the dance halls and meet sailors on shore leave.

Joan subsequently matriculated at the University of California, Berkeley, graduating in 1955 with a B.A. in English. There, she and her future husband, Garret Boer, met as actors in a drama department production of George Bernard Shaw’s “The Misalliance,” she playing Hypatia and he playing Lord Summerhays.

Joan relinquished her dream of pursuing an acting career in New York City after waking up to the splendor of the Yosemite Valley, having arrived late the previous night with Garret. The two settled eventually in Livermore, where Garret spent his career with the Lawrence Livermore National Laboratory.

For many years, the couple continued to pursue their passion for dramatic arts with the Cask and Mask Theater Company, which staged numerous productions in the old May School in Livermore’s rural outskirts. Later, Joan was a board member, actor, and director for several productions of The Encore Players. Her last stage appearance was in 2018 at the age of 90.

After several years as a housewife raising three children, Joan began work as a reporter for The Livermore Independent, also editing the Lively Arts section of that newspaper and continuing as a journalist with The Independent, The Valley Times, and the Alameda Newspaper Group until the early 1990s.

Subsequently, she volunteered with the Friends of the Livermore Library, editing the newsletter for several years and assisted various local arts associations with press releases. Joan also volunteered as a docent at the Oakland Museum of California and edited the Docent Newsletter.

Upon Garret’s death in 2007, Joan became a regular participant in services at St. Bartholomew’s Episcopal Church in Livermore, relishing her opportunities to read and discuss passages from both the Old and New Testaments.

Throughout her adult life, Joan was a patron of the arts, focusing her support in recent years on Livermore’s Shakespeare’s Associates, while trekking to Ashland Oregon annually for the Oregon Shakespeare Festival from 1955 to 2019.

Dogged in recent years by macular degeneration and COPD, Joan nevertheless always maintained a sincere optimism and genuine interest in others, bringing joy into the lives of all who knew her.

A long-time admirer of Joe Biden, in 2020, Joan participated in a vast conspiracy of over 80 million people to deny Donald Trump a second term as president.

Joan lost her battle with COVID-19 in the early hours of Dec. 9, 2020. She will be profoundly missed.