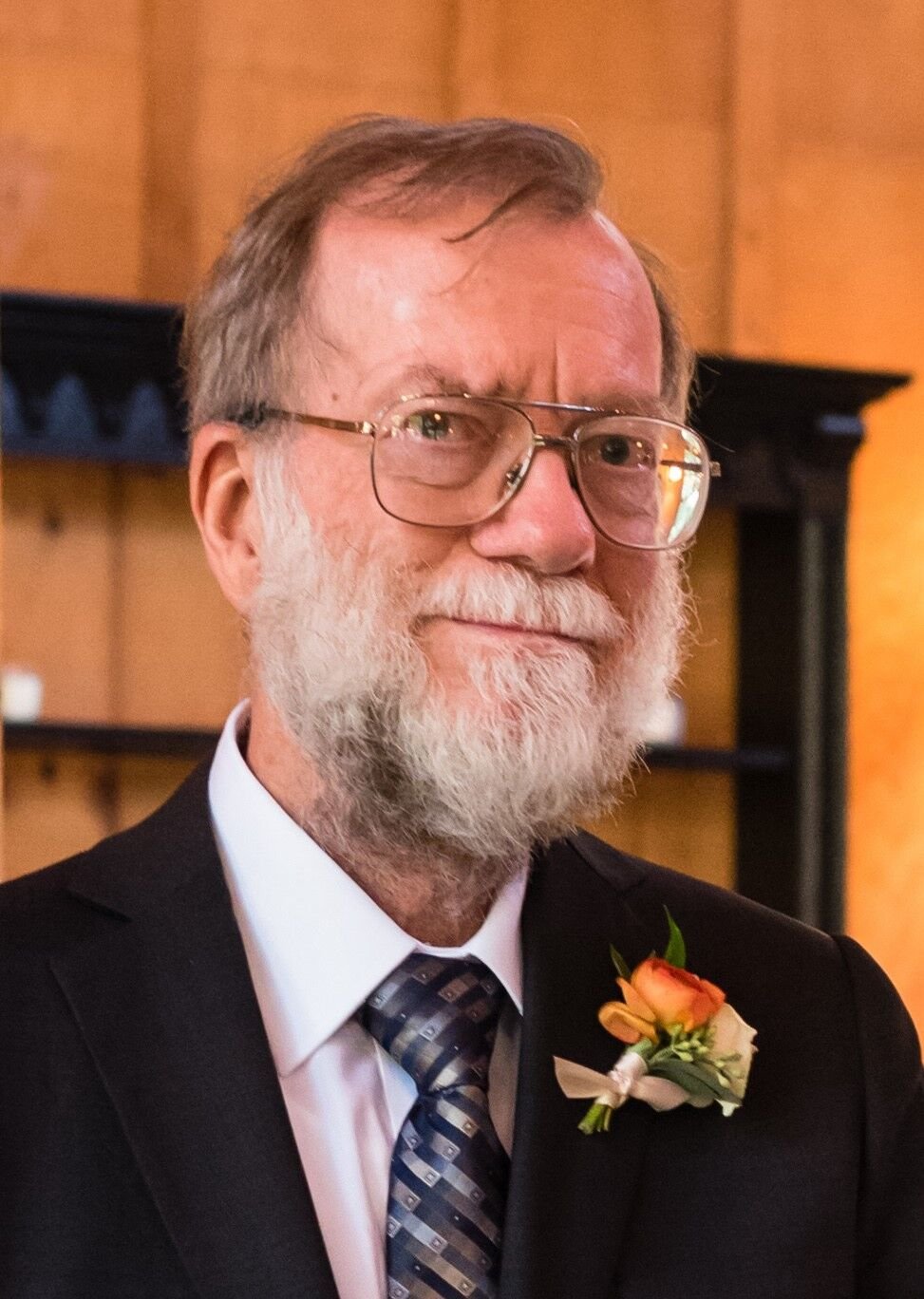 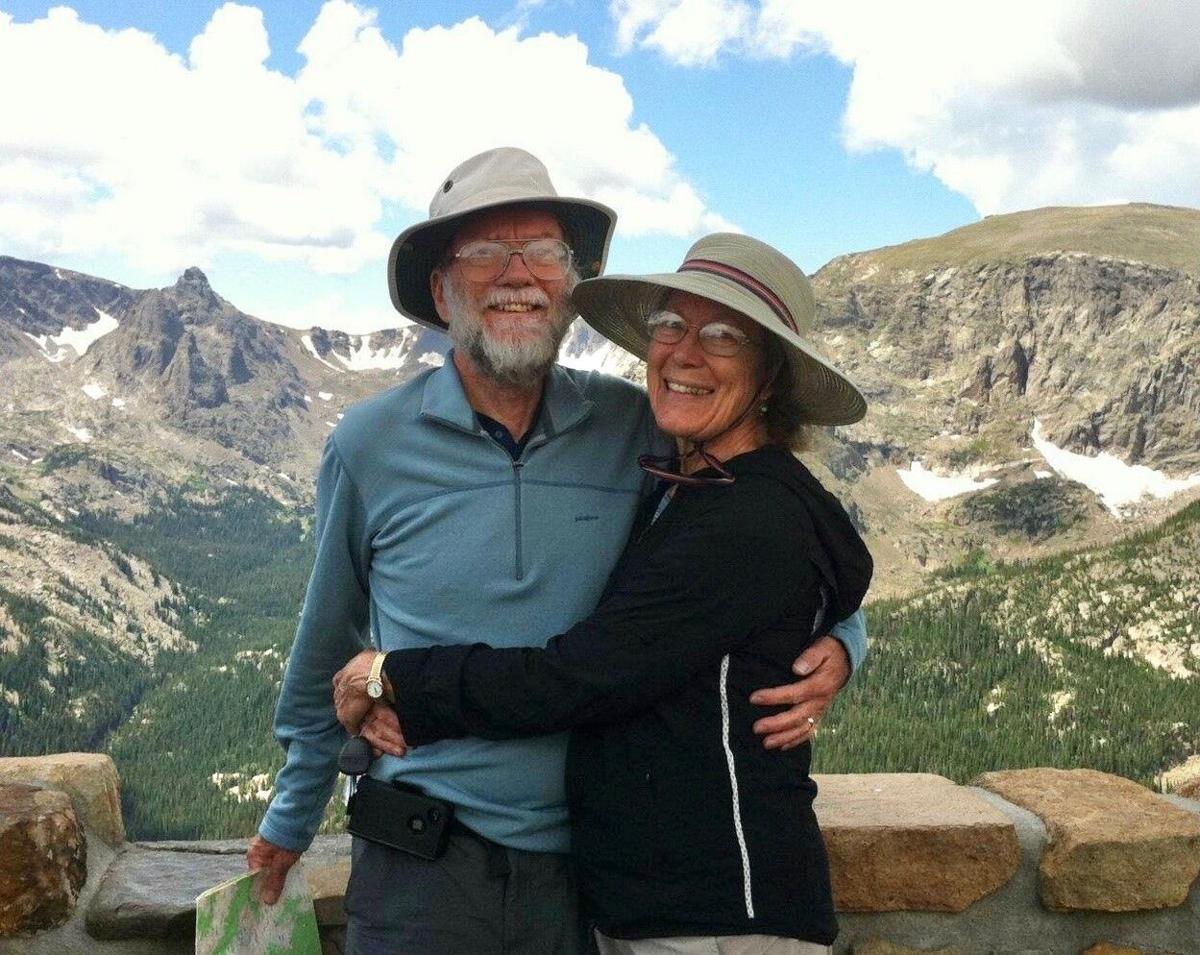 John Irvin Castor, 78, of Livermore, passed away suddenly of a suspected aneurysm at home on Jan. 19, 2021.

He is survived by his wife of 43 years, Melissa Reading; daughter, Emily Warren and son-in-law Frankie Warren; sister, Judy Butts and brother-in-law Alan Butts; and many loving nieces, nephews, cousins, and close family friends. He was preceded in death by brother Paul Castor, 32, in 1967, and son, Ethan Castor, 38, in 2017.

John was born in Fresno, California, in 1943, the youngest child of Lyle Castor and Virginia (Bragg) Castor. As a boy of 10, John was given a book on calculus by a perceptive teacher. He devoured it. He became interested in astronomy and built a telescope, grinding his own lens. He was taken under the wing of the local club of amateur astronomers, and went to their star parties in the mountains above Fresno. By his sophomore year at Clovis High School, he enrolled at Fresno State, and at the age of 18, he graduated with a double major in math and physics. He was given an honorary high school diploma.

John began graduate school in astronomy and astrophysics at CalTech at age 18. He became not only an instant curiosity, but a formidably respected applied mathematician among his fellow students, who would bait him with fiendishly difficult problems, each of which he would solve overnight, according to the legend.

During his CalTech years, he joined the Sierra Peaks Section of the Sierra Club, and one by one, conquered the peaks of the range. This included a night ascent of Mount Whitney aimed to summit before the sun rose. He earned his Ph.D. at age 22.

John began his professional life in Boulder at the Joint Institute for Laboratory Astrophysics and the University of Colorado. It was there he met Melissa, with whom he connected over long hikes and wine club feasts. In 1977, they were married on top of Flagstaff Mountain to the accompaniment of a French horn quartet. They celebrated the birth of Ethan in 1979, and the family moved to Livermore in 1981, where he began a position at the Lawrence Livermore National Laboratory. Emily was born soon after, in 1983.

He spent the remainder of his career at the lab, making seminal contributions to the field of radiation hydrodynamics. In 2004, John wrote the book “Radiation Hydrodynamics” for Cambridge University Press, building on a series of lectures he had given in Oslo, Norway. John retired from the lab as a distinguished member of the technical staff in 2017, following a symposium celebrating his scientific achievements.

When Ethan and Emily were young, John and Melissa soon introduced them to the mountains, taking frequent trips to beloved spots like Tuolumne Meadows, Lembert Dome, and Little Lakes Valley. John taught the kids the basics of rock climbing, belaying them with a top rope in their little climbing harnesses. His honeymoon with Melissa was a 120-mile backpack trip around Mount Robson, in the Canadian Rockies. The John Muir Trail, a night on Mount Whitney, and at age 69, a Tour du Mont Blanc in France, Italy, and Switzerland, were other highlights of his love affair with the mountains.

John was also a passionate amateur musicologist. In later years, this extended into a deep love for Wagner, Bruckner, and Mahler. He had multiple recordings of each of the Wagner operas, and listened to them with reduced score in hand, comparing the intricate details of each of the performances. He celebrated his love of Mahler with many trips back to Boulder with Melissa for the annual MahlerFest, and was a patron of the San Francisco Opera and San Francisco Ballet for over 30 years.

John was beloved by friends and colleagues for his humility, kindness, humor, and academic and technical brilliance. He is remembered by many former students and colleagues as a patient, generous teacher and a wonderful listener whose approachable style allowed him to communicate complex topics with verve and clarity. In addition to his love of music and the outdoors, he found joy in photography, history, literature, and the visual arts.

He will be dearly missed.

Given the constraints of the coronavirus pandemic, a virtual memorial service will be held to celebrate John’s life in the coming weeks. If you are interested in attending, the family requests that you register here to be notified once arrangements are made.

Callaghan Mortuary is honored to be serving the Castor family. An online guestbook is available for condolences at www.callaghanmortuary.com.