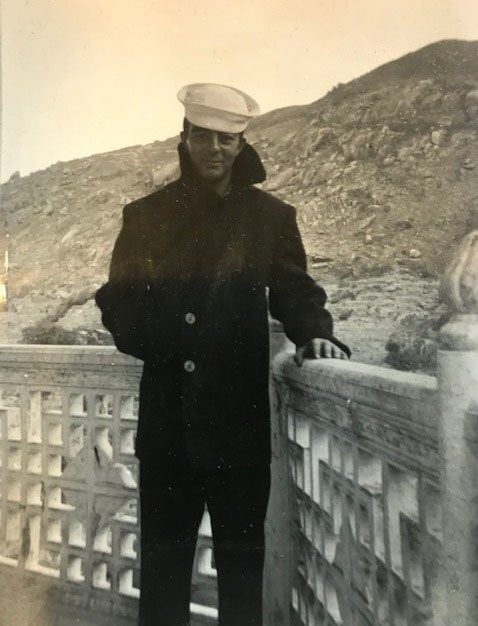 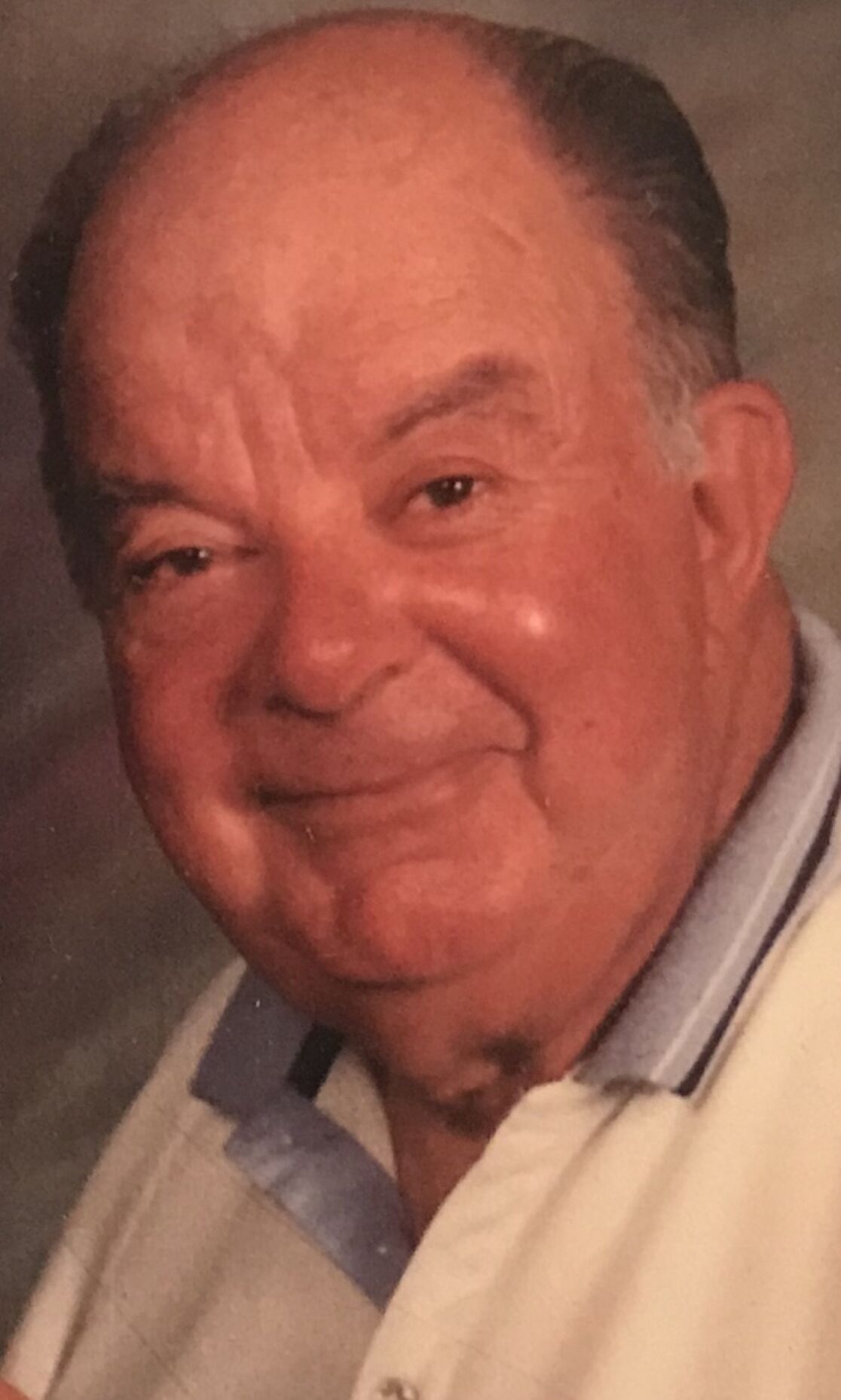 He was born in Oakland, California, to Anthony and Emelinda Avila, who emigrated to the U.S. from Portugal. Lionel grew up in Oakland and attended Frick Grammar School and Fremont High School, graduating in 1952.

During Lionel’s senior year of high school, he attended tryouts for the Oakland Oaks baseball (NY Yankee affiliate) as a short stop. The Oakland Oaks were all set to sign him until they discovered he was still in high school and asked him to come back once he graduated. When he graduated from high school, there was a draft, so he enlisted with the U.S. Coast Guard, where he served for five years.

During his enlistment, he served in Alaska, Japan, China, Hawaii and California. His last year of service, Lionel was stationed at the light house in San Francisco’s Golden Gate.

After his service with the U.S. Coast Guard, Lionel attended Laney College in Oakland and received his AA Degree. The Lawrence Livermore Lab recruited him in 1959, where he worked for 41 years.

Lionel married Bonnie in 1960 and purchased their first house in Livermore, where they settled and raised a family. They just celebrated their 60th wedding anniversary in August. They have four children, Steven, Brian, Carla and Kevin, 10 grandchildren and six great grandchildren.

Lionel loved baseball and played for the Foresters Team. He also coached Little League for eight years and at Livermore High School for three years. He was an associate scout for the Cleveland Indians for five years, Los Angeles Angels for two years, Seattle Mariners for two years, Kansas City Royals for three years and then retired. Lionel enjoyed duck hunting and fishing.

Lionel was a hardworking and humble man, with the utmost integrity, who loved his family and was a friend to all. Lionel will be greatly missed. Our family takes comfort in knowing that the life he lived here on earth and his love and dedication to our Lord and Savior Jesus Christ, that he had a fast pass to Heaven.

“For God so loved the world that he gave his one and only Son, that whoever believes in him shall not perish but have eternal life” John 3:16

Lionel was a member of St. Michael’s Church for 60 years and after retirement, Lionel would attend daily mass at 7 a.m.