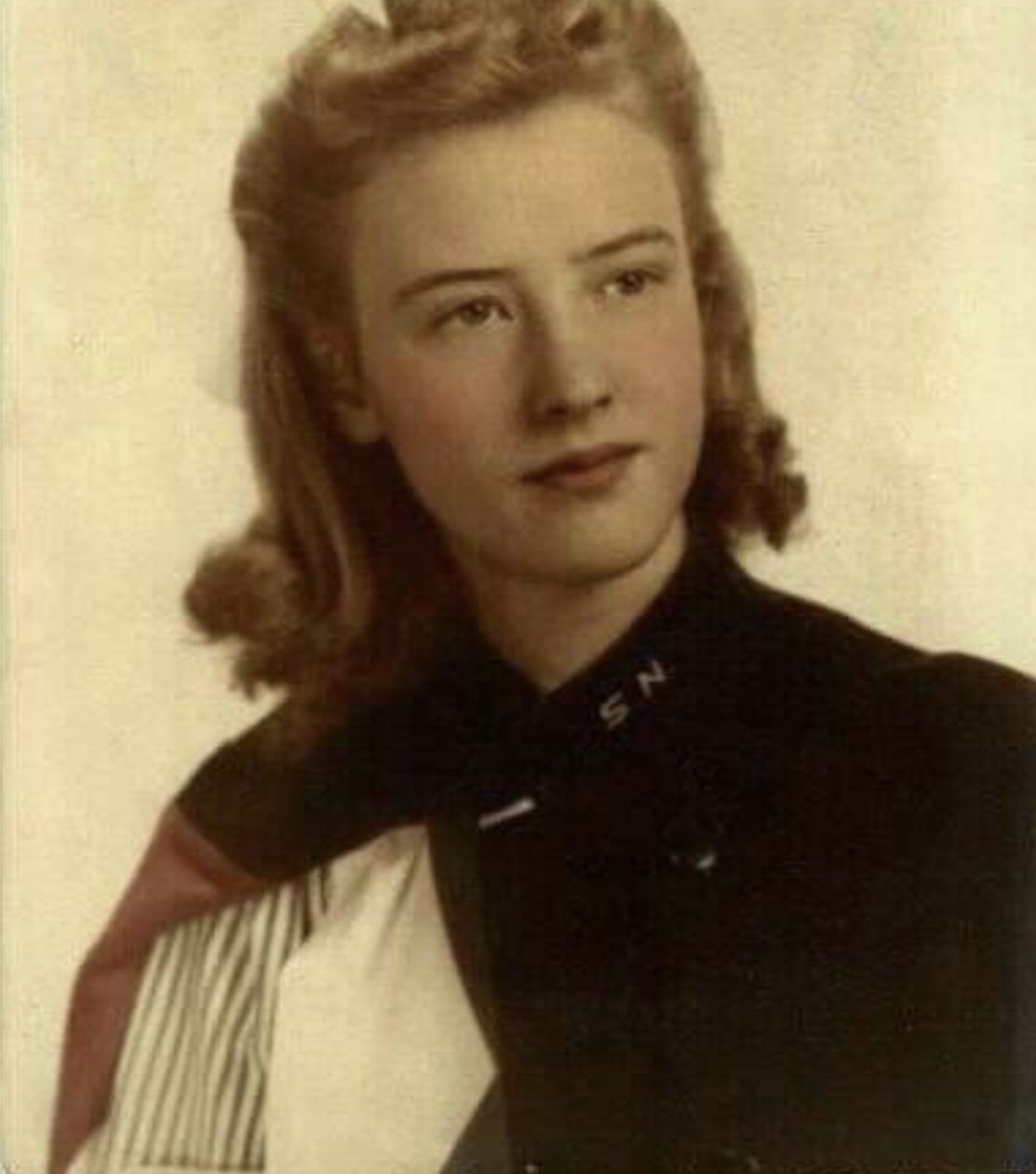 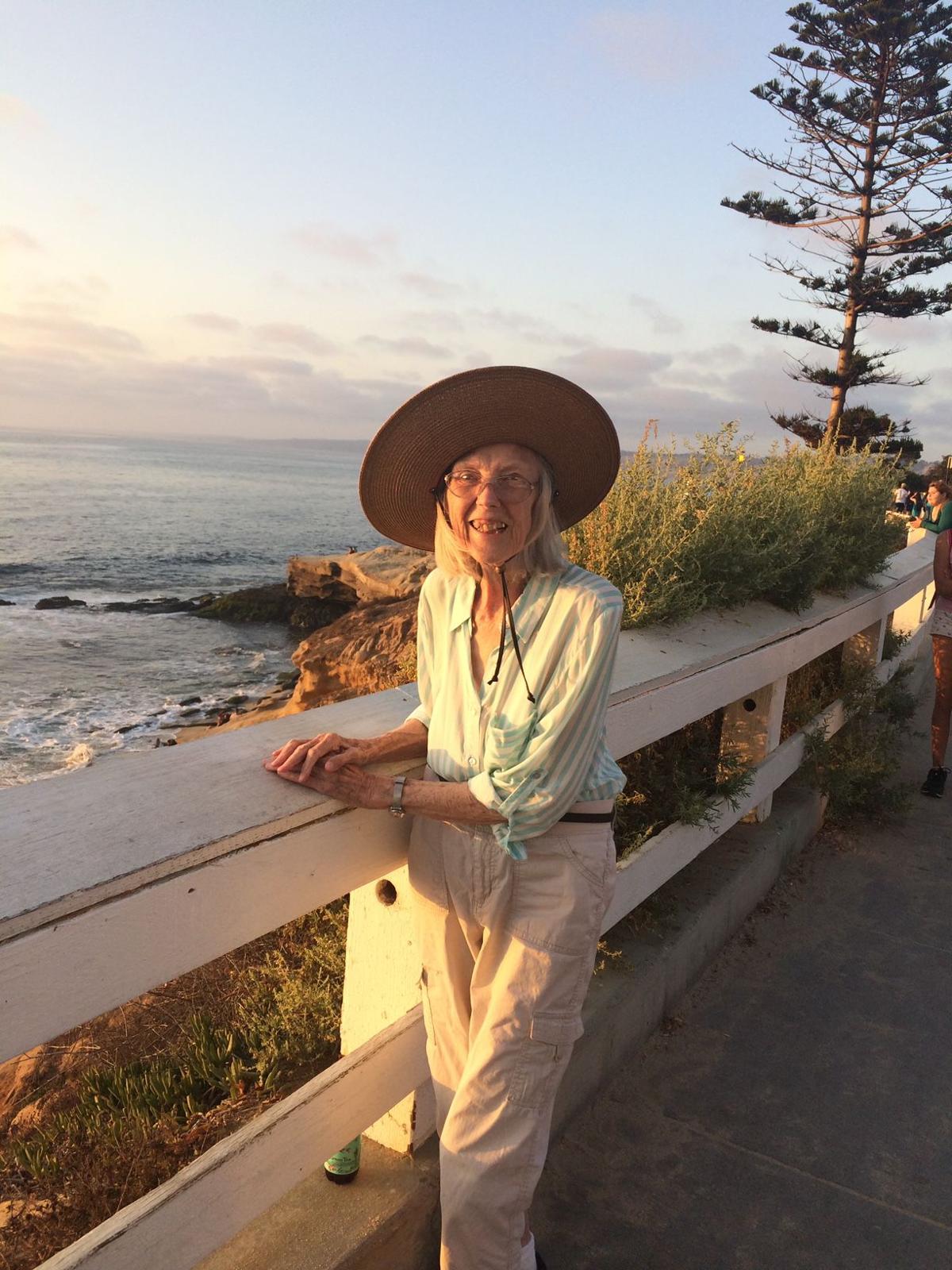 Family and friends mourn the passing of Marian Gene Dougherty (Gruenwald), beloved mother, grandmother and great-grandmother, from pneumonia, leaving us with a gentle kiss and smile.

Born and raised in Maquoketa, Iowa, Marian trained as a registered nurse at Saint Luke’s Hospital in Davenport, Iowa. After completing her training, Marian worked in Denver a couple of years before moving to Livermore to join her parents, Frank and Edna Gruenwald and her brother Frank, Jr. She met her late husband, J. Gordon Dougherty, in Livermore and raised their eight children in Livermore and Mariposa, California. Her quiet strength was the solid foundation for her family and will be sorely missed. Her modesty and kindness were evident to all; her subtle but cunning wit caught many by surprise, as did her amazing ability to win most every Scrabble, Bananagrams, dominoes and card game she played. She enjoyed the compliments about her skill, admitting only to being “very lucky.”

She leaves behind an enduring legacy of love of family and care for others. Services will be private at St. Joseph's Church in Mariposa.