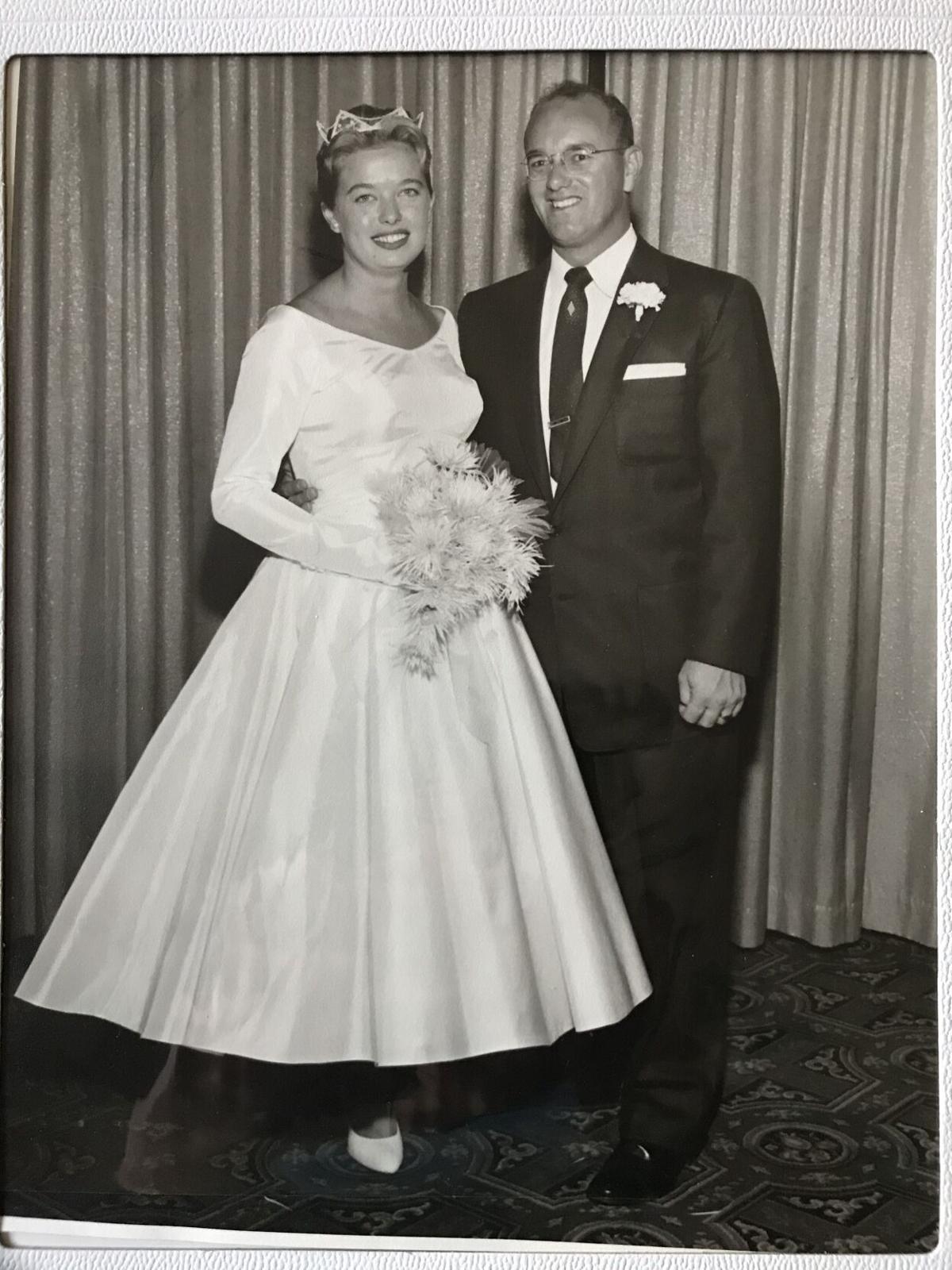 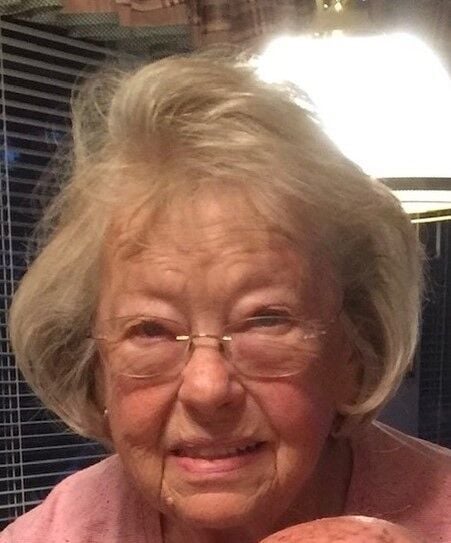 Mary was born on April 3, 1933, in Livermore, California. She attended St. Michael’s School (K-8th grades) and graduated from Livermore High School in 1951, with her best friends Pat (Taylor) Broadman and Laverne (Sachau) Cardoza.

After graduation, the three of them went to work for California Research and Development (CR&D), later being hired by the University of California Radiation Laboratory (UCRL) and Lawrence Livermore National Laboratory (LLNL). Mary left UCRL in 1960 to start her family, but returned to LLNL in the 1970s.

Mary’s mother, Gioconda “Josephine”, and uncle, Joe Caratti, emigrated from Switzerland, coming through Ellis Island in the early 1900s. As a young girl, Mary worked alongside her mother in the restaurant her uncle built (in Joesville), now known as The Rock House Bar and Grill and Castle Rock Restaurant.

While working at CR&D, Mary met Earl Strain. They married in 1958 and made their home in Livermore, where they raised their three daughters, Sandra “Sandy” Jackson, Laura Dunkerly (Bill), and Maria Strain (Dave Weaver). Alan Madsen, their next-door neighbor since he was three years old, has always been family. Mary and Earl have seven grandchildren, nine great grandsons and three great granddaughters.

Gardening was one of Mary’s favorite hobbies. Spring was her favorite time of the year with everything blooming for Easter. Mary and Earl loved to host every family gathering in their home and made sure everyone had their favorite food item on the menu.

Mary is survived by her husband of 62 years, Earl, and their family, as well as her oldest brother, John Tolle, and her cousin, Anita (Caratti) Gandolfo. She was preceded in death by her parents, Frank and Gioconda “Josephine” Tolle, and her brothers, James and Robert. To honor Mary’s wishes there will not be a memorial service.

In lieu of flowers, donations to St. Michael’s Church in her name would be appreciated.

“It seems where ever I go People come into my life or go out of it Touching me where I can feel Then leaving me only a memory Like the gossamer fairy tales of children— Easily forgotten And I wasn’t through knowing them How do I know Who I’m seeing for the last time? How do you halt your life to gather and keep all those around you That you’ve ever known? And how do you keep fairy tales from losing their magic? So come Brush against the walls of my life and stay long enough for us to know each other Even though we’ll have to part sometime And we both know The longer you stay The more I’ll want and miss you when you are gone But come anyway For fairy tales are the happiest stories we read And great books are made of little chapters.” –Anonymous