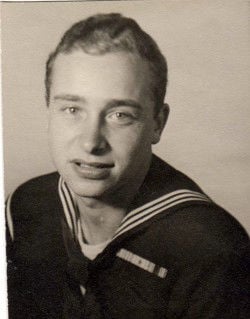 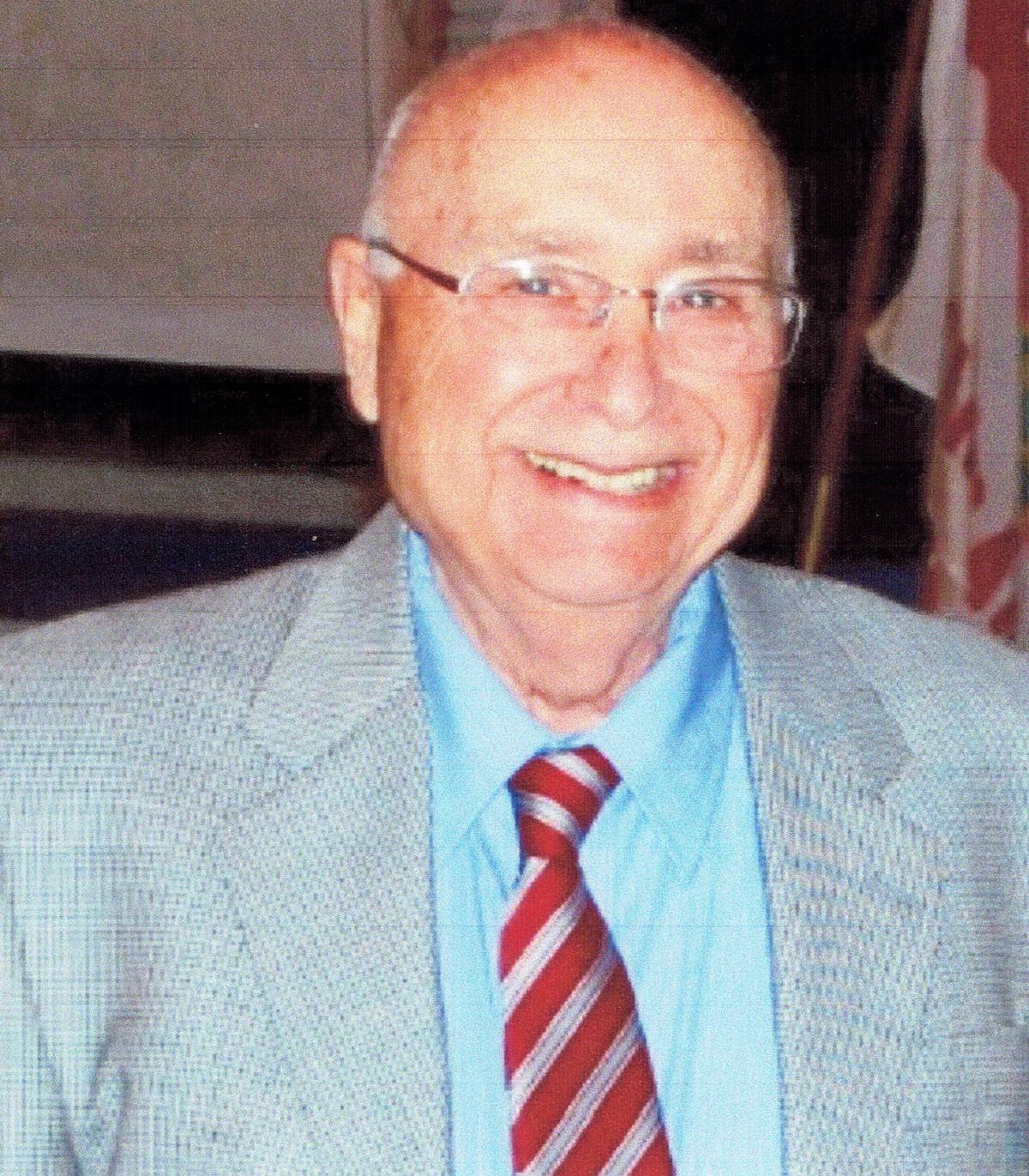 Myron graduated from Hillhouse High School in New Haven, Connecticut. He joined the U.S. Navy and served in the Pacific Theater during World War II. He was later was recalled during the Korean War. He served aboard the Wisconsin, Fanshaw Bay, PC587, and PCS1384 as a quartermaster. After an honorable discharge, he worked as a metallurgist at the Livermore National Laboratory, before beginning a career selling Insurance.

He was predeceased by his wife of almost 69 years, Edith Perry, who passed away a month prior to his own passing. Myron is survived by daughters Barbara Blankenship (Dean) of Enterprise, Alabama, and Phyllis Looney (Ed) of San Ramon, California. He also leaves behind a granddaughter, Katie, and a grandson, Matthew, along with two great-grandchildren, and many nieces and nephews.

A Military Funeral Honors service will be held at 2 p.m., Feb. 10, at the Sacramento Valley National Cemetery, 5810 Midway Rd., in Dixon, California. A reception will follow at Cattlemen’s in Dixon. Callaghan Mortuary is handling arrangements, and an online guestbook is available for condolences at www.callaghanmortuary.com.