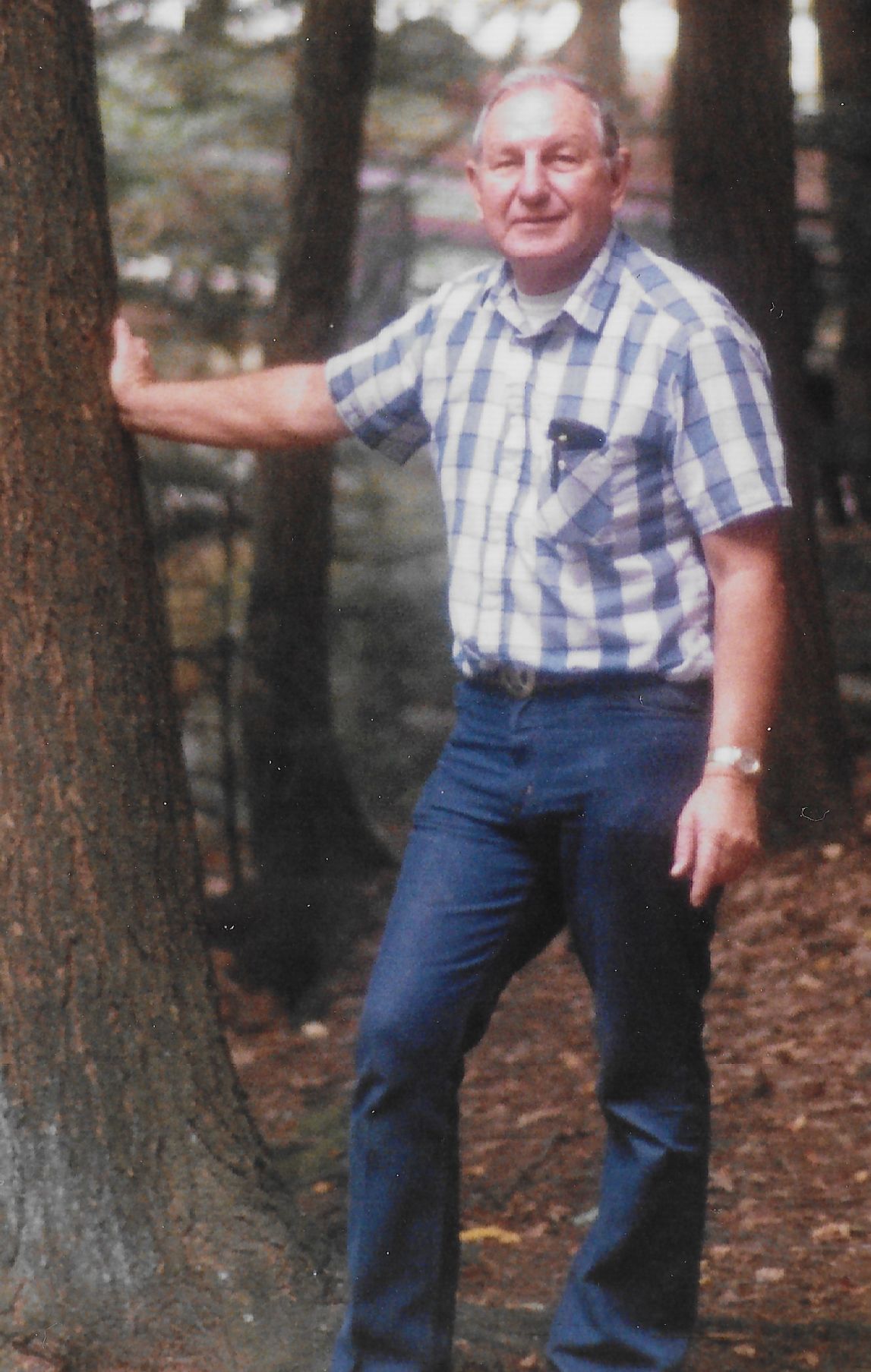 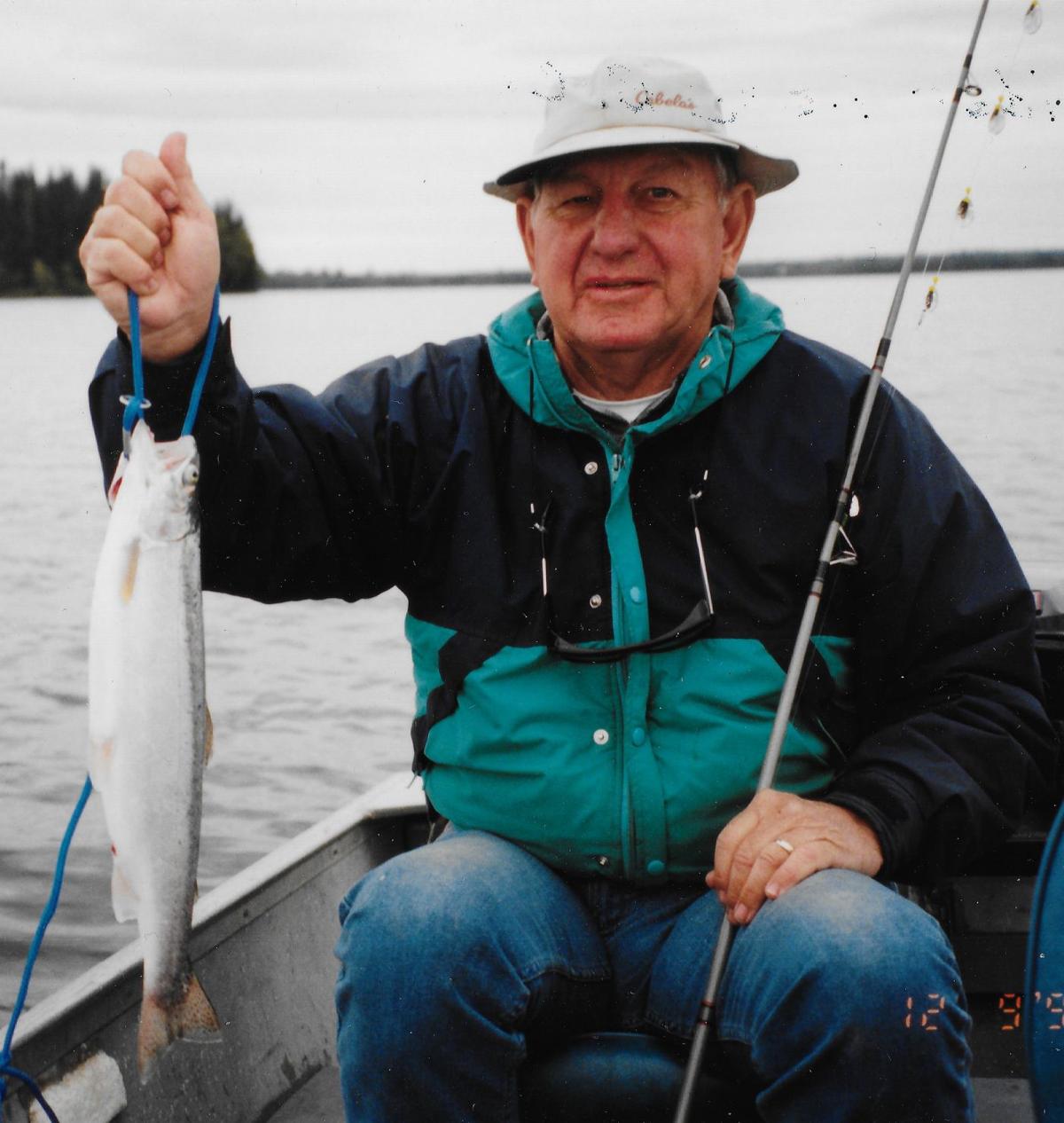 Orville Lewis was born in Monnett, MO on May 28, 1925. At a young age, he moved with his family to Oklahoma, where he stayed until he joined the U.S. Navy on June 12, 1942. After the war, he went back to college where he earned a degree in physical education at Pittsburg State University. He met Billie Schmucker and was married to her for 69 years until her death in 2017. They had three children together, Forrest (Carla), Sibyl, and Chuck, along with five grandchildren and five great grandchildren. In his early years, Orville was a teacher and most enjoyed coaching the football and basketball teams. After teaching, he served with the U.S. Border Patrol, enjoying a full career that took him to Texas and eventually to Livermore. After retiring, he enjoyed teaching U.S. citizenship classes to help immigrants achieve U.S. citizenship. He started working at the Lawrence Livermore National Laboratory at the age of 70 as a laborer, where he enjoyed the physical challenge and befriended many coworkers. Orville had many hobbies, such as woodworking, fishing, and golf, including his time as a marshal at the Springtown golf course. He especially enjoyed hunting trips with his boys in the mountains. He also earned his private pilot’s license, and proudly kept a log of his flights, including his last log entry of 30 minutes flying the World War I Jenny. Later in life, Orville enjoyed going to the gym through the age of 85. He died peacefully on November 27, 2019.

Orville will be interred in a private ceremony with family at the San Joaquin Valley National Cemetery in Santa Nella.