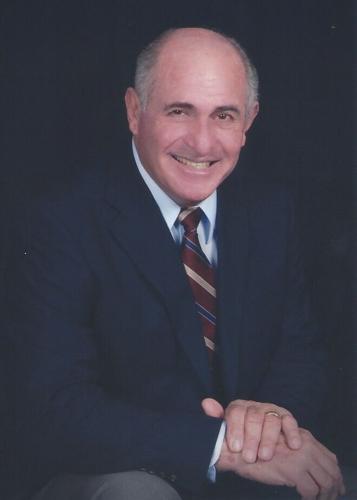 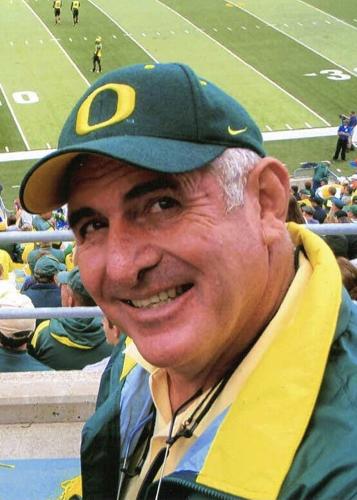 Ron Berg “Coach” passed away on March 30, 2022, in the comfort of his home surrounded by family. Born in Concord, California on March 21, 1940, to Vernon and Marie Berg, he graduated from St. Helena High School in 1959 where he excelled in multiple sports and met the love of his life, Marilyn. Ron went on to attend the University of Oregon where he lettered in football playing defensive tackle and received a Bachelor of Science degree in Physical Education. He went on to obtain his teaching credential and earned his Master of Science degree in Education. Ron was a coach at heart and served others with great integrity, humanity and dignity. In his professional life he was devoted to education and to his students and the players he coached. He spent 35 years in the public school system: starting at Klamath Falls Union High School and eventually at Livermore High School where he taught for 32 years, finishing his career as Athletic Director. Ron devoted much of his time coaching the Livermore football program at all levels.

Upon his retirement, Ron and Marilyn moved to Lincoln, California. Ron was a devoted husband and father who loved to be around family. To relax from the stresses of coaching and into his retirement Ron enjoyed hunting and fishing and was an avid outdoorsman. Flaming Gorge, Pyramid Lake, Berryessa and Lake Pardee were some of his favorite places to be. Continuing to serve, Ron donated time to Project Kokanee, the California Waterfowl Association, The Native Sons of the Golden West as well as serving as an elder at the Lincoln Community Church.

Ron had the incredible ability to strike up a conversation and befriend people everywhere he went. During football season he and Marilyn would often travel to an Oregon Ducks game in Eugene or to a bowl game throughout the country.

Ron is survived by Marilyn, his wife of 61 years and their three children, Greg (Corinna), Todd (Judy) and Casey Berg, four grandchildren, two great-grandchildren and numerous nieces, nephews and cousins.

A celebration of life will be held at 11 a.m., Saturday, May 21, at Lincoln Community Church, 950 E. Joiner Parkway, Lincoln, California. In lieu of flowers please donate to a charity of your choice.