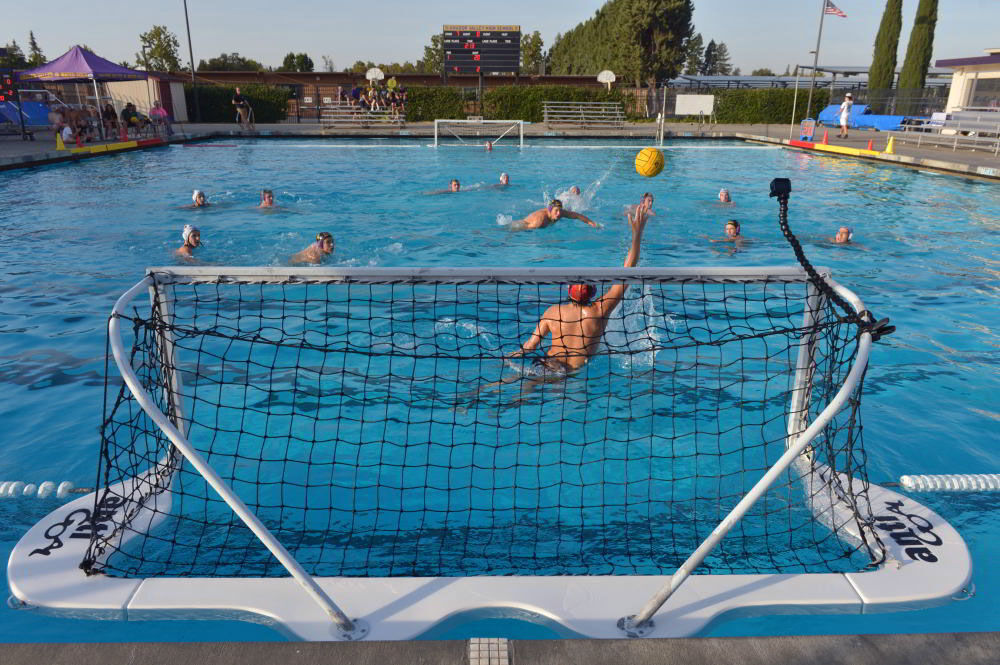 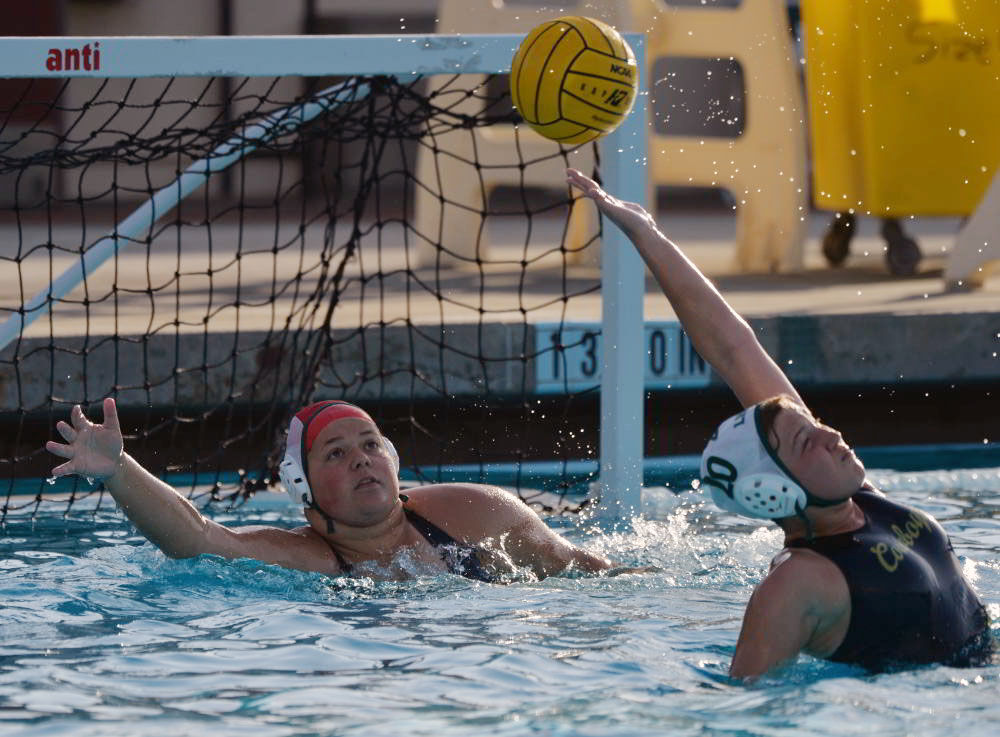 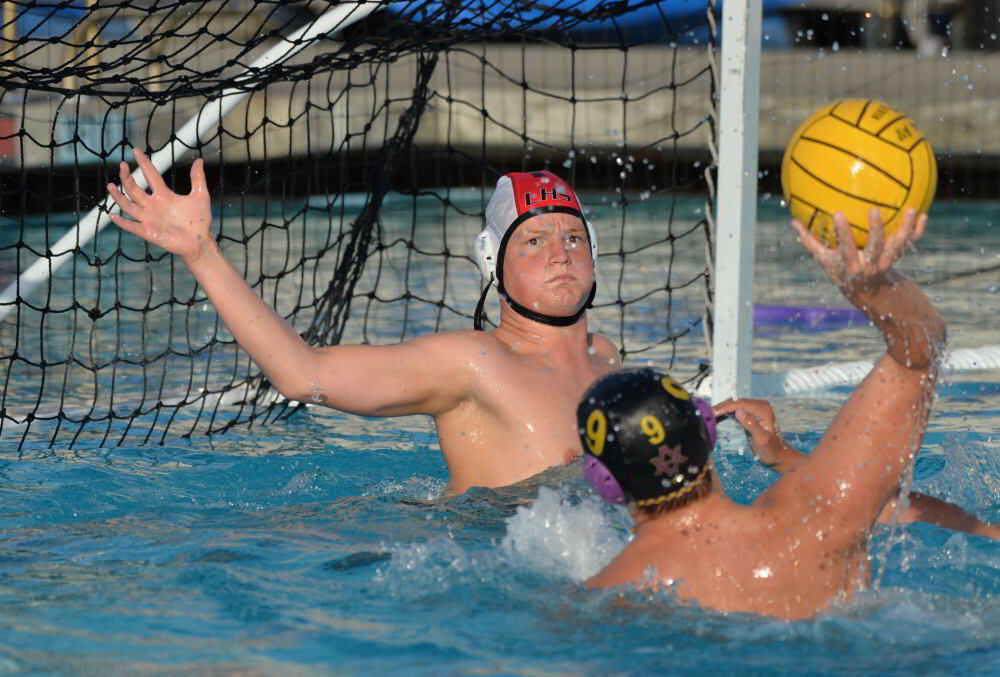 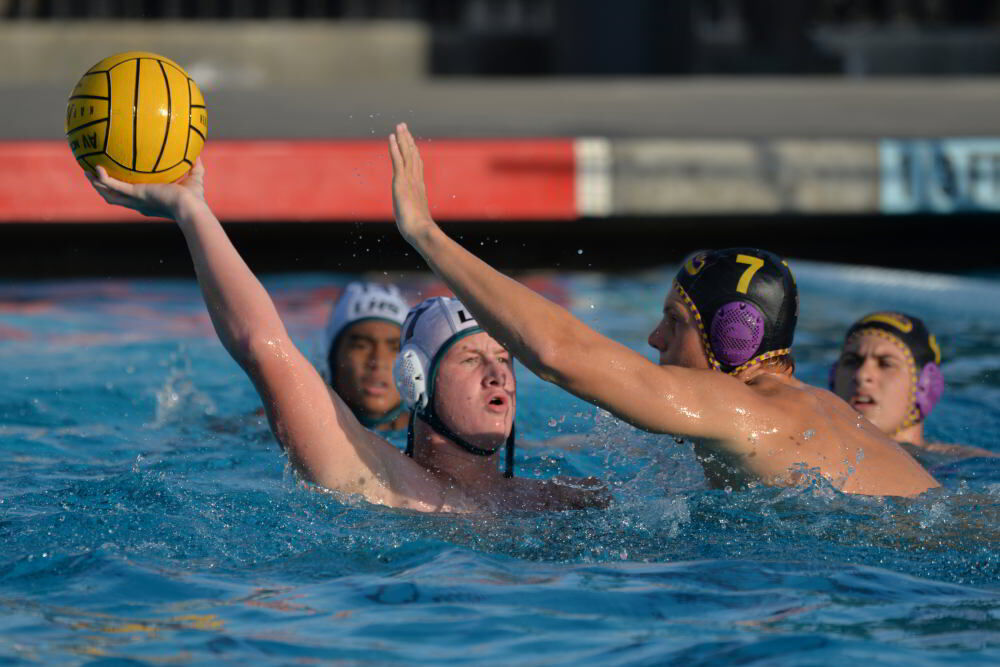 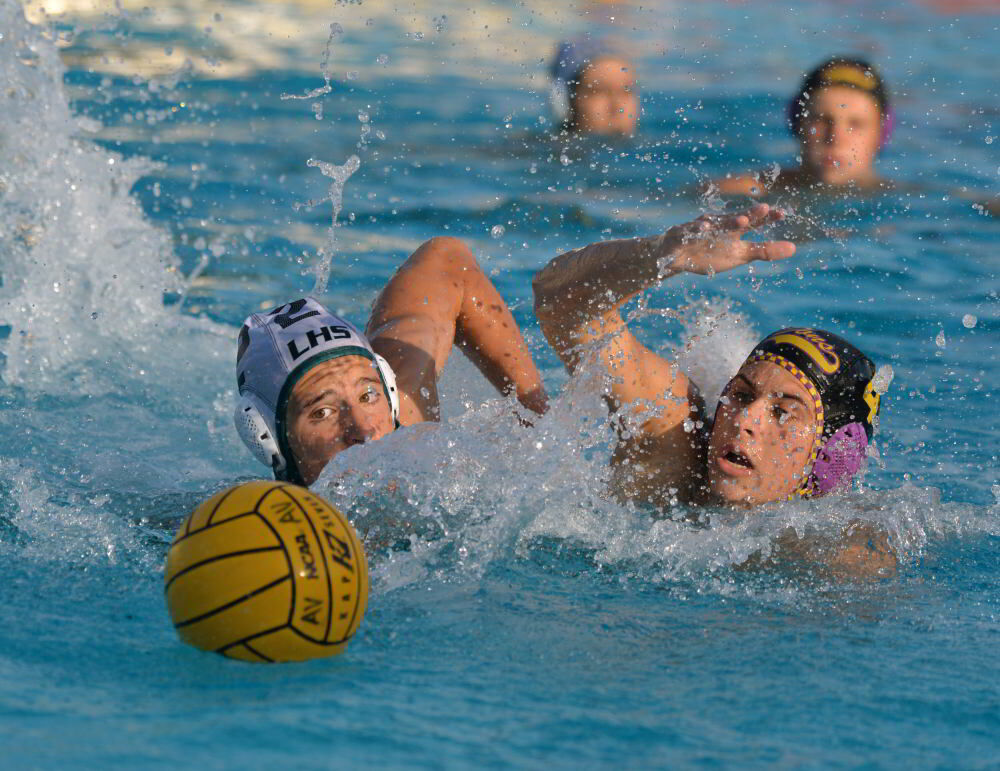 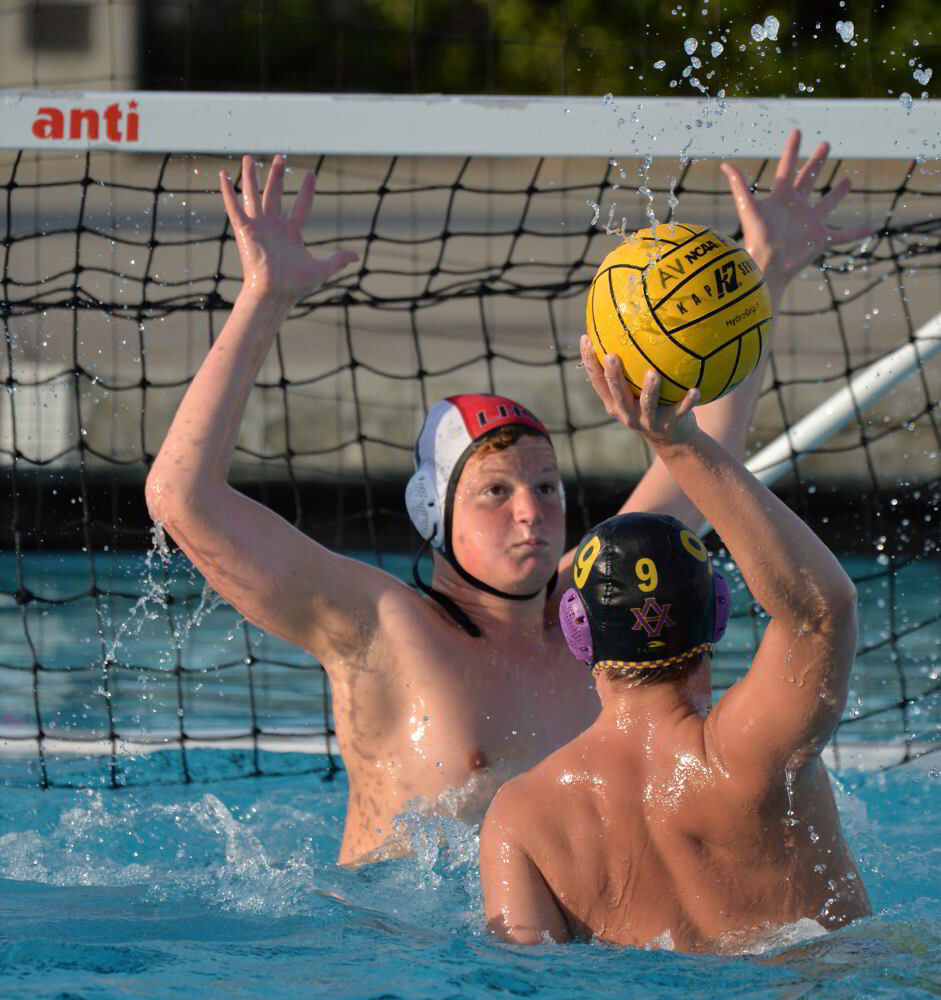 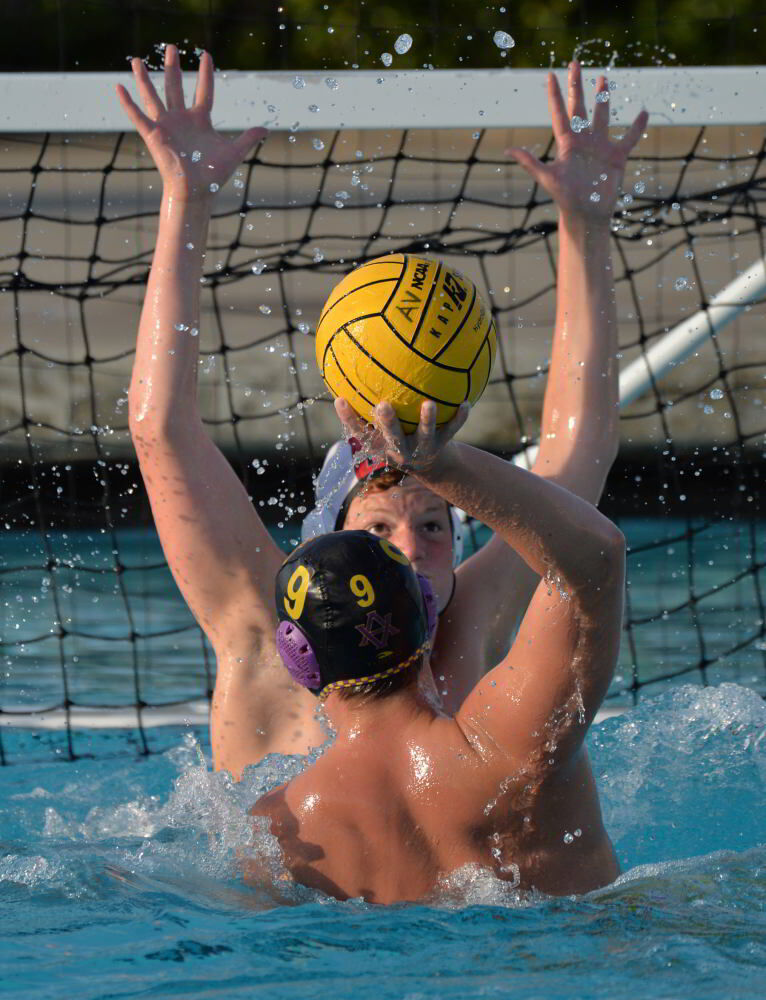 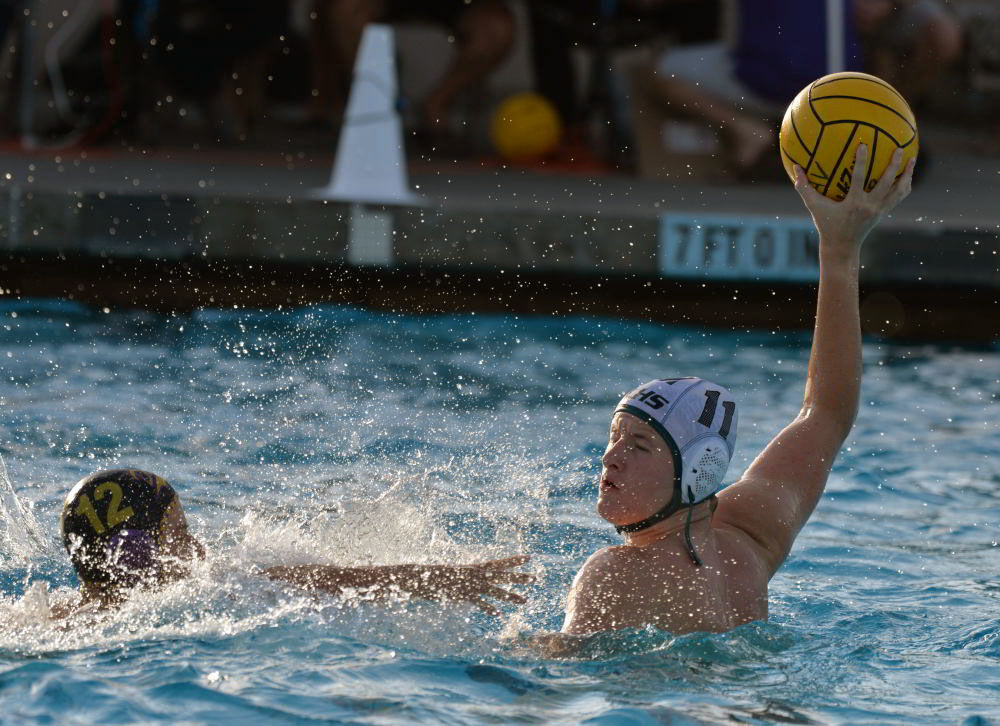 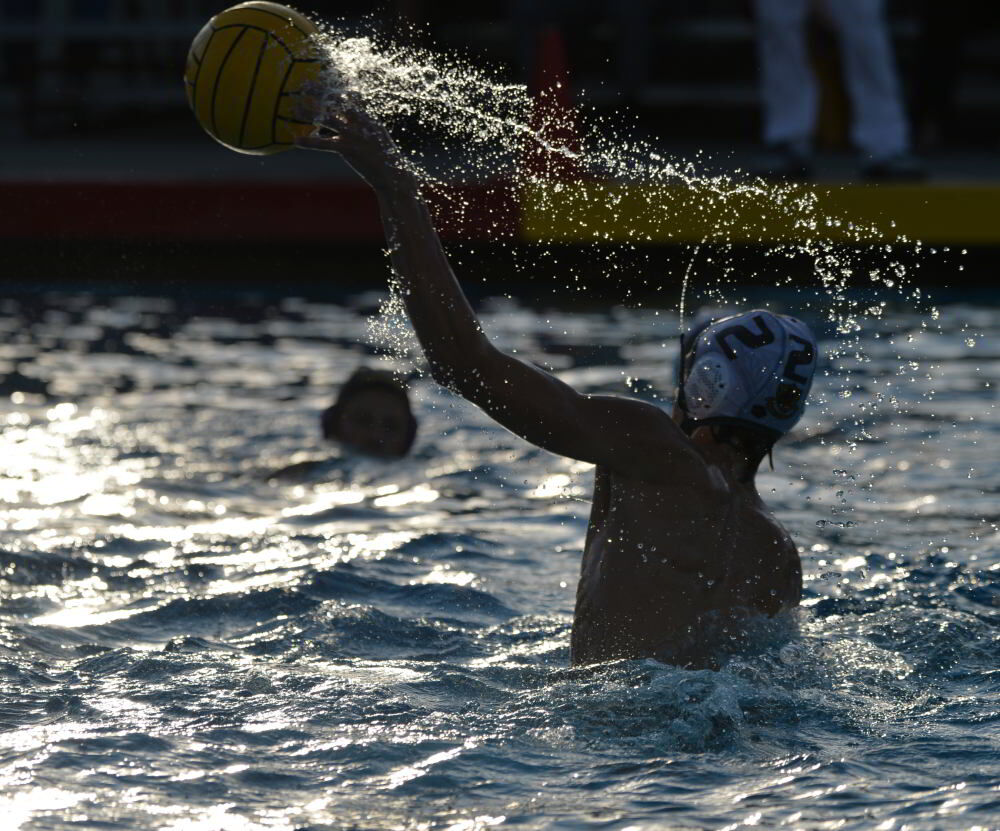 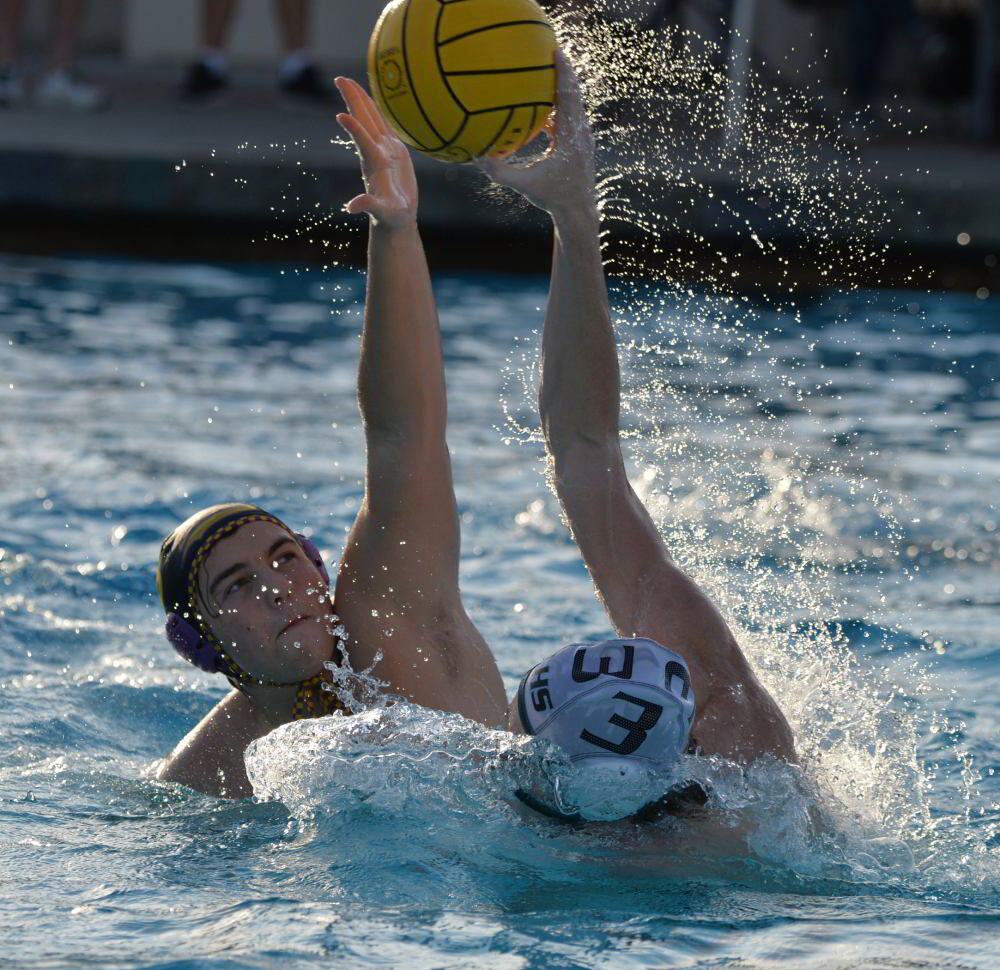 The Amador Valley Dons defeated the Livermore Cowboys by a score of 21-4 during a Sept. 23 water polo game. The Dons push their win streak to three games, while the Cowboys continue their four-game losing streak.

The Dons came out of the gate firing on all cylinders. They scored 11 points in the first quarter of the game and forced the Cowboys to use two timeouts.

The Cowboys were able to score in the second quarter, but the Dons continued their dominance as they closed out the half with a 13-1 lead.

The second half was much of the same for the Dons. They outscored the Cowboys 3-2 in the third quarter and controlled the pace of the game throughout. The Cowboys had a hard time getting their offense set up and had now answer for the Dons on the defensive end.

Amador closed out the game outscoring the Cowboys 5-1 and eventually won the game 21-4.

Junior Joshua Asturias led all scorers with four goals and seniors Kenny Kasper and Petar Bilkik each had three goals. The Dons improve to 6-4 and will play San Ramon Valley on Sept. 30. The Cowboys drop to 0-4 and will play Foothill High School on Sept. 28.