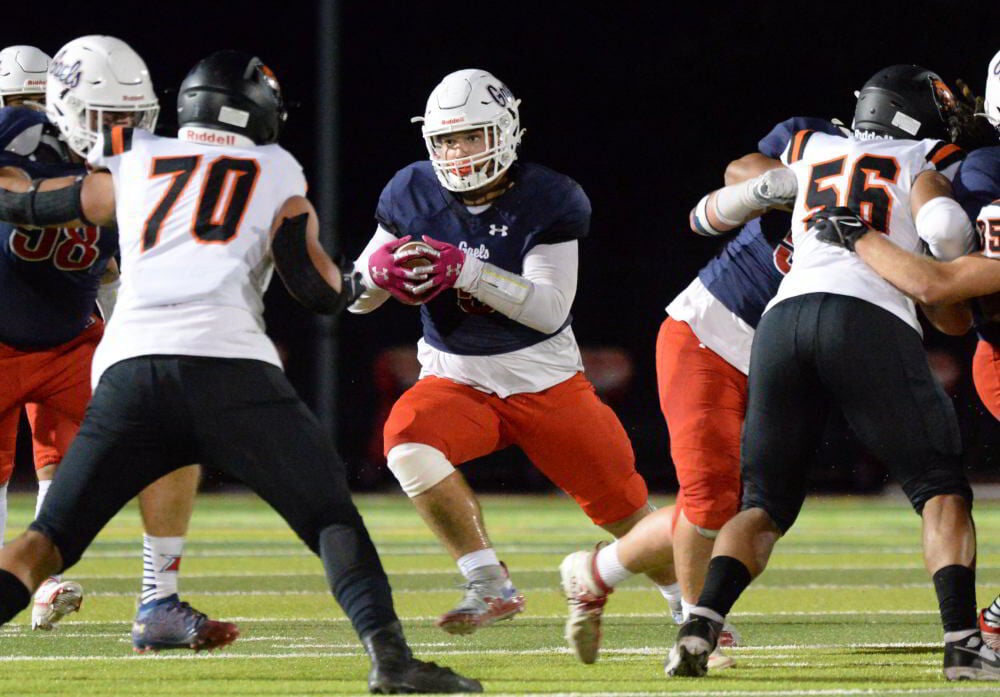 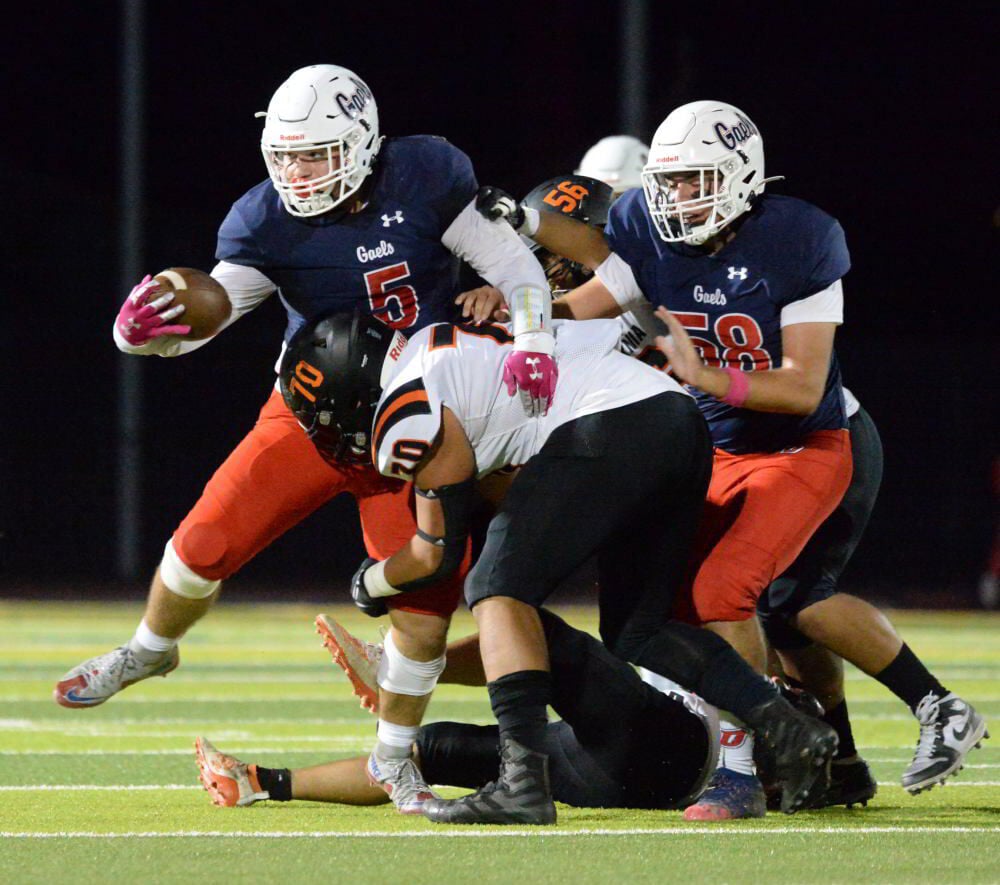 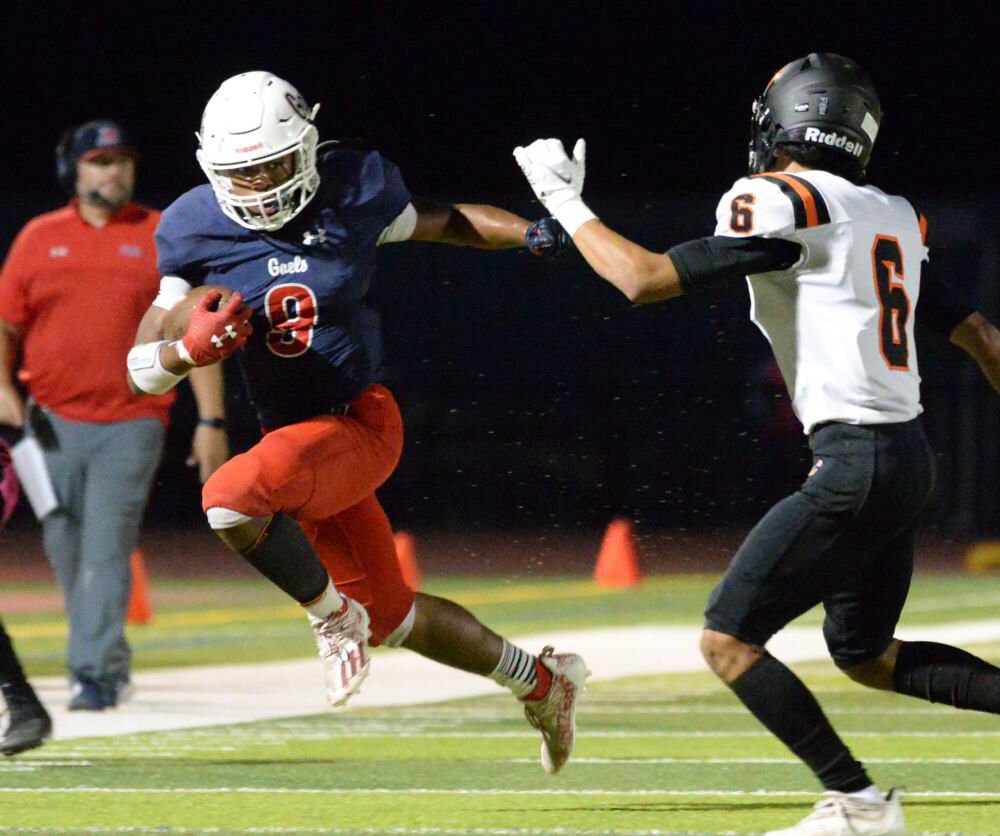 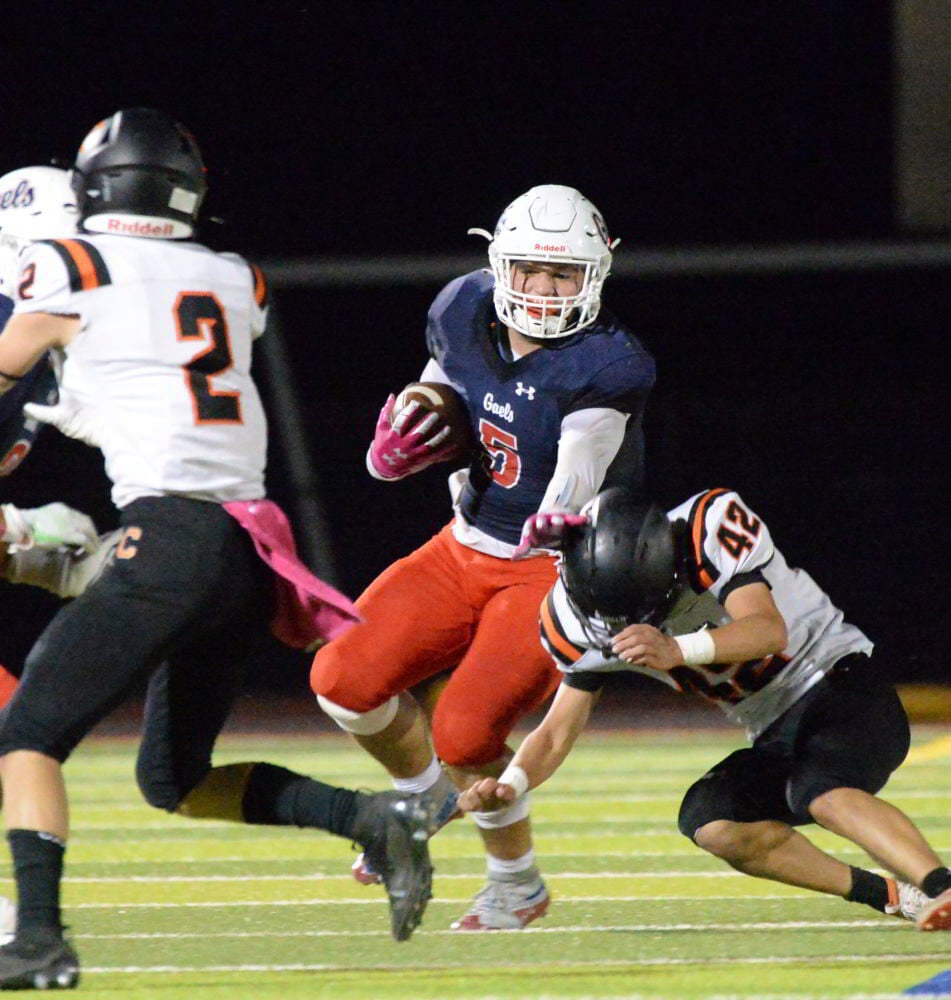 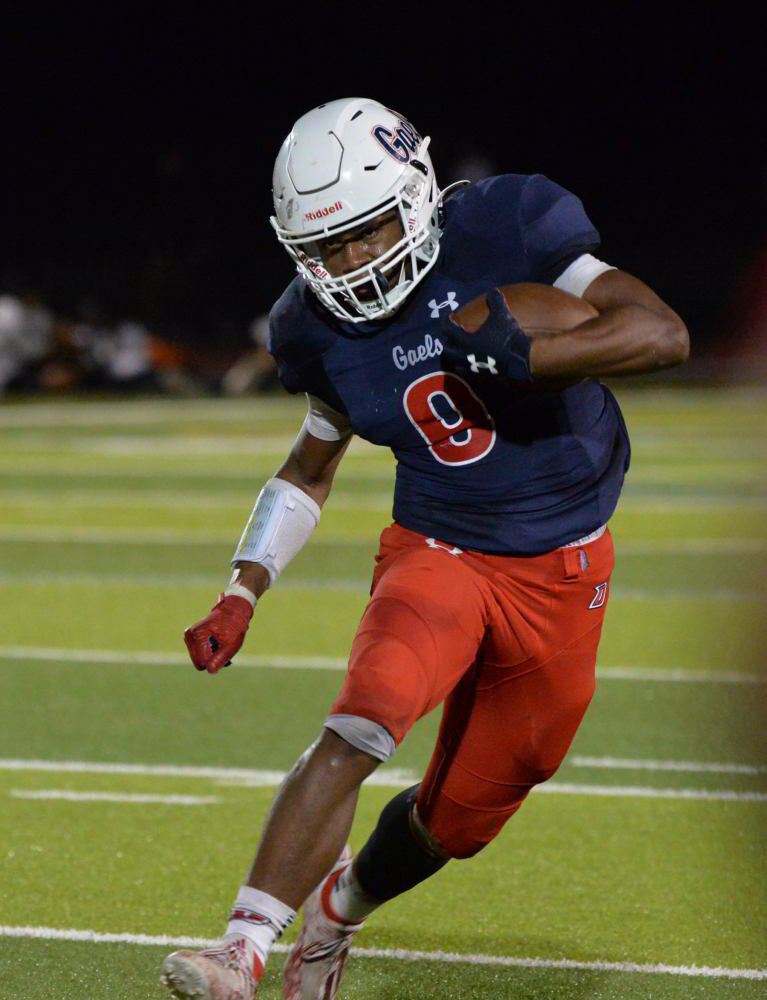 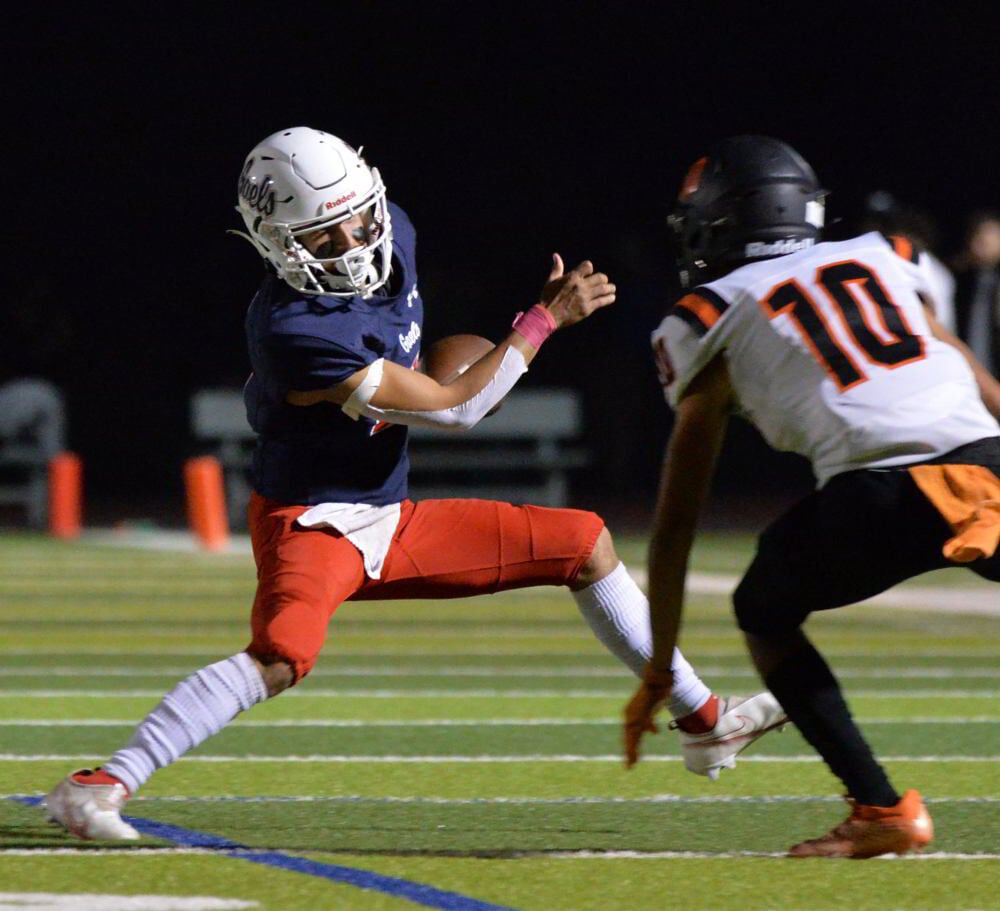 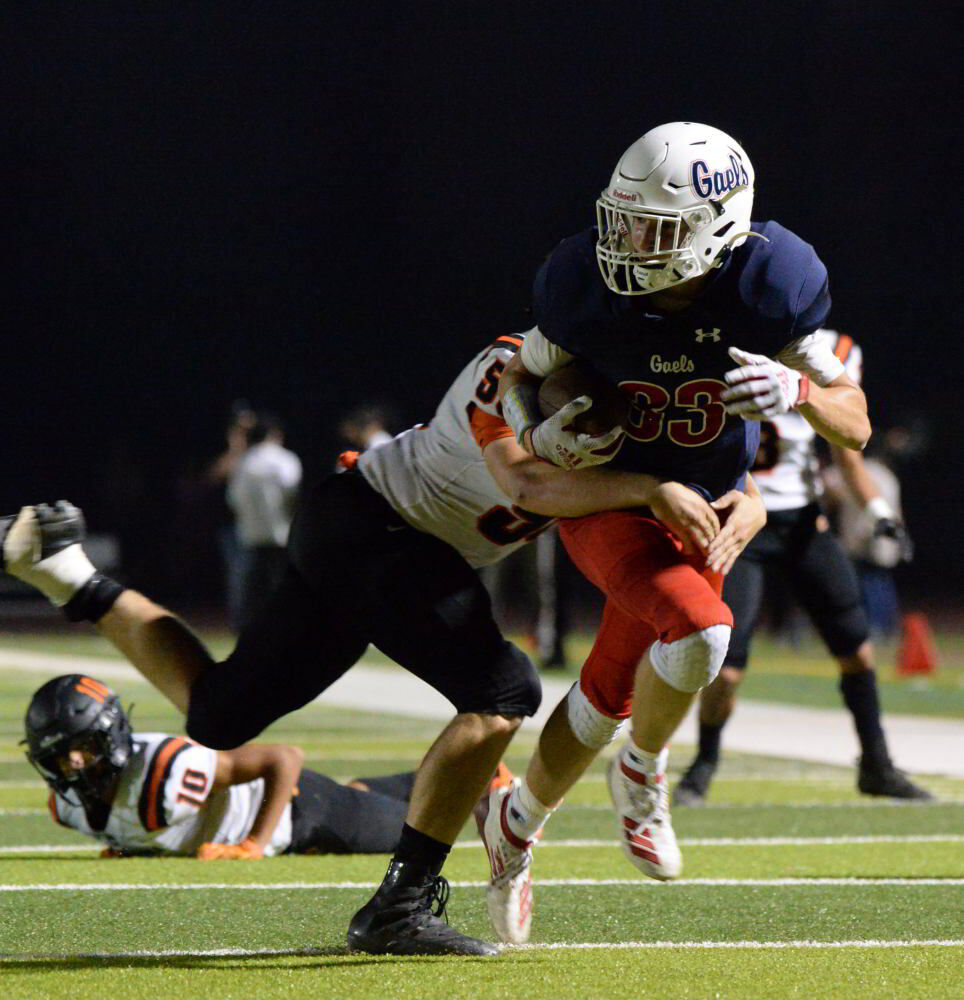 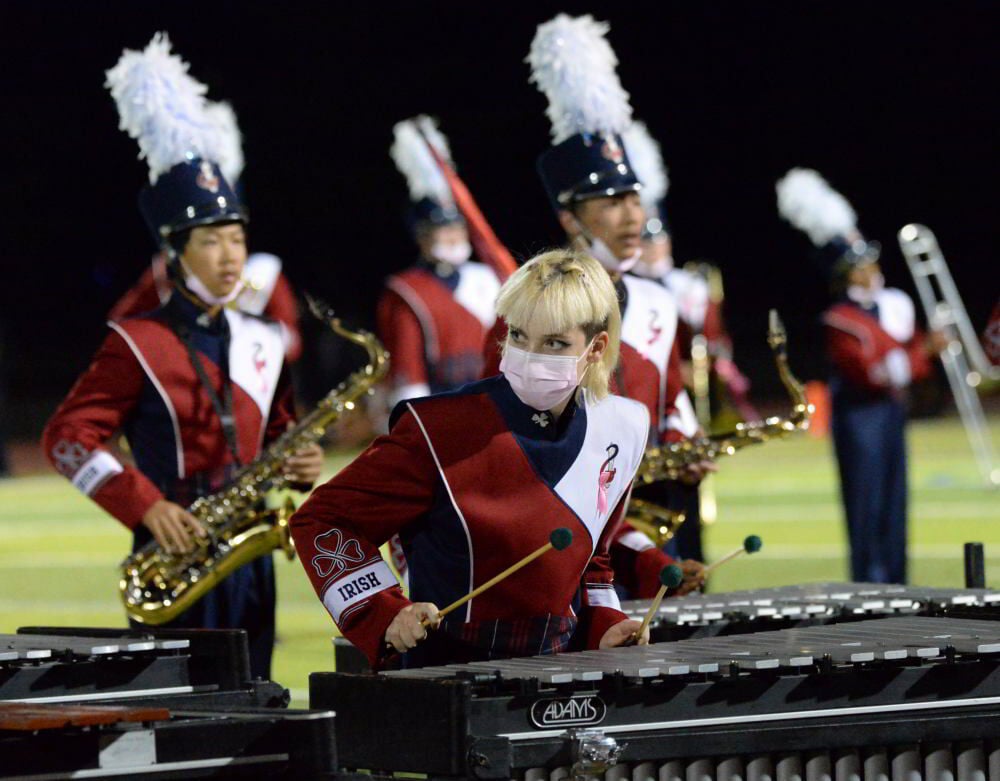 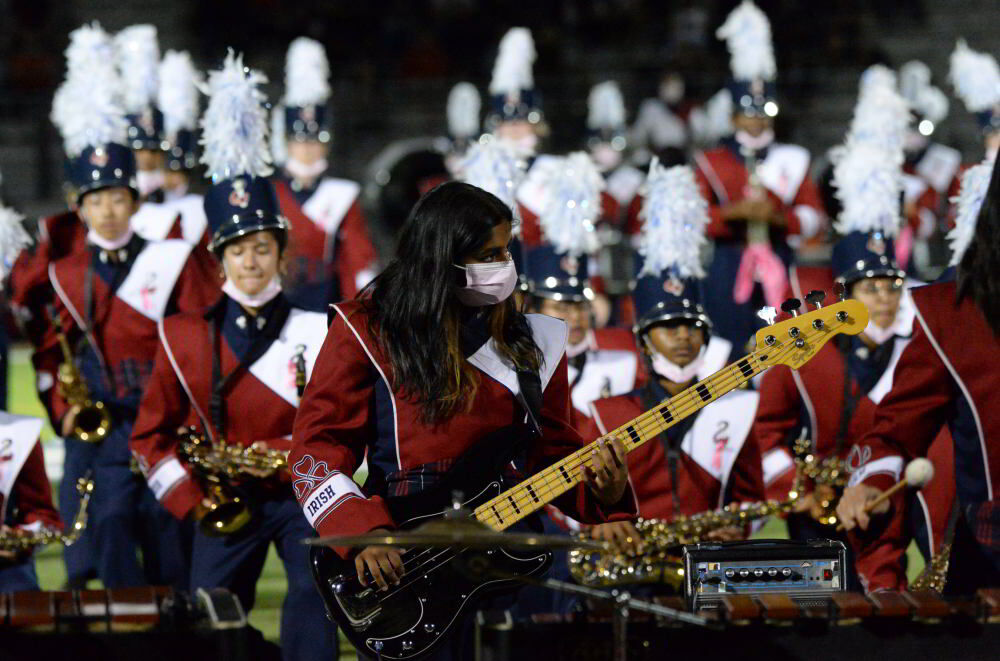 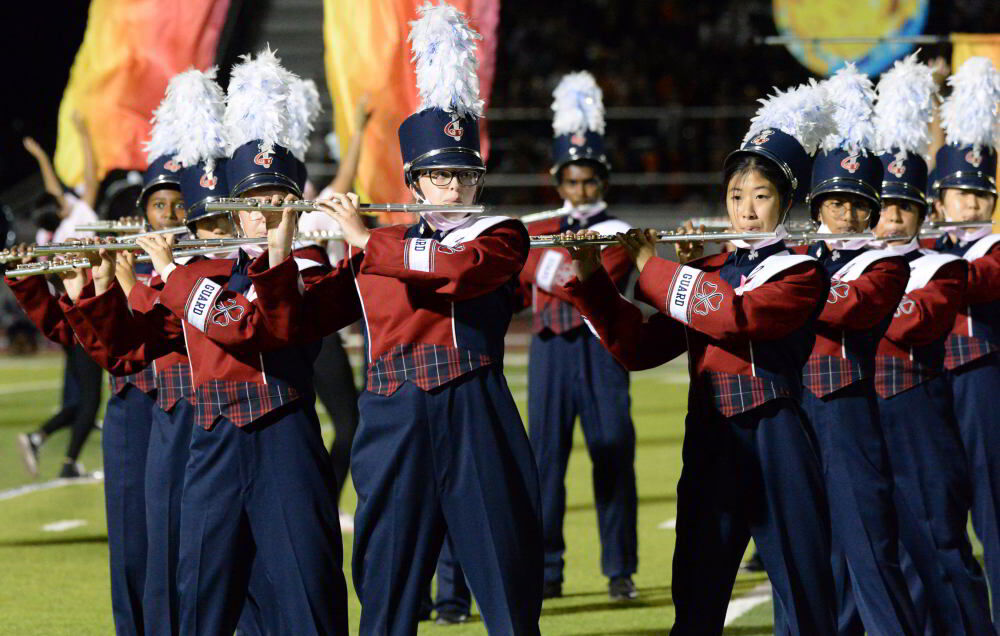 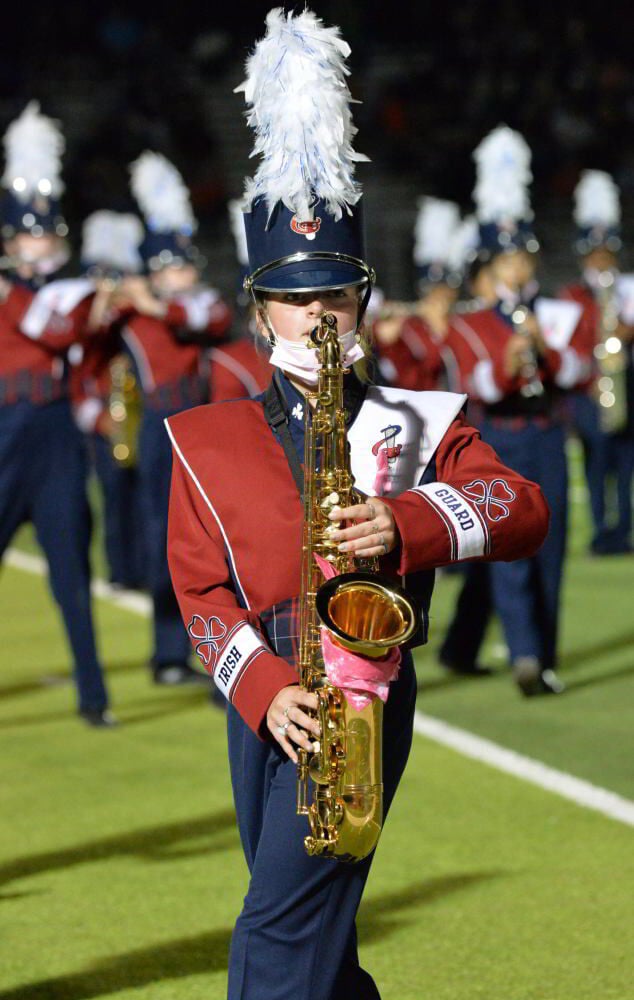 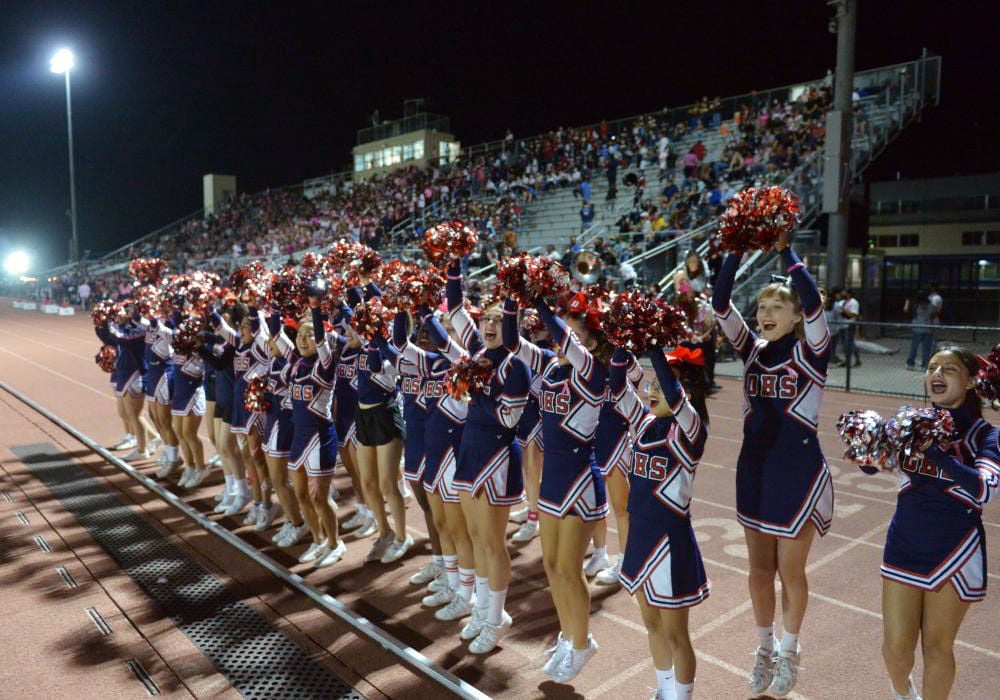 The Grizzlies started the game fast, scoring two touchdowns in the first quarter. On the Grizzlies’ first possession, senior quarterback Teddy Booras completed a pass to Jake Calcagno to put the Grizzlies up 6-0 early.

The Grizzlies proceeded to stop the Gaels on their first offensive possession and got the ball back with over seven minutes left in the first quarter. The Grizzlies marched down the field to set up a goal line pass from Booras to senior tight end Hunter Holmes to put the Grizzlies up 13-0 going into the second quarter.

The early deficit sparked some life into the Gaels. On the Grizzlies’ first possession of the second quarter, Gaels senior linebacker Brandon Burns intercepted Booras and returned it for a touchdown to cut the lead to just seven points.

On the next Grizzlies possession, the offense secured three consecutive first downs to set up a 5-yard quarterback sneak to put California up 20-7.

The Gaels came back with an impressive possession of their own, securing four straight first downs. The Gaels capped it off by handing the ball off to senior Gary Cabida for a 2-yard score. The Grizzlies went into the halftime break up 20-14.

From then on it was on Grizzlies. Senior kicker Macray Madruga made a 33-yard field goal to put the Grizzlies up 30-14. The Gaels made one final push with a late 8-yard touchdown run from Burns, but it was too late. The Grizzlies ran out the clock and took the game 30-20.

Booras had a superb game finishing with three total touchdowns, two from the air and one using his feet. Defensive end Zack Glick had a big game on the defensive end for the Grizzlies racking up two sacks.

Burns and Cabida each had one touchdown for the Gaels. On the defensive end, Burns had one interception that he returned for a touchdown, giving him two total touchdowns on the day.

California is currently tied for first place in the East Bay Athletic League-Mountain standings with a current record of 5-0. The Gaels drop to 4-2 and will play Granada High School in Livermore on Oct. 8.