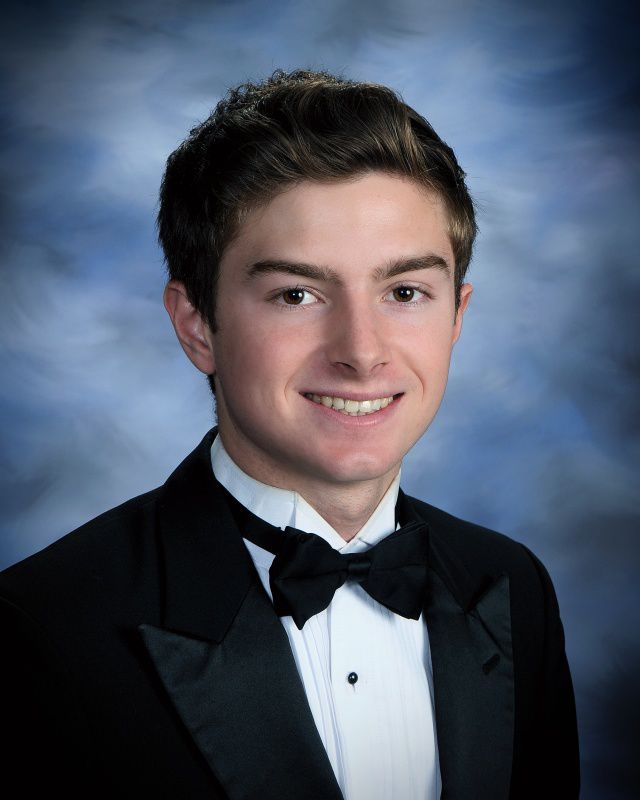 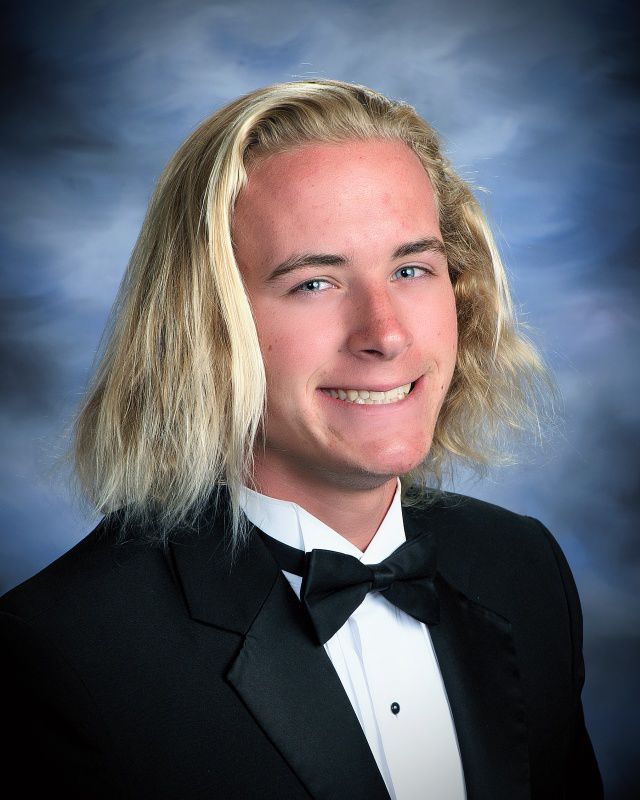 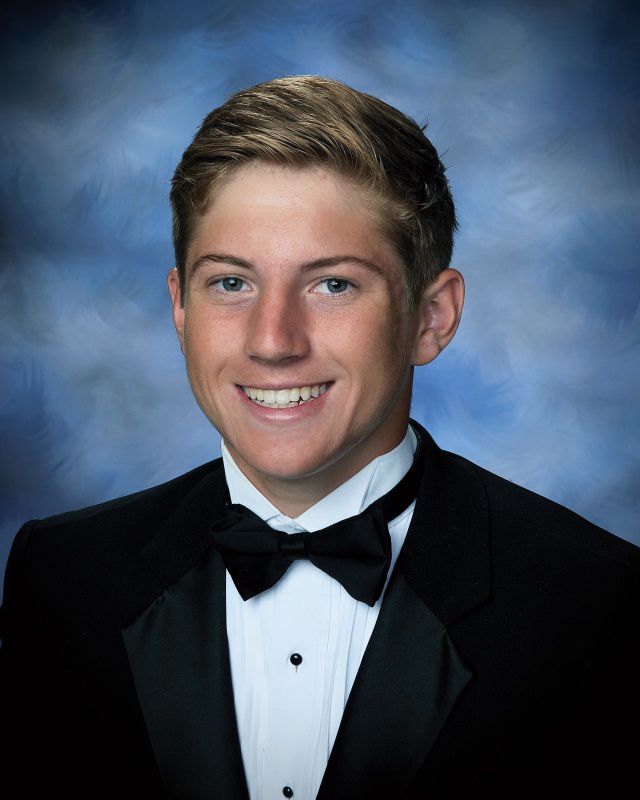 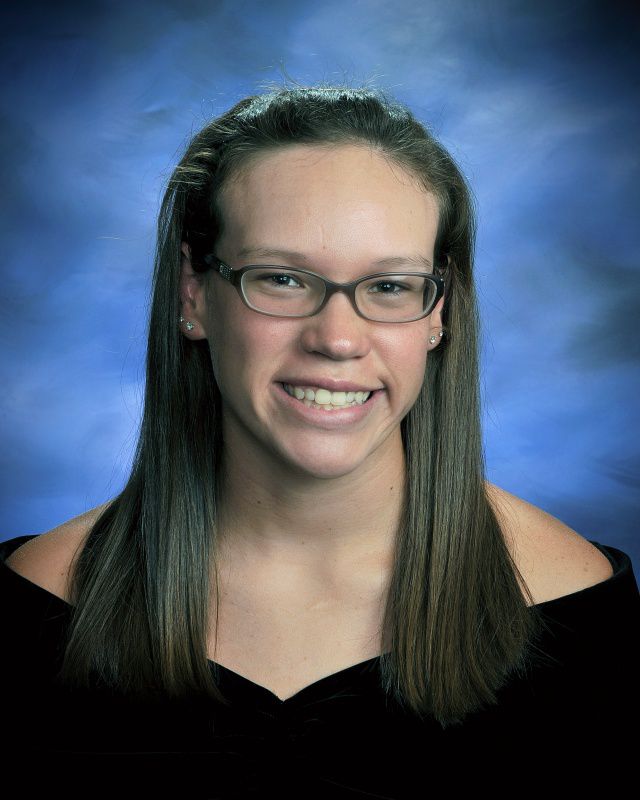 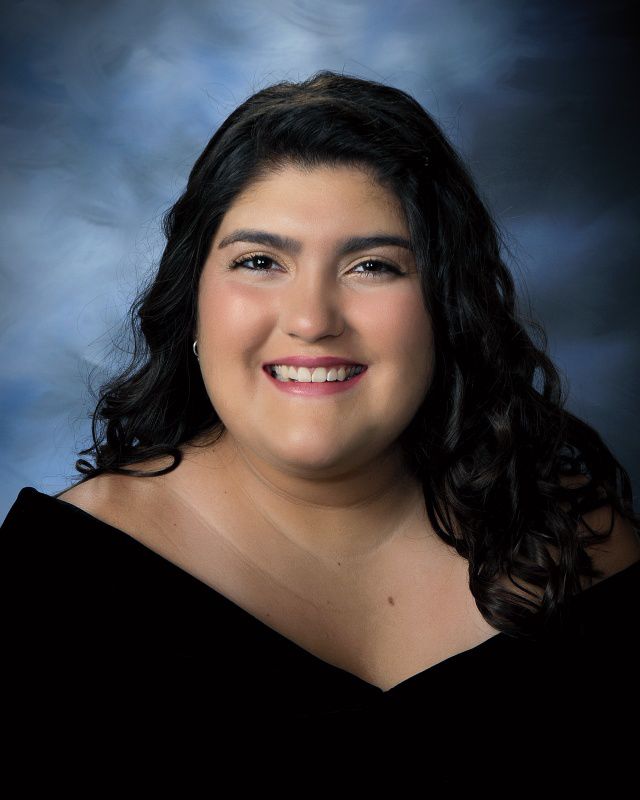 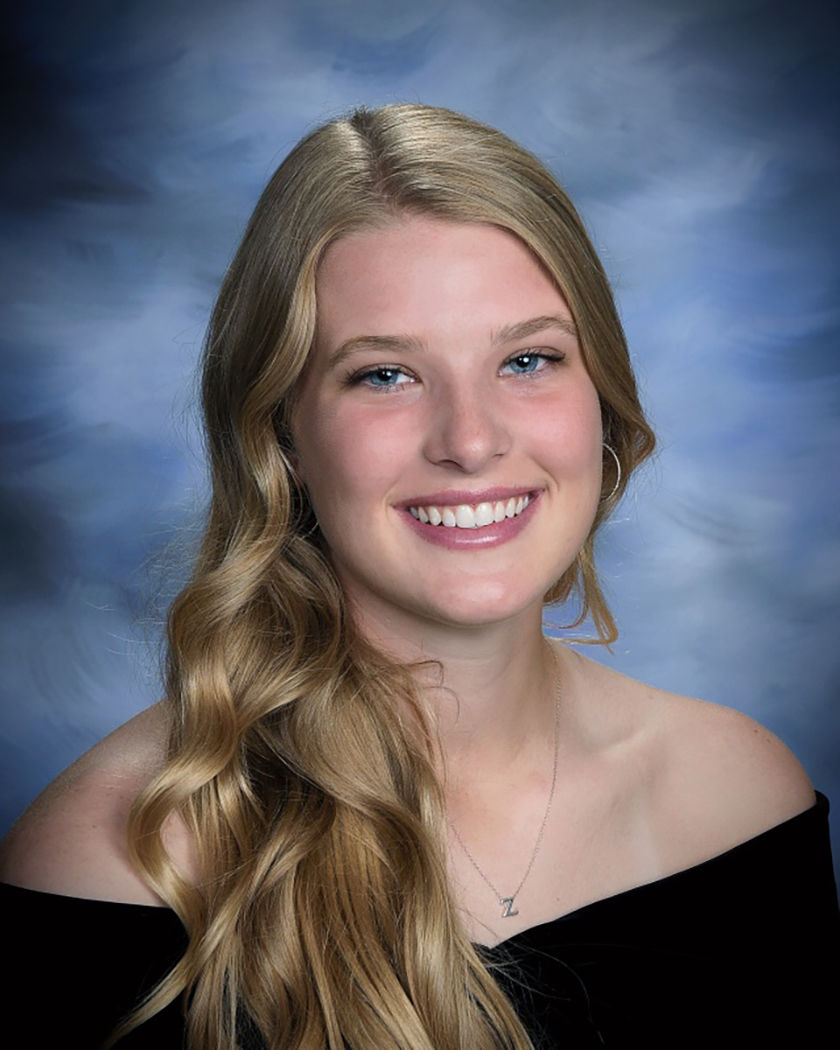 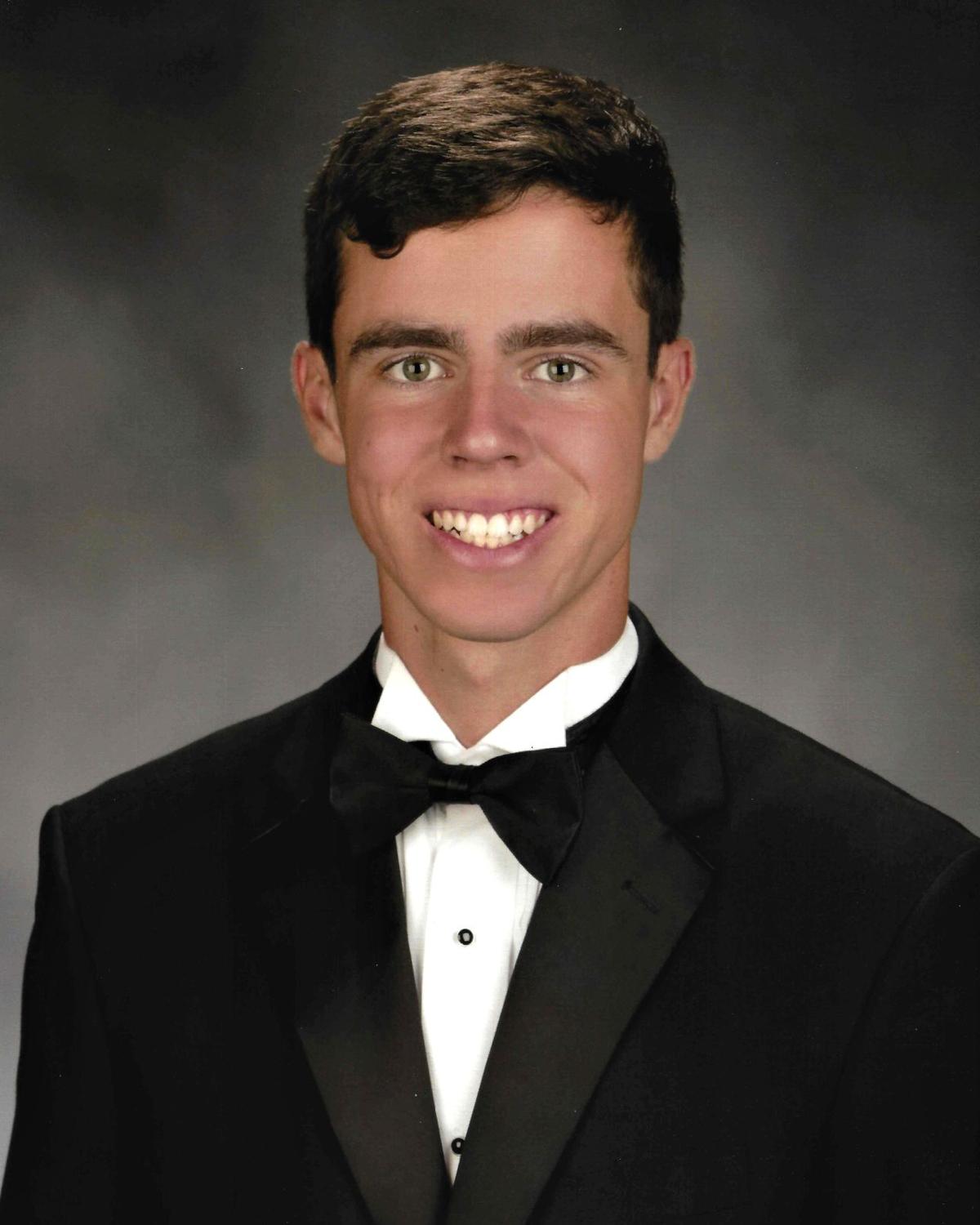 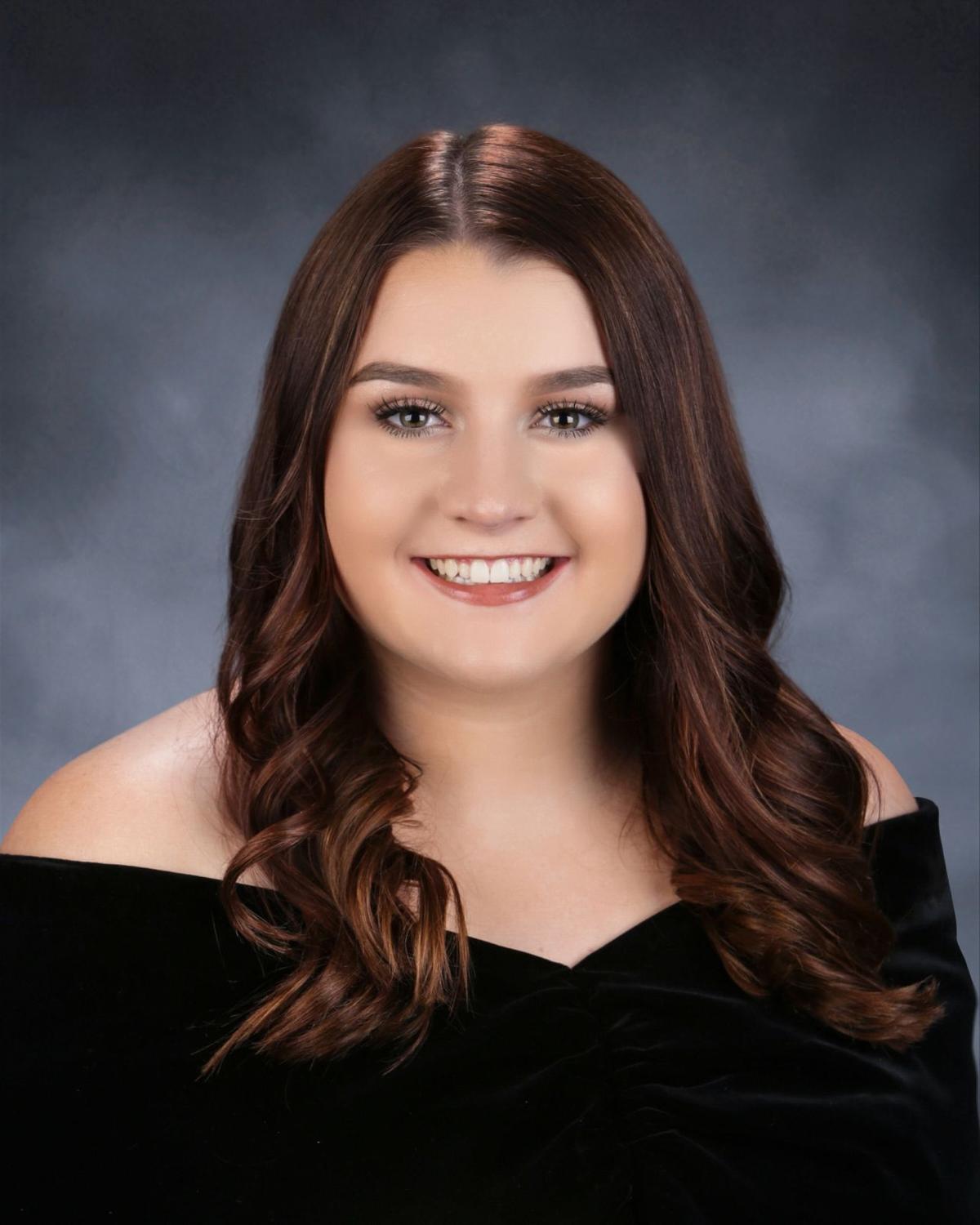 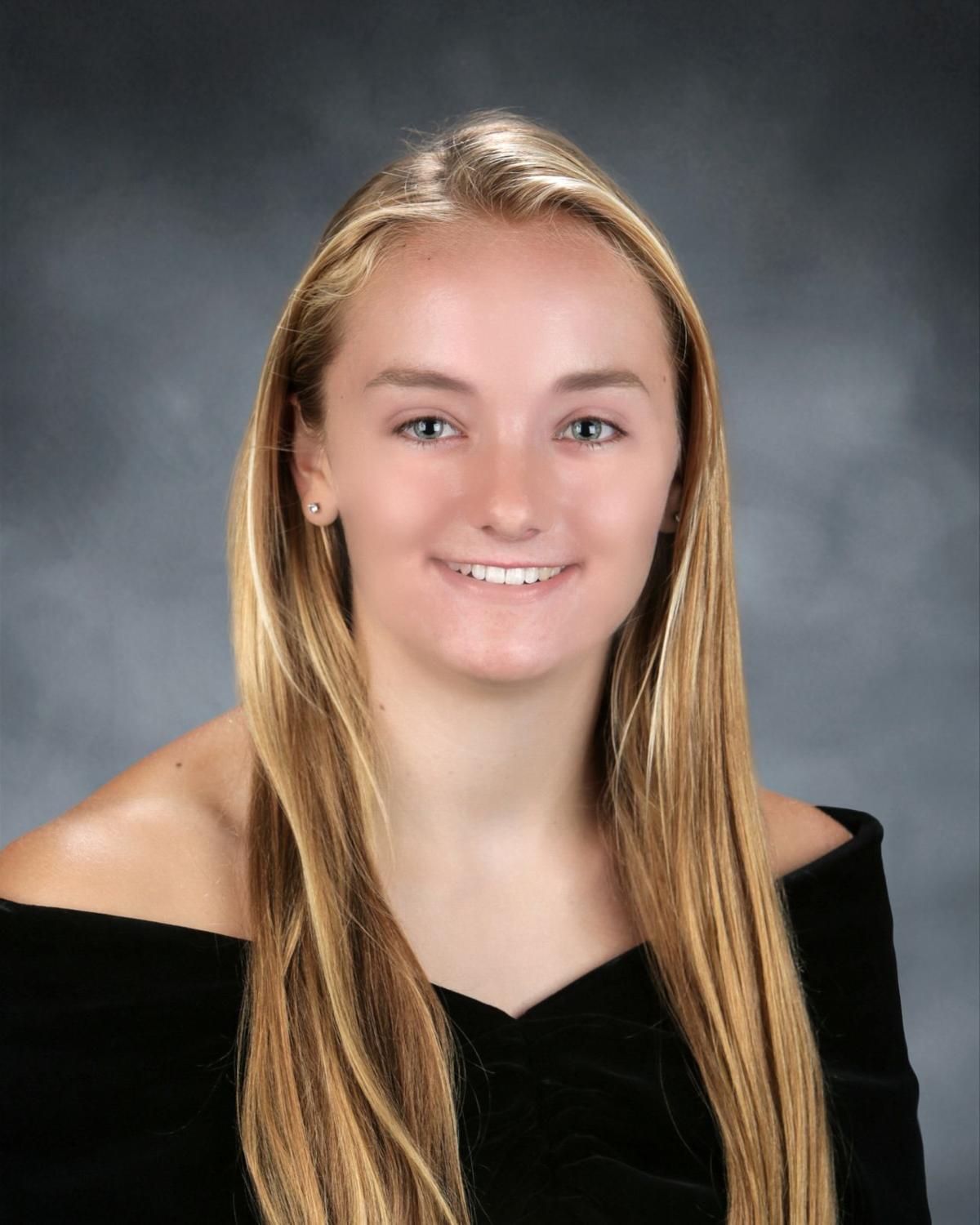 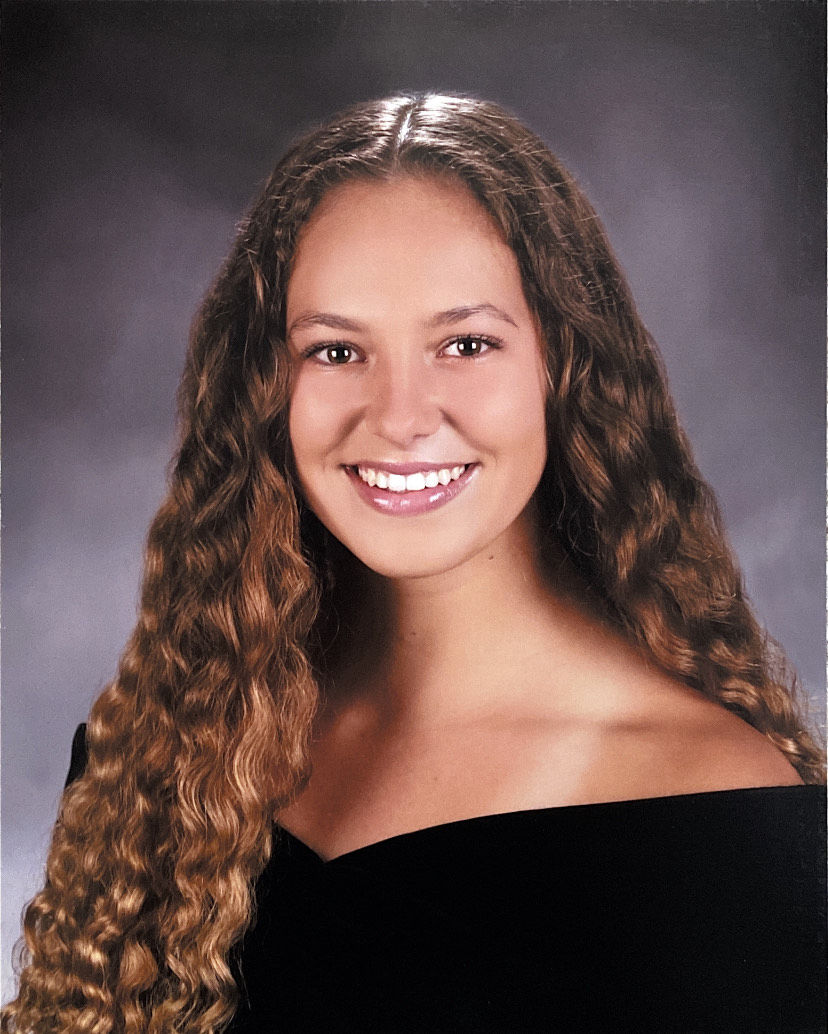 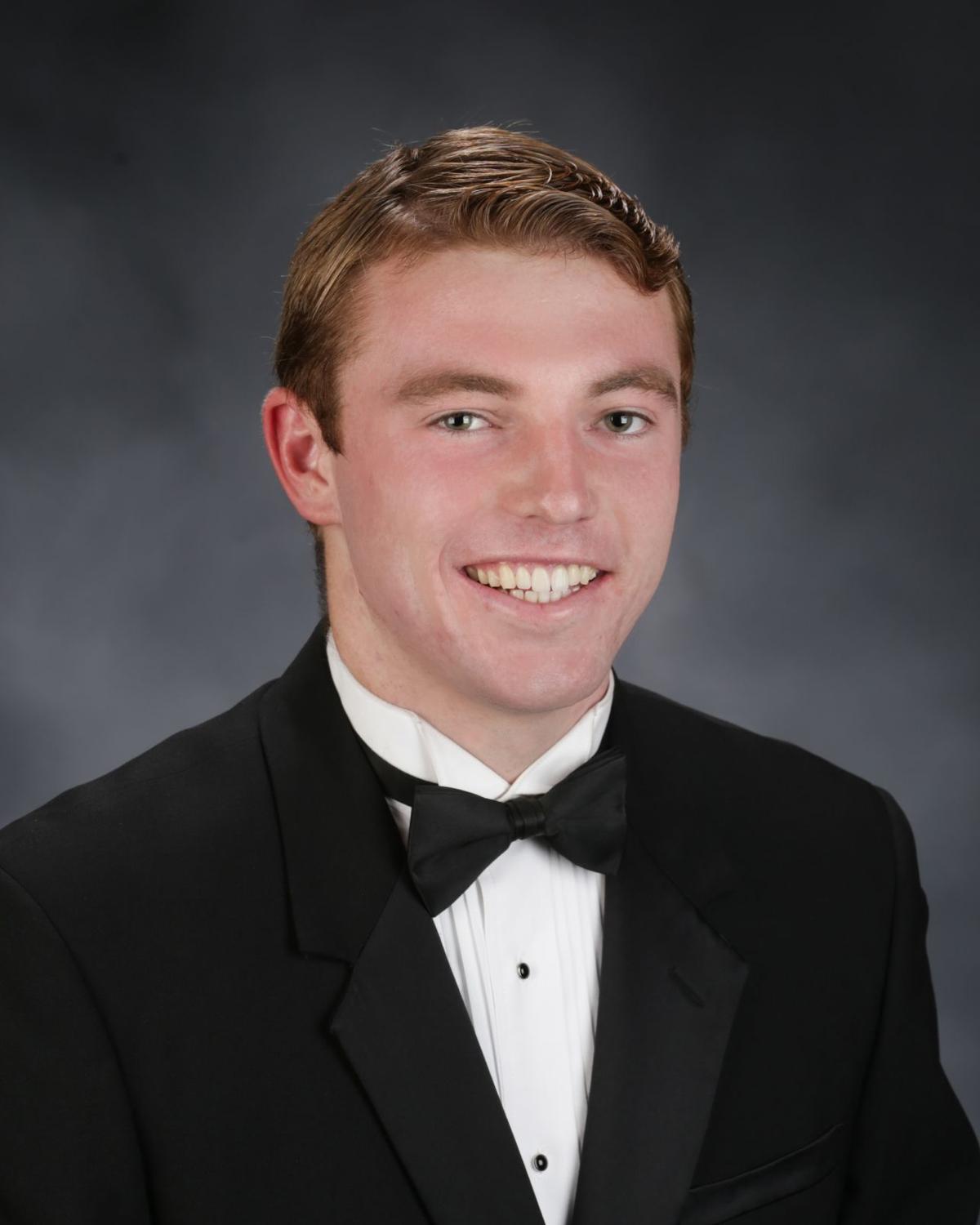 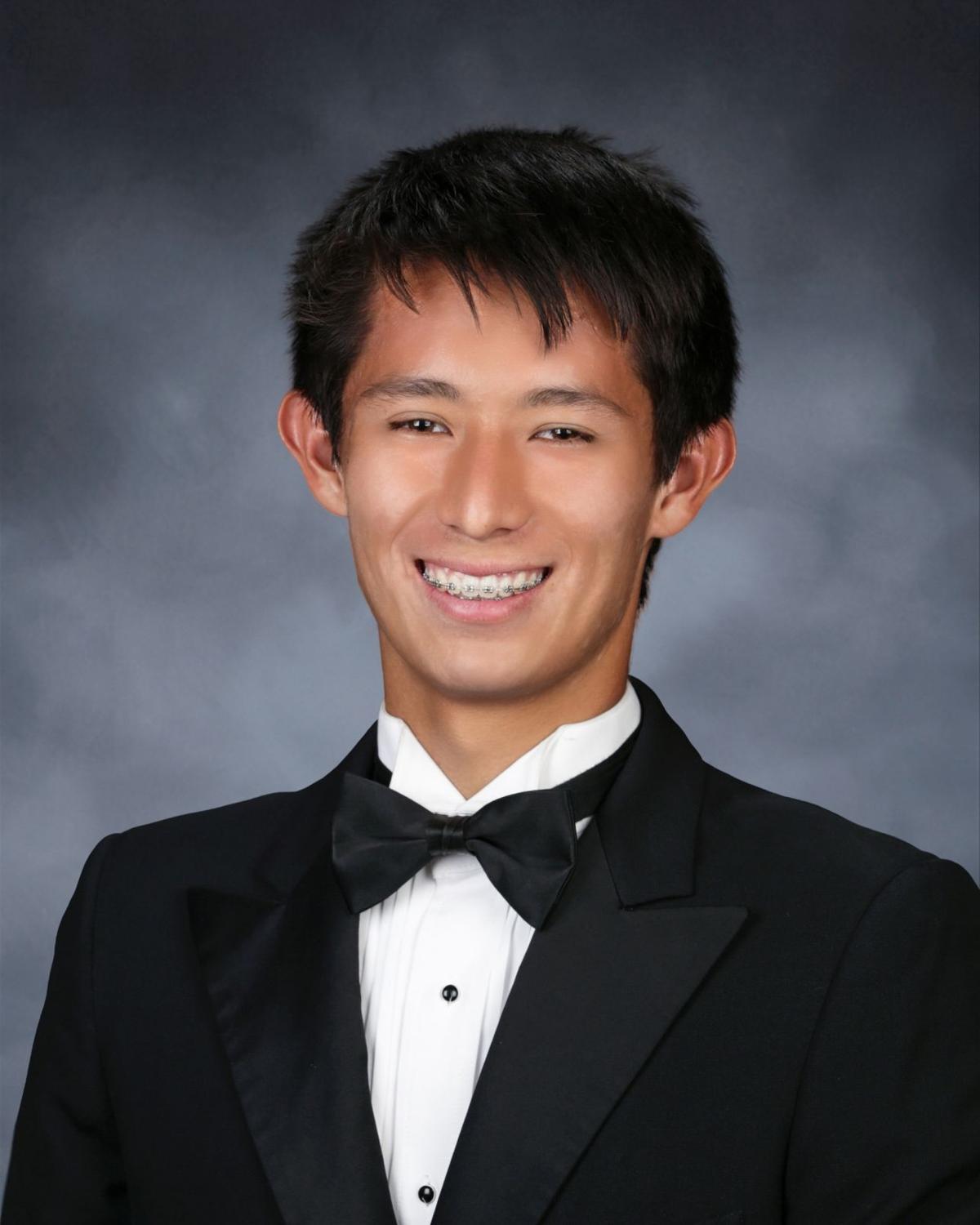 The Livermore-Granada Boosters have announced 12 finalists for the annual Olympian Awards honoring one male and one female athlete graduating this year from both Livermore and Granada high schools.

Claire March lettered in track and field all four years at Livermore and placed in East Bay Athletic League and California state competitions. She has a 3.42 weighted GPA and plans to attend Sacramento State University, majoring in political science, while also participating in ROTC, with the goal of a career in the US Navy.

Katie Ottman lettered in swimming all four years at Livermore, and qualified for North Coast Section competition. She also received her team’s Outstanding Performance Award and David Happe Memorial Award. Her academic awards include Principals Honor Roll and NCS Scholar Athlete Award, and she has a 3.92 weighted GPA. She plans to continue swimming competitively at Biola University in La Mirada, California, while majoring in psychology.

Kayla Steinhorst lettered in golf all four years at Livermore, earning All-East Bay Athletic League and North Coast Section honorable mentions, qualifying for the NCS championship, and being named an NCS Scholar Athlete. Her academic honors include Principals Honor Roll, Academic Block Award, Top 5% Class of 2020, National Honor Society, AP Scholar with Honors, and Best of Show Engineering Project Award in Science Odyssey. A member of the Green Engineering Academy, she has a weighted GPA of 4.30. Steinhorst plans to attend the University of Reno in Nevada, majoring in mechanical engineering.

Camden Kiernan – In his four years at Livermore, Kiernan earned seven varsity letters in water polo and swimming. In water polo, he was team captain, received the Most Valuable Player award, and was named to the second team All-EBAL. On the swim team, he was named Most Improved. His academic awards include Principals Honor Roll and Academic Block letter. He has a 3.92 weighted GPA. In college, Kiernan plans to major in computer science.

Austin Weinshelbaum earned four varsity letters in Lacrosse and was a two-time All-EBAL second team selection. He was also named Most Valuable Player and Offensive Player of the Year, and received the NCS Scholar Award and Lacrosse Leadership Award. His academic awards include Principals Honor Roll, U.S. Lacrosse All-American Academic Award, Math Department Teacher Award, and National Merit Scholarship semifinalist. He has a 4.33 weighted GPA and plans to attend the University of California, San Diego, majoring in aerospace engineering.

Gabrielle Mullenax earned five varsity letters in water polo and lacrosse. She was captain of her lacrosse team, voted Most Valuable Player four straight years, and earned EBAL second team and EBAL honorable mention honors. She was also a member of the Granada Marching band, Symphonic Band and Green Team Club. She has a weighted GPA of 4.21. Mullenax plans to attend Baylor University in Waco, Texas, majoring in medical humanities as a first step to medical school.

After an injury ended a 10-year career in Junior Olympic gymnastics, Emily Rakestraw turned to diving her junior year at Granada and earned two varsity letters. Serving as team captain, she also earned EBAL first team honors in 2019. Her 2020 season was cut short by the COVID-19 pandemic. Rakestraw also participated in Kids Against Hunger and served as a coach in both diving and gymnastics. She has a weighted GPA of 4.11. Rakestraw plans to attend Duke University in Durham, North Carolina, to study biology on a pre-med track while continuing her diving career.

Theodore Dean earned four varsity letters in tennis. As a freshman, Theodore and his doubles partner were the EBAL and NCS champions. His junior year, Dean was EBAL singles champion and an NCS singles semi-finalist, amassing a high school record 62 wins against 6 losses. He was ranked fifth in California and 28th in the nation in the class of 2020. Dean is also an accomplished musician, playing both piano and clarinet in the Granada band and orchestra and the Livermore-Amador Symphony Youth Orchestra. He has a weighted GPA of 4.43 Dean will be attending Yale University in New Haven, Connecticut, and plans to major in economics or statistics while continuing to play competitive tennis.

In four years at Granada, Guerra earned seven varsity letters in cross-country and track. In 2019, he was named to the California Interscholastic Federation second team in cross country, set the Granada High School record in the 5000-meter event, and was ranked first in the state and 11th in the nation in the 3200-meter. He also placed second in the 3000-meter at the California Winter Championships. Guerra has a weighted GPA of 4.18, and plans to attend California Polytechnic State University in San Luis Obispo to study aerospace and mechanical engineering.

Josiah Knight earned seven varsity letters in football, basketball and swimming/diving. The football squad qualified for the NCS three out of his four years on the team, and Knight was named to the EBAL second team offense. He also received the Coach’s Award, Most Valuable Player award, and Most Inspirational Player Award. In diving, Knight placed sixth in the NCS in 2017 and 2018, and fourth in 2019. He again qualified for NCS this spring, but the season was cut short due to the pandemic. Knight also founded the Granada Prayer and Worship Club. Knight has a weighted GPA of 4.35, and plans to attend Oral Roberts University in Tulsa, Oklahoma, to study biomedical engineering.